Who says fashion is boring? 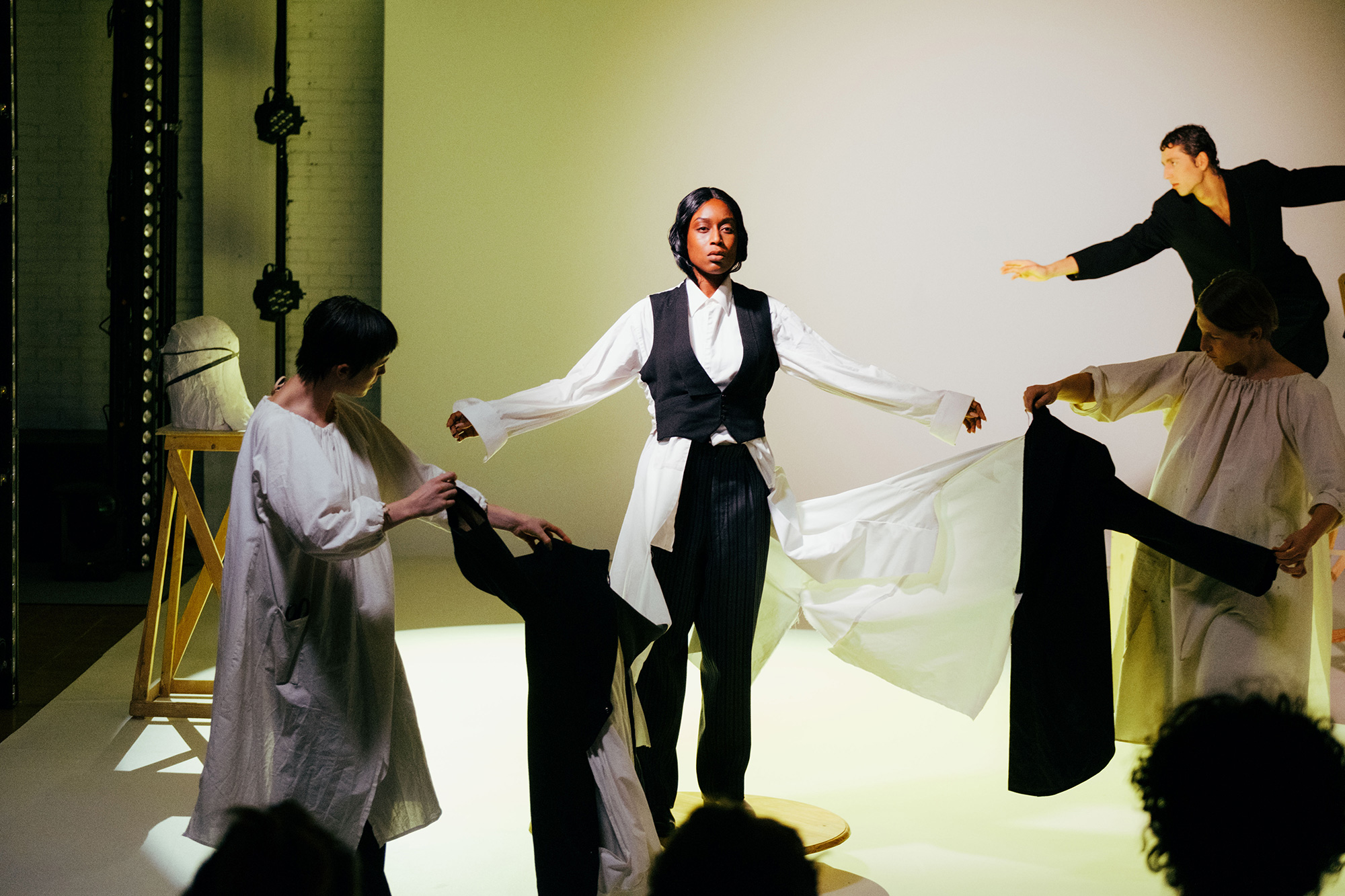 Europe is filled with fashion weeks and festivals, but few are like Fashionclash Festival. This Maastricht (The Netherlands) based fashion festival, which took place last week from November 25-27, shows off the work of over fifty emerging and established designers through different, and let me say original, formats. Straying away from the usual catwalk, Fashionclash features exhibitions, performances, talks and fashion film projections, therefore showcasing fashion in an extremely refreshing way in different venues all around this quaint city. 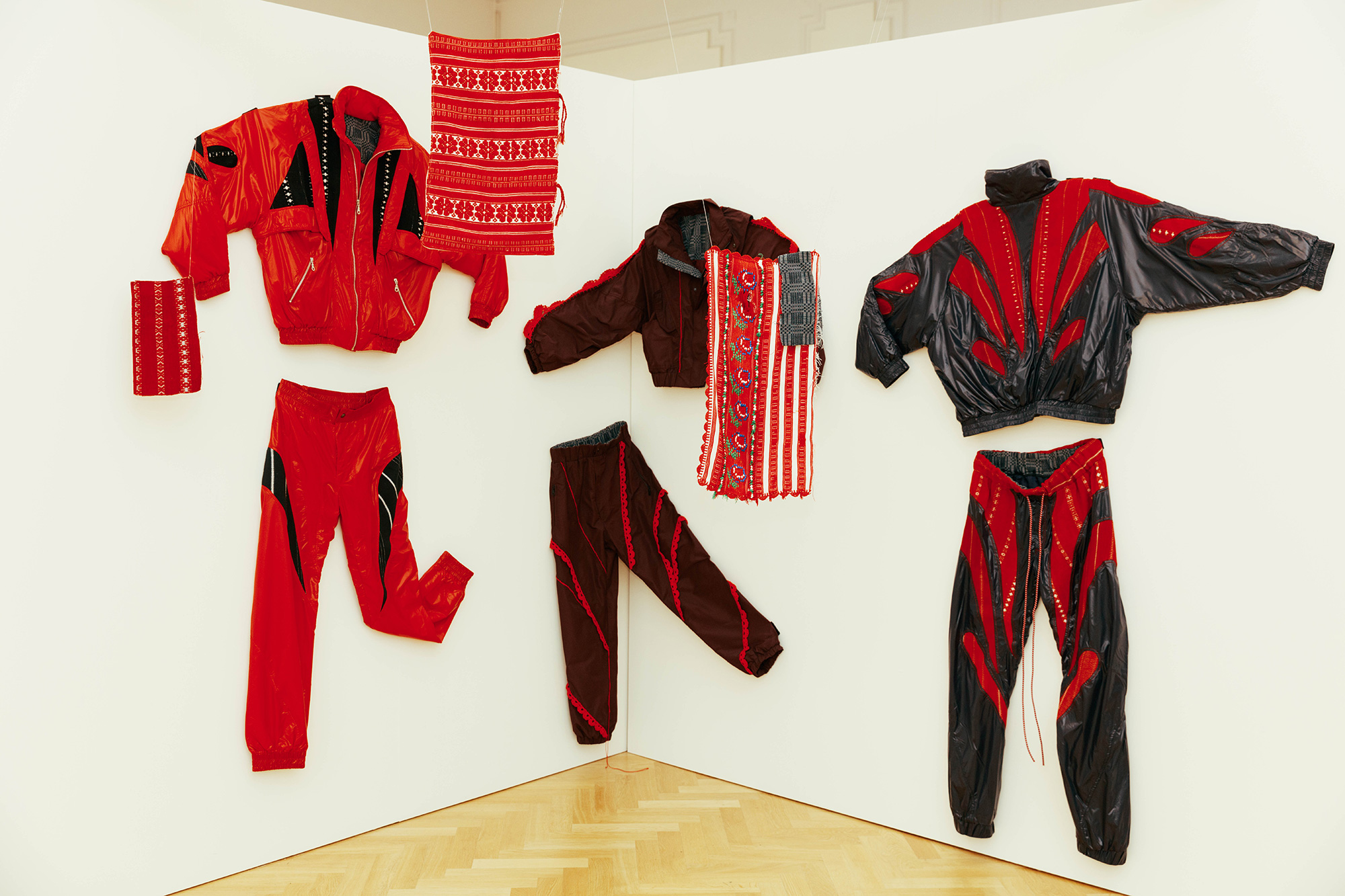 On Friday evening, two awards were given to designers Erik Bergrin and Arkan Zakharov for the Fashion Film & Video jury prize for The 8 Dissolutions, in which fashion journalist Diane Pernet, art historian Cathelijne Blok and fashion film curator Niccolò Montanari. And Sock Monster by Ant Eye | Hanneke & Tosca received the Kaltblut magazine award. To end the night, we were invited to what they call an Open Mic, an event at Meester Koetsier Foundation, in which several fashion proposals were introduced in a performative way. The host of the evening, Ariah Lester, introduced each of them, and we would like to wighlight the work of Loïs Brandsen with Blanket, the feeling of not knowing where to belong and Ruben Jurriën's Pak Van Mijn Hart.
Right at the same time as these events were going on, two exhibitions were on view, which meant that visitors could go and visit them at any time. These were New Fashion Narratives #1 and #2. They were held at Bureau Europa and Marres respectively, the former showcased a selection of international designers curated by Glamcult and Fashionclash, and the latter mainly focused on Dutch talent.
For exhibition #1's highlights, we can't forget to mention House of Rubber's that turns into a rug/installation. Using the same fabric that you would use for a rug, the flowery pattern takes over a mannequin's body in what resembles an art piece rather than a mere outfit; bionic-moving arm included. We also have to mention Aurélie Defez's takes on fashion criticism with a worker's boiler suit that reads “Let them eat cake” and a football shirt that reads Kourtney Kardashian's infamous quote “There's people that are dying.” Whilst exhibition #2 featured Bobbine Berden Design's Real Fake x Strolling in Grandmother's Clothing, which brings new life to Berden's relatives' clothing, as she uses the fabric from the garments to create what we could call flower sculptures.
This was followed on Saturday by another selection of fashion films titled Fashion Makes Sense part of the programme, which presented the work of the collaborative The Hooooooodie Project. And in the evening, Ariah Lester was brought in once again to present more fashion proposals, through what they call Clash House. This featured the work of many talented young creatives like Elliot Collective or Niko Markovic. It was a great way to end a short, yet jam-packed fashion festival. And a fresh new way to showcase fashion, through the intersection of film, art and performance. Lucky us that we got to witness some of the most relevant and interesting fashion proposals in not only The Netherlands but also Europe. 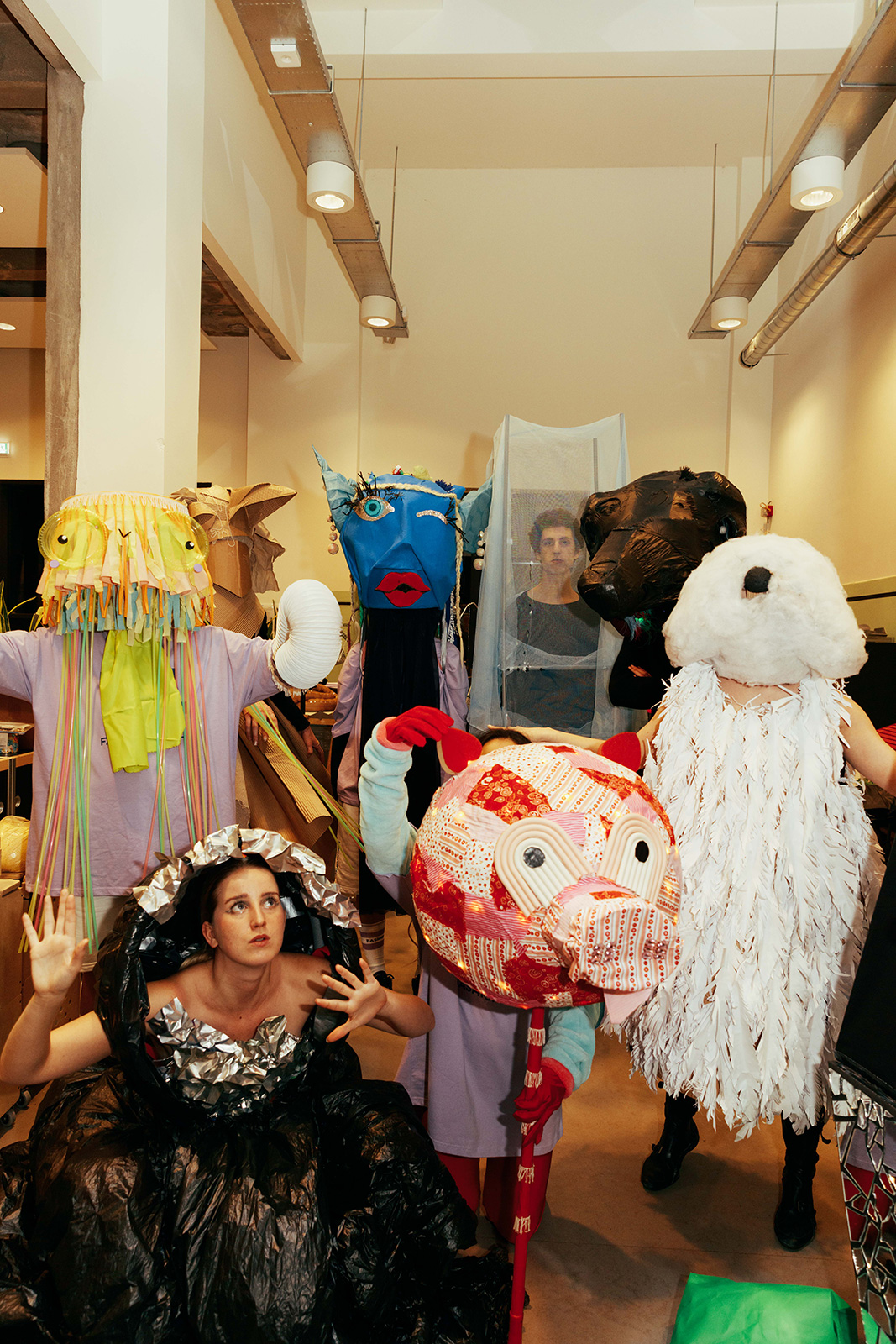 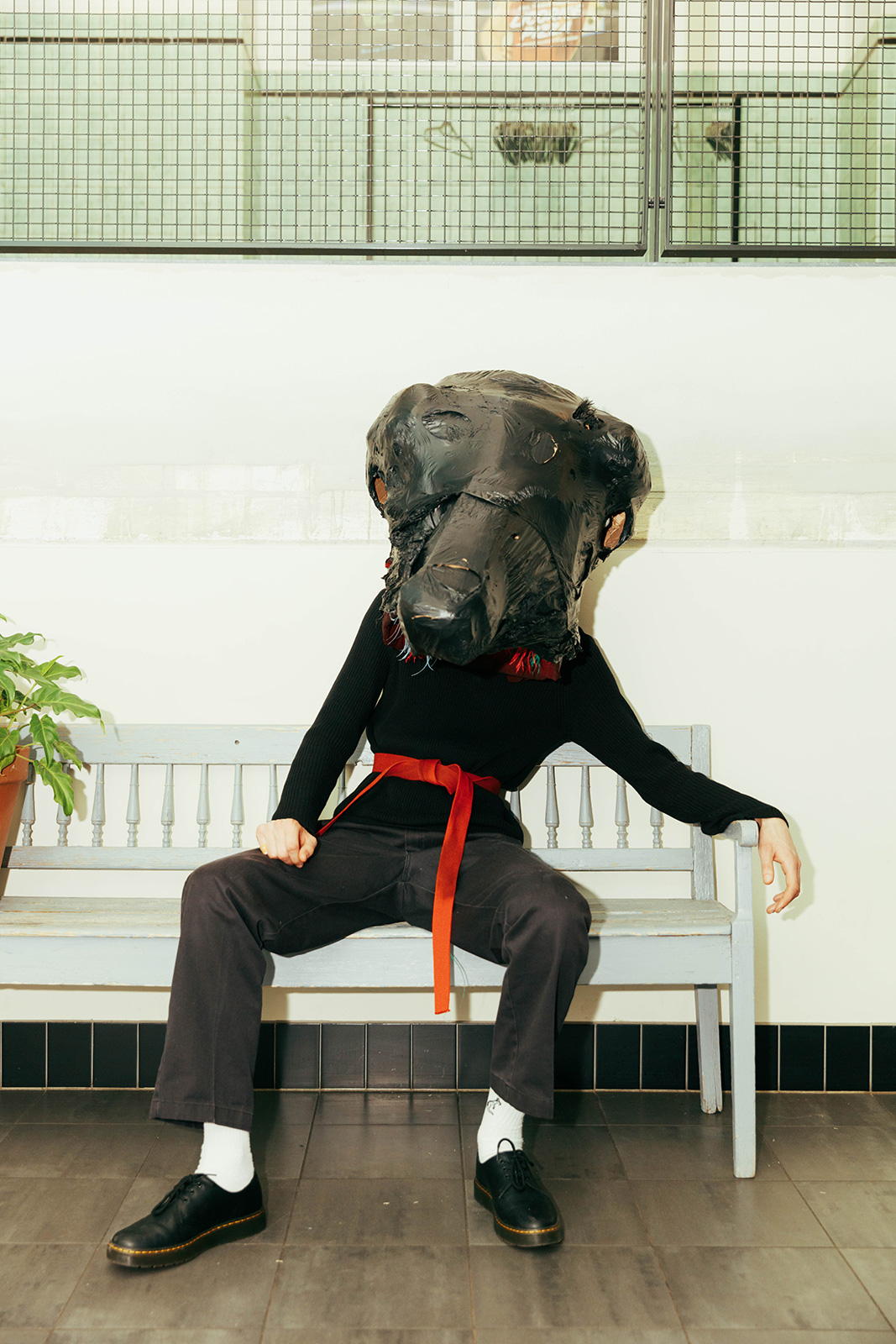 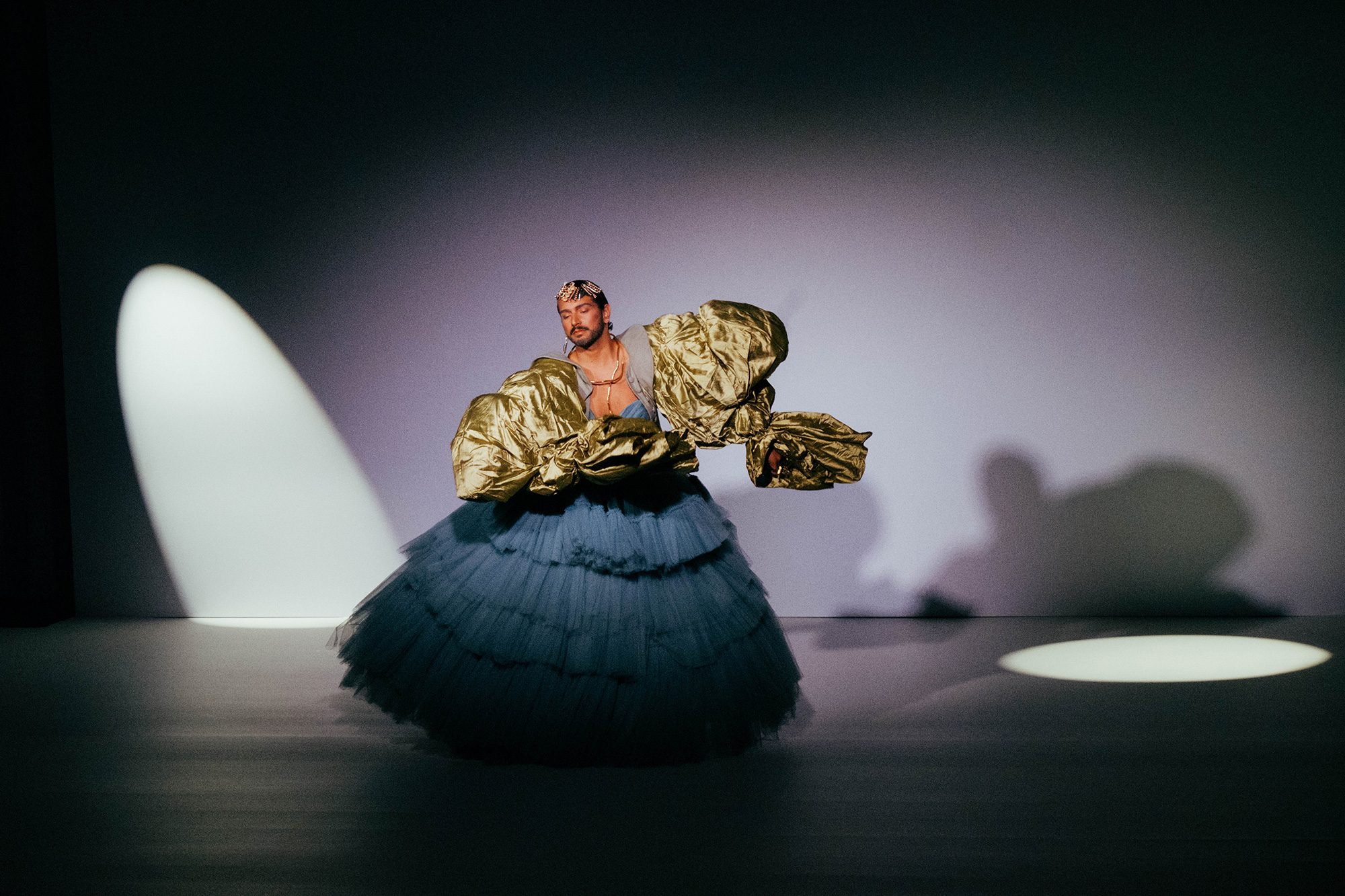 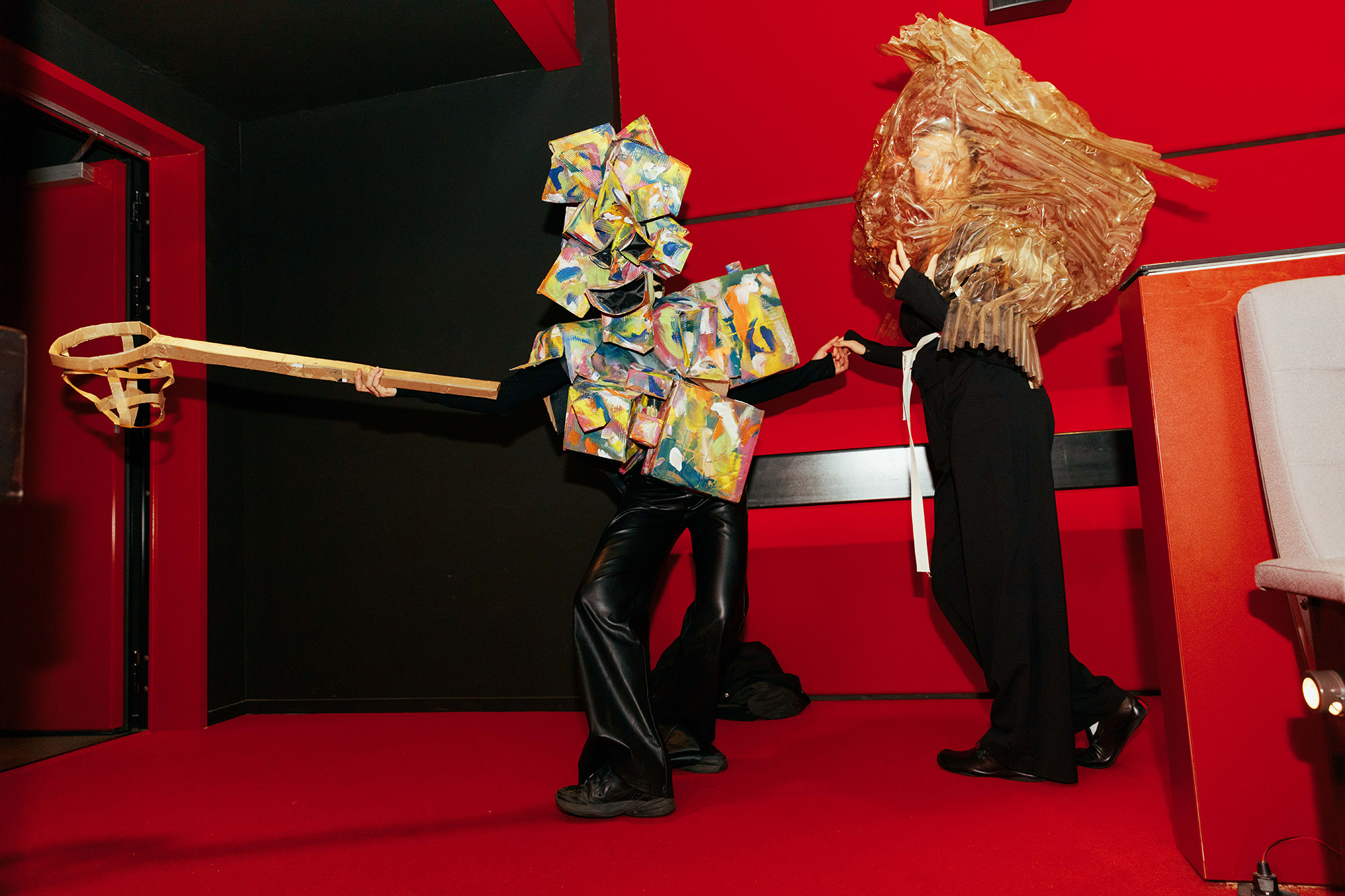 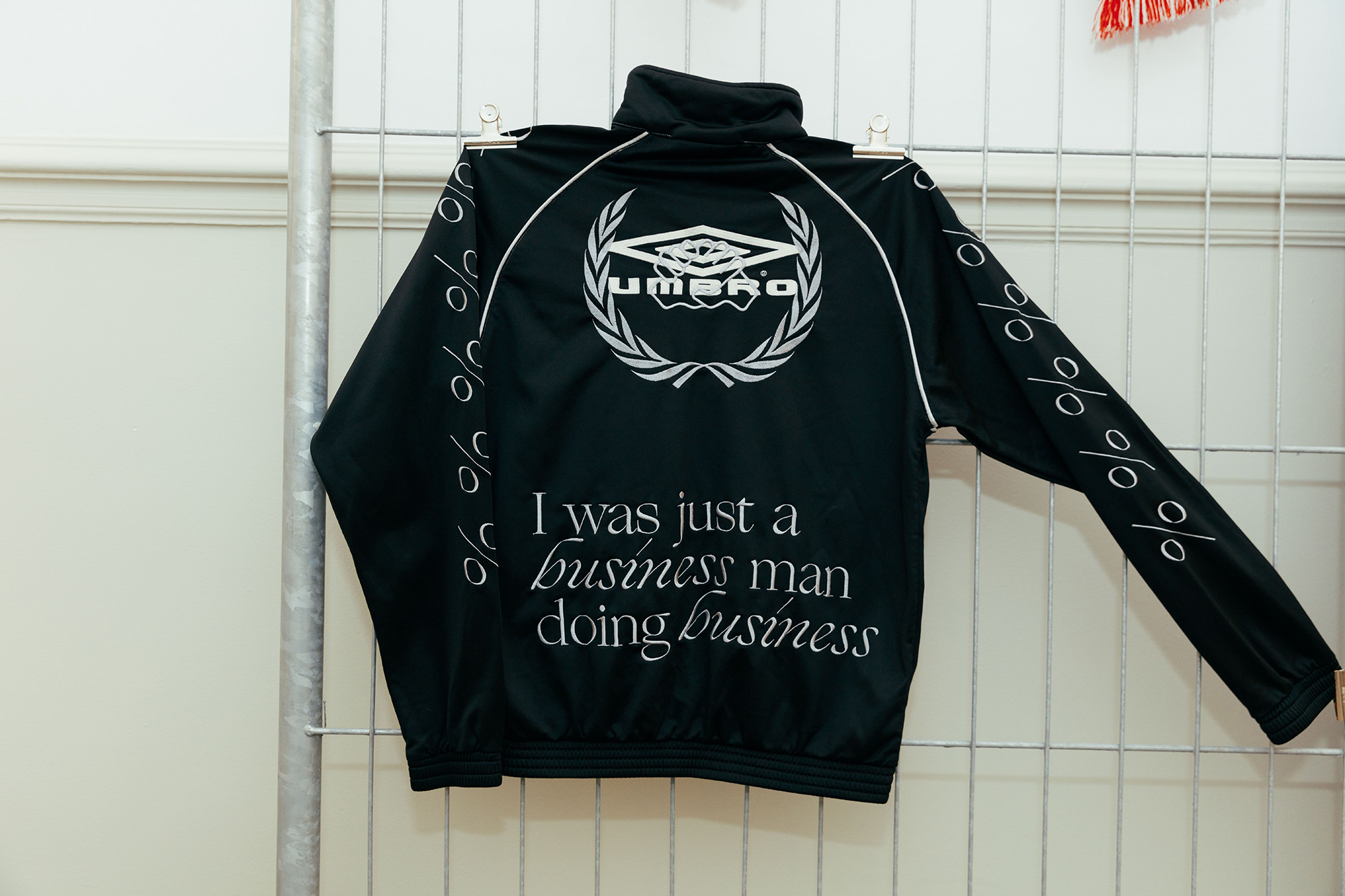 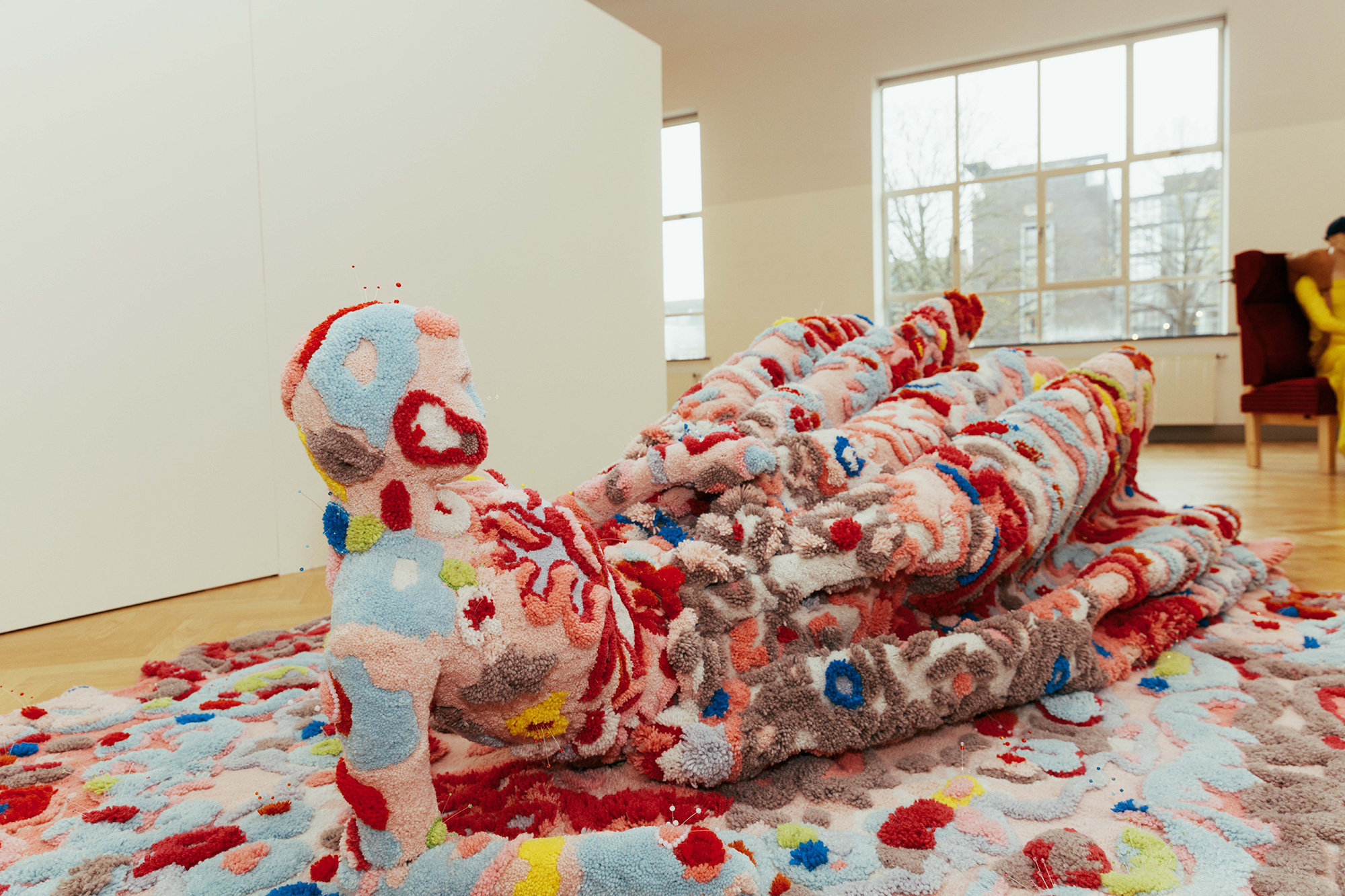 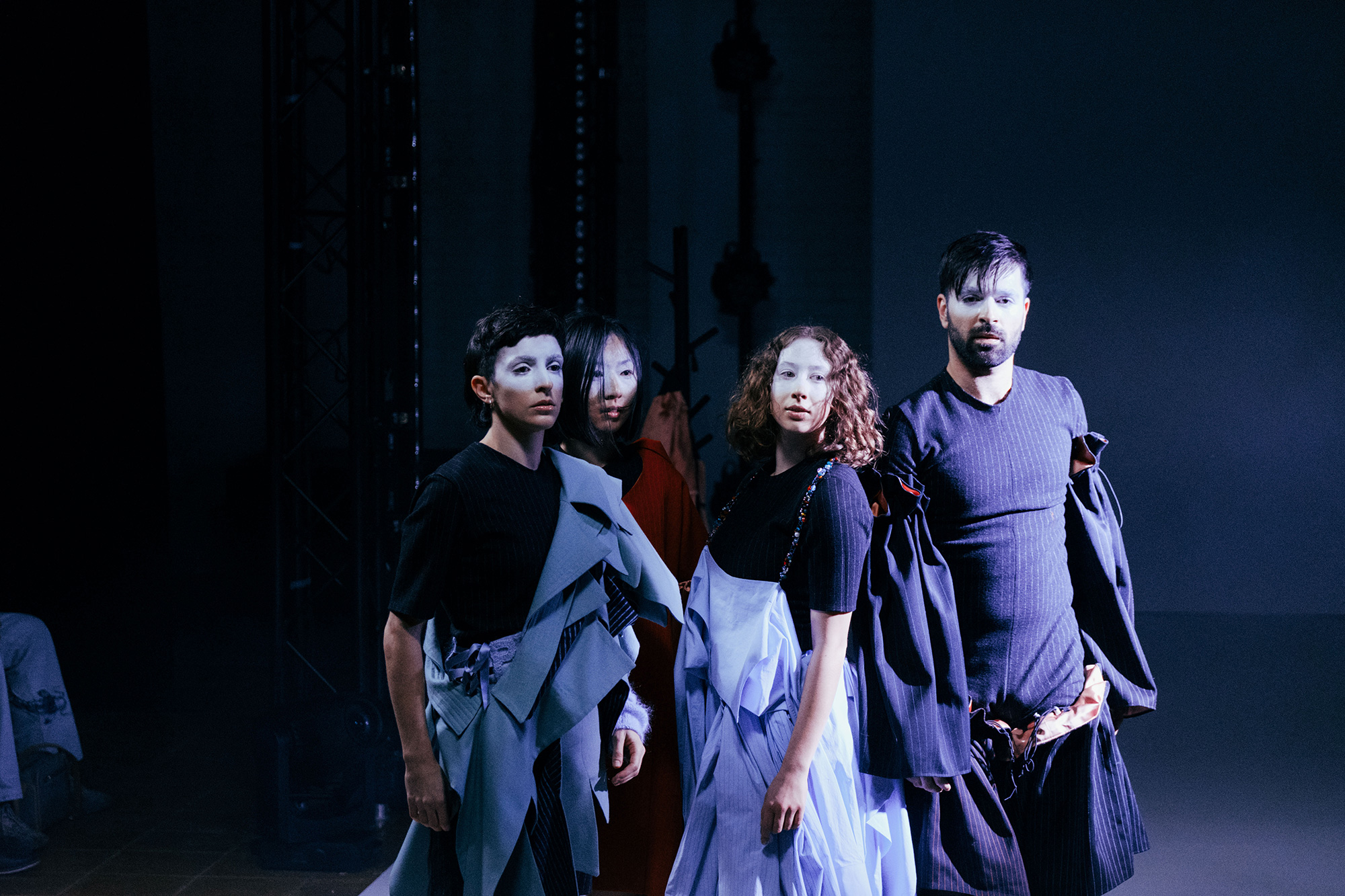 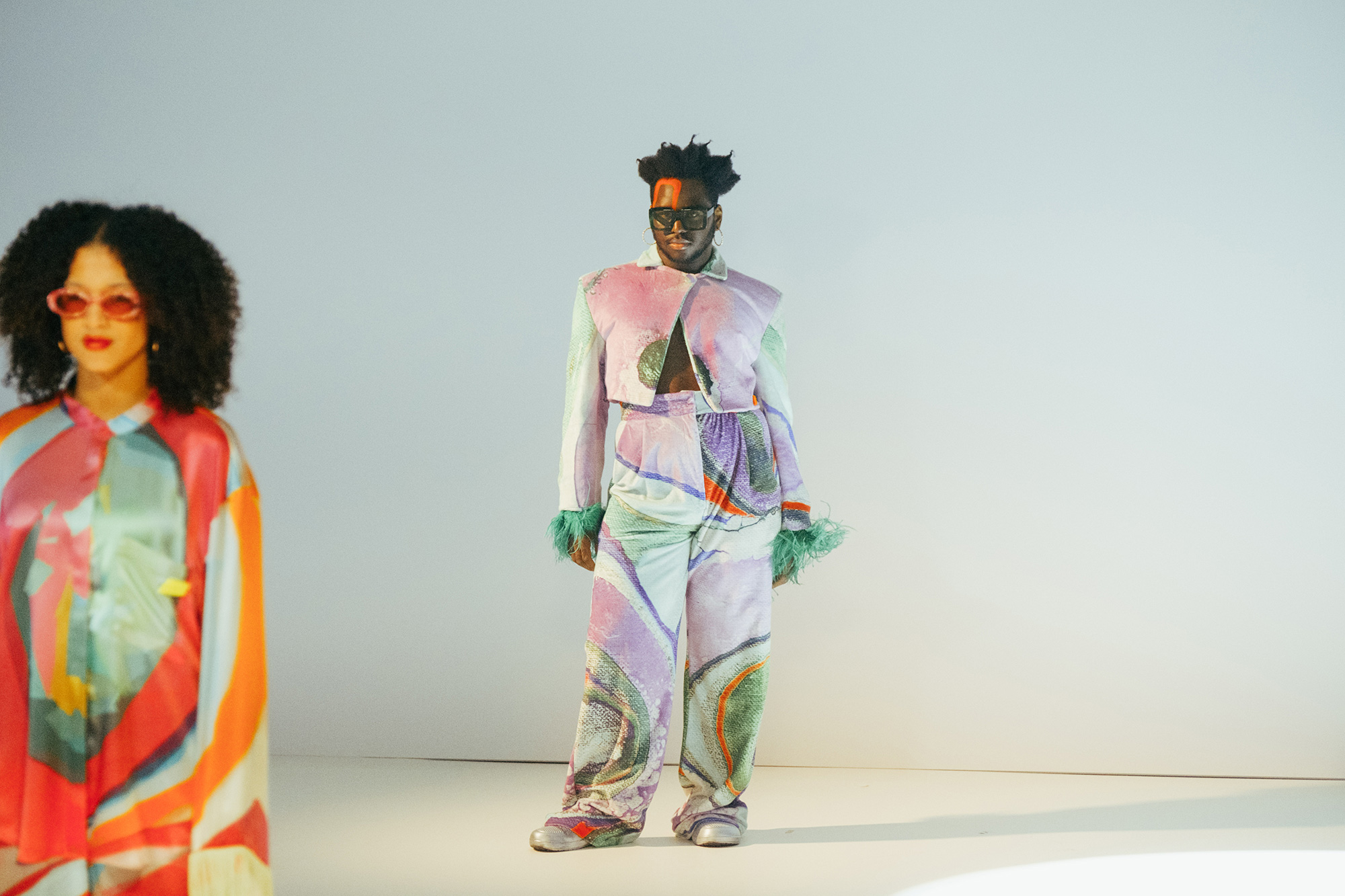 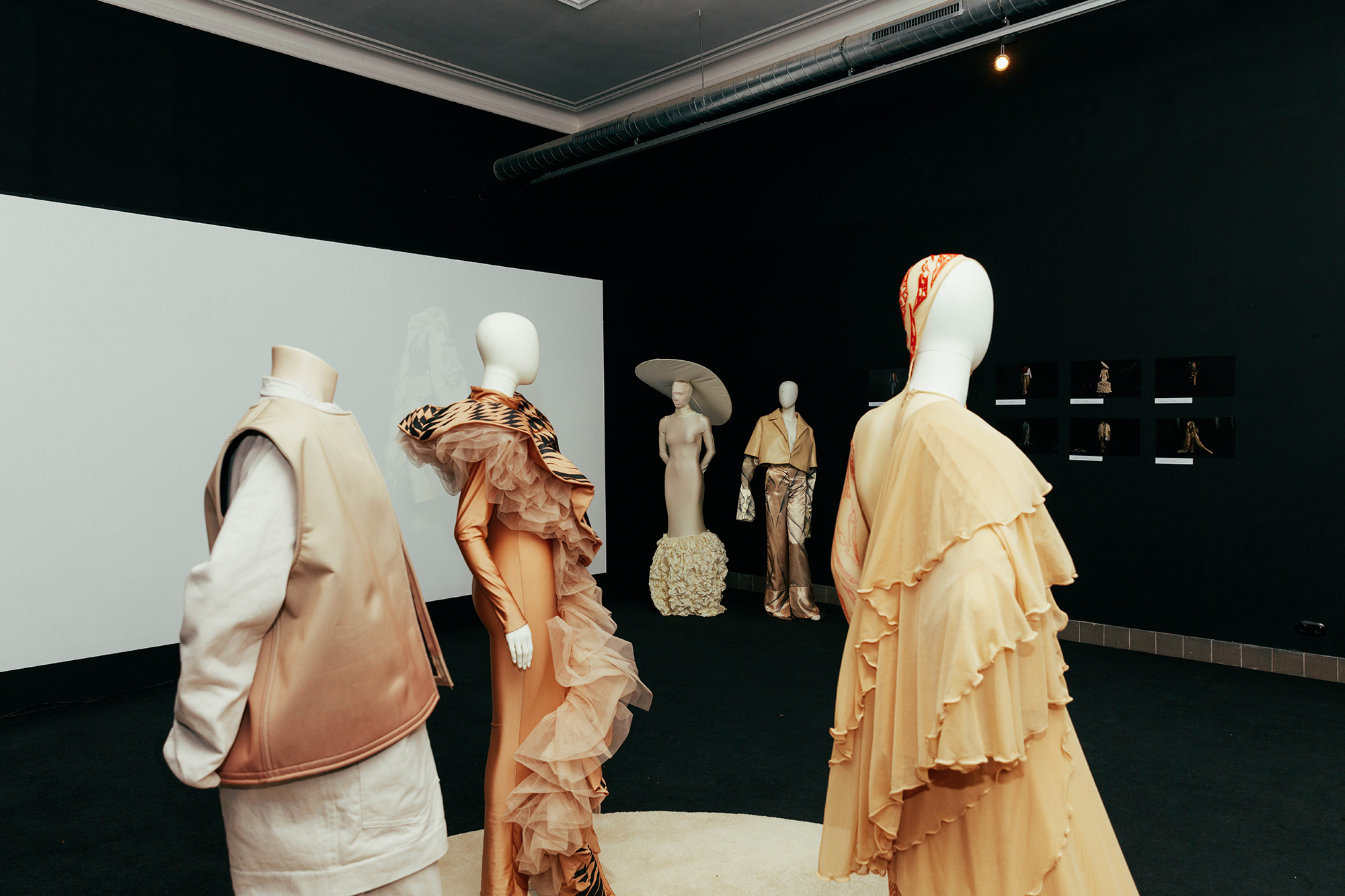 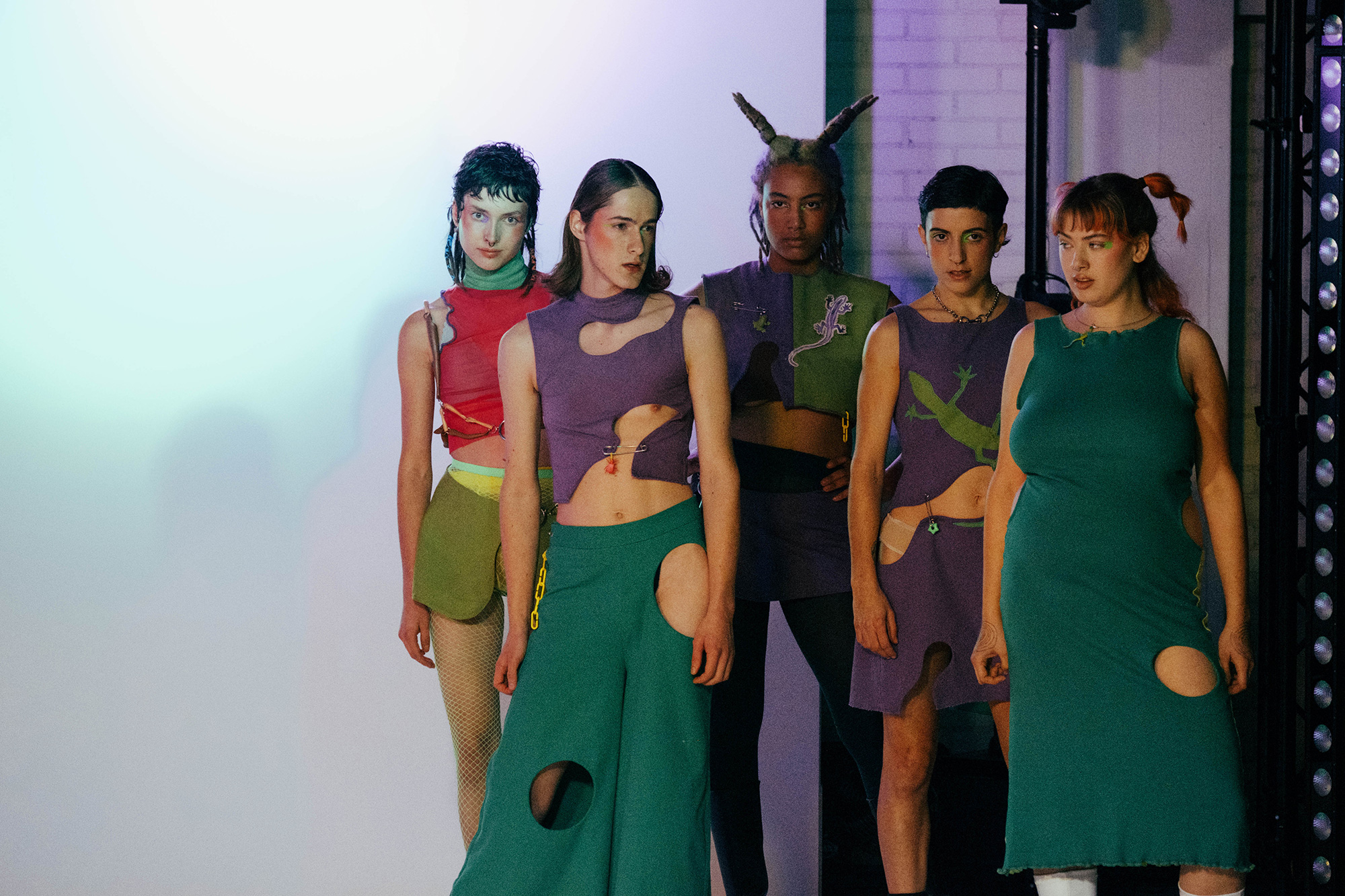 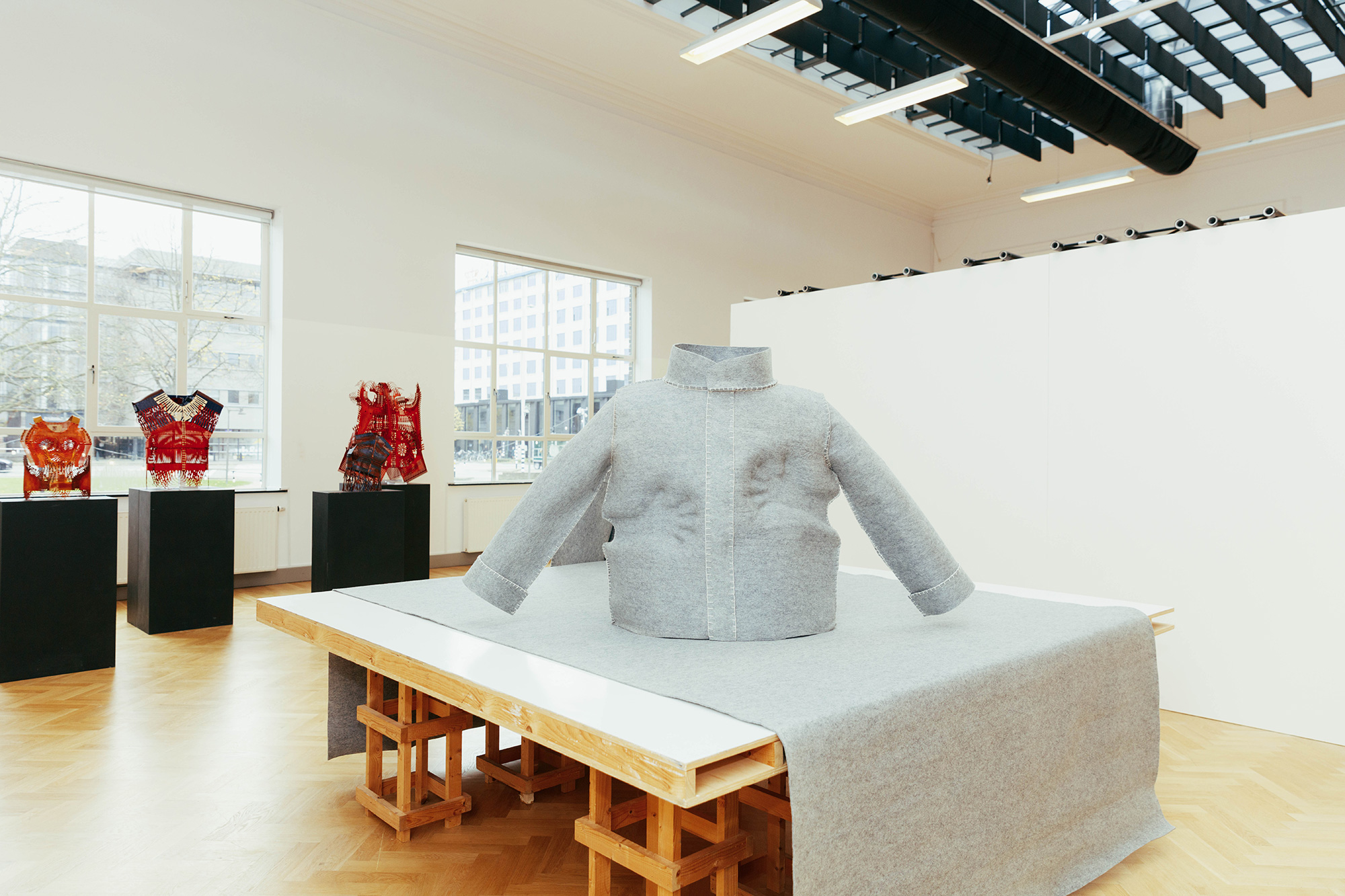 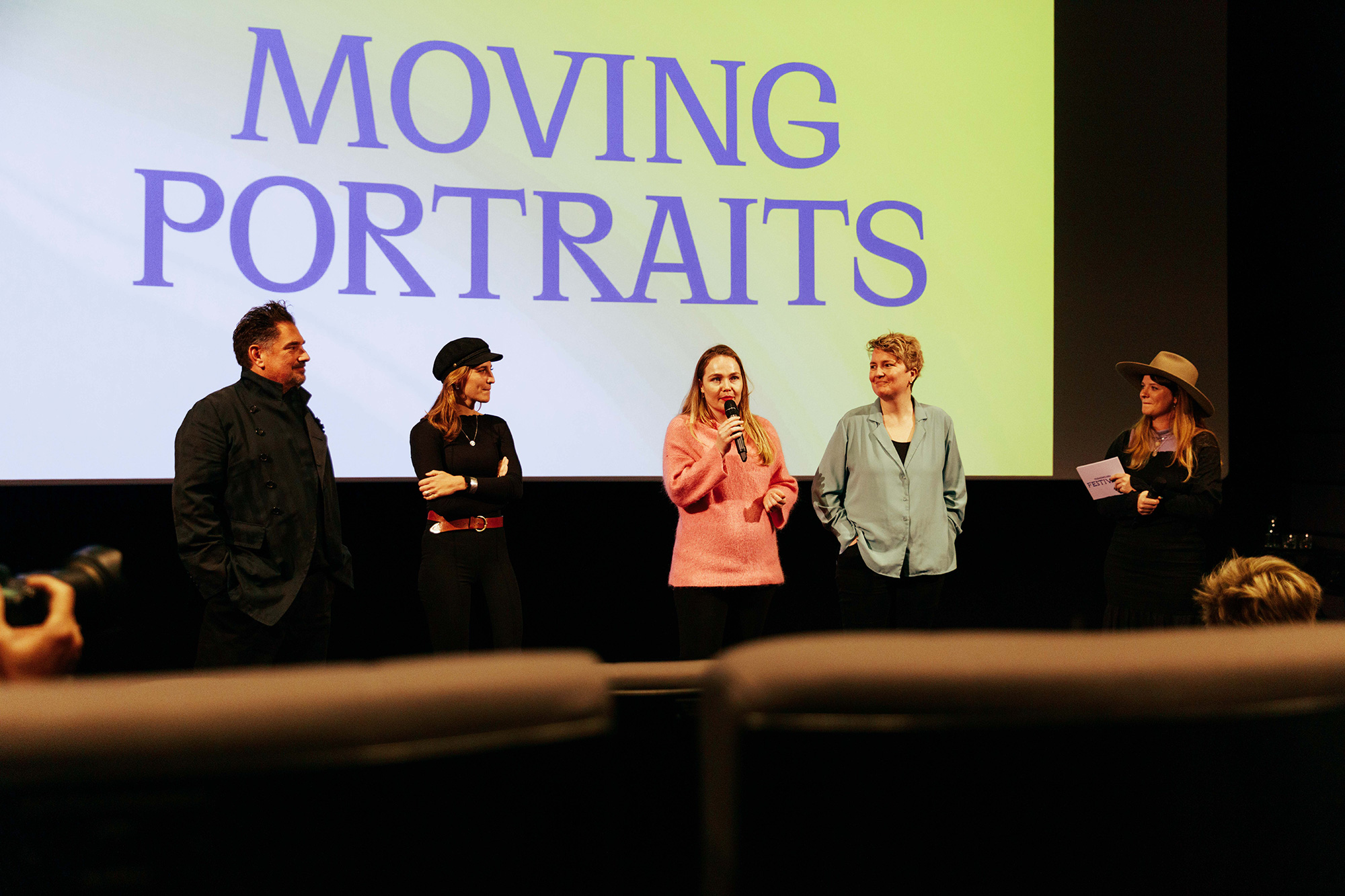 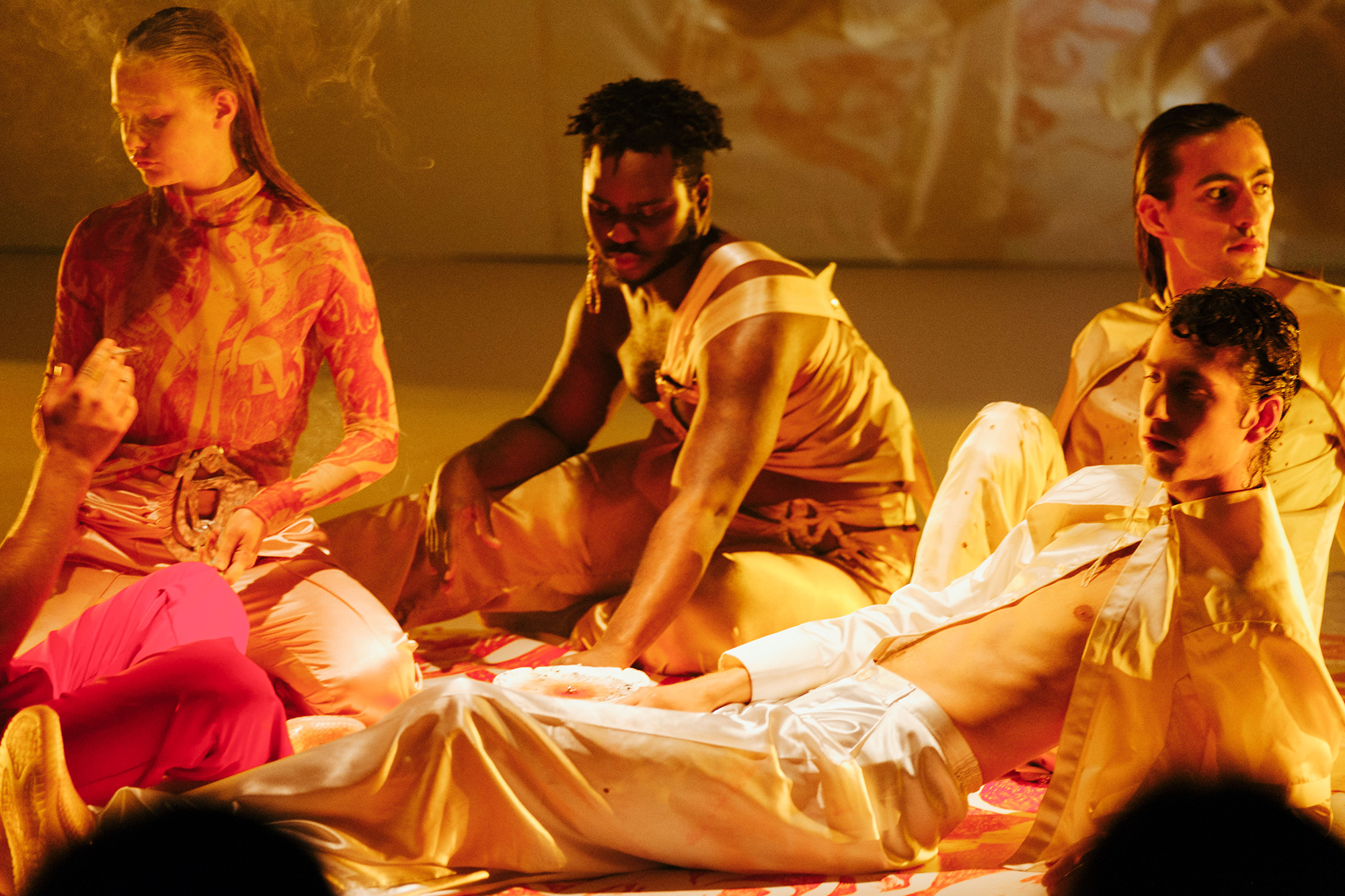 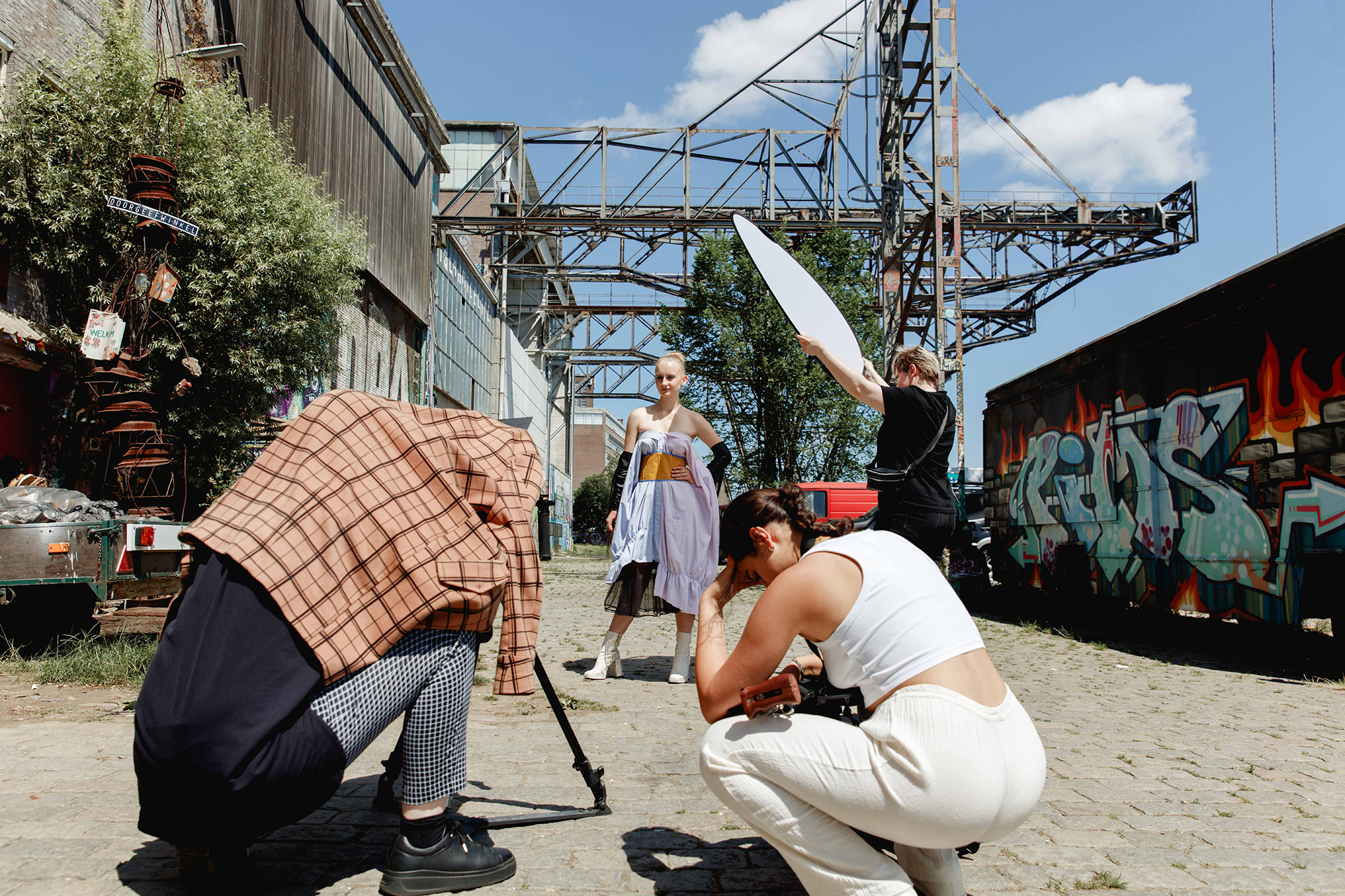 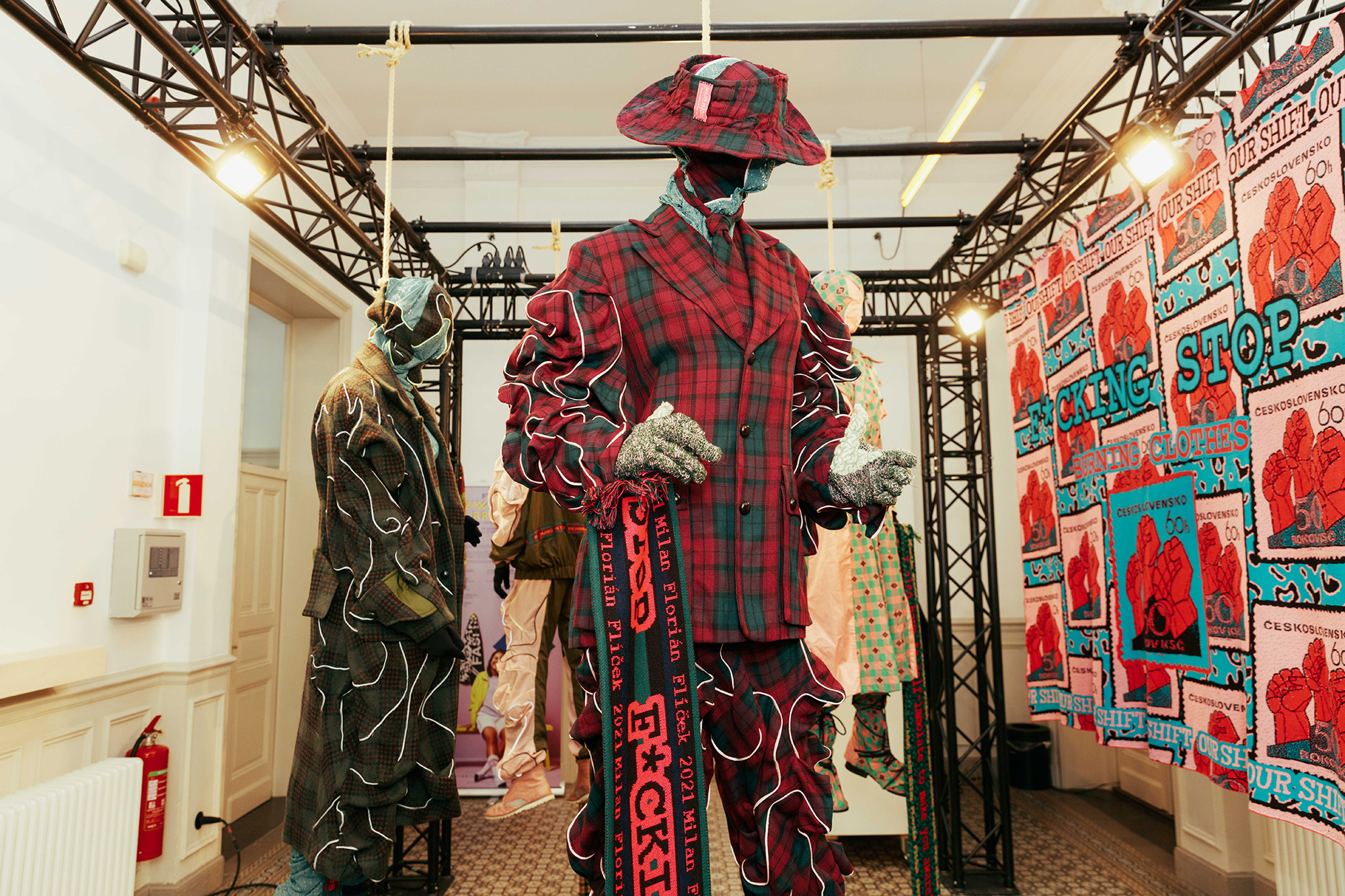 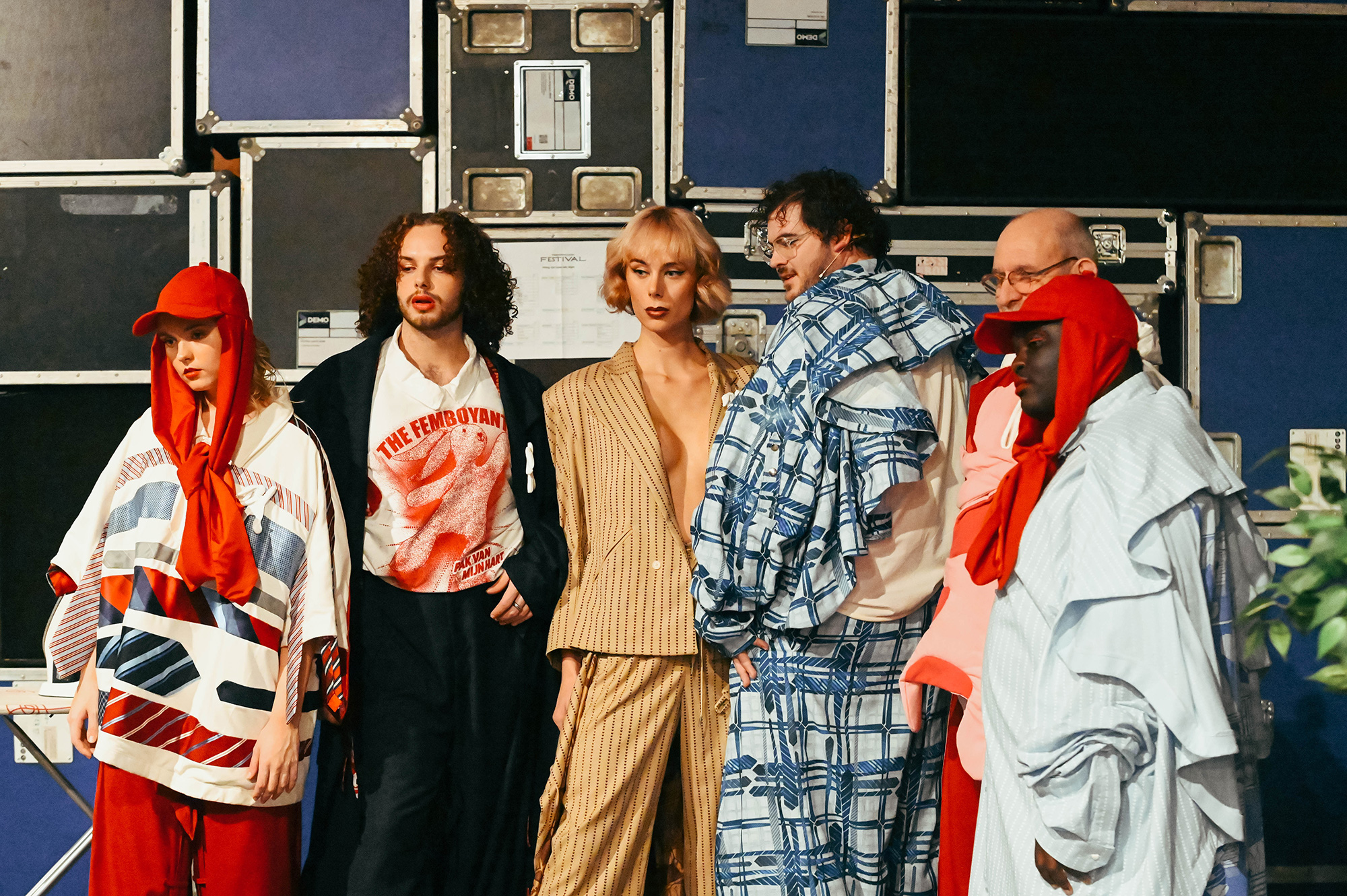 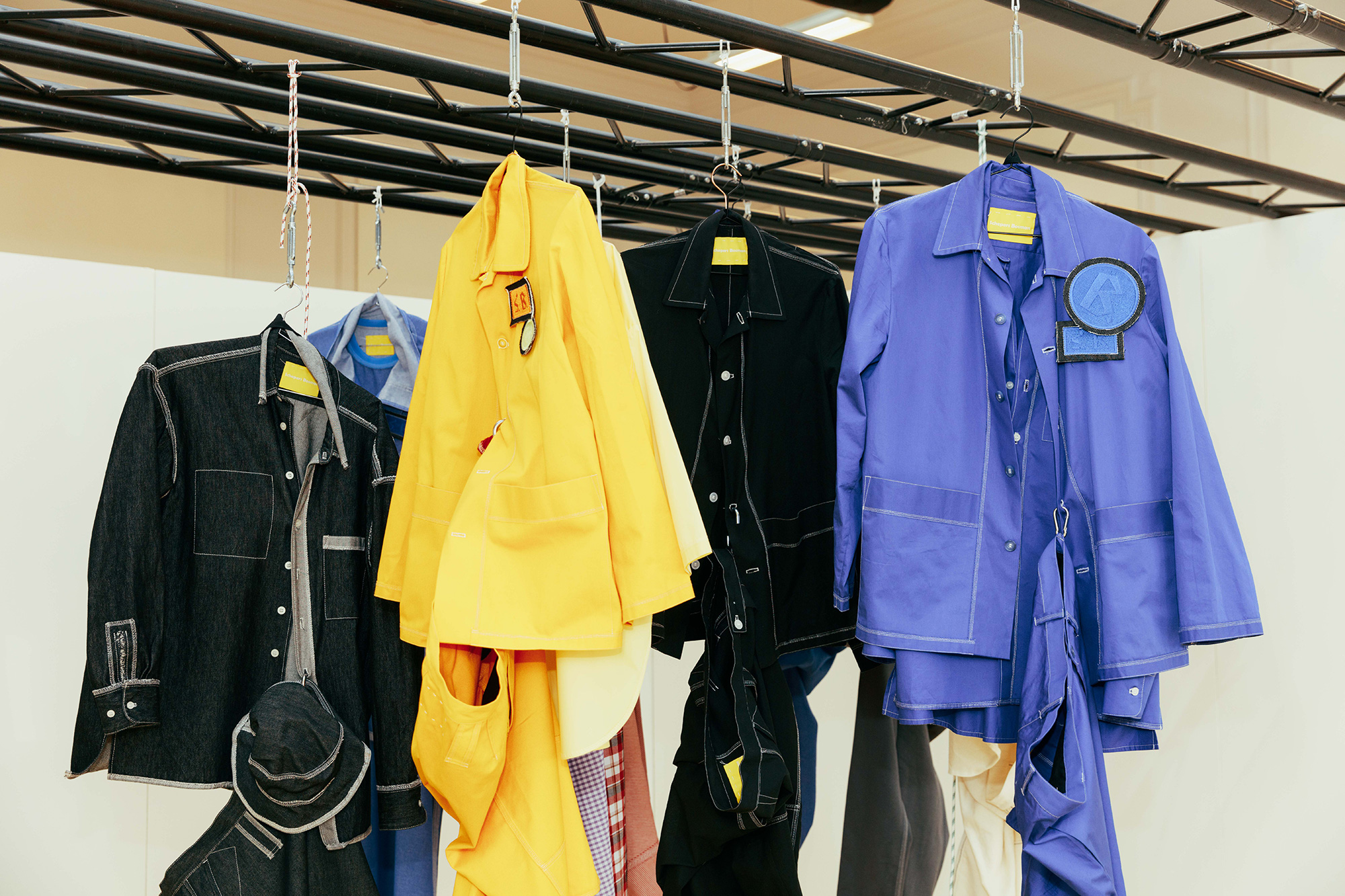 Fashionclash Festival 2022 was held all over different venues from November 25-27 all over the city of Maastricht (The Netherlands).