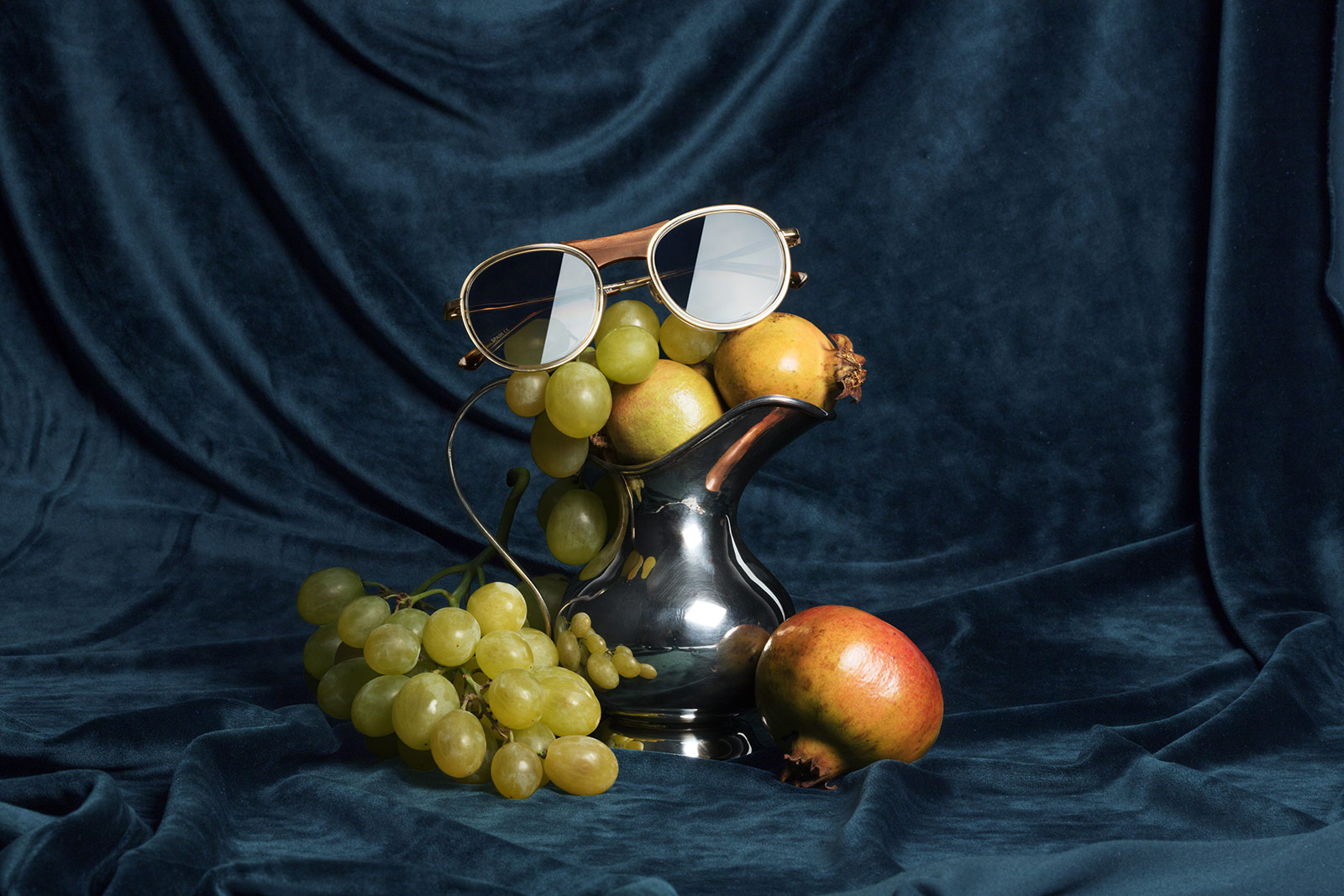 Etnia Barcelona has been known for reinventing the ‘art of seeing’ over the past fifteen years. Today they present Anartist Series, a collection of three photographs that show us a little sneak peek on what’s coming next year. By reinventing classic art or what they call ReARTing through the transgressive eye of Biel Capllonch, the eyewear brand keeps on working on the concept of ‘Anartist’, defined in its manifesto, presented earlier this year. 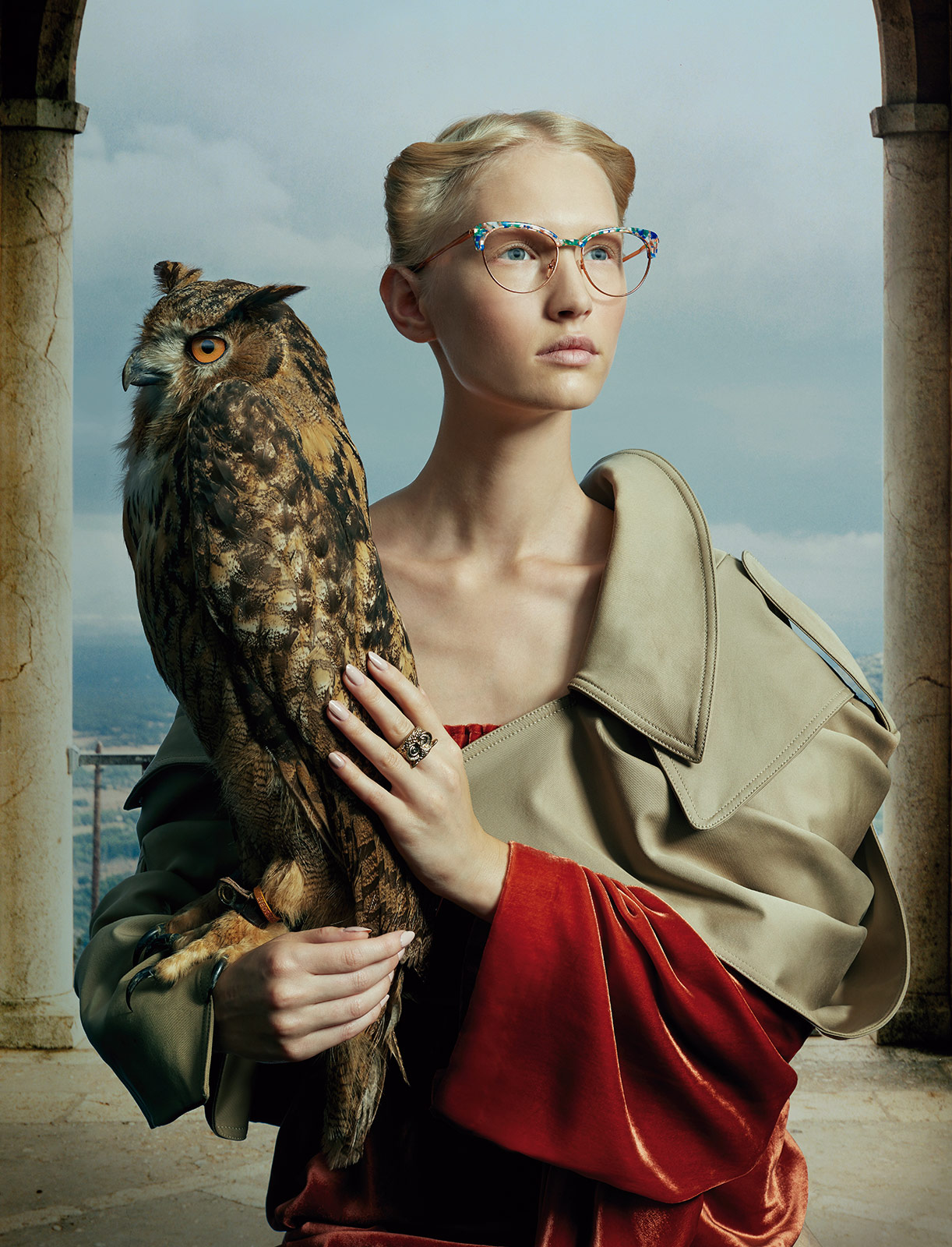 But, what does this Anartist Series show? We see reinterpretations of classical paintings such as Boticelli’s Portrait of a Man with a Medal of Cosimo the Elder, or Raphael’s Young Woman with a Unicorn, both seen through Biel Capllonch’s eye, who is considered a true Anartist due to his unique gaze and take on image making. The photographer isn’t new to reimagining iconic pictures, as we could see on one of our METAL 37 covers, for example. In Etnia’s campaign, his personal view and artistic approach result in three mysterious images that leave us thirsty for more – a thirst that will only be satisfied until early next year, when the full BeAnartist Series 2 campaign is released.

Regarding the collection, there is a total of sixty new models, divided equally between optical and sunglasses. As far as the teaser shows us, Etnia Barcelona has given an elegant and modern twist to its products: for the classic acetate frame, a modern-retro look; and for the metallic frames, angled and light designs with a clear influence from the ‘70s. For the colours of the acetate models, Etnia has opted to reinterpret classical art literally, using pictorial pieces in miniature and combining them with monochrome acetates, creating a sensation of contrast but also of balance.

Now, Etnia has not forgotten about the different personalities of its clients – they firmly believe that each design has a different individuality. For that reason, each collection is inspired and focused on different people: the Originals is for purists; the Advance, for techies; the Vintage, for those retro-loving personalities; and the Capsules – which have been dedicated to artists such as Nobuyoshi Araki, Yves Klein or Jean-Michel Basquiat – for those fans of culture, art and photography. All these different personalities, though, are united thanks to the brand’s identity and philosophy. As Etnia Barcelona states, “each frame expresses a different attitude, a different way of seeing and understanding the world. Because sight is a personal, unique and non-transferrable experience. Because our expression can be none other than anartistic”. You can see more here. 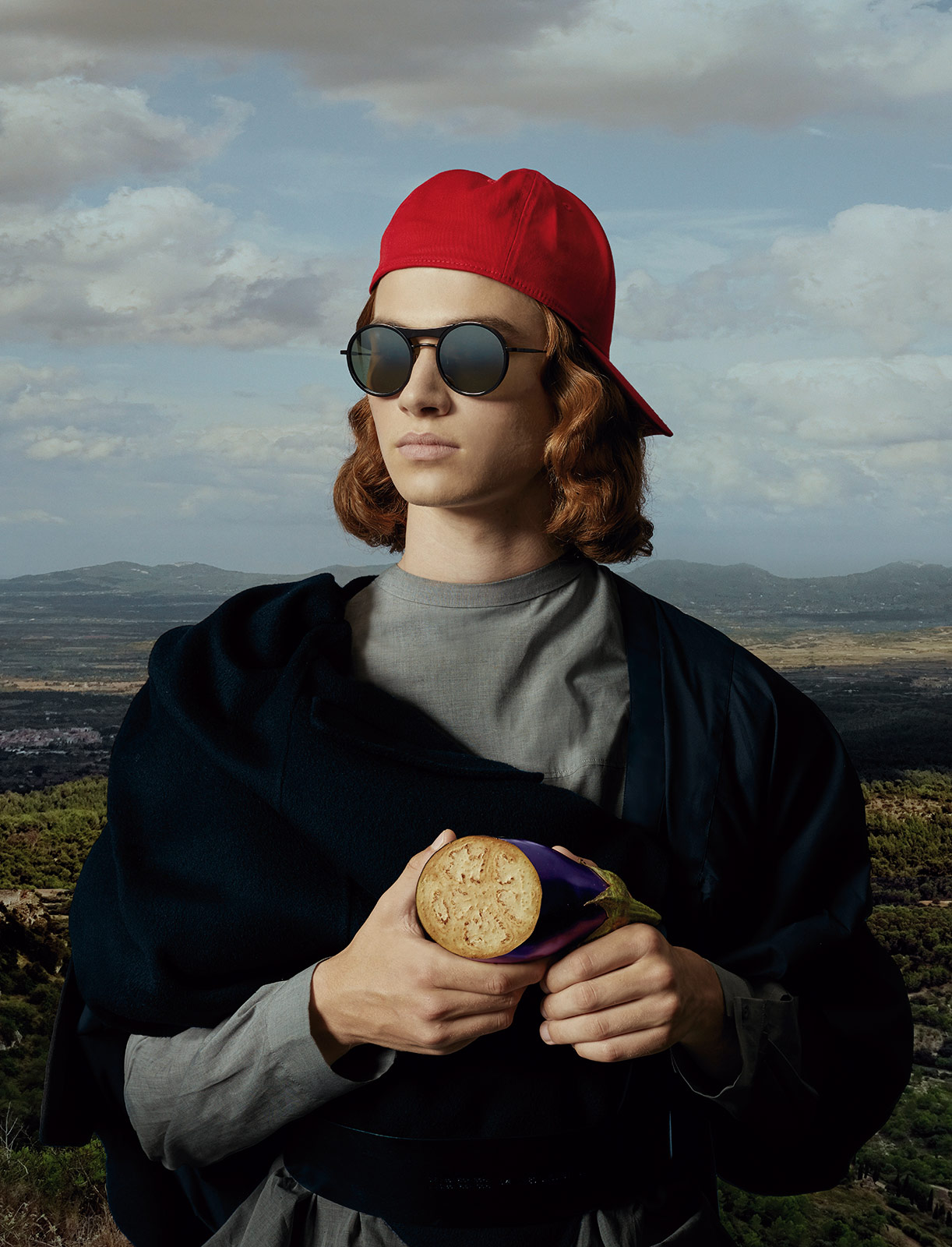 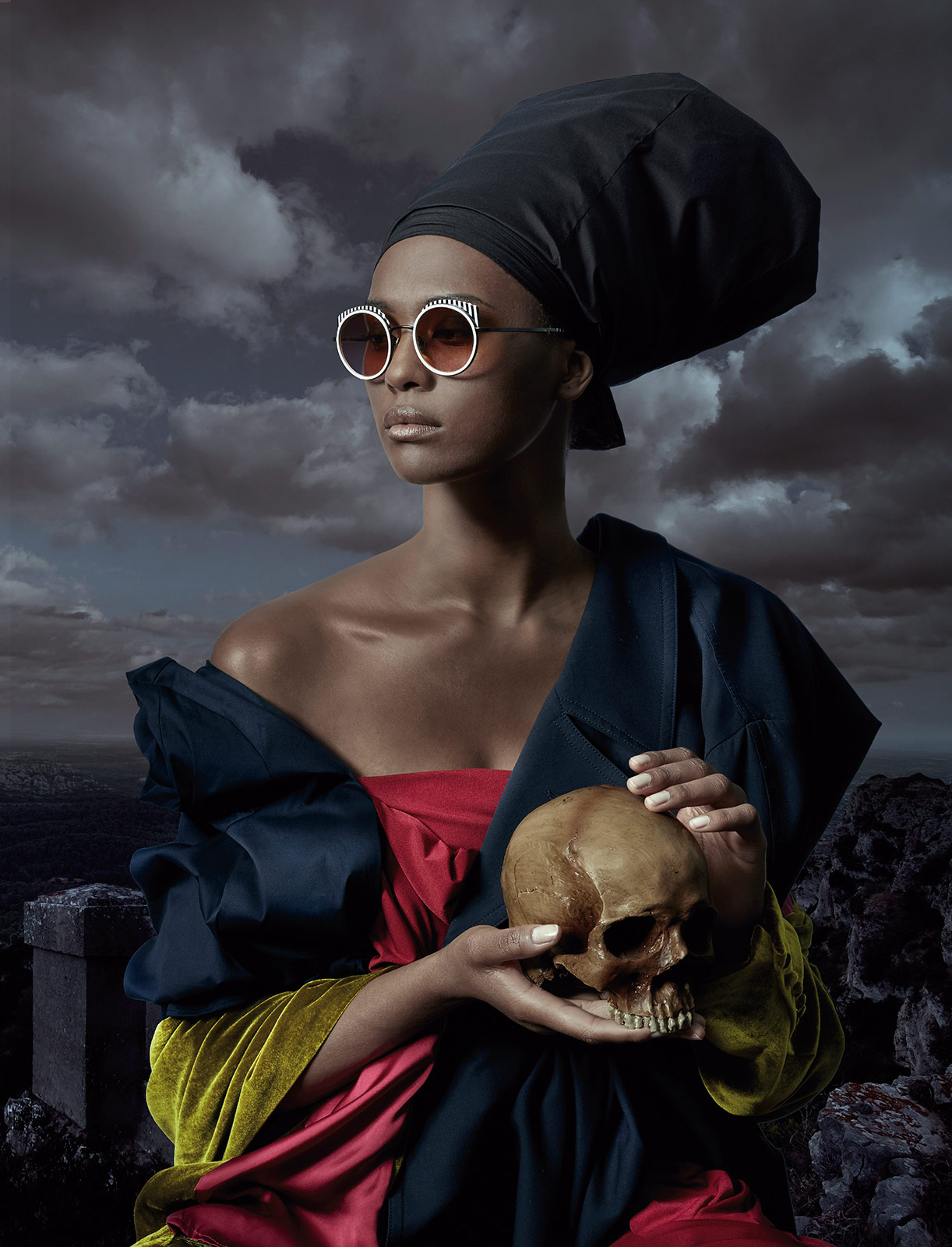 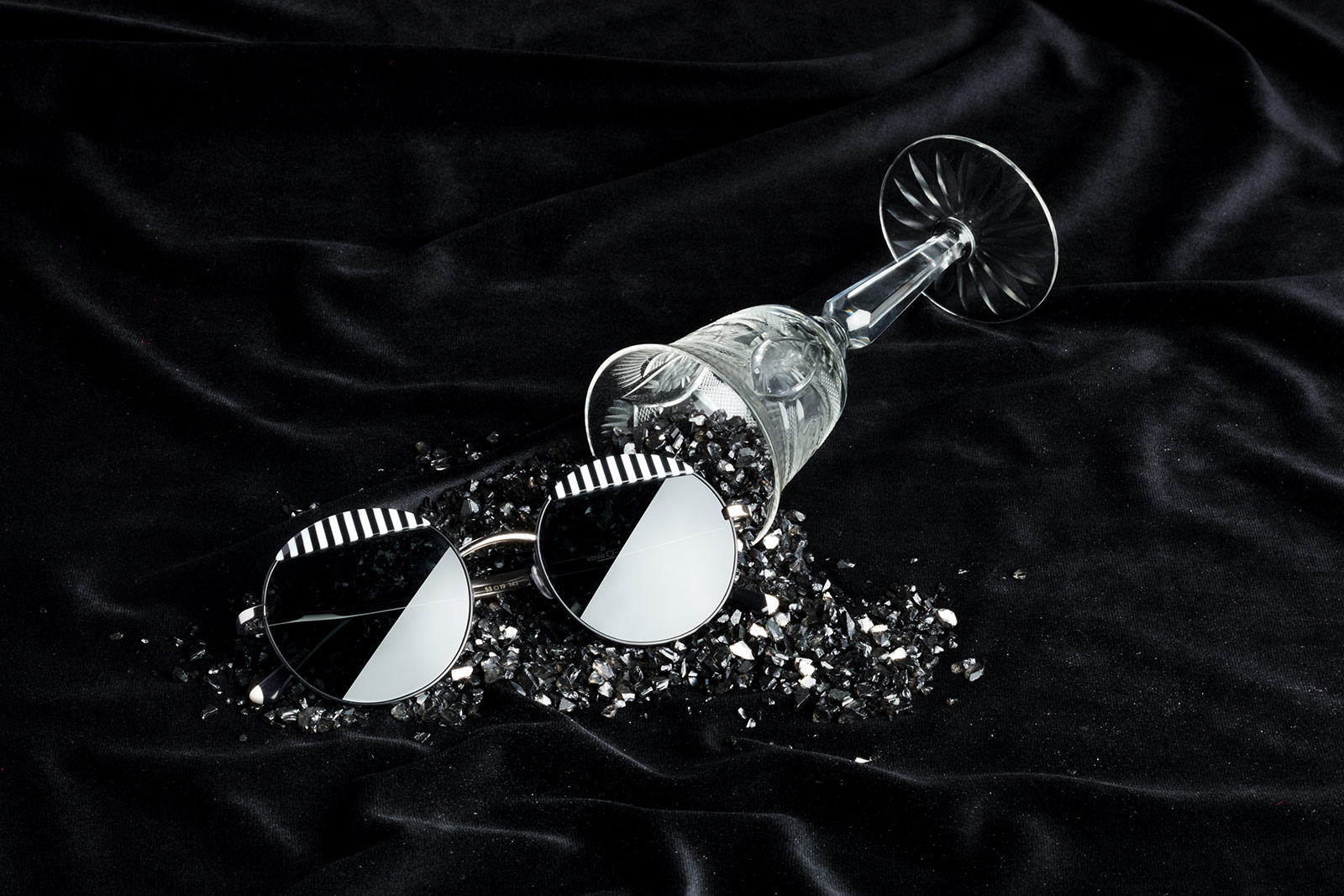 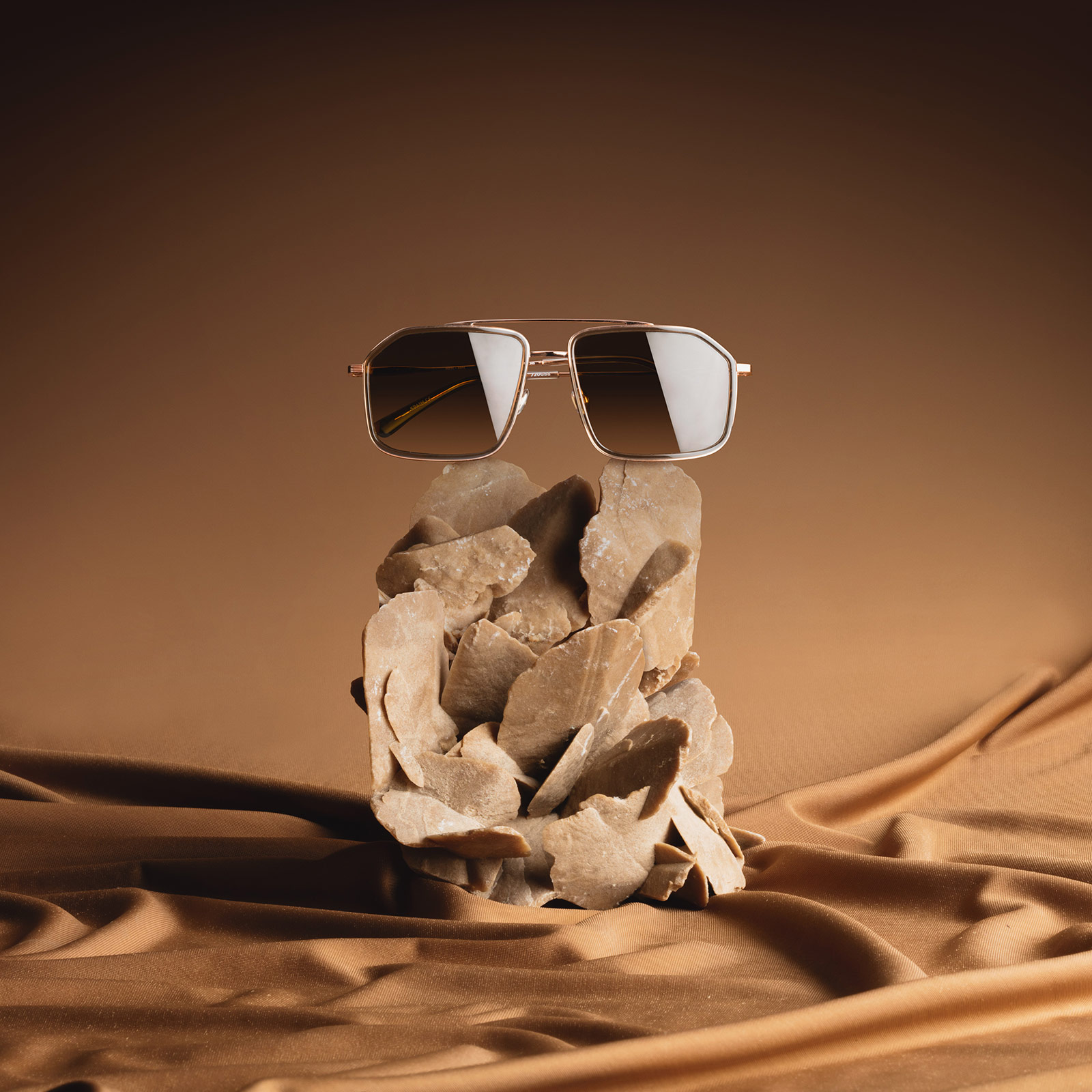