Avoiding the sun since forever 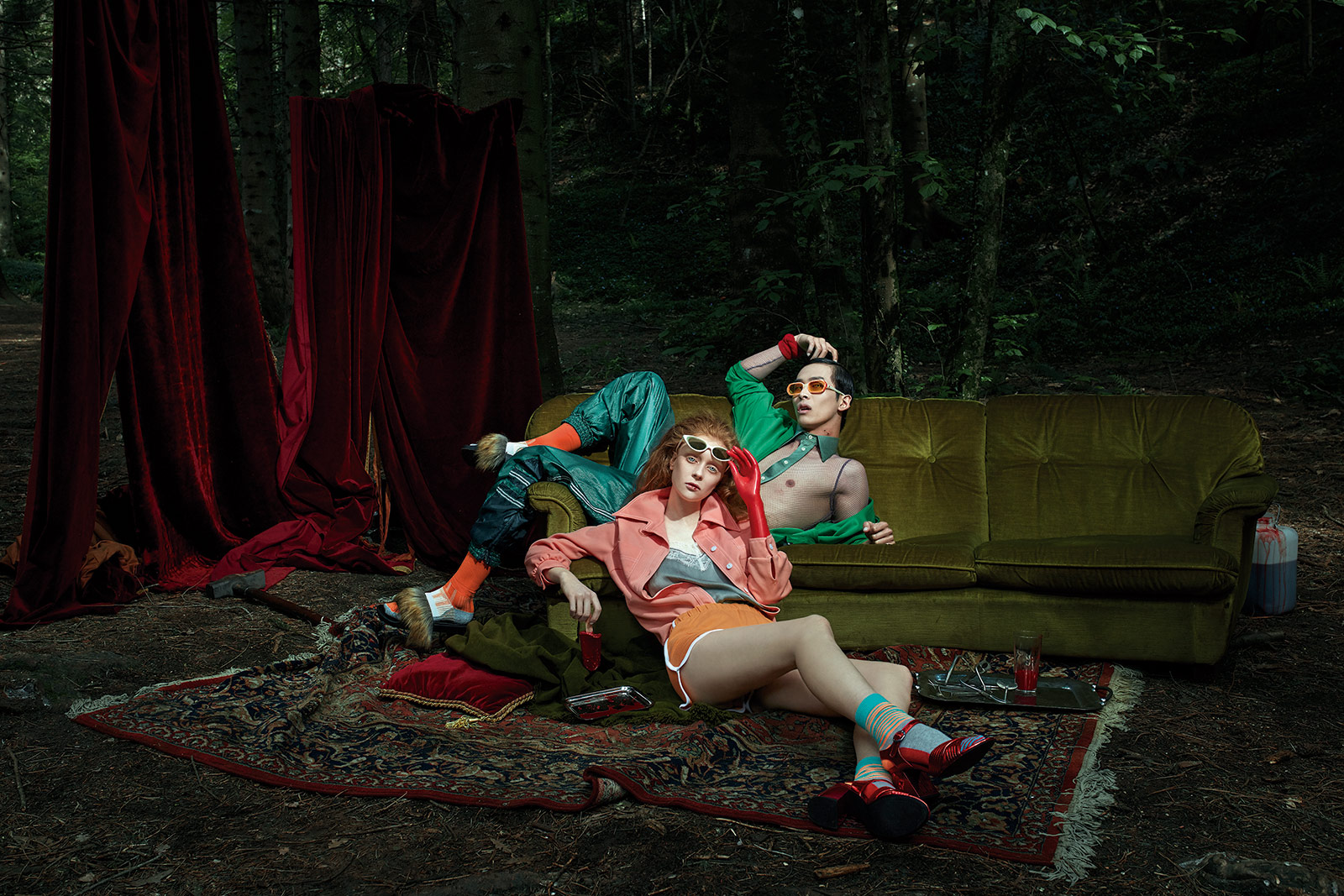 From literature to cinema, from Bram Stoker to Francis Ford Coppola, vampires have been a recurring inspiration for writers, filmmakers, and many other creatives. This time, the legendary creatures have bewitched Etnia Barcelona with their pale skin, stylish depictions, and need for protection from the sun. The Barcelona-based brand has just released Carmilla and Lestat, two new models of sunglasses inspired by the eponymous characters of the novels by Joseph Thomas Sheridan Le Fanu and Anne Rice, respectively.
The eternal youth and the freedom from any moral ties to society are two of the main things us mortals envy of vampires. But also, the way they’ve been depicted both in cinema and literature are #aestheticgoals. If Christopher Lee as Dracula, Gary Oldman as Count Dracula, and Tom Cruise as Lestat de Lioncourt had Instagram accounts, their cult following would attract thousands due to their very fashionable and stylish choices. That’s why Etnia Barcelona, a fun, fresh and eternally young brand has taken two of the most recognized vampires in history to create two new models of sunglasses: Carmilla, from the homonym book by Thomas Sheridan Le Fanu, and Lestat, from Anne Rice’s Interview with the Vampire.

The Carmilla model is more feminine, with cat-eye frames, and available in five bold colours (a personal favourite being the pink and blue one, giving it an very mystic and mysterious feeling to it). The Lestat model is more aimed at a masculine target, although it’s small rectangular shape is perfect for anyone, especially now that these ‘90s inspired, Matrix-like sunglasses are trendier than ever. Available in six colours, these are great for those who want to be protected from the sun but have a see-through gaze. So, even if the UV rays don’t end with your eternal existence, you should protect from them. And what better way of doing it than being stylish and on point? 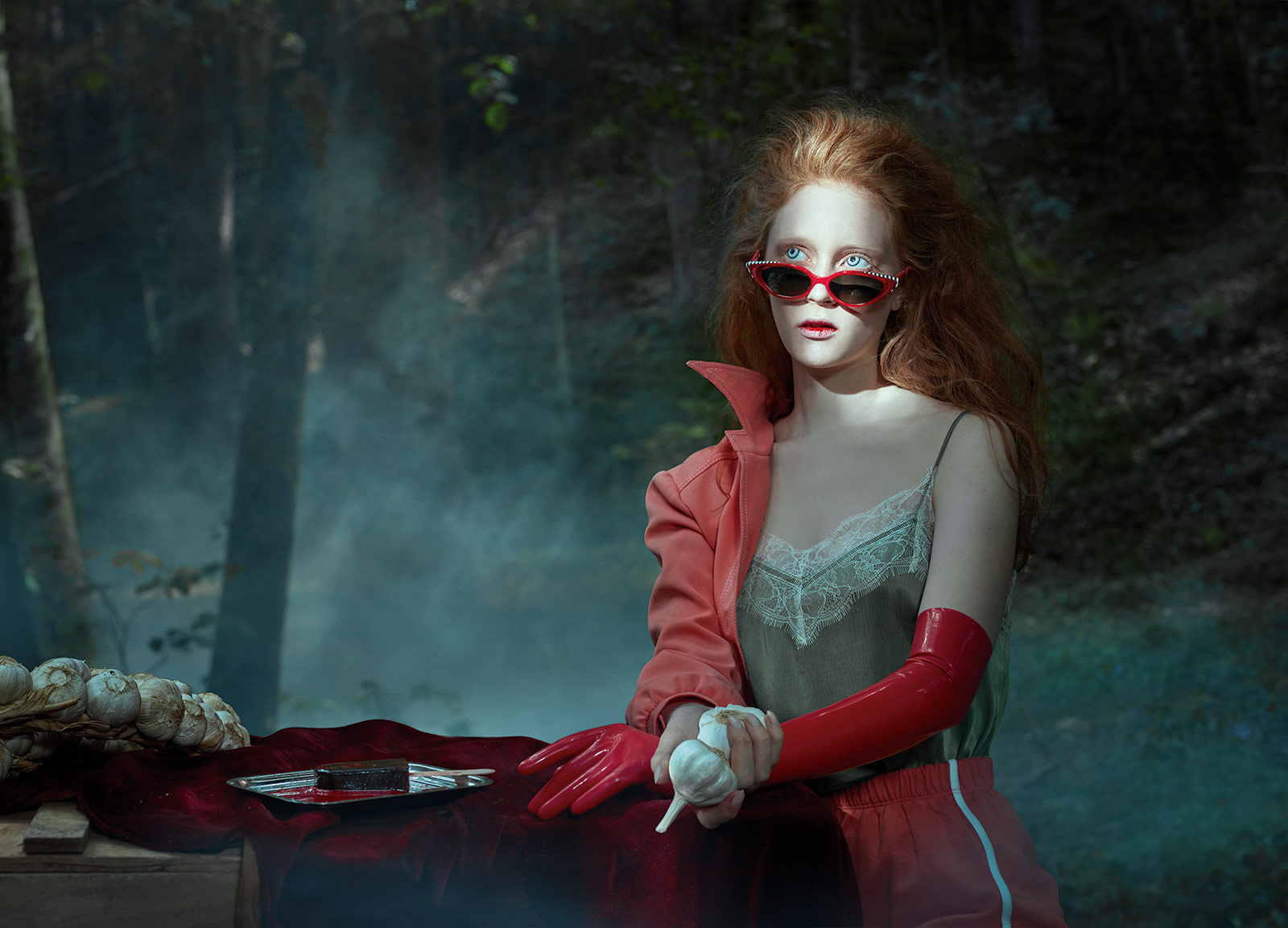 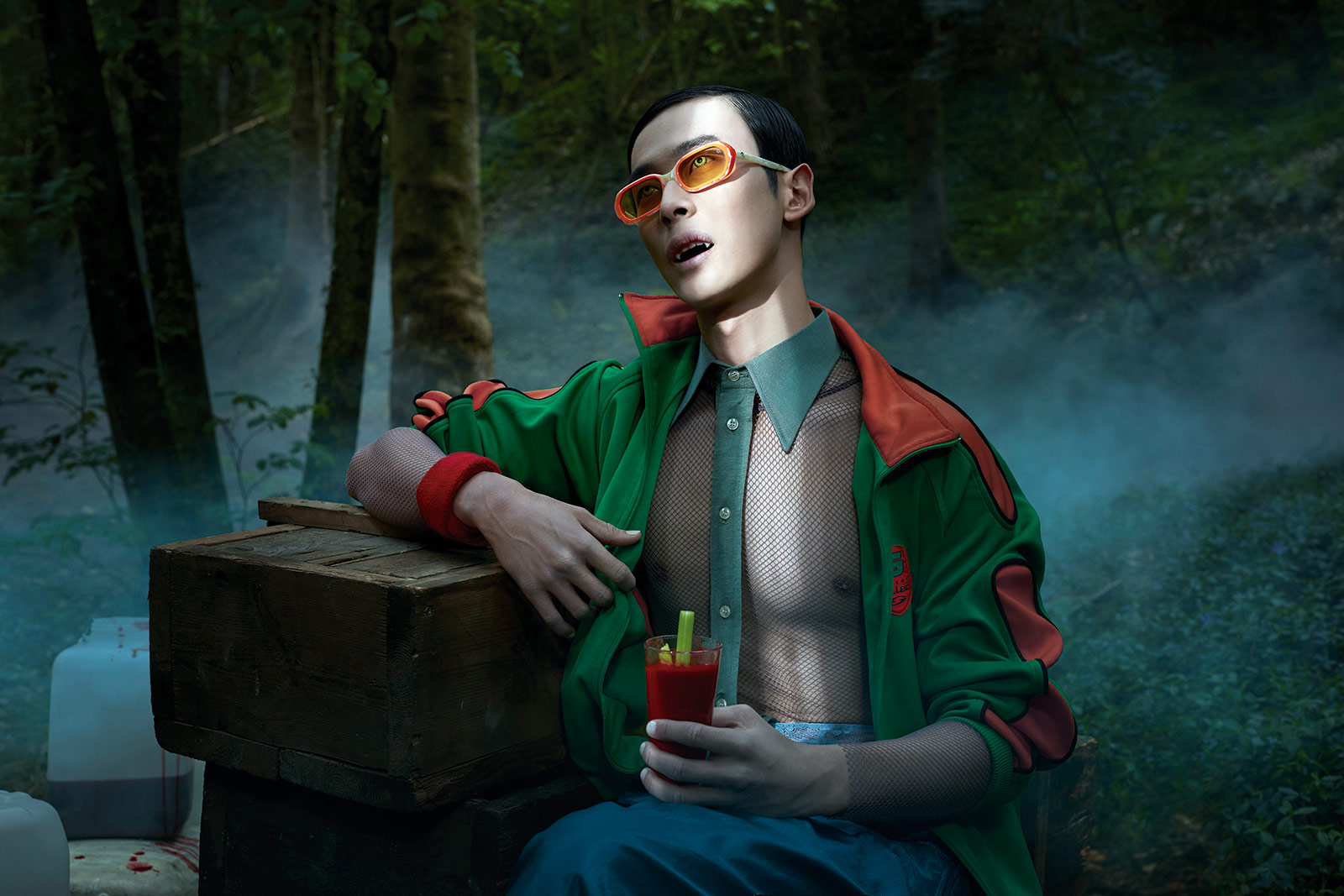