Earnest portraiture at its finest 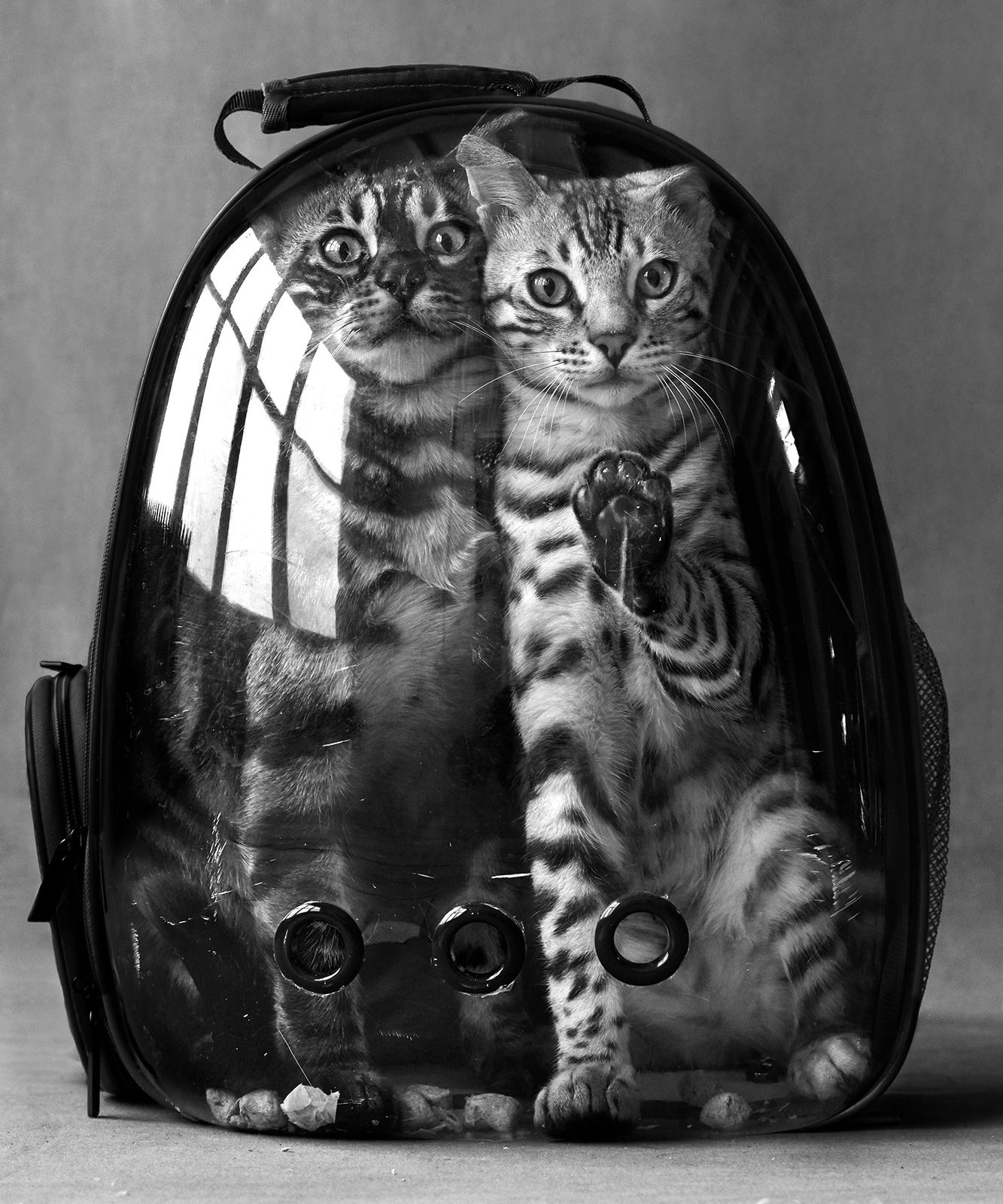 From photographing consecrated icons like RuPaul to soon-to-be well-known figures like model, Fashion Director and close friend Dara, or even unknown children attending his auntie's wedding, photographer Ethan James Green's black and white portraits feel intimate, up-close and personal. Made To Last is the twenty-image collection that is now on view at Fotografiska New York until June 19 which explores his career starting in 2016 until now.
Green grew up in a small town around Grand Rapids, Michigan and moved to New York City at 18, where he has been working from ever since, and started out taking pictures of his group of friends in parks close to his former Grand Street apartment. His images show his Midwestern charm and earnest disposition, even his latest work, which include Bella and Gigi Hadid gracing the covers of Vogue United States, Karlie Kloss for Wall Street Journal or even commercial work like Lous and The Yakuza in Louis Vuitton's Moonlight campaign.

His work reflects a frankness and an intimacy that can be seen in the joy of a little kid at a wedding or even in a stolen, fleeting moment like when he captured a giddy RuPaul for Interview Magazine. He touches on themes like contemporary identity, sexuality and style in general, bringing a very singular point of view to his portraits. Made To Last delves into the prolific and yet short – at least for the moment – photographic career of Ethan James Green in which his portraits transcend traditional portraiture through his honest vision whether he's taking pictures of individuals, groups, celebrities or friends, or even animals, you can see that he provides a special touch to anything and anyone he photographs.
Made to Last is Ethan James Green's photographic exhibition now on view at Fotografiska New York, 281 Park Ave S, New York, NY 10010, until June 19. 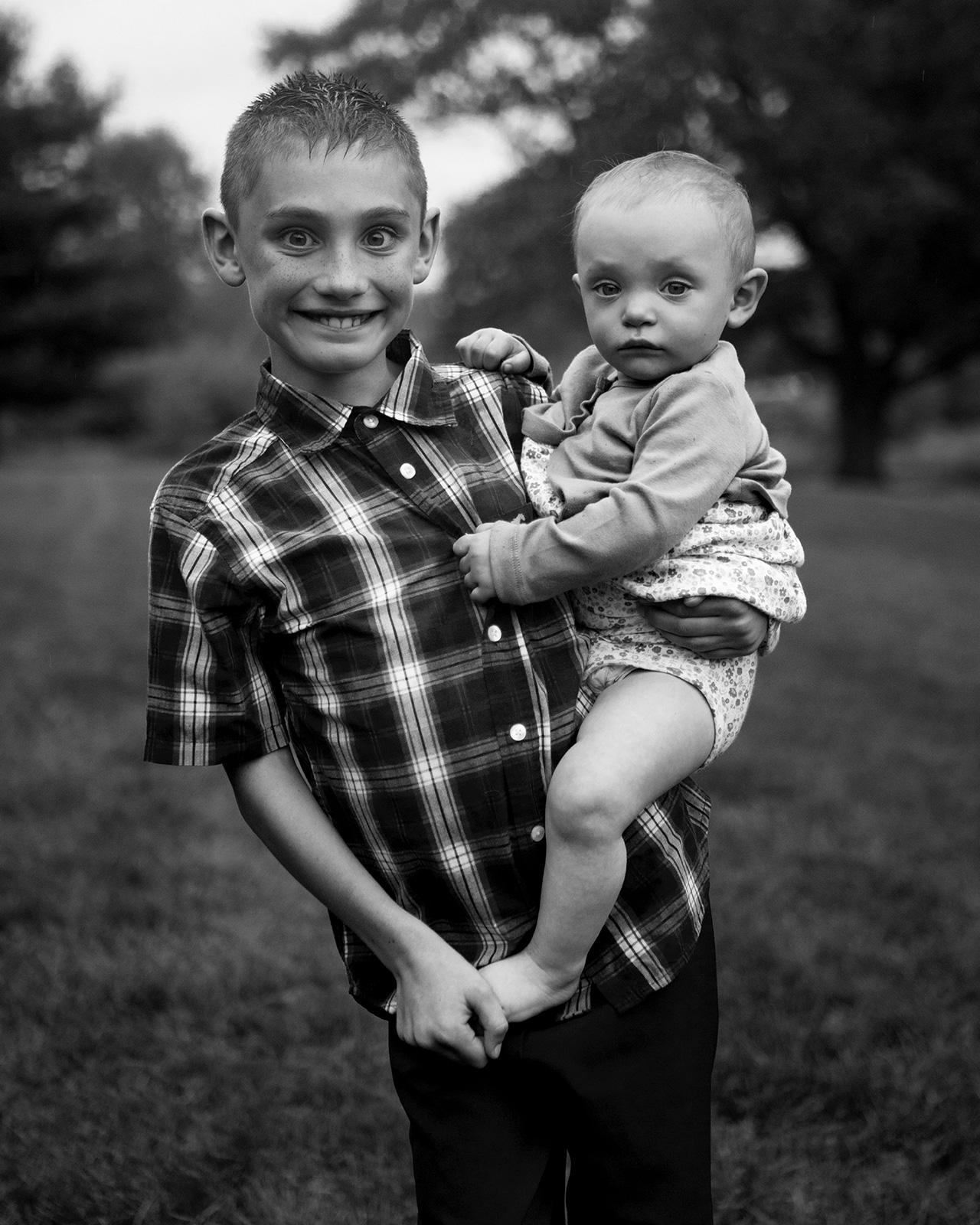 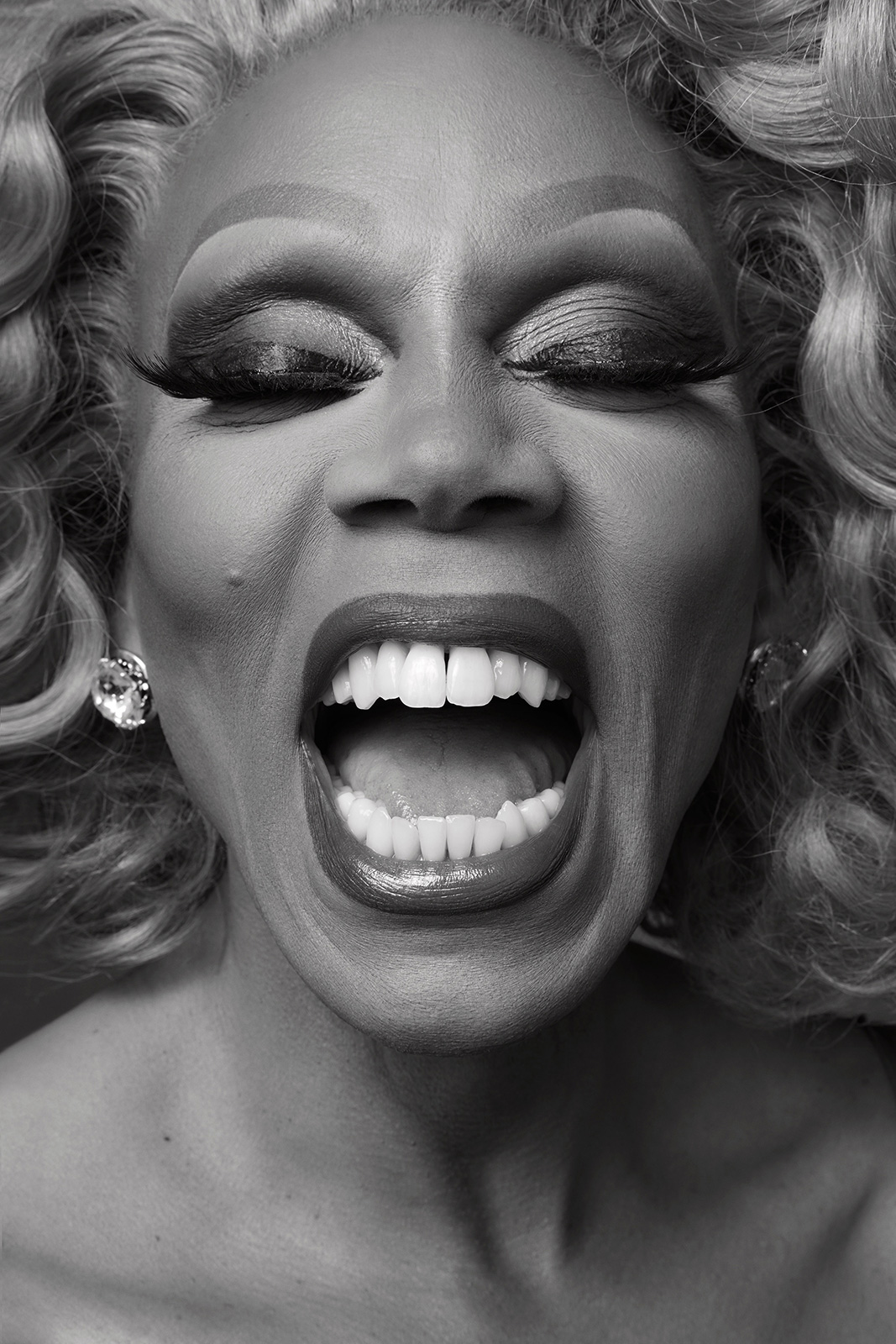 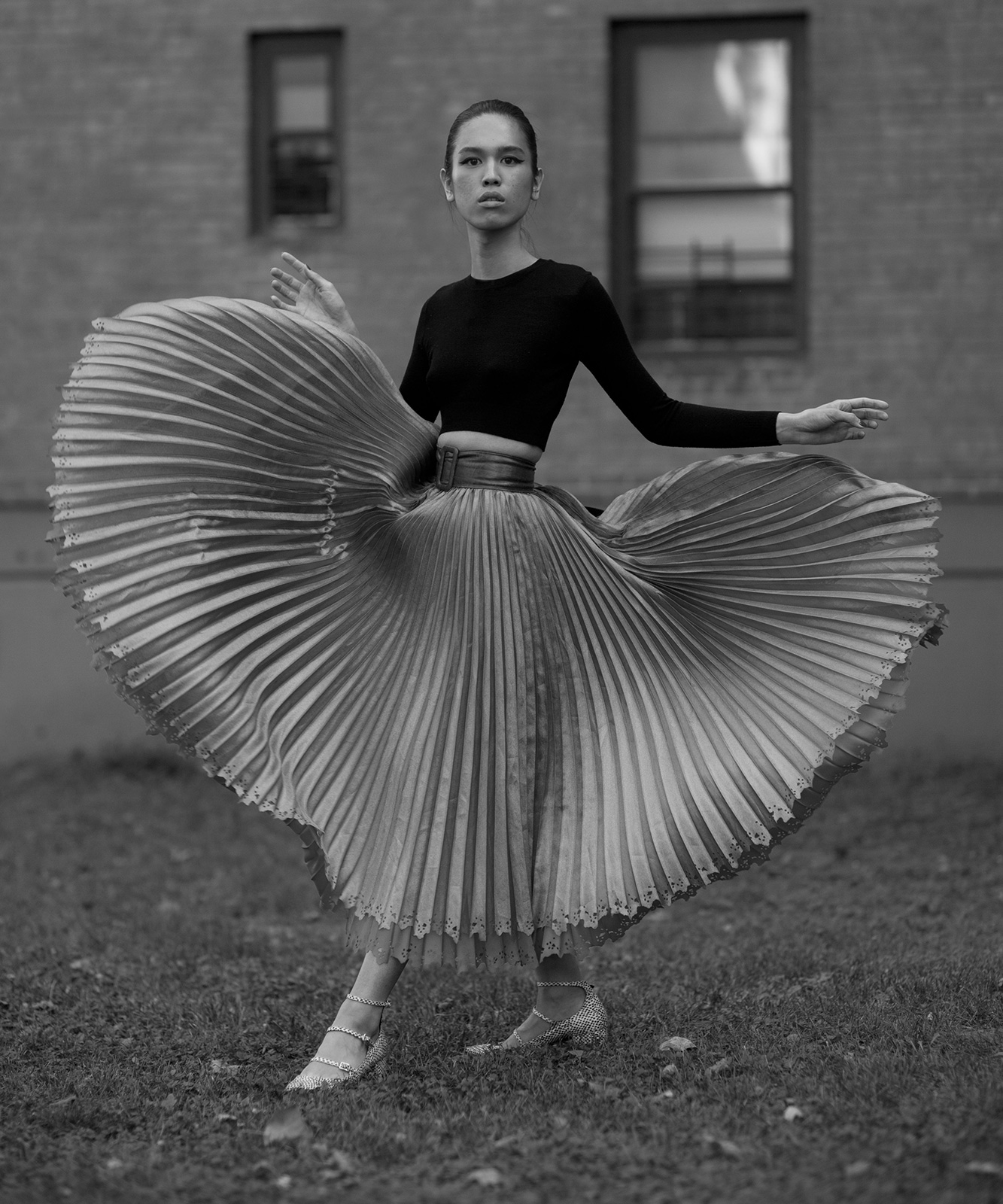