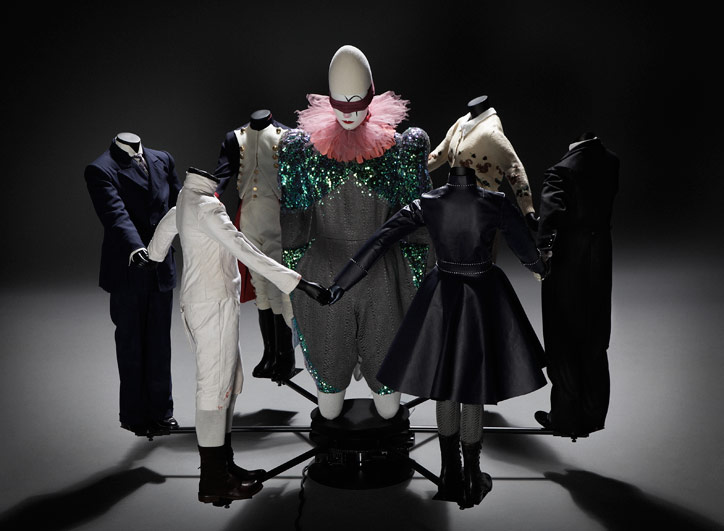 A few days ago was the opening of the first major solo exhibition in France of renowned Dutch photographer Erwin Olaf at La Sucrière, in Lyon. The exhibition “Emotions – Installations till 2012 by Erwin Olaf” depicts ten years of his work, both in photography and film.

Known for his 60s influence photographs, Olaf creates through his work an extremely rich world, working with both installations and film. Not only a photographer but a real stage director, each photograph is carefully composed like a movie shot, with a real precision in the choice of the set, the furniture, light as well as the models and clothes.

Mixing photojournalism with studio photography, Olaf won recognition in 1988 when awarded the first prize in the Young European Photographer competition and since then has exhibited nationally and internationally. Through his work Olaf intends to raise awareness and explore issues of class, race, sexual taste, beliefs, habits and grace. Although depicting a beautiful appearance Olaf’s work shows how culture can become repression – the unexpressed and imperceptible at first sight.

His recent series Keyhole, made in 2012, center on Erwin Olaf's first 3D installation. Balancing between intimacy, shame and feelings of guilt, the viewer is an active participant and peeps into a stranger’s life discovering secrets through the models’ body movements. The pictures lead the spectator to introspect into another subject, visualising the unspoken.

Peeping through people’s lives is a recurrent theme in Olaf’s work as well as the dualities of youth against old. It reappears in Wet where the viewer watches through a shower curtain a film of a young man watched by an older woman in the shower. In the other hand Dusk & Dawn, referring to the absence and death of the father, depicts the dualities of positive and negative, shadow and light. With a striking visual and composition Olaf succeeds beautifully in capturing the essence of contemporary life.

The installation Karussel Berlin and several photographs from the Berlin series are presented for the first time in France. The most recent of his work it is also the first time Olaf photographs outdoor on historical locations. His work is visually and emotionally strong as well as unconventional. With Berlin as the background of his work, Olaf captures the psychology of the city, the contrasts and dueling of dark and light, past and future, and moods.

Olaf with a fresh new momentum takes over the codes of old photography and style with a breathtaking modernism. He distinguishes himself from other high-gloss photographers by the atmosphere he brings to his work – poetic, narrative and provocative. Olaf’s work often offends the viewer by showing through a perfectly stylised environment the unspoken treating social issues, taboos, bourgeois conventions.

The perfect details, composition, colours and light of his work allows a whole story the viewer is free to explore and interpret. Emotions – Installations till 2012 by Erwin Olaf is like a journey into the artist’s work in photography and films leading the public into his provocative but yet sophisticated style.

The exhibition Emotions – Installations till 2012 by Erwin Olaf goes on from onwards until June 30 2013 at La Sucrière, Lyon. 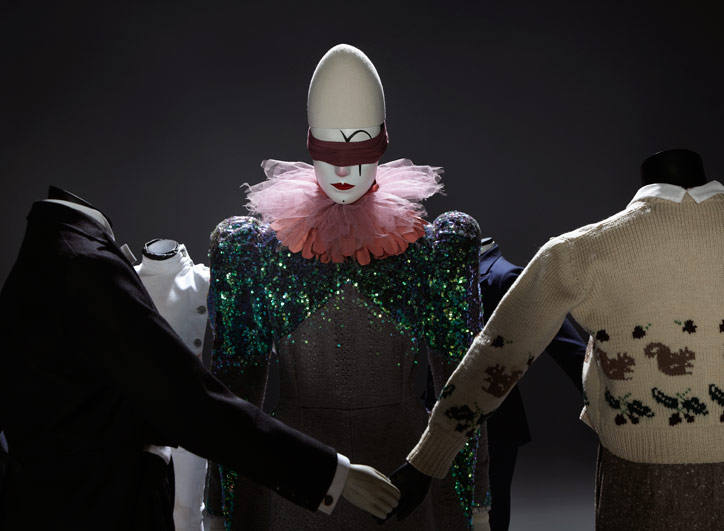 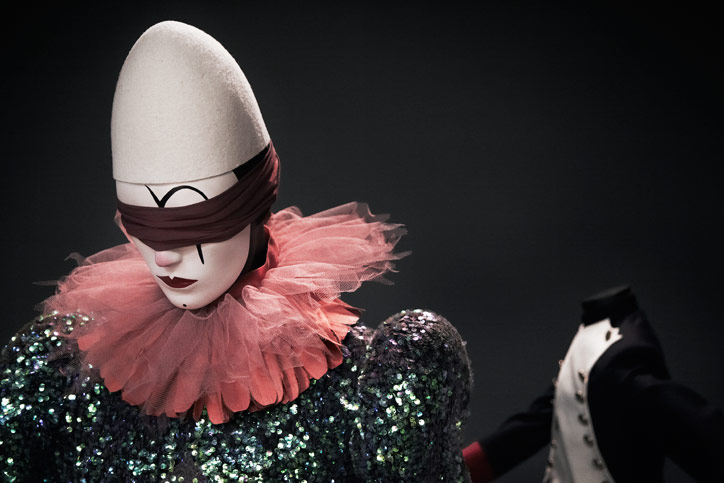 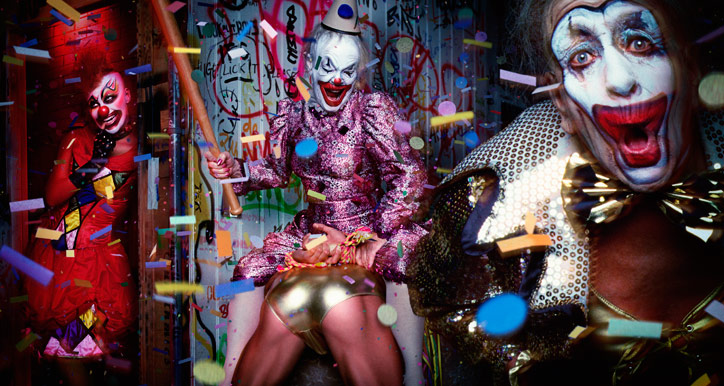 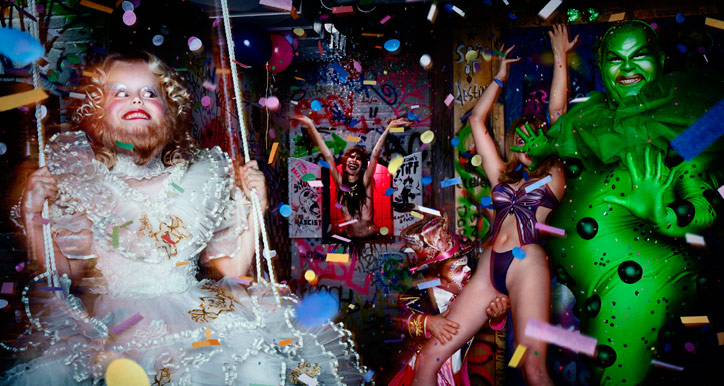 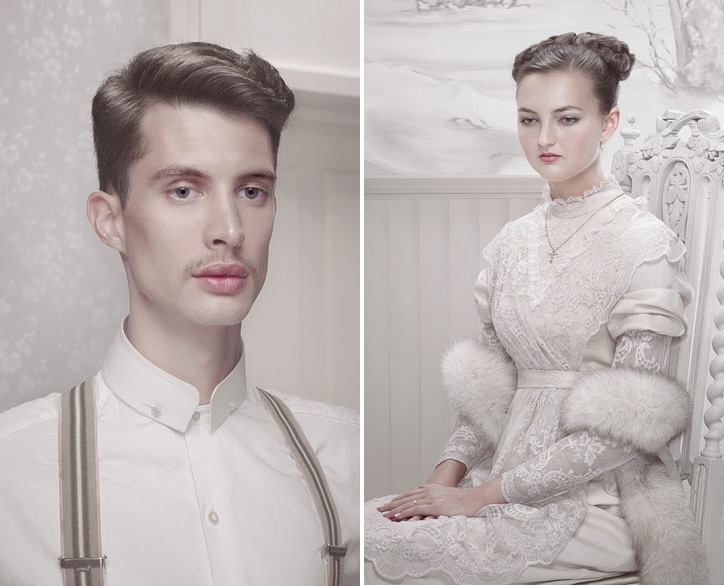 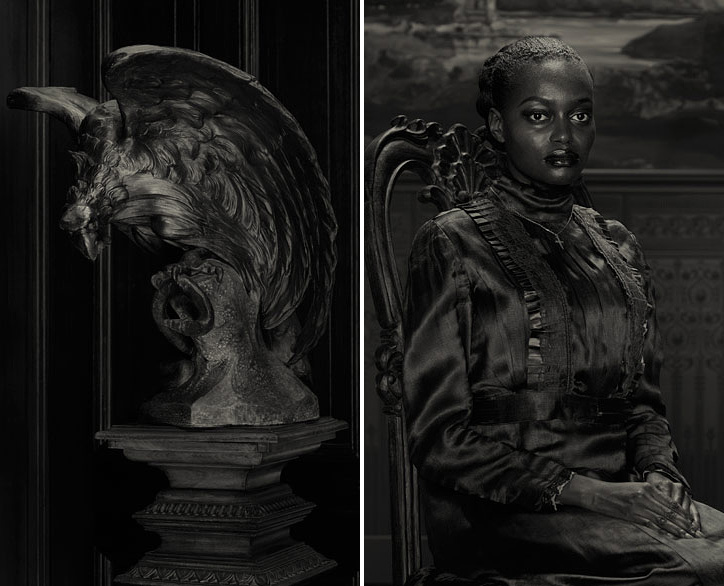 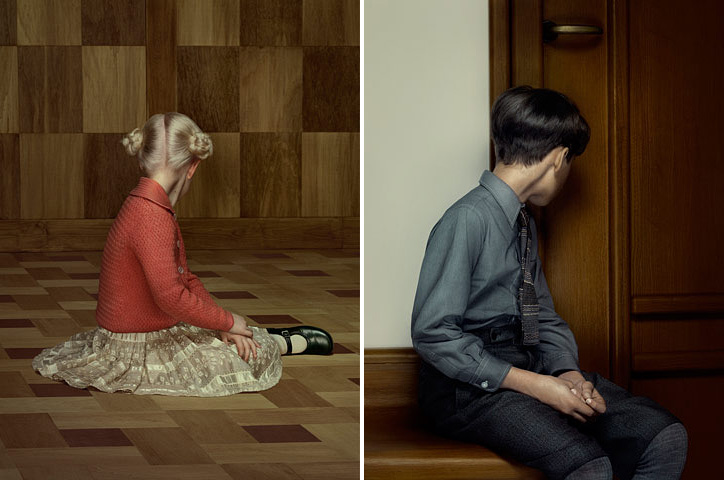 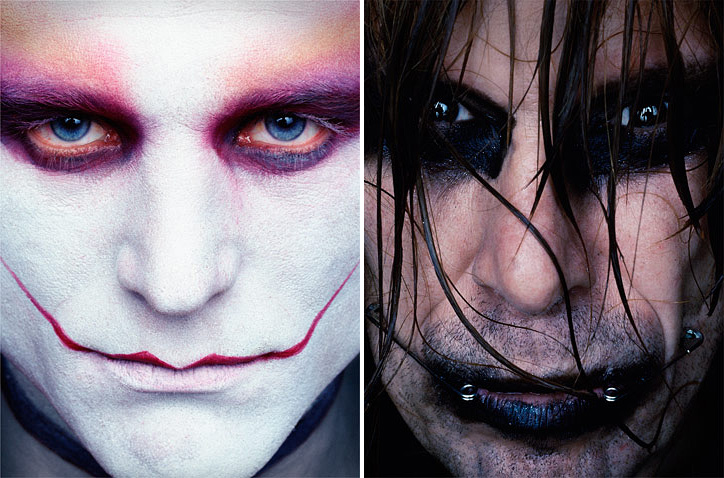