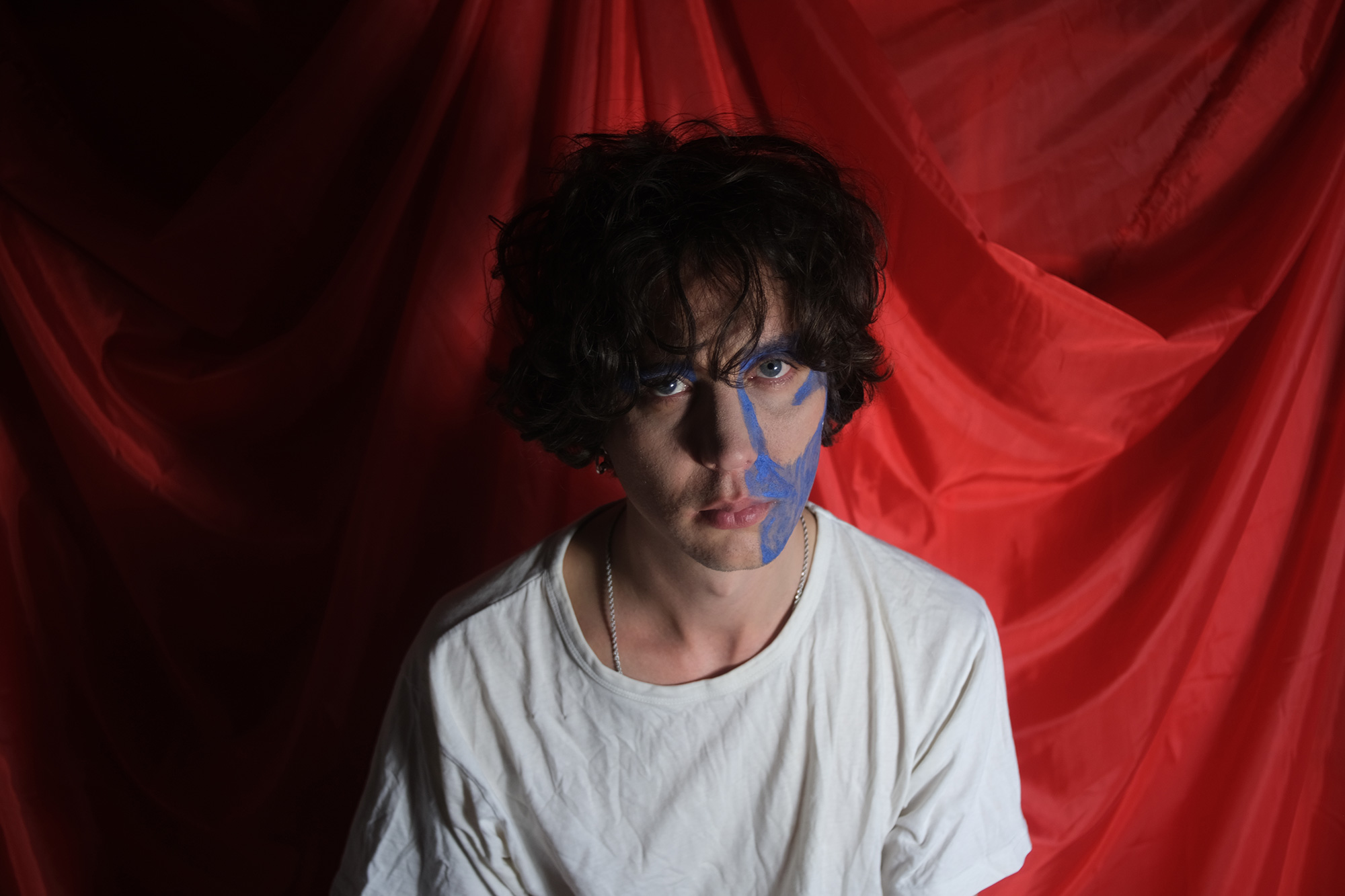 Reflecting on our ups and downs in a human way, Berlin-based noise-pop band ERRORR now present their new single Deep Blue. This release comes shortly after their big headline show in Berlin, following a short tour in Germany and Prague. Their latest song comes along with an impressive, hand-painted music video consisting of about 1780 frames made by Olga Karatzioti-B. A perfect collaboration in which the sound embraces the visuals in a coherent alliance that allows connecting all listeners with the message contained in this new single.

"It wasn't meant to be a mental health awareness song or anything like that. It's just a blues song like many others. When you feel like you're drowning and all you can see is yourself through a small lens,” says bandleader Leonard Kaage when asked about the meaning of this new release. However, it is precisely the theme that it addresses and the way in which they transmit the message that favours many of us feeling identified. “I bet a lot of people can relate to that feeling. Everyone has their ups and downs and that's okay, as long as you make it back up, on land, and don't forget the people around you,” he adds.

Having released singles such as Reflect, Fuzzy or Smash Hit, Deep Blue shows an ambiguity, a bittersweet feeling that perfectly represents the opposite feelings that we frequently find in our lives. But that’s not all. The track is taken from their upcoming debut album Self Destruct, which will be released in March 2023 via Anomic Records. In a few months, we will be able to listen to the new work of the four-piece, which is inspired by a lot of great rock bands of the early 90s. 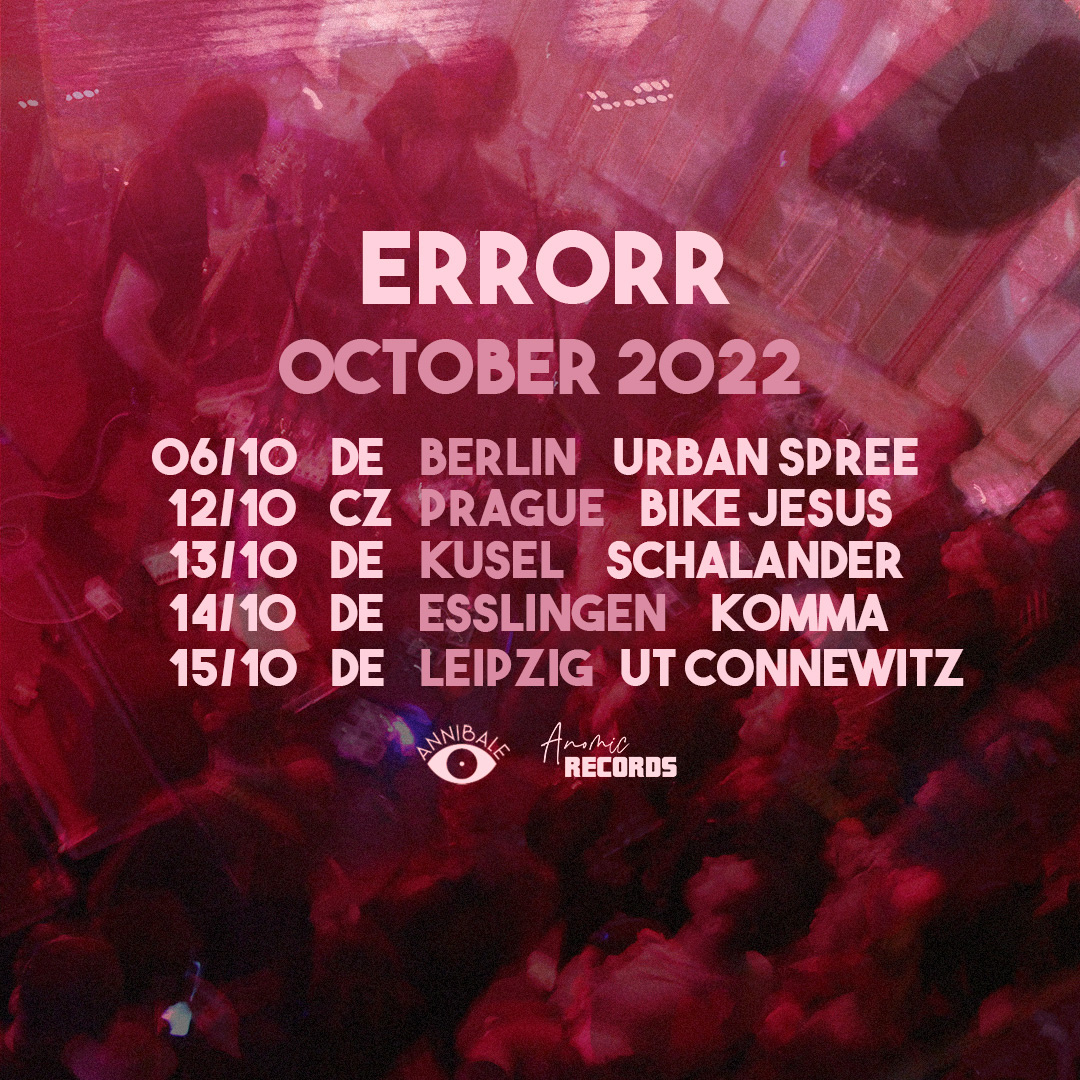