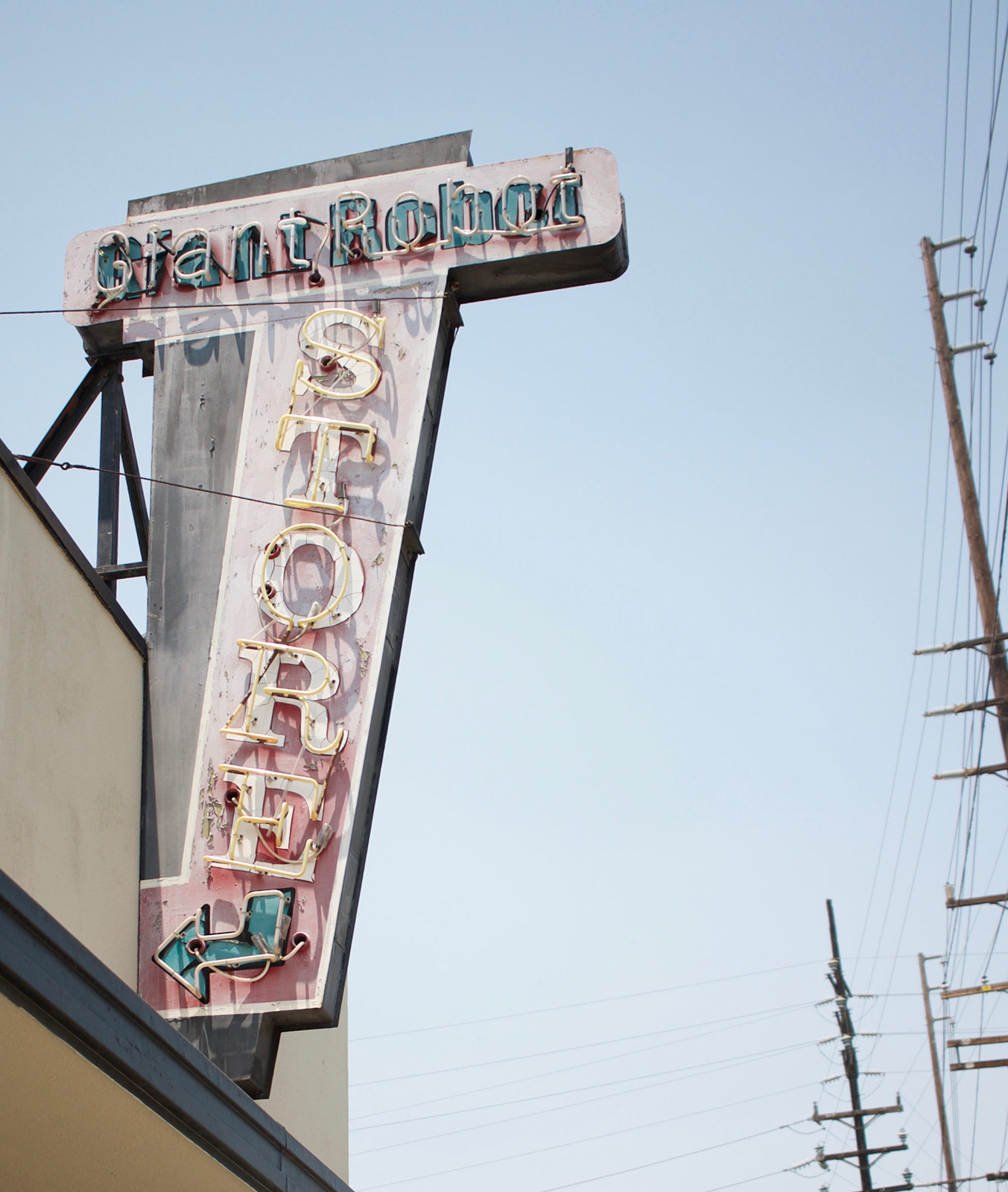 Eric Nakamura has strong taste. Even in the ‘90s as a UCLA student, he wanted something that suited his palette, so he and pal Martin Wong started creating photocopied zines. Think Jet Li, art and skateboarding – things not otherwise accessible to Asians in American media at the time. Eric is also a dedicated guy – these zines grew into the full-color Giant Robot Magazine, which stayed true to the zine’s punk attitude and ran sixty-eight issues. 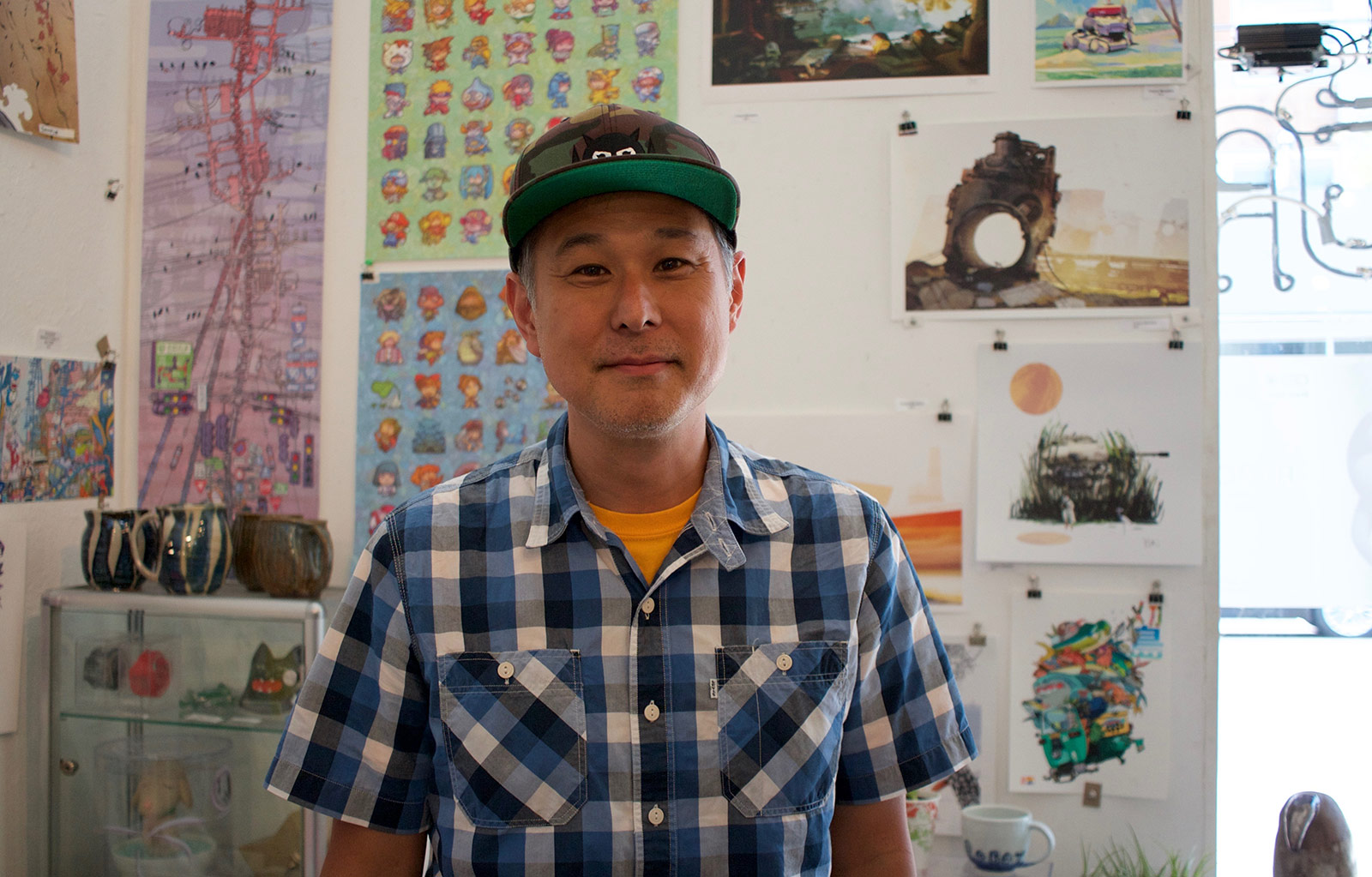 In 2001 he set up Giant Robot Store on Sawtelle Blvd., an area now known as “Little Osaka” for its Japanese flavor. Then came Giant Robot 2, a gallery space, across the street. Later on, Eric opened shops in San Francisco and New York, but closed them to focus on his original location in Los Angeles, on Sawtelle. “Yes, I want cheaper rent, bigger spaces, better transportation (so people can go from one gallery to another),” Eric ruminates. “And easy parking – all those kinds of things. But the art itself, I think the art is pretty decent. Maybe it’s getting better, maybe that means more competition, but it just shows you that there’s something good here. If you’re going to do art in the style I work in, this is the city to be.” And since the start of Giant Robot, Eric and the brand have both experimented and grown. They’ve witnessed Sawtelle bloat and shrink with businesses. But through the whole process, Giant Robot sustains, a West-coast hub for both art and Asian American culture. Eric is behind it.

The teaching is a big part of Giant Robot. Eric has started off many young artists like David Horvath and Sun-Min Kim of Uglydoll, for example, unknown at the time but eager to learn. “Then I still can work with them a decade later, sometimes, and they’re doing really well, they’re more like peers, not the person I met when they were in college. That’s rewarding.” And among many of Giant Robot’s open community events, he has used the gallery for a long-term poetry series. Obviously poetry “doesn’t pay,” but for Eric, direct connection is the most vital – “If I don’t have that, then it’s not worth it.” 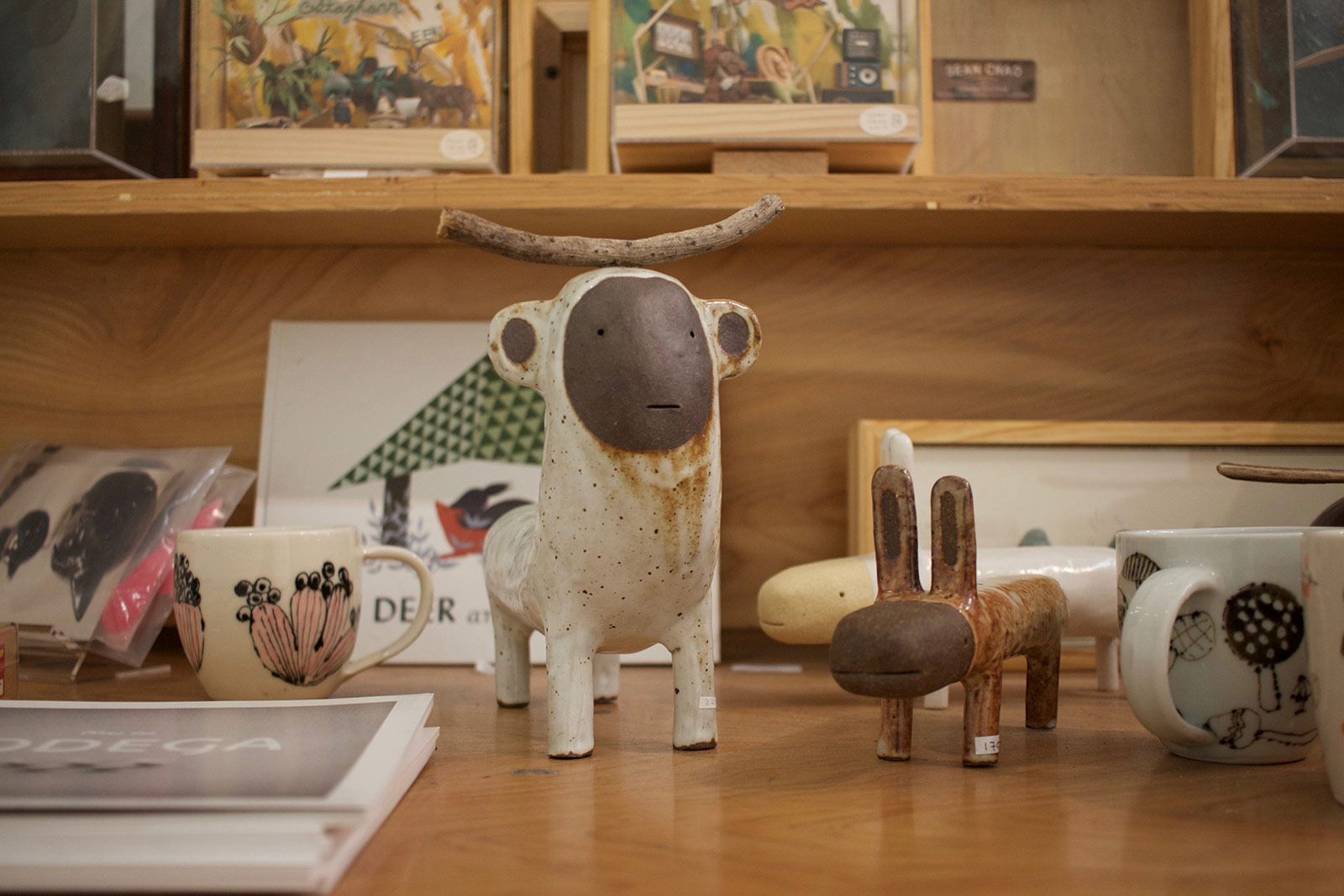 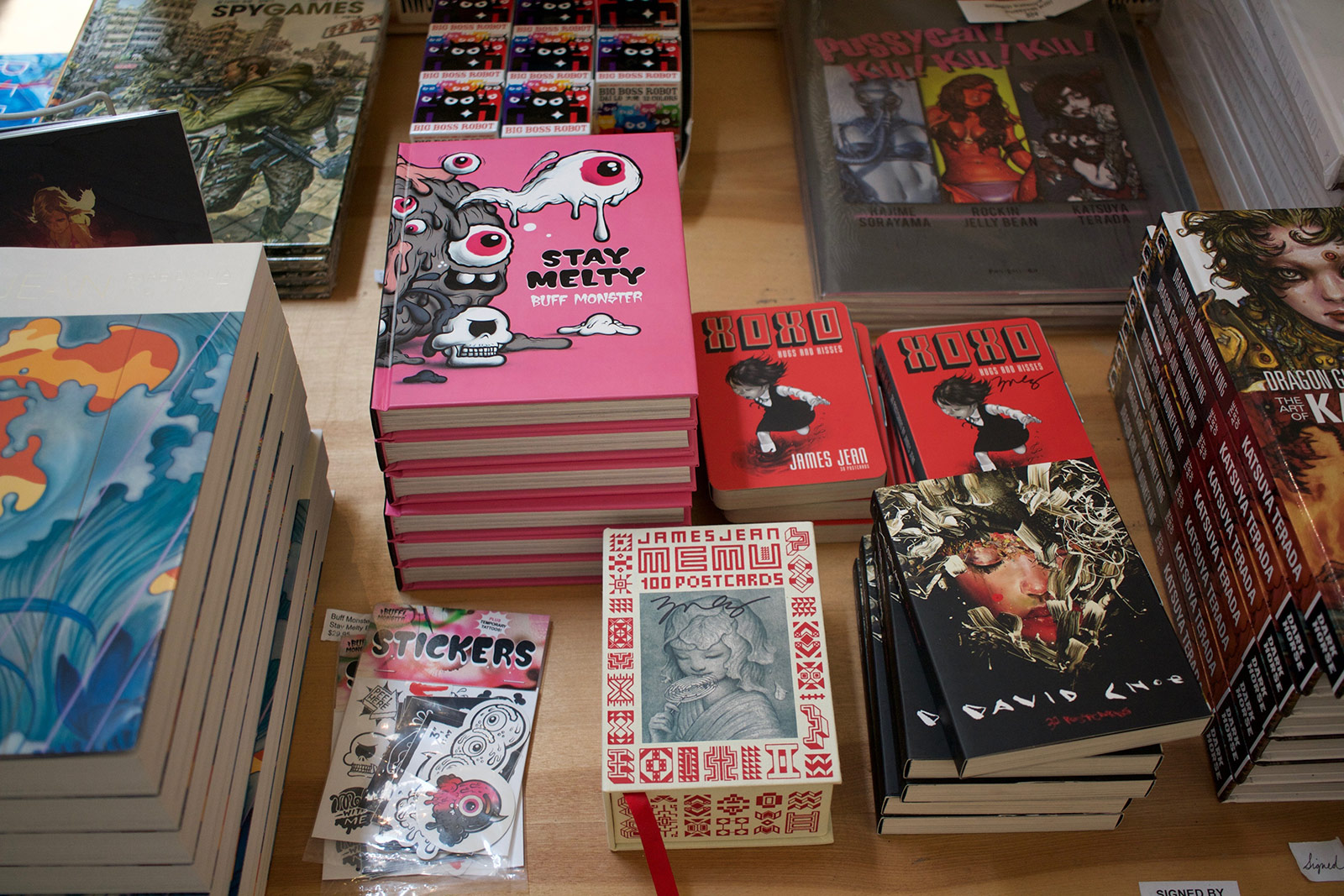 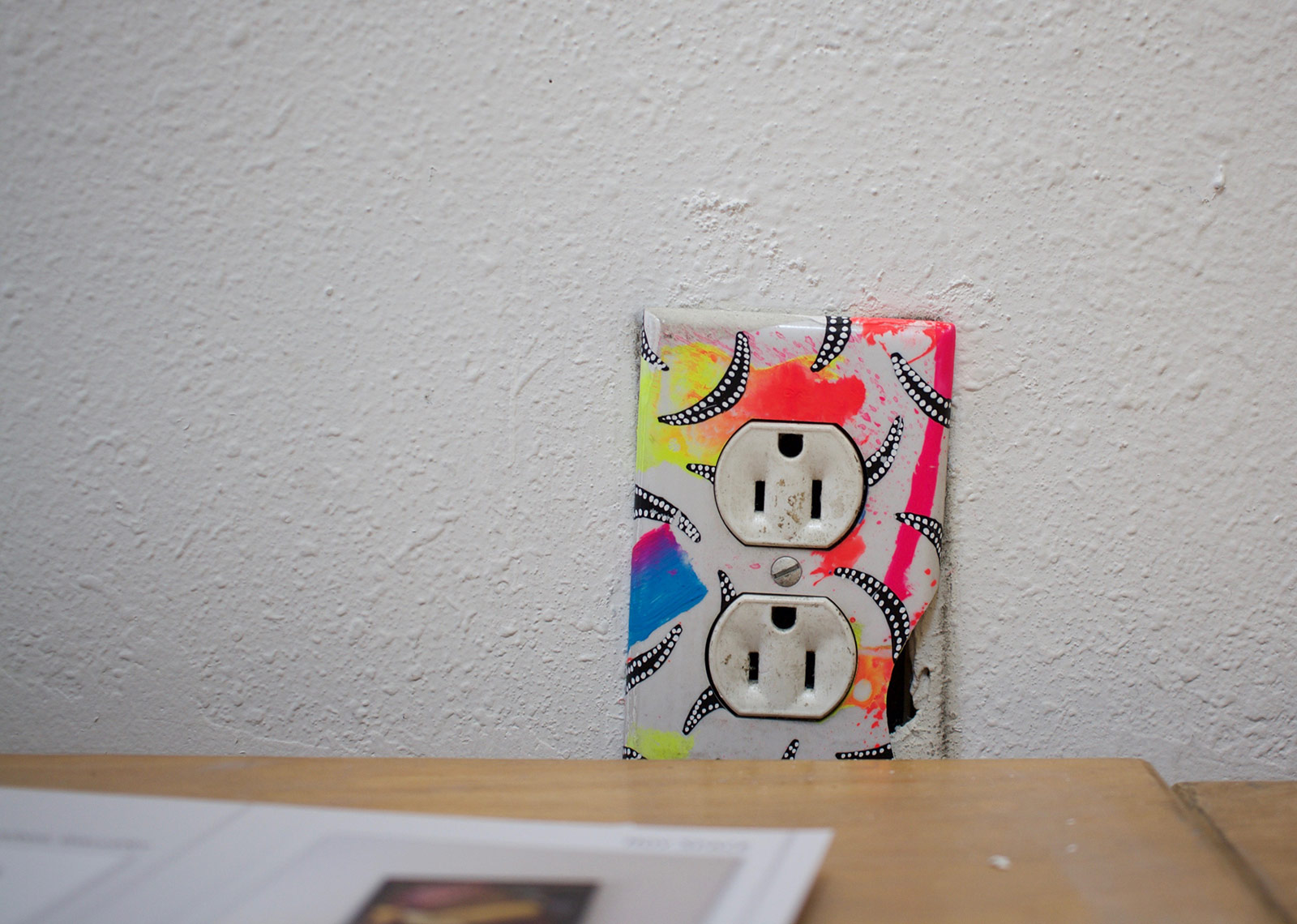 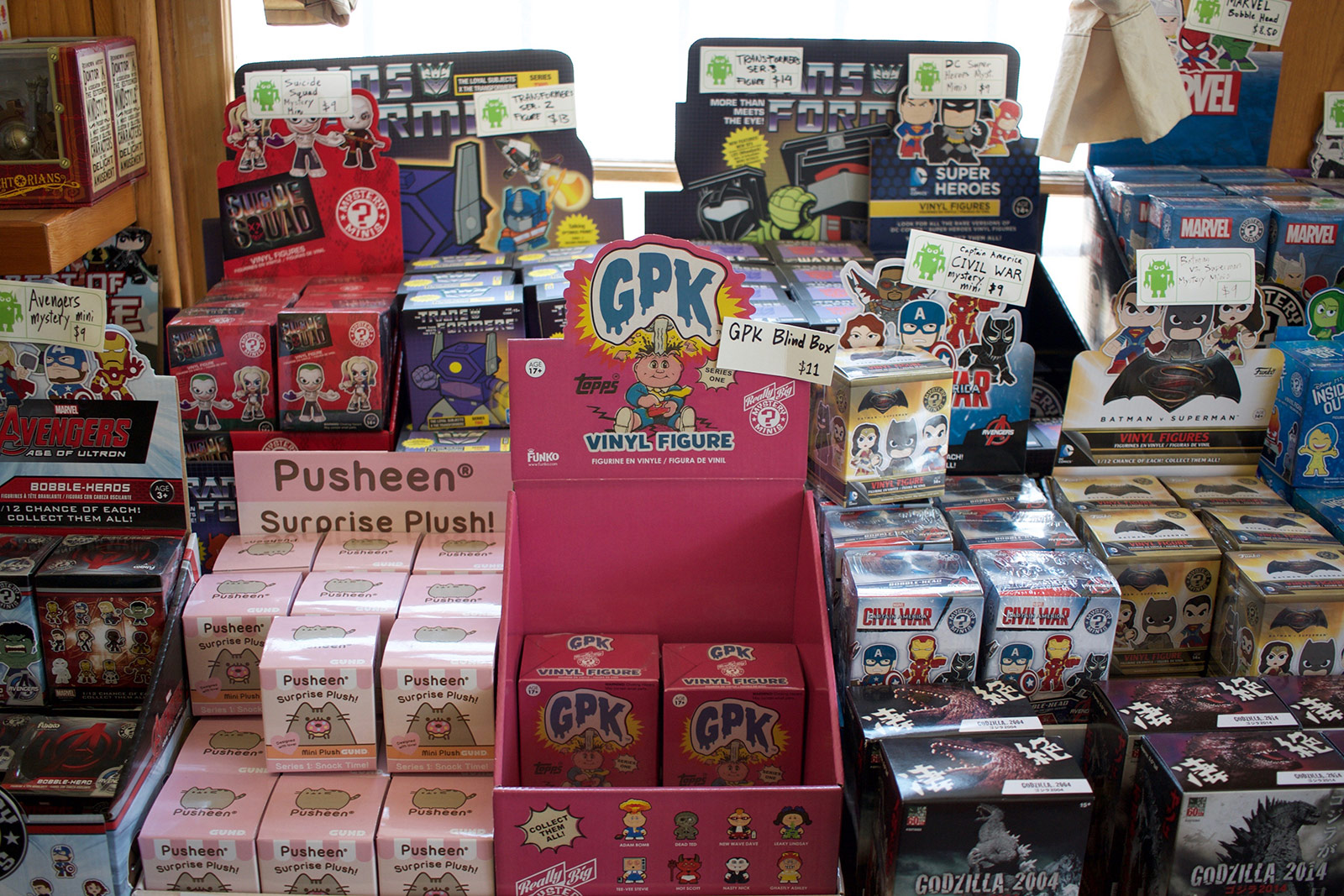 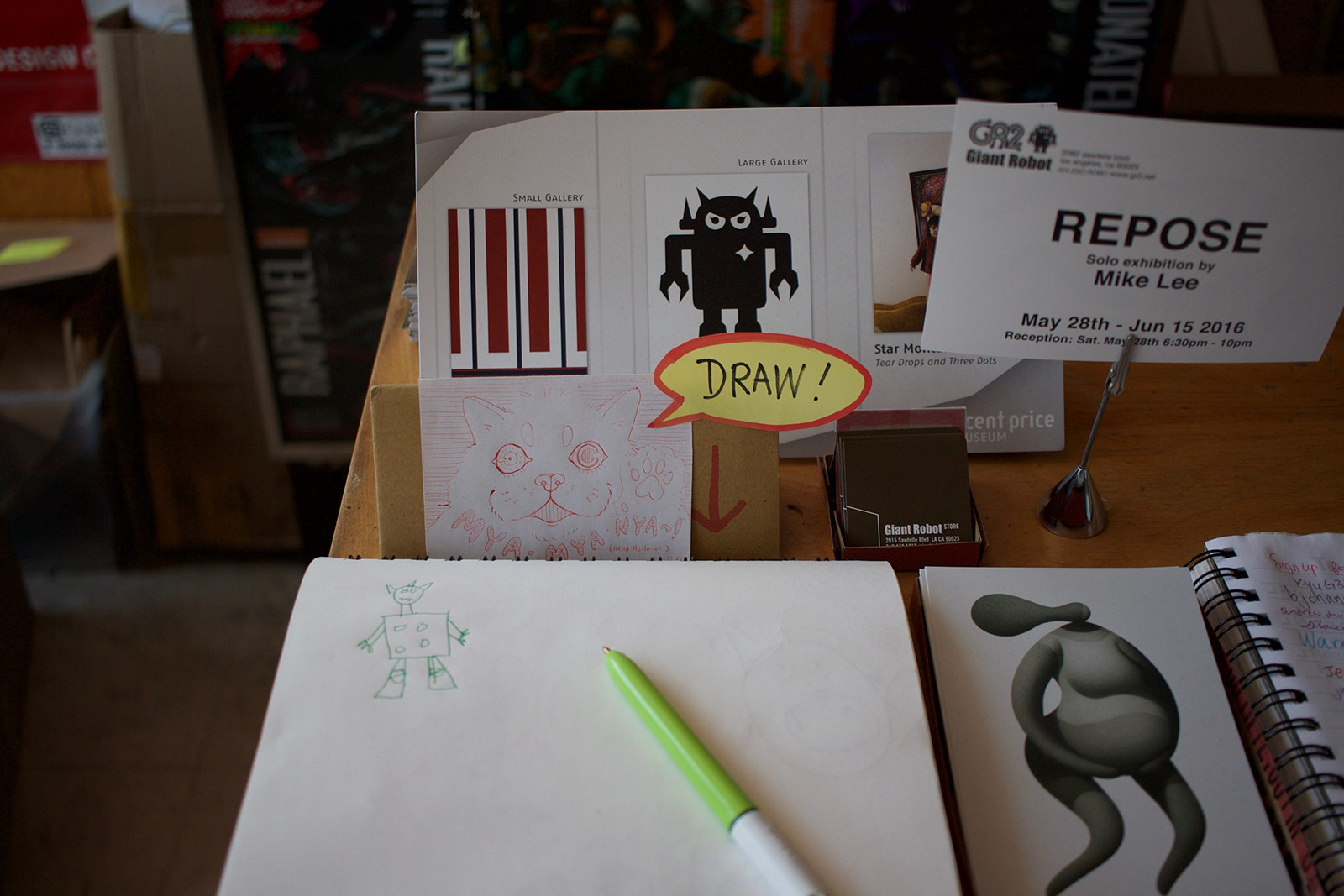 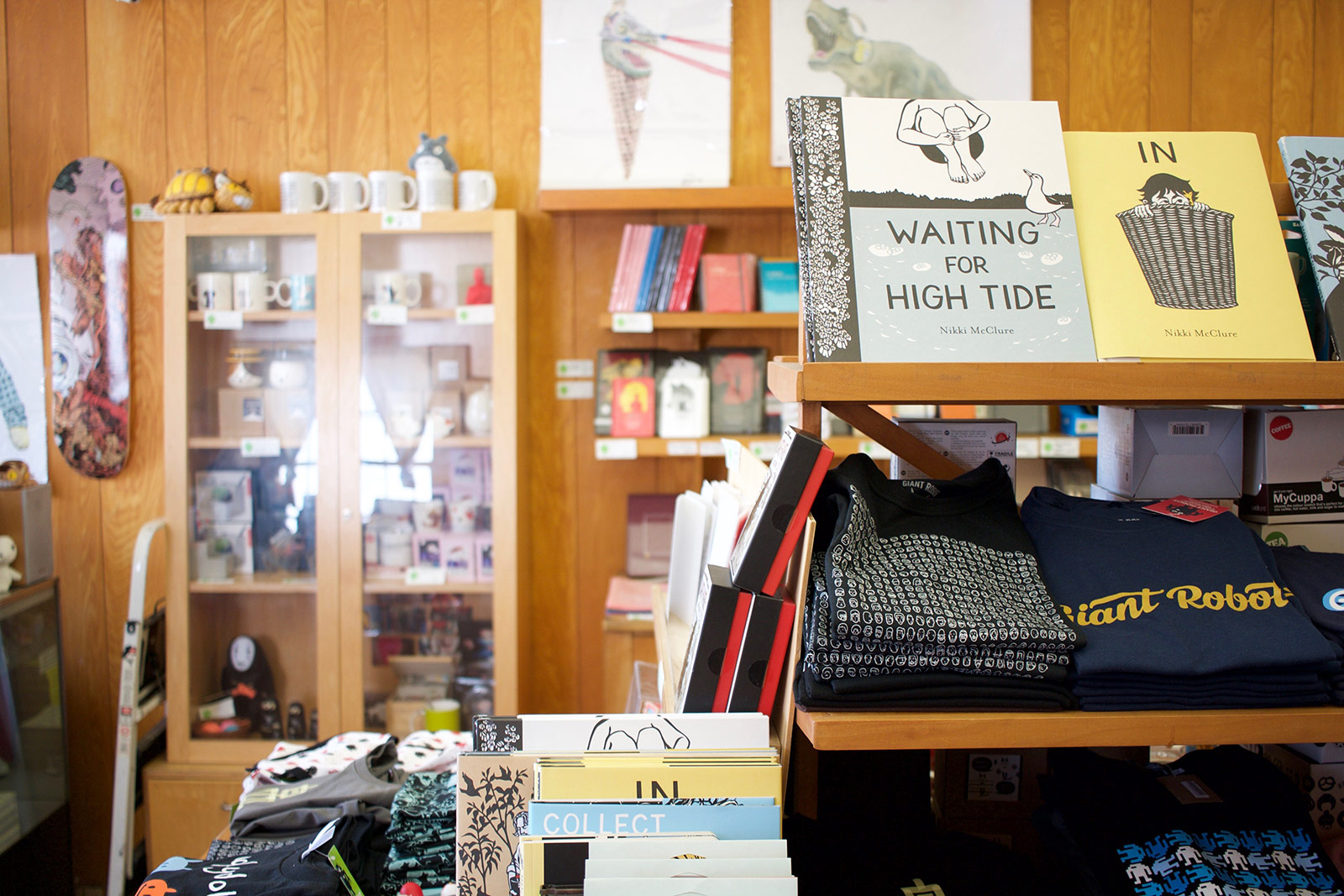