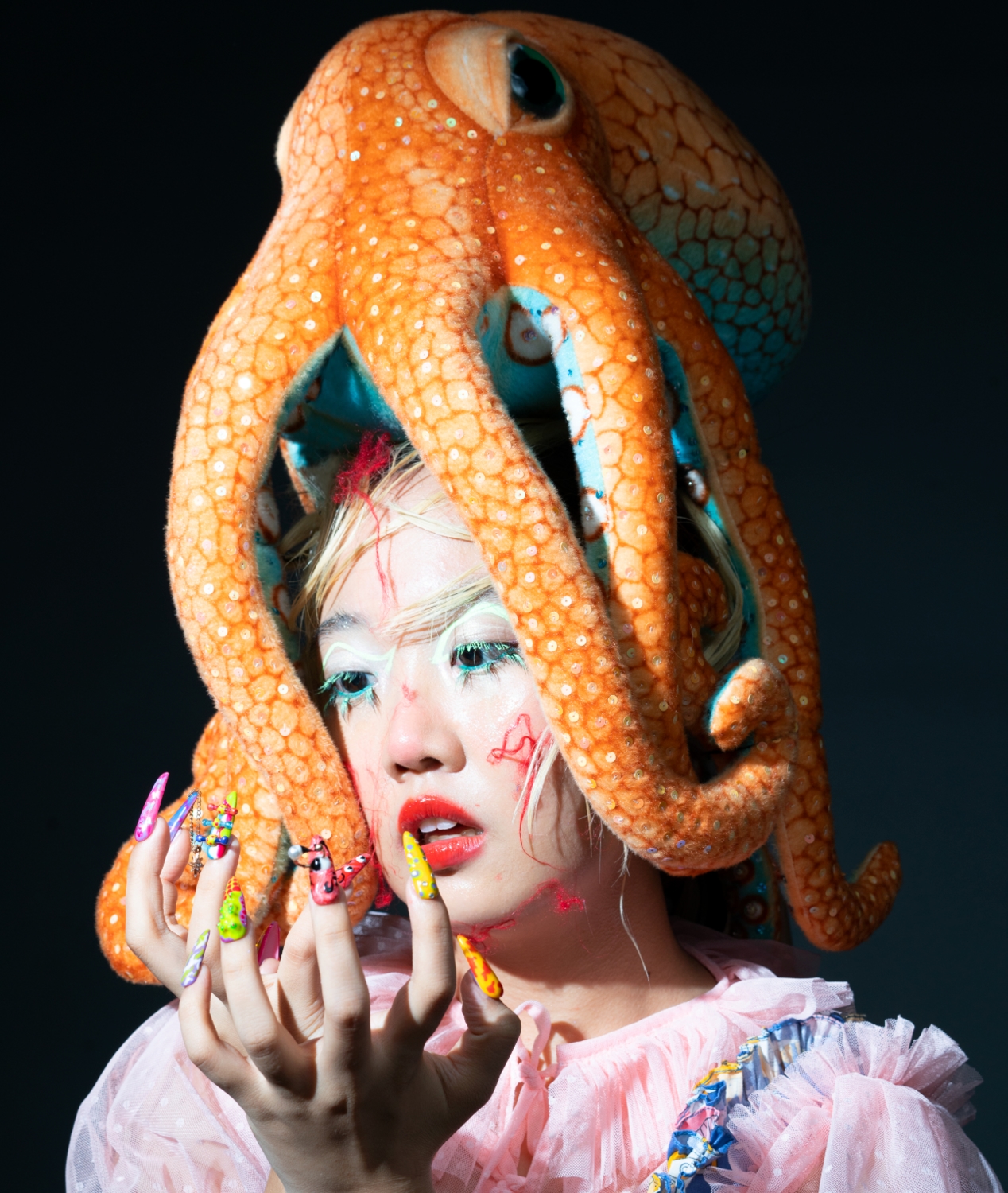 Ena mori's new single, King Of The Night!, is completely addictive. From start to finish, the track exudes a uniquely catchy energy and intricate production, resulting in a masterpiece which is taken from her upcoming debut LP, Don’t Blame The Wild One, to be released on July 29 via Offshore Music Ph. The original song was co-written and produced by Timothy Run, who drums for the Filipino pop-rock group One Click Straight. We assure you that once you listen to it you won't be able to stop playing it on a loop!

Having released hits like Fall Inlove!, Vivid and Telephone, with hundreds of miles of listens on Spotify, the synth-pop singer-songwriter is set to unveil her first EP at the end of July. A work of which we are getting to know some clues such as her recently released single, King Of The Night!, which follows the release of SOS, which was also accompanied by an intriguing video. The half Japanese, half Filipino artist currently based in Manila has continued to solidify her sound and personal vision since she started her musical journey as a child, inspired by her mother to bang out Chopin and Mozart pieces as soon as she had the chance.

“Being mixed race and overweight, I used to get bullied at school and many times, I felt like an outcast. King Of The Night! is inspired by my early teen experience as an outcast in hopes of encouraging many kids out there to embrace who they are,” she replies when asked about the meaning and starting point of this new release. “My producer, Tim, and I wanted to experiment with a different texture that somehow contrasts each other, such as coming from soft auto-tune vocals to a big chant-like chorus, and an electronic beat to a marching band section,” she adds. ena mori is definitely on the right track and we can't wait to listen to her upcoming EP.