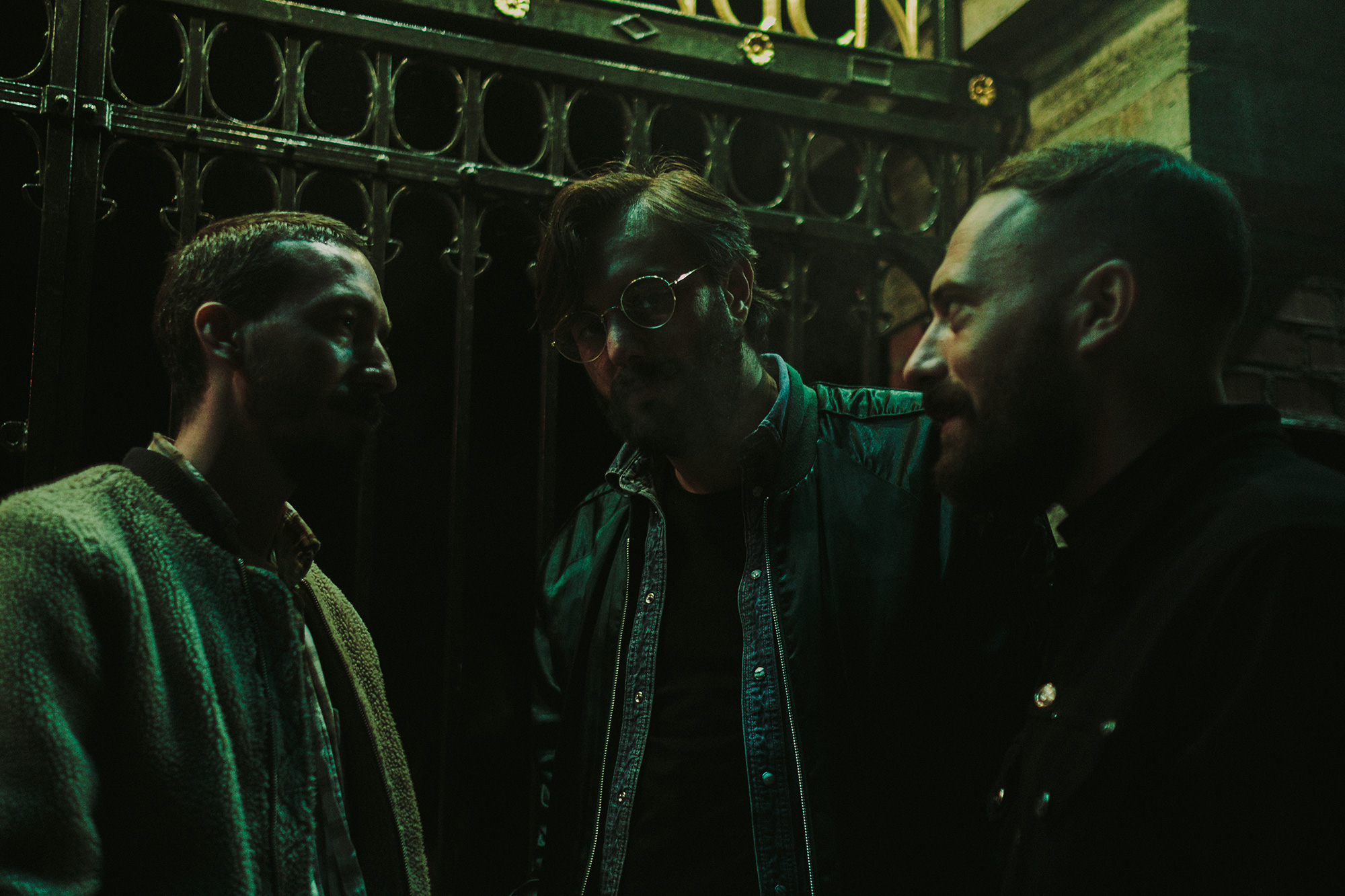 Achieving an amazingly intimate tone and creating an atmosphere where vulnerability and minimalism meet, today Emmecosta is releasing its new single, UmaybeU. The song follows the release of White River,  which they unveiled in September. It also serves as the second lead single ahead of their debut LP Overnight which is set to release sometime in 2023. But what is truly shocking is how after a 5-year break, the atmospheric dream pop three-piece has resumed their musical activity managing to mesh perfectly with each other awakening many emotions in listeners.

Dropping this new single, UmaybeU, via Icons Creating Evil Art as their second single of the calendar year, it follows their previous single White River as a sneak peek of what to expect in the near future. It shows that sometimes it is better to stop, take time to think or rest, and come back stronger. Having clear ideas and creating a formula in which the artists seem to feel comfortable, their new release is loaded with truth and honesty. And it comes along with an almost vulnerable intimate tone, in which we also notice some touches of desolation and nostalgia.

A xylophonic melody, sharp yet constrained hi-hats and a steady bass are the elements Emmecosta uses to shape this latest single. Originally from the coastal Italian village of Positano, the post-club troop has been reclusively living and creating in Sweden since 2015. Some of the band members have moved back to their home country this year, but this has not prevented them from making the decision to work together by uniting their creative visions again. In a few months, we will be able to find out more about the direction they have taken as a musical project when their debut LP Overnight Will is released. 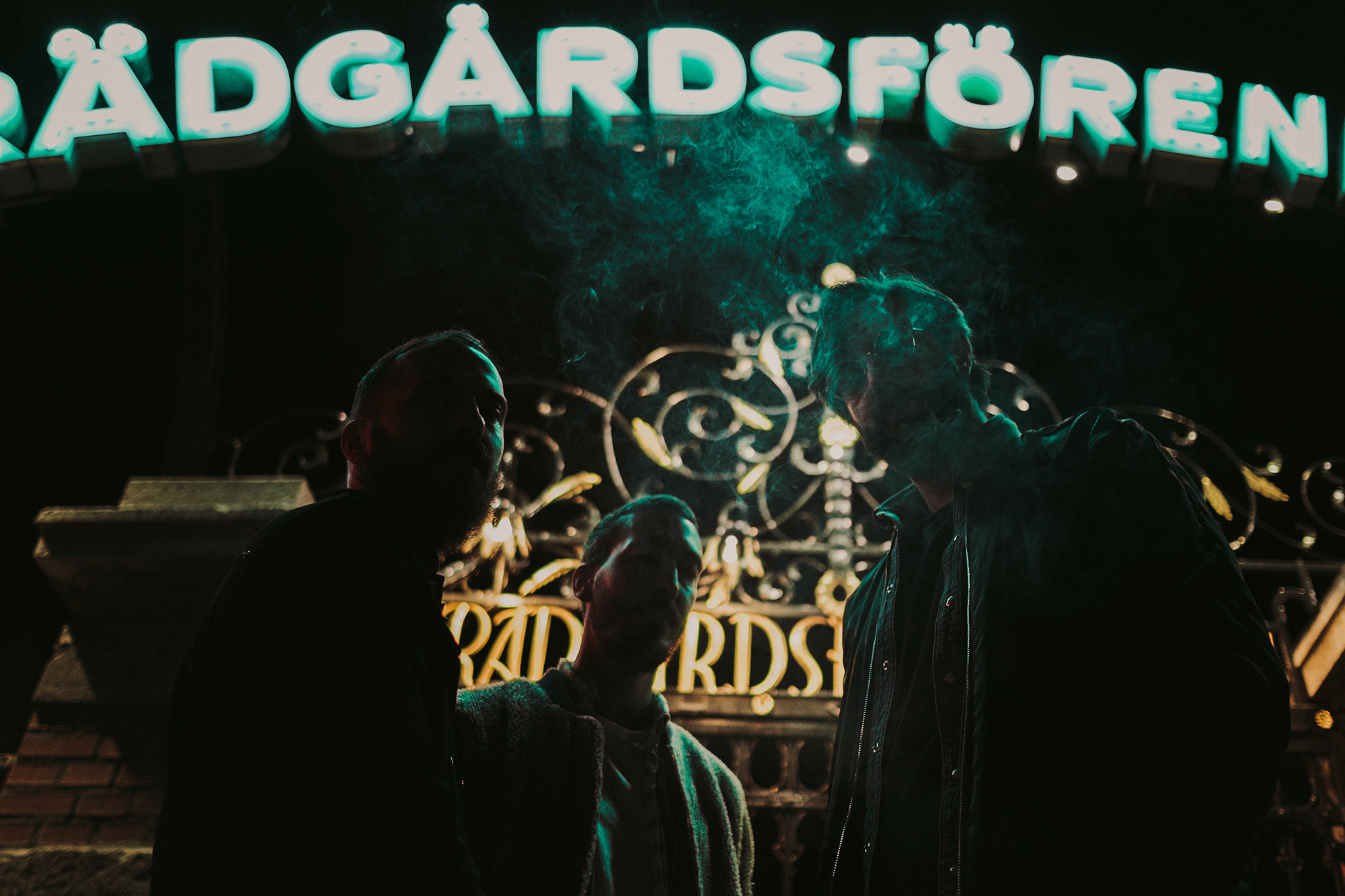