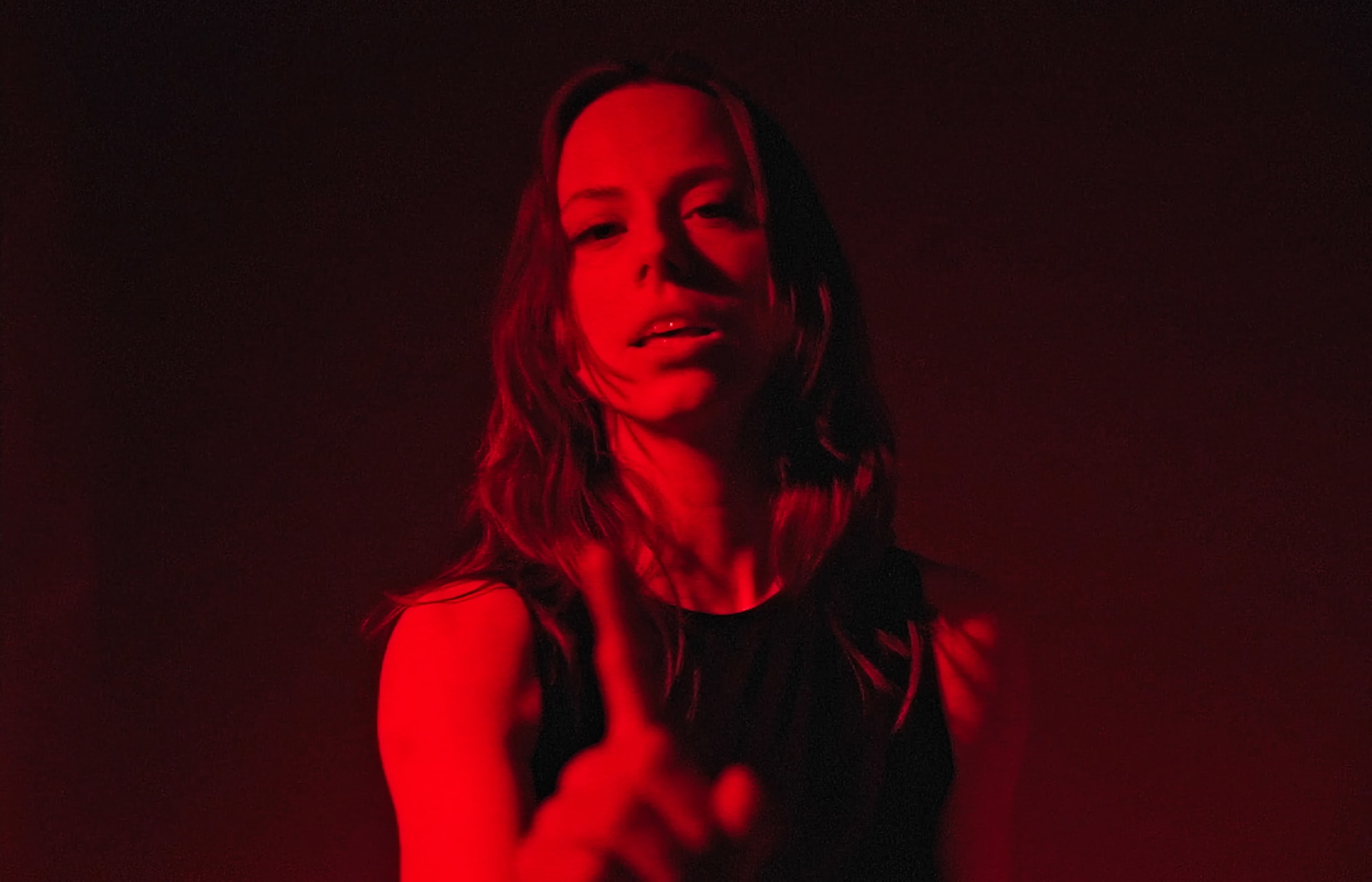 In fitting with Halloween festivities, Emily Jackson has just released her new single, Wolf Moon, the first single from her upcoming EP, Phases, which shows off her incredible singing and songwriting talents. The indie-pop artist’s EP will be released later this year; however, the new single gives a sneak peek of what we can look forward to.

The Brooklyn-based artist uses a mix of indie pop, rock and powerhouse vocals to produce exciting and creative music. Wolf Moon describes the ironic timing of self-reflectance in love and loss through Jackson’s hauntingly honest and captivating lyrics. The words: “I was born but I died,” “could I still be the one for you tomorrow?,” “howling at the moon,” and “opened the door at the wrong time” show the artist’s feelings of heartbreak, hope, loss and yearning. Her candid and emotional words strongly contrast with the energetic and upbeat guitar track which combined produce a song which is not only emotional, but incredibly catchy – get ready to howl, and dance!

Wolf Moon is Emily Jackson’s first song in two years after her previous release, On The Line, back in 2020. Over the last 2 years of the pandemic, the artist has used the time spent in quarantine to write, record and produce her new EP which she has produced entirely from her Brooklyn apartment. Phases show the progression and development of Jackson’s music as she combines indie rock styles of 90s grunge with a new, contemporary approach. The singer plans to support the release of Phases by making a return to touring early next year, don’t miss it!