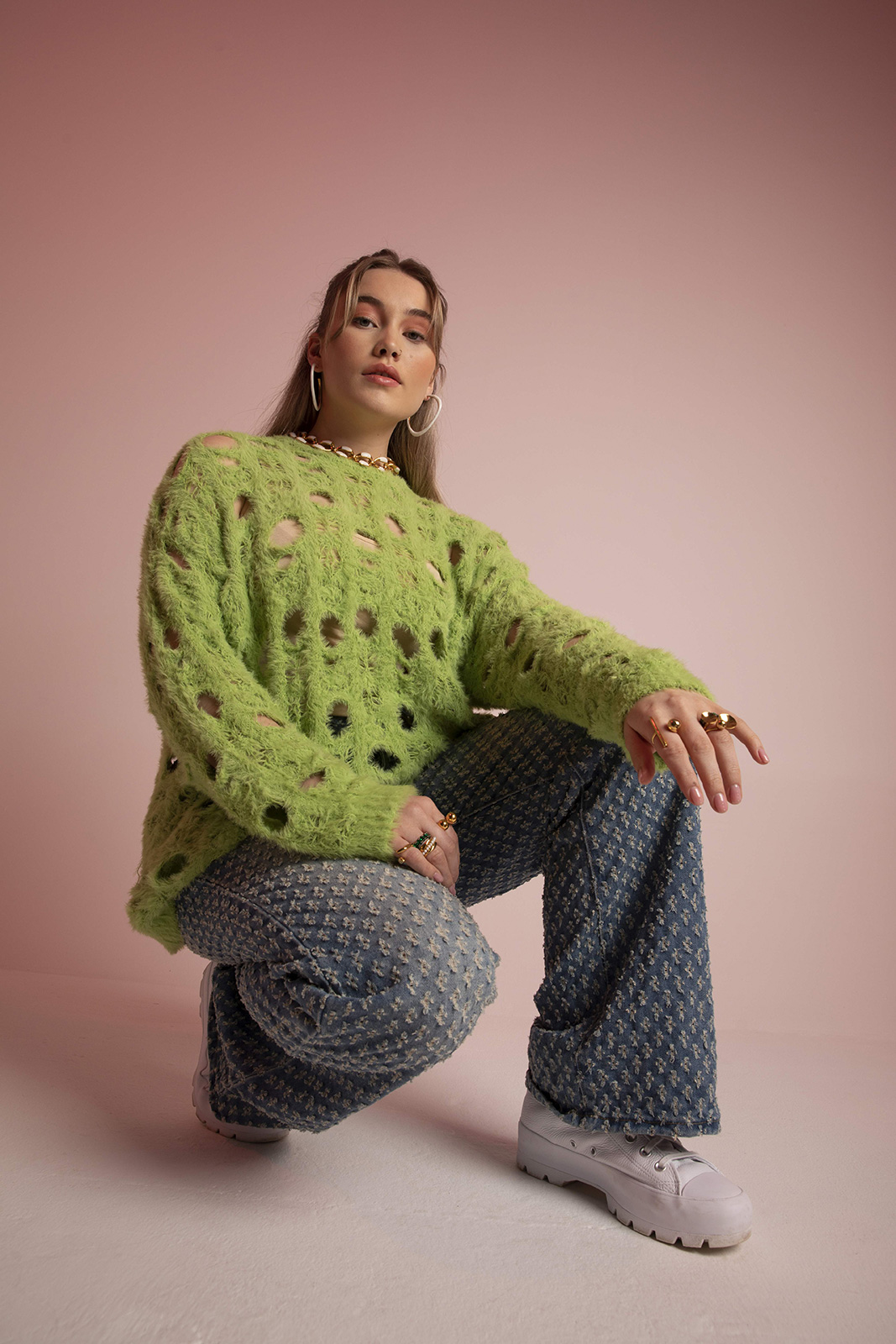 Having garnered over one million streams to date with her debut EP, Honeymoon Phase EP, and after performing at Glastonbury, the 20-year-old ethereal singer-songwriter Emilia Tarrant is making leaps and bounds in the music industry. She’s now releasing her new single and music video, Same For Me, which lands as the second installment to her forthcoming project, set for release this September. Continuing with her songwriting from the bottom of her heart, the artist consolidates her sound allowing us to know a little more about her. “It’s a way of me escaping from the daily stresses of life,” she comments on her work.
Since she started playing the piano when she was only 12 years old, Emilia Tarrant has not been disconnected from music at any time in her life. Turned into her passion, through which she channels her feelings, frustrations and lived experiences, her songs have been placed on multiple TV series and shows, with over fifty thousand Shazams gaining United Kingdom Chart positions of 16, 22 and a Global 23 Shazam Chart. Quite an achievement for a young singer whose music coexists with the releases of millions of artists, who struggle to gain a foothold in the music sector, trying to turn their art into their profession.
Having also performed at The Houses of Parliament, the legendary Groucho club and Gold Dust club events, the singer is now presenting a music video witnessing a journey lyrically, but the world passes by visually. “The idea for the music video came from the first lyric of the song; “I wake you up with a coffee...” Shooting in multi-locations, we used it as a visual metaphor for the whole song. Tom director and I had a lot of fun shooting this one, although, it was definitely more technical than it looks!,” she comments on the visual piece that comes along with her new track, Same For Me.