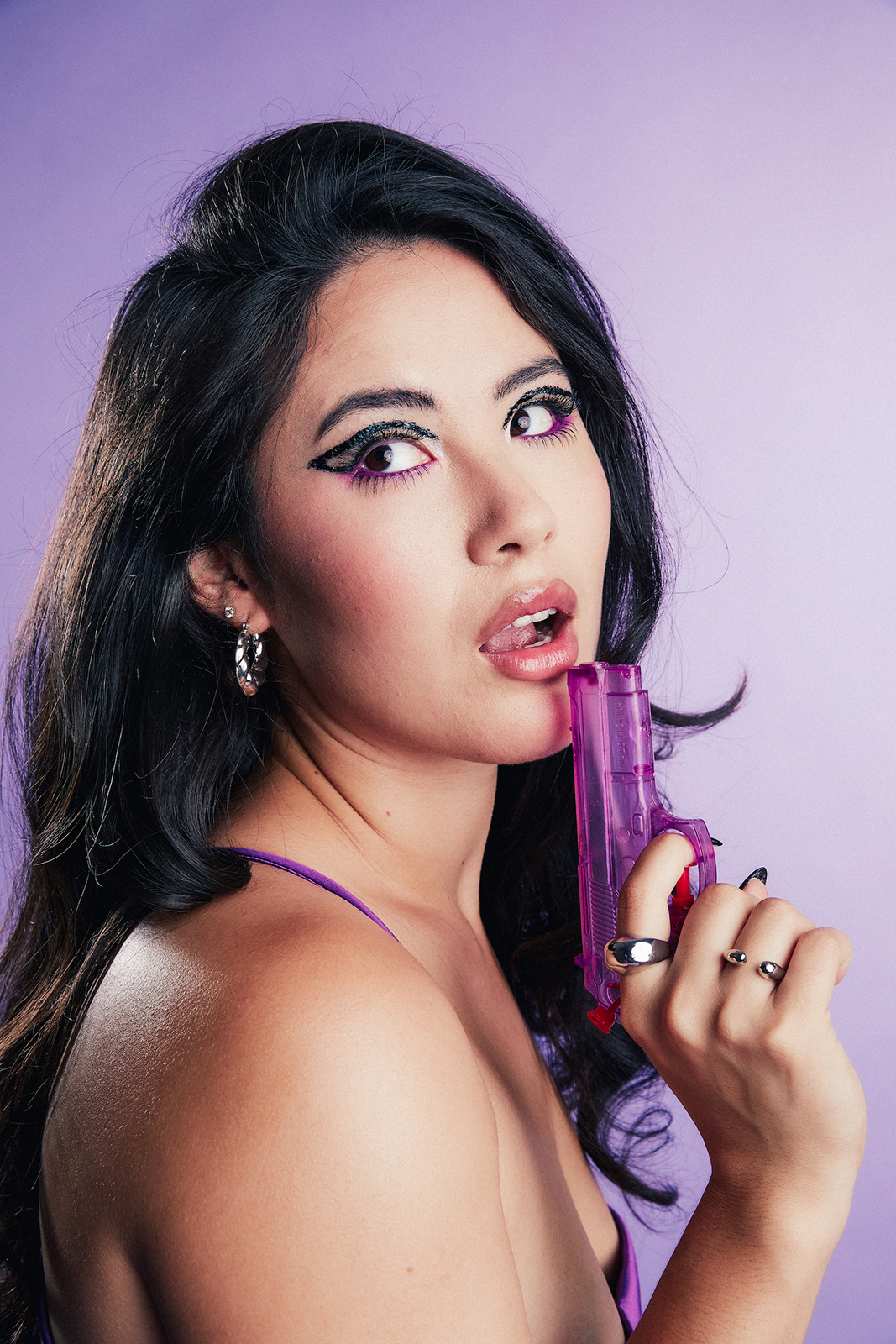 Inspired by a dream in which Emei shaved her head, apparently signalling a desire to ‘let go,’ the Los Angeles-based alt-pop singer-songwriter is now releasing her new single, Trust Issues. A song about always someone who has always had trouble trusting others, after growing up with immigrant parents who over-emphasised independence. Now, having become an adult, she navigates what it feels like to grow up and the realization that there's no way to rely on yourself through it all through her best travel companion, music.

After having released singles that have five million streams on Spotify such as Late To The Party and others that are close to a million such as That Girl or Better People To Leave On Read, the singer is now opening up a little more to her audience with her latest track, Trust Issues. Her unconditional audience, who has followed her since she competed on Chinese Idol at 15, accompanies her in this adventure of introspection and self-knowledge presented in the form of witty and cheeky lyrics and charismatic lingering melodies.

The singer, who began releasing her own music on Chinese platforms and eventually performing on China's Dancing with the Stars, has continued to elevate her singles to hits. Her music has been playlisted on New Music Friday, Big on the Internet or Pop Sauce, among others. Her musical talent along with a sincere expression of her feelings and life experiences makes her followers don’t stop increasing. A perfect tandem in which emotion embraces the hard work that promises to continue giving her many joys. 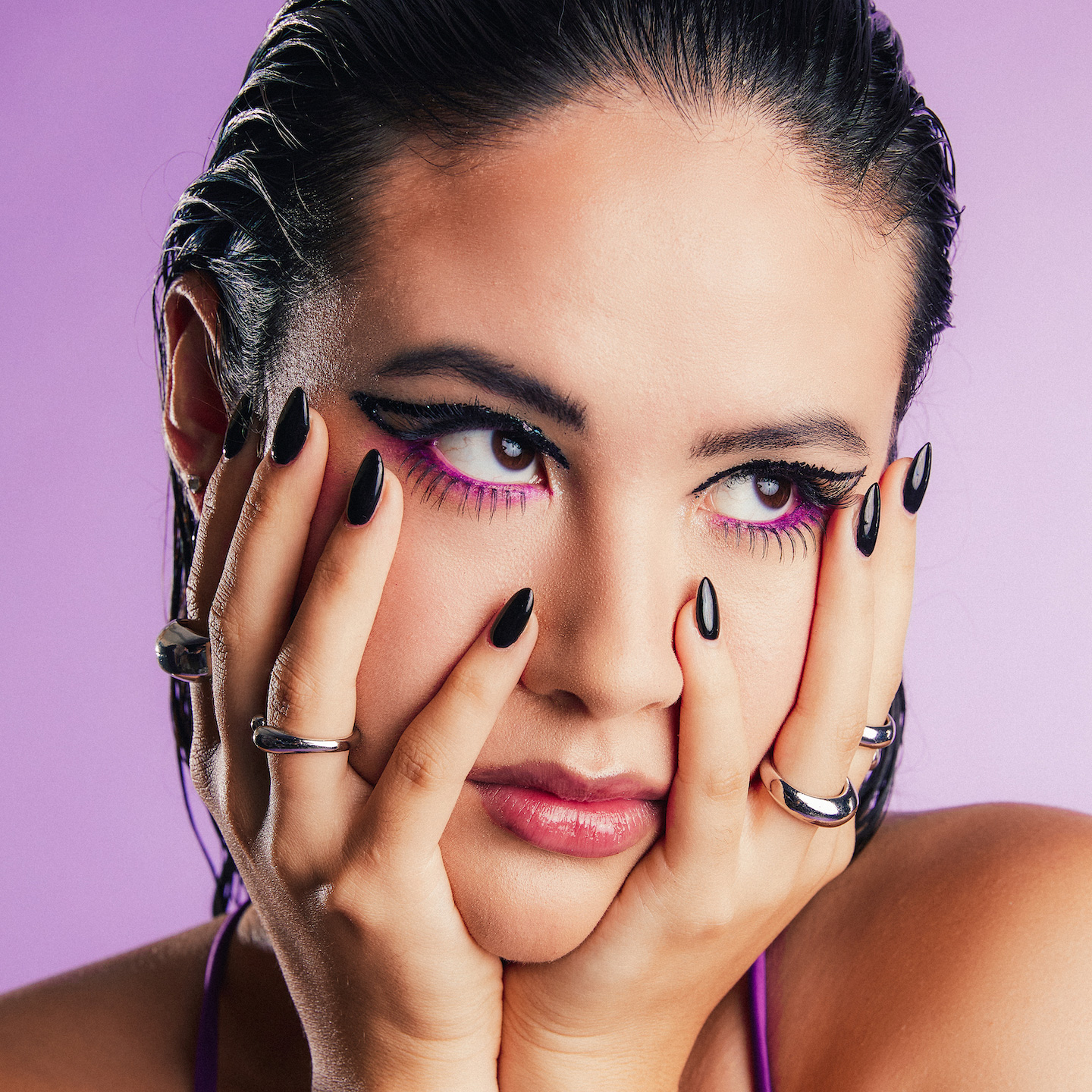