Catching the ear and the soul 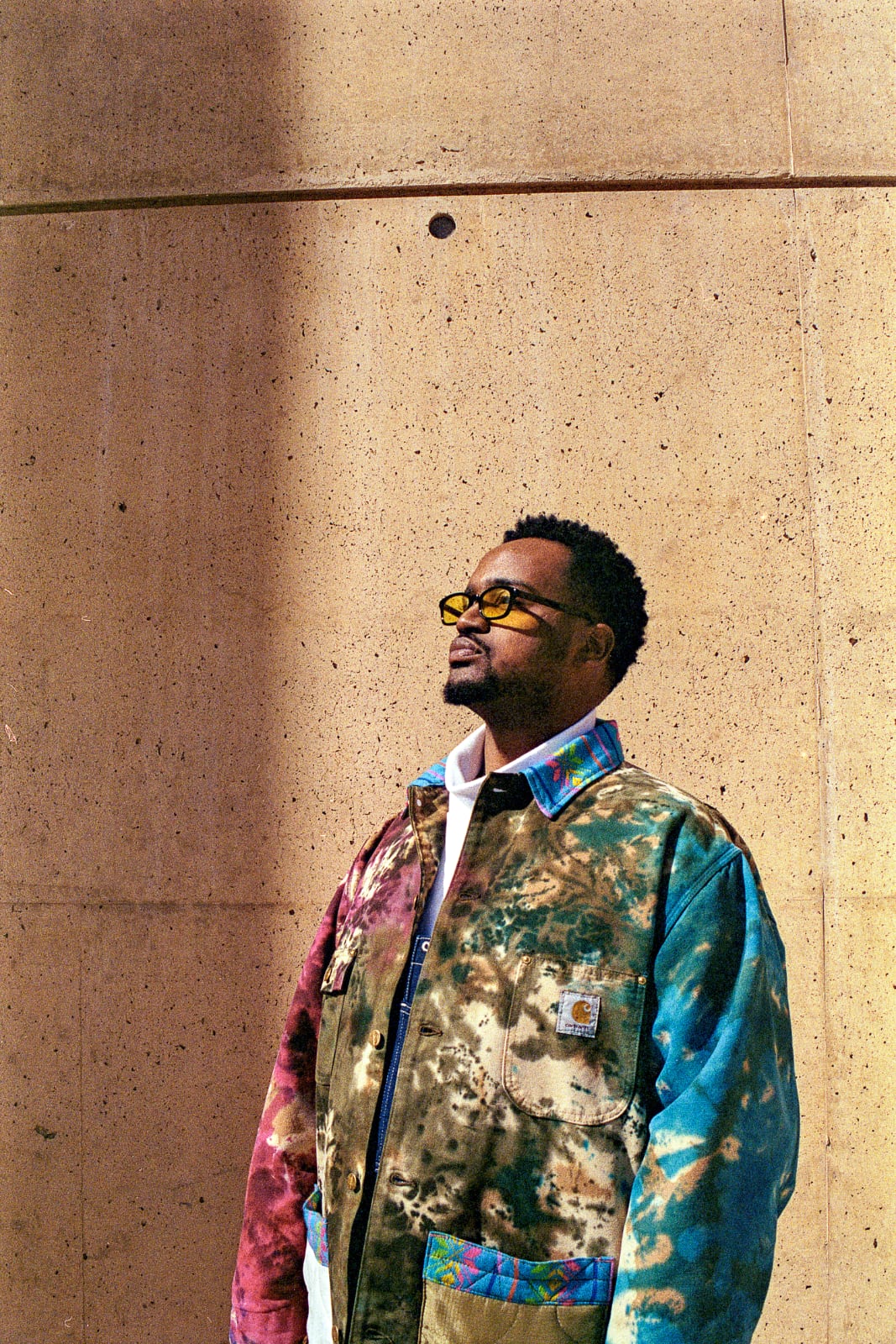 As the first ever artist to be chosen for Spotify’s On The Radar program in Canada, it is no surprise that Emanuel’s debut EP, Session 1: Disillusion, has been nominated for the Traditional R&B/Soul Recording of the Year 2021 Juno Award. Since releasing his premier single, Need You, at the beginning of 2020, Emanuel has showcased his unquestionable talent regarding his inward-looking and emotive music – enter Worldwide.

After having released his second EP, Session 2: Transformation, Emanuel also announced that renowned Motown Records would be his label partner. This is in line with another big move of his, like the announcement of his upcoming debut full-length album Alt Therapy, which is bound to be highly anticipated, as his first single Need You was a complete and utter success.

Describing these unprecedented times as a “renaissance of beautiful Black art in the world,” Emanuel has been advocating for the Black community through various projects. His first single from his sophomore EP, Black Woman, was released alongside a series of digital portraits, honouring black female leaders in and around Toronto’s artistic and advocacy groups.