Are you ready to fly? 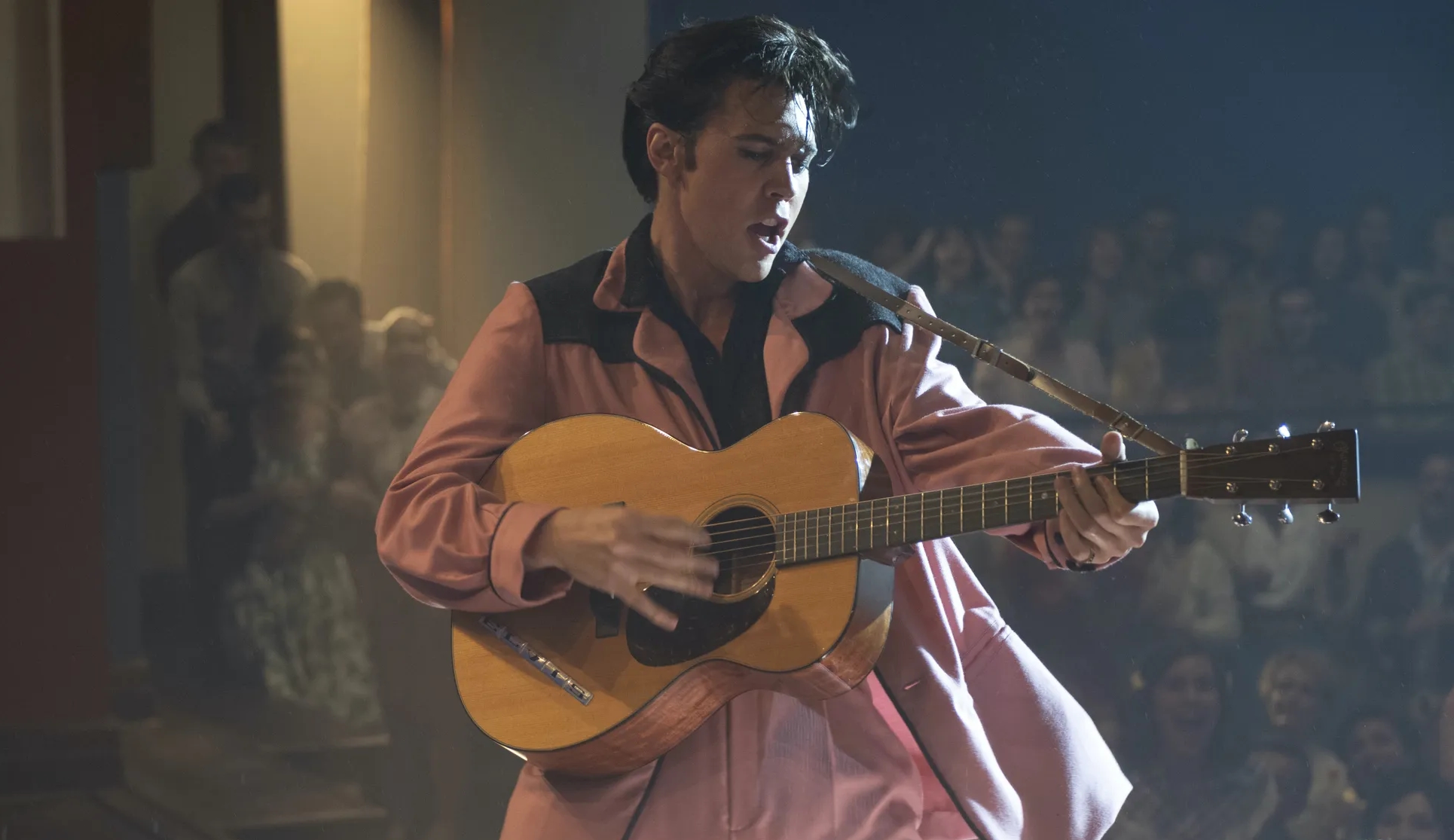 Nowadays, it's hard to understand the magnitude of Elvis Presley's profile at his peak, as there are no longer profiles of that unreachable universal eminence. Baz Luhrmann, Moulin Rouge and Romeo + Juliet's director, will be releasing this June 6 a biopic of who would be known eventually as The King. And after seeing the newly released trailer it might be hard to envision Austin Butler, who will be actually singing, as Elvis, but if we can be sure of anything it's that Luhrmann's filmmaking is electric and vibrant, just as The King's hips were, so, just like Tom Hanks asks in his role of the Colonel Tom Parker to Elvis: are you ready to fly?