Giving voice to the voiceless 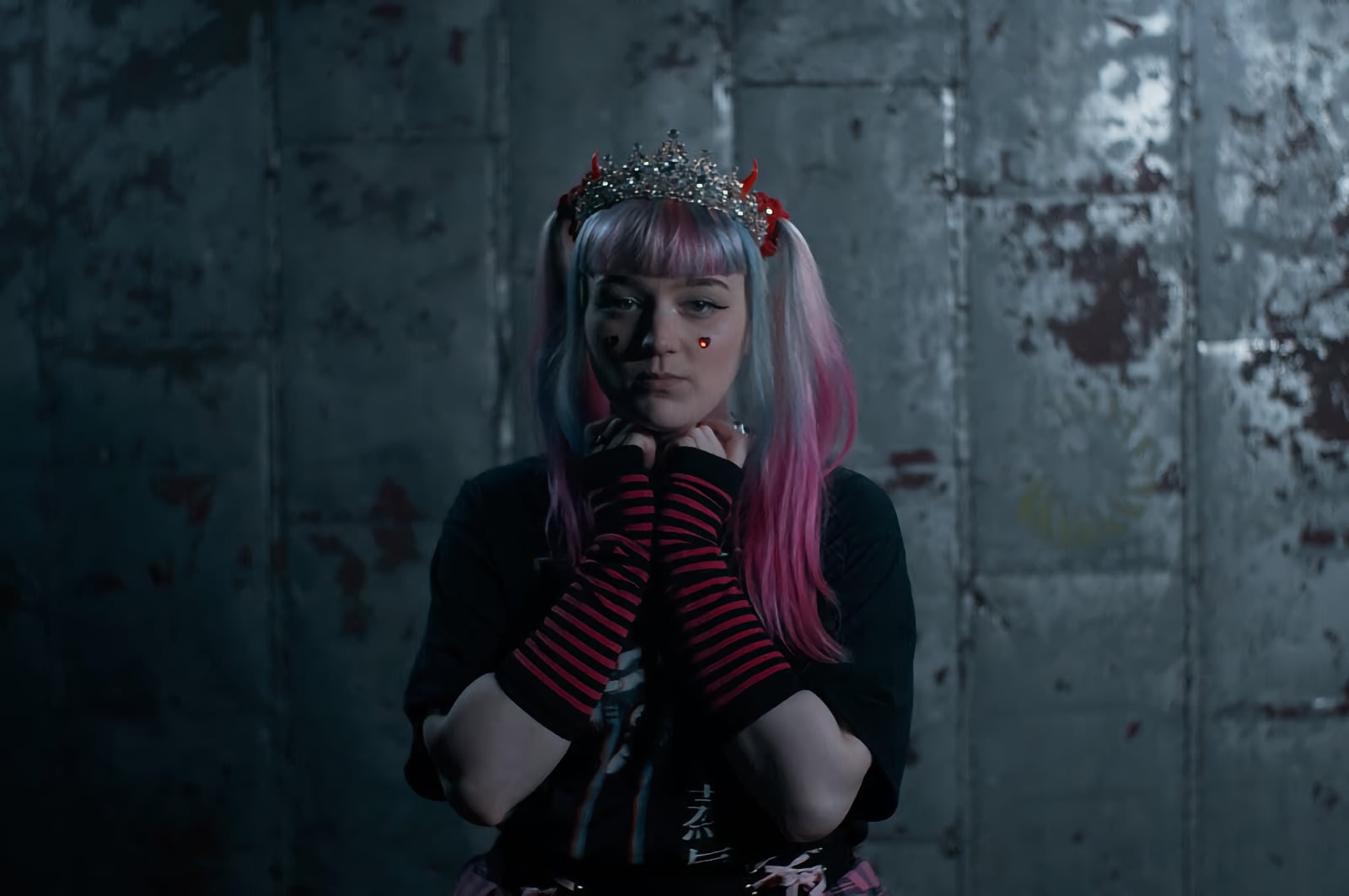 Camouflaged by a colour palette where pink prevails and an aesthetic that recalls one of the most famous districts in the world in terms of fashion, Harajuku, Elliot Lee's music is a powerful weapon against discrimination, the invisibility of certain groups and the norms that repress freedom. The Brooklyn-based singer now presents her new EP, Queen of Nothing, in which she reflects on tyranny, narcissism, and overcoming obstacles with catchy tunes.

Five singles make up Elliot Lee’s new work, who through the mixture of unpredictable sounds and a rebellious attitude that overcomes the outdated norms imposed by society, has managed to make his alternative pop proposal a genre on its own critically acclaimed. From Queen of Nothing, the track that gives its name to her EP, to Rubies, not forgetting Pink (Freak), with more than two million views on Spotify since it was released, the combination of powerful messages with a unique aesthetic and a very marked self-identity makes the young artist one of the essential figures of the new generation in the music scene.

Her fervent fanbase called ‘the bubblegum army’ ppreciates the authenticity of the creator, who in this new EP recreates a fictional world, ‘Queendom,’ to refer to the tyranny of the system and the restriction of freedom that those in power promote. In this new work, we follow Elliot in the rise of a queen whose materialism and self-centeredness end up being her fall, culminating in a shocking final chapter in which she threatens to burn everything. A story that, although wrapped in apparently calm sweet colours, hides a political message that aims to remind all of us that we are not alone.