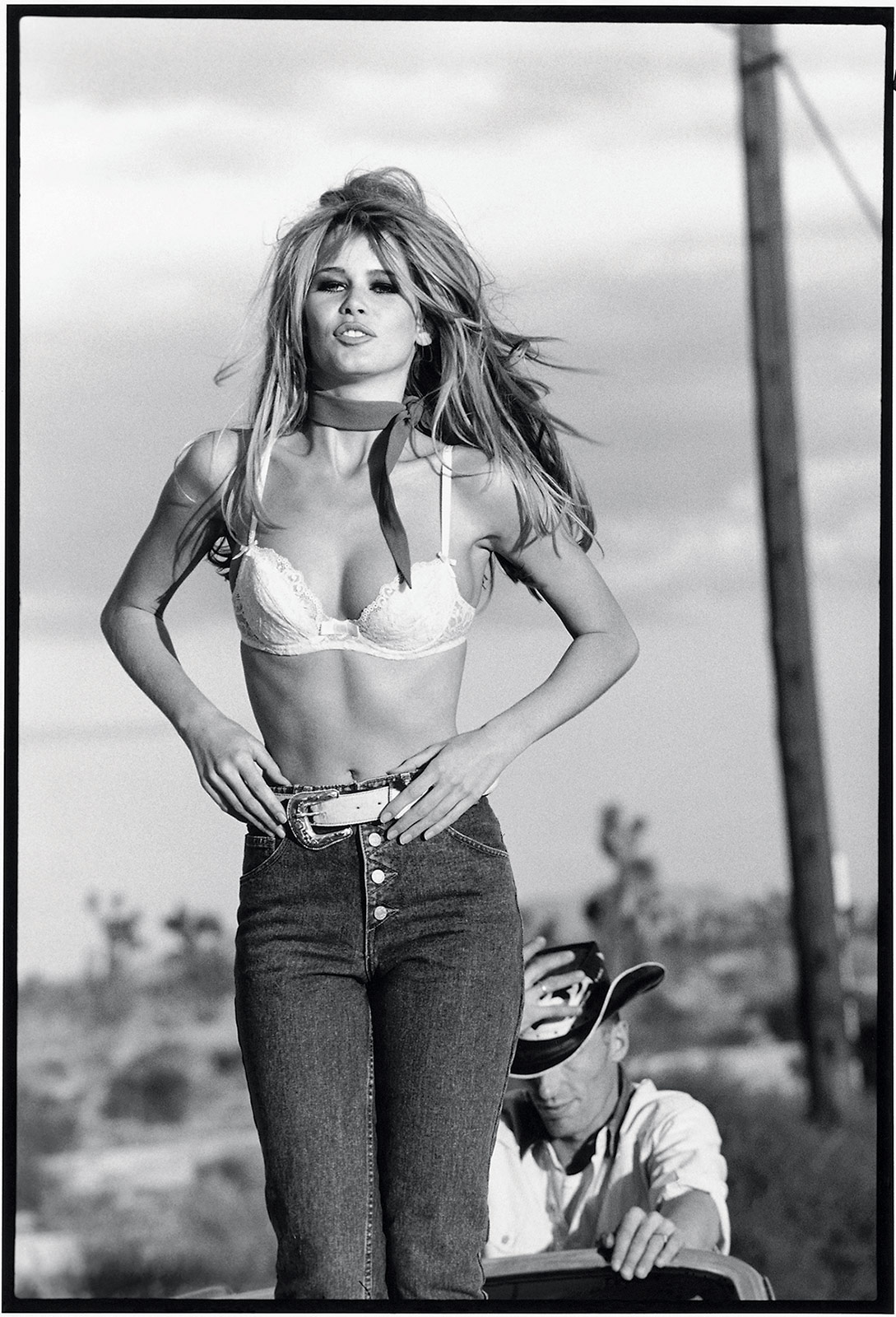 It’s been thirty years since Ellen von Unwerth switched her role in front of the camera as a model and turned into a photographer. And as you probably know, she’s portrayed your favourite artists and personalities these past decades, from Courtney Love to Azealia Banks, to Kate Moss, Naomi Campbell, Anna Wintour, Paris Hilton and Rihanna. The newly inaugurated Fotografiska centre in New York City hosts a major retrospective of her work until March 29, which traces back the German photographer’s accomplishments in fashion, music and pop culture. Welcome to Devotion! 30 Years of Photographing Women.
Located at 281 Park Avenue South, Fotografiska’s recently opened space encompasses a six-floor, 45,000-square feet historic landmark of NYC. The Stockholm-born photography institution expands its horizons and lands in the city that never sleeps with a selection of exhibitions about identity, freedom and nature. One of them is von Unwerth’s retrospective, which was previously exhibited at Fotografiska’s space in Stockholm, and which is divided into seven categories: Play, Gender, Drama, Love, Power, Passion and Lust.

“Looking back at a photographic career spanning over thirty years provokes many thoughts. I have done so much”, says the German photographer. Indeed, she’s been quite busy since she started. For example, global fashion ruler Anna Wintour handpicked von Unwerth to portray her in the early 1990s for a feature on Interview magazine (which is featured on the exhibition). And many pop stars trusted her to shoot their album covers, from Courtney Love’s Hole Live Through This to Britney Spears’ Blackout, to Janet Jackson’s The Velvet Rope, Christina Aguilera’s Back to Basics and Rihanna’s Rated R and Talk That Talk.

And, of course, she’s worked for every major publication as well and portrayed each supermodel under the sun: from the 1980s glamazons Claudia Schiffer and Linda Evangelista to 1990s superstar friends Kate Moss and Naomi Campbell, to more recent faces like that of METAL 37’s cover star Lindsey Wixson. “The photographs become like a diary of meetings, people and contexts that suddenly spring to life again. I always say, ‘let life come to you instead of trying to control everything.’ I want energy and movement in my images, because that’s how life is. Exhibiting this retrospective at Fotografiska makes me incredibly proud”, she concludes.
The exhibition Devotion! 30 Years of Photographing Women by Ellen von Unwerth is on view until March 29 at Fotografiska NY, 281 Park Avenue South, New York City. 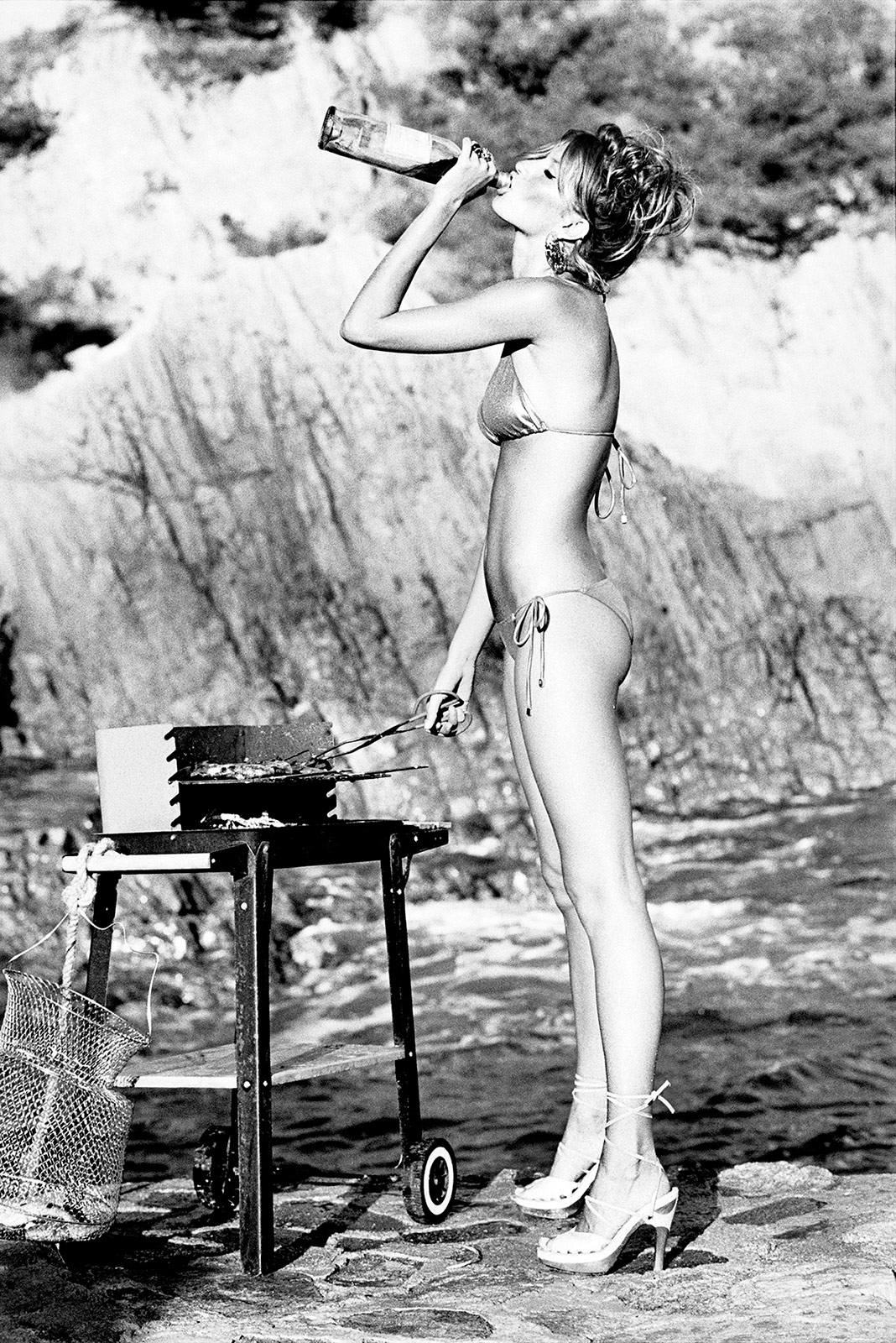 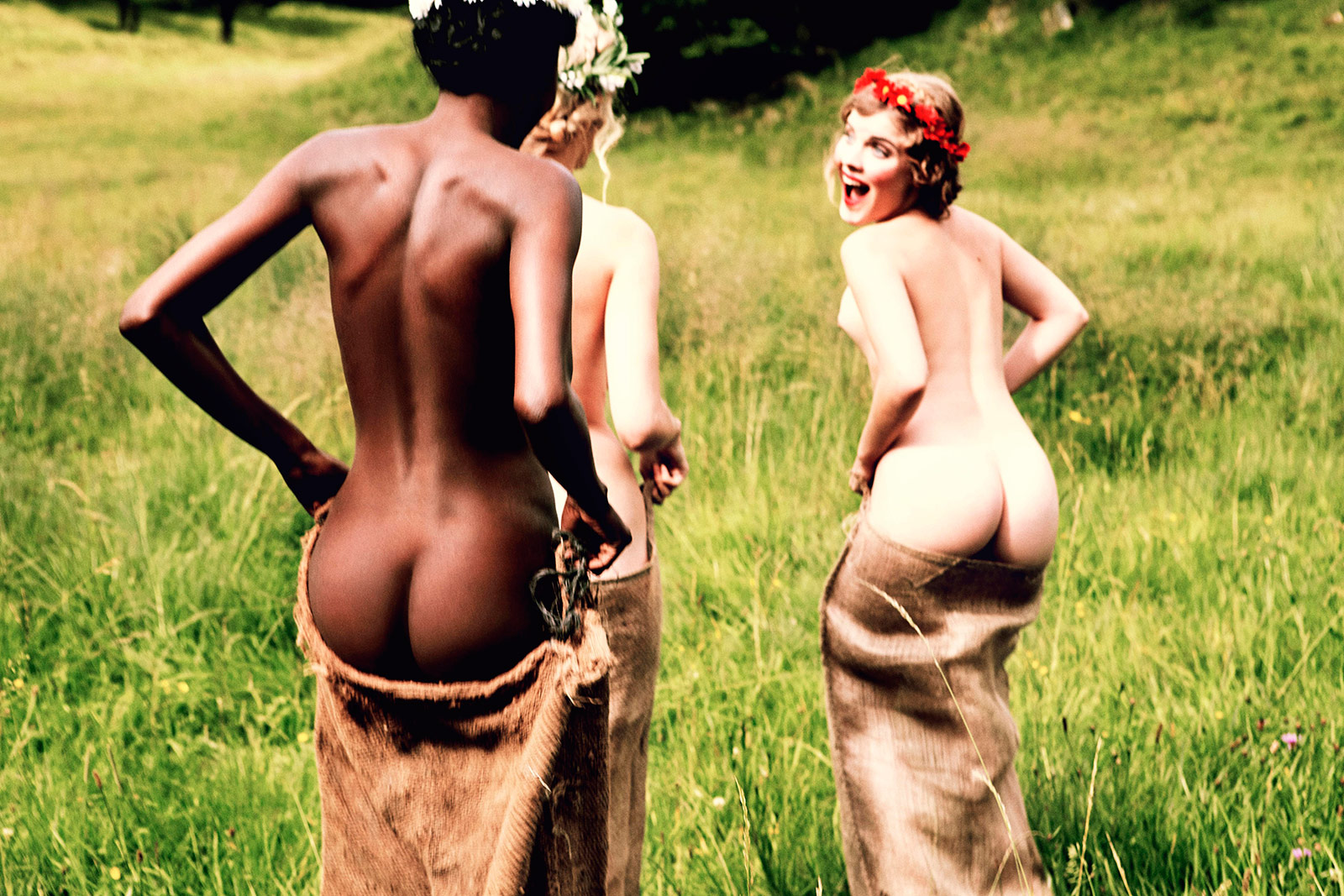 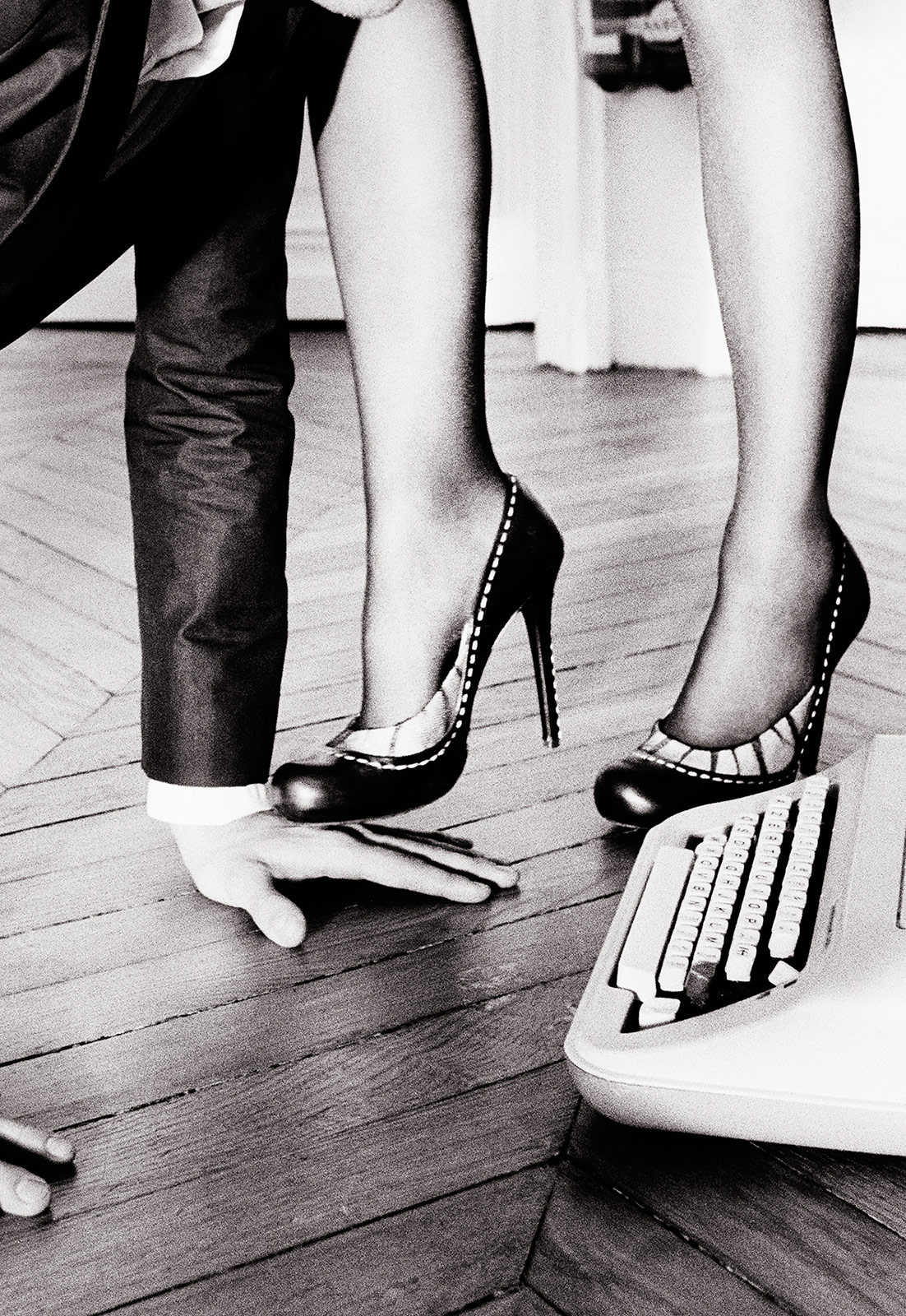 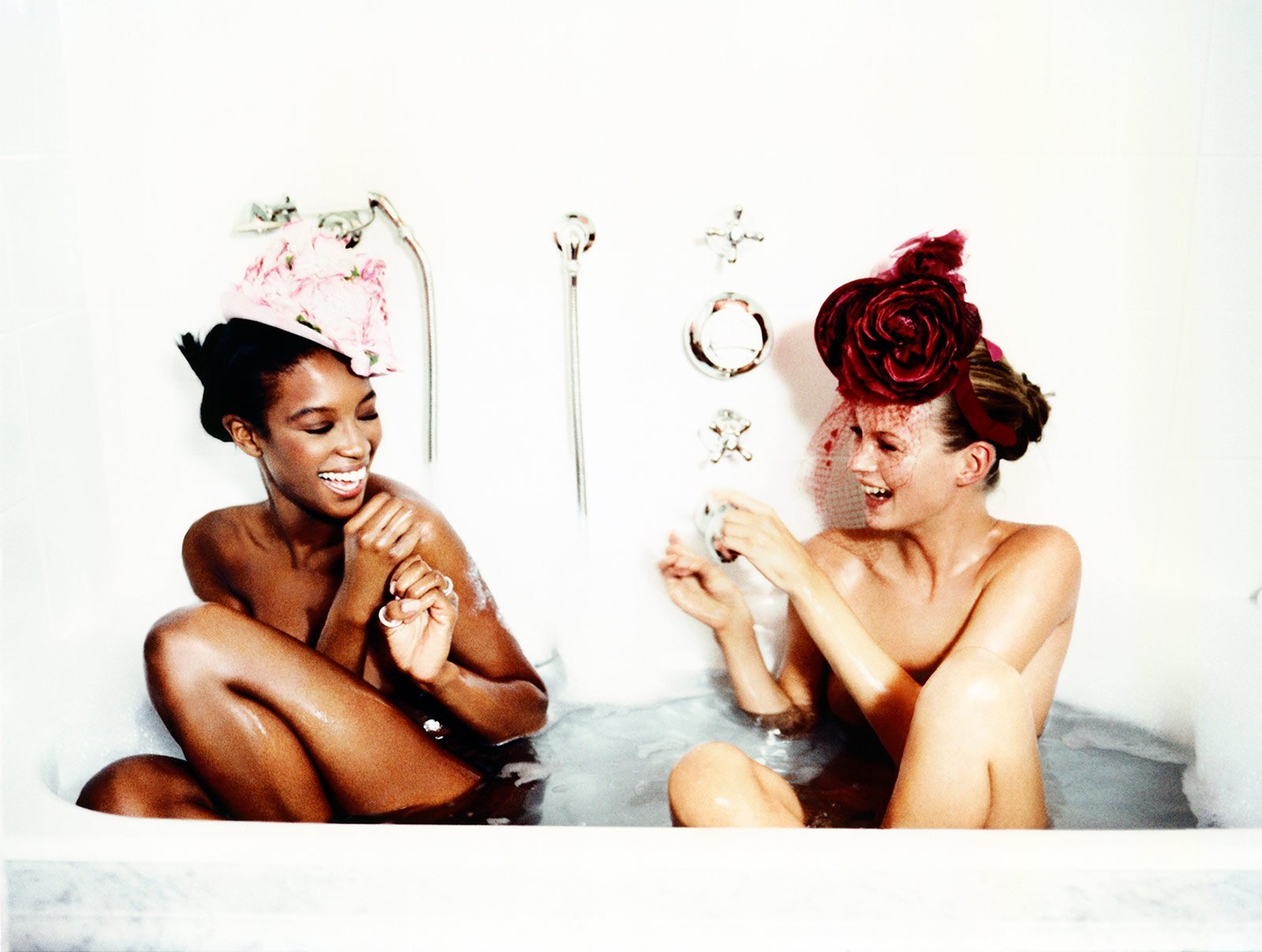