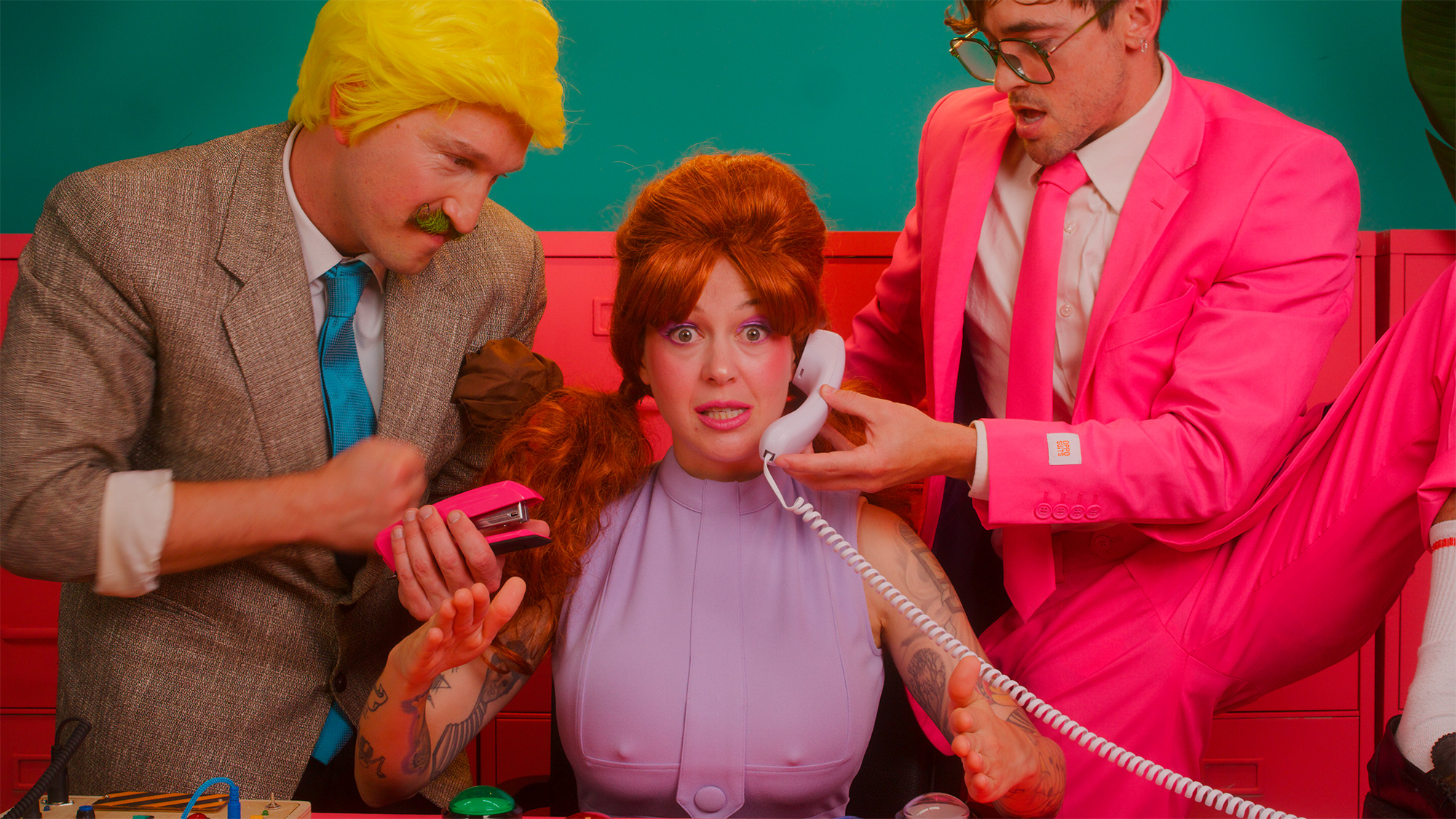 You may remember Don't Think Too Much, the single from indie-rock group Elle PF that we featured on METAL some months ago. It was the second track to be released off of their album I Woke Up Today Laughing, which was unveiled in late-January 2022, but the pandemic made it impossible to celebrate the release back then. The band has long awaited and now they are ready to hold a hometown release show, which is taking place in Minneapolis, MN at The Entry, on August 5. And now they are also releasing a new single and music video, Can You Show Me? which Jenessa LaSota (bass/vocal harmonies), John Acarregui (drums), Doc (guitar), and Ranelle Labiche (lead vocals/pianist/songwriter/producer) prove to have not stopped working.

“One time a door person at a venue stopped me while I was carrying in my gear to the show and said ‘sorry, groupies don't get in for free,’ and he wouldn't let me in until my bandmates (all male at the time) vouched for me that I was actually in the band,” says Labiche as she explains one of the most outrageous experiences she recalls in the music industry. Their new song, Can You Show Me?, is a re-make of Elle PF's very first single written by original members, Ranelle Labiche, Jenessa LaSota, and Katharine Seggerman, and is inspired by the trio reminiscing on experiences they have had working in the music scene over the years.

And it is that female bands have had to face endlessly uncomfortable and unpresentable situations for the mere fact of being women. A system dominated by men that have historically undervalued talent and have tried to overshadow women has been an obstacle in the career of many female artists who, however, have not given up and have shown that they deserved a place in the industry. “The assumption that you may not know what you are doing (leading to unsolicited mansplaining), the assumption that you don't write your own music, the assumption you don't play a certain instrument or play it well, and/or the assumption that you don't arrange/produce your own music,” they say. Now they address this still present problem with a sarcastic, tongue and cheek flare in their new single and music video. 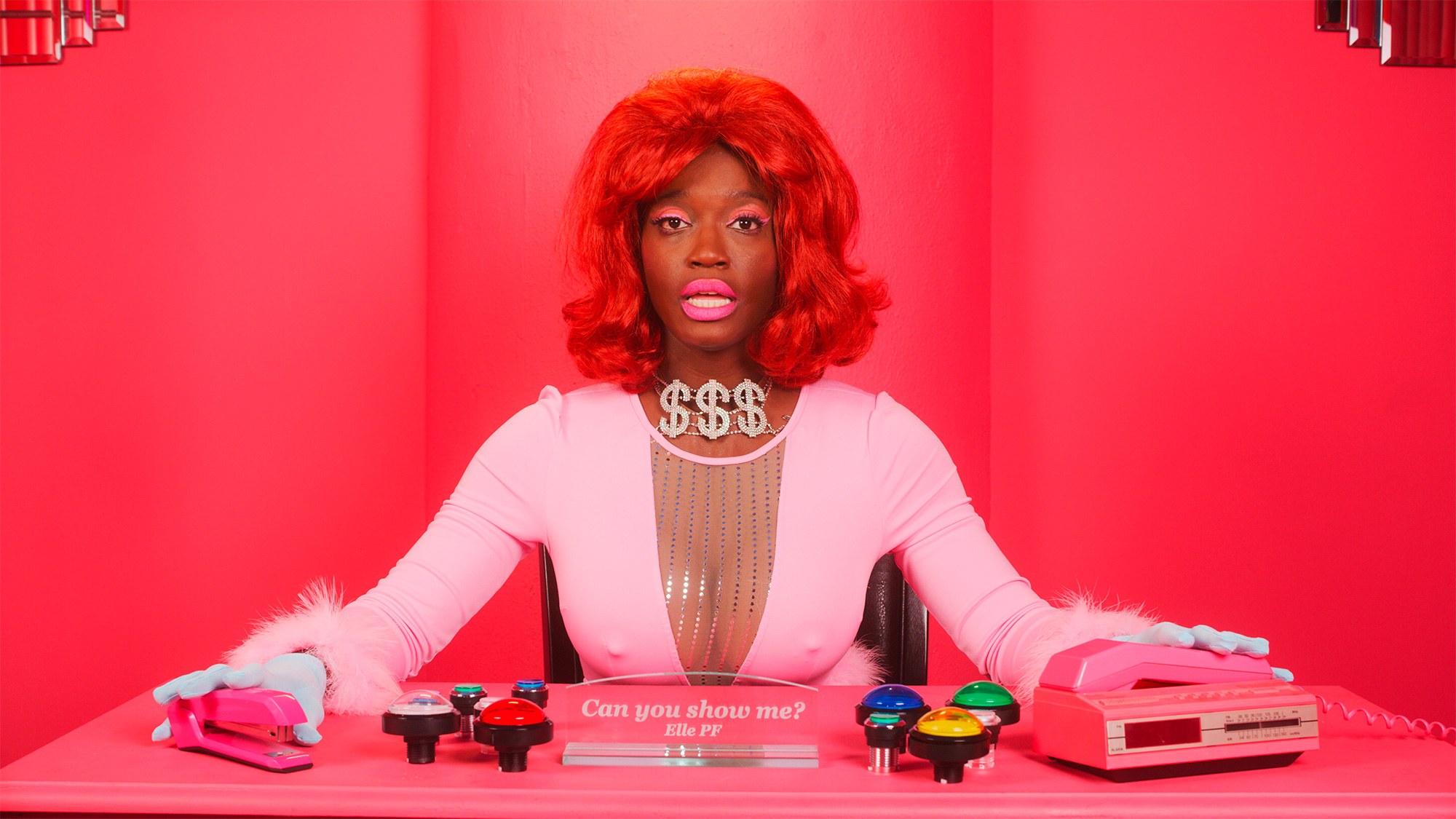 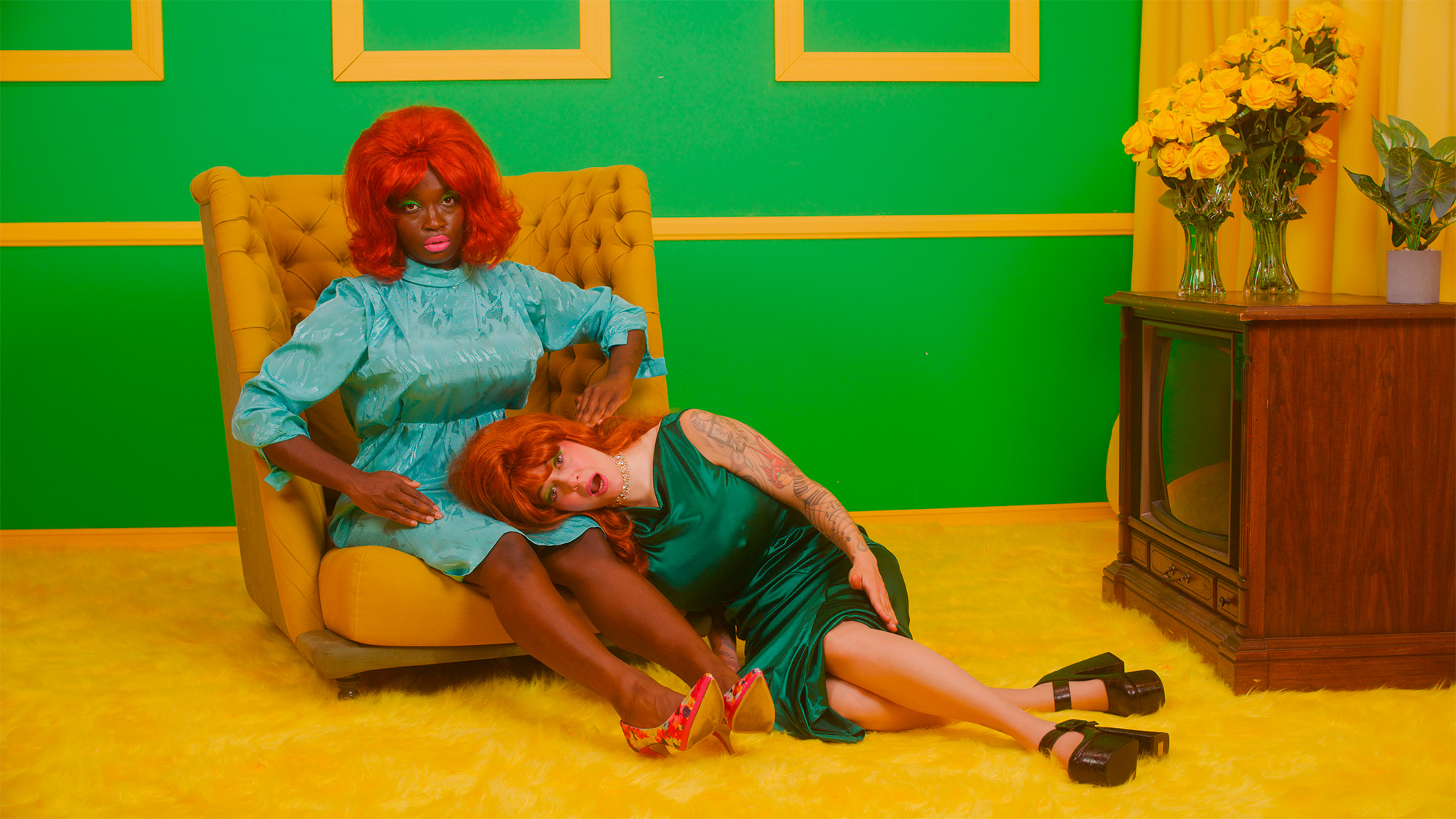