Lead with the heart 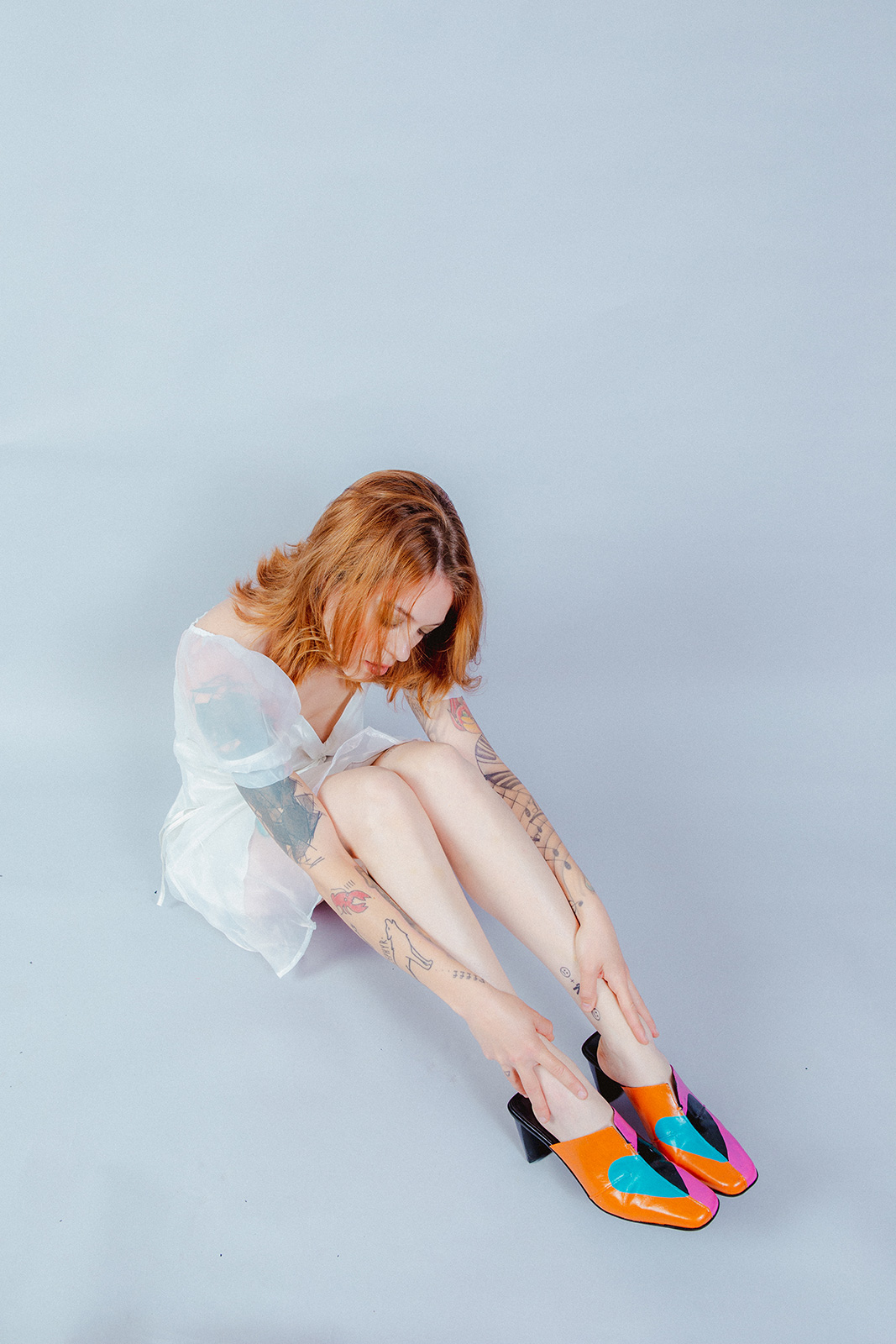 Many artists compose songs thinking about their audience, even when speaking from the heart. Tips, active discussions and reflections on lived experiences. But others like the indie-rock group Elle PF sing to themselves, sending messages to themselves as personal reminders. “The chorus is a reminder for me to get out of my own head, stop overthinking things, and just live life,” explains their lead singer Ranelle Labiche when asked about their new single, Don't Think Too Much. A track that starts from internal dialogue and does not flee from vulnerabilities, but rather overcomes them with determination.

Don't Think Too Much, is the second single to be released off of Elle PF's upcoming sophomore album, I Woke Up Today Laughing. A work that comes after the group formed by Jenessa LaSota – bass and vocal harmonies –, John Acarregui – drums –, Doc – guitar –, and Ranelle Labiche – main vocal, pianist, composer and producer – received very good reviews with the breakout single from their album, Ultimatum. Their ability to express emotions and relate personal experiences through venture through jovial sounds is worthy of admiration. And their enveloping sound immerses us in an atmosphere full of stories with which we all can feel identified.

“The song speaks on my experience with love, addiction, rumination, acceptance, and surrender,” says Ranelle, who wrote this song during a relationship where she fell in love unexpectedly. “I started the internal dialogue that spouts fear and argues impending defeat based on past experiences,” she adds before reminding herself of the importance of getting carried away on certain occasions and taking risks not thinking too much about the consequences. This single addresses a general problem in today's society, which causes problems such as anxiety or stress. Thinking too much about the effects of our actions, which ends up generating fears that are not easy to overcome. Live and let live. 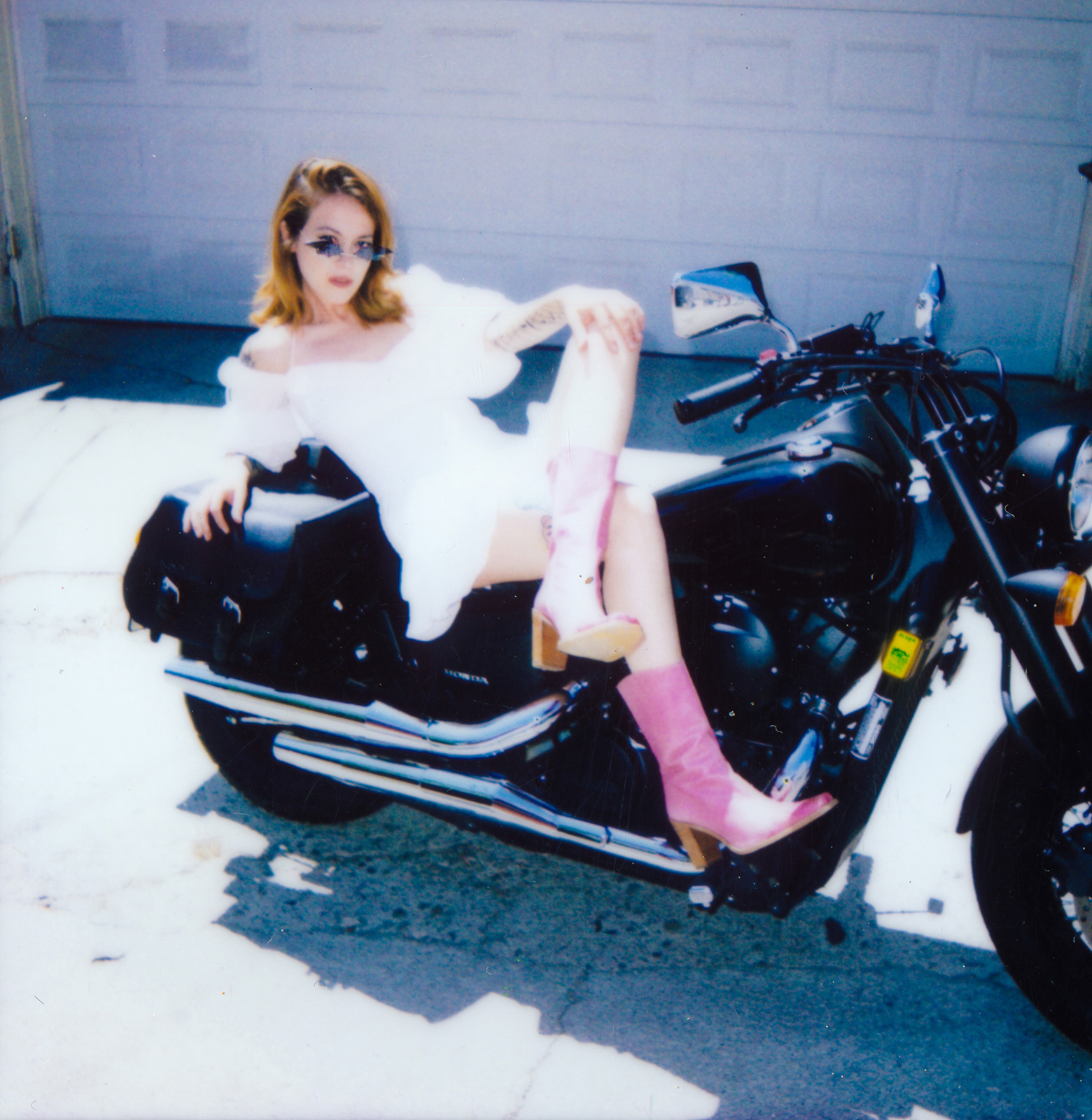