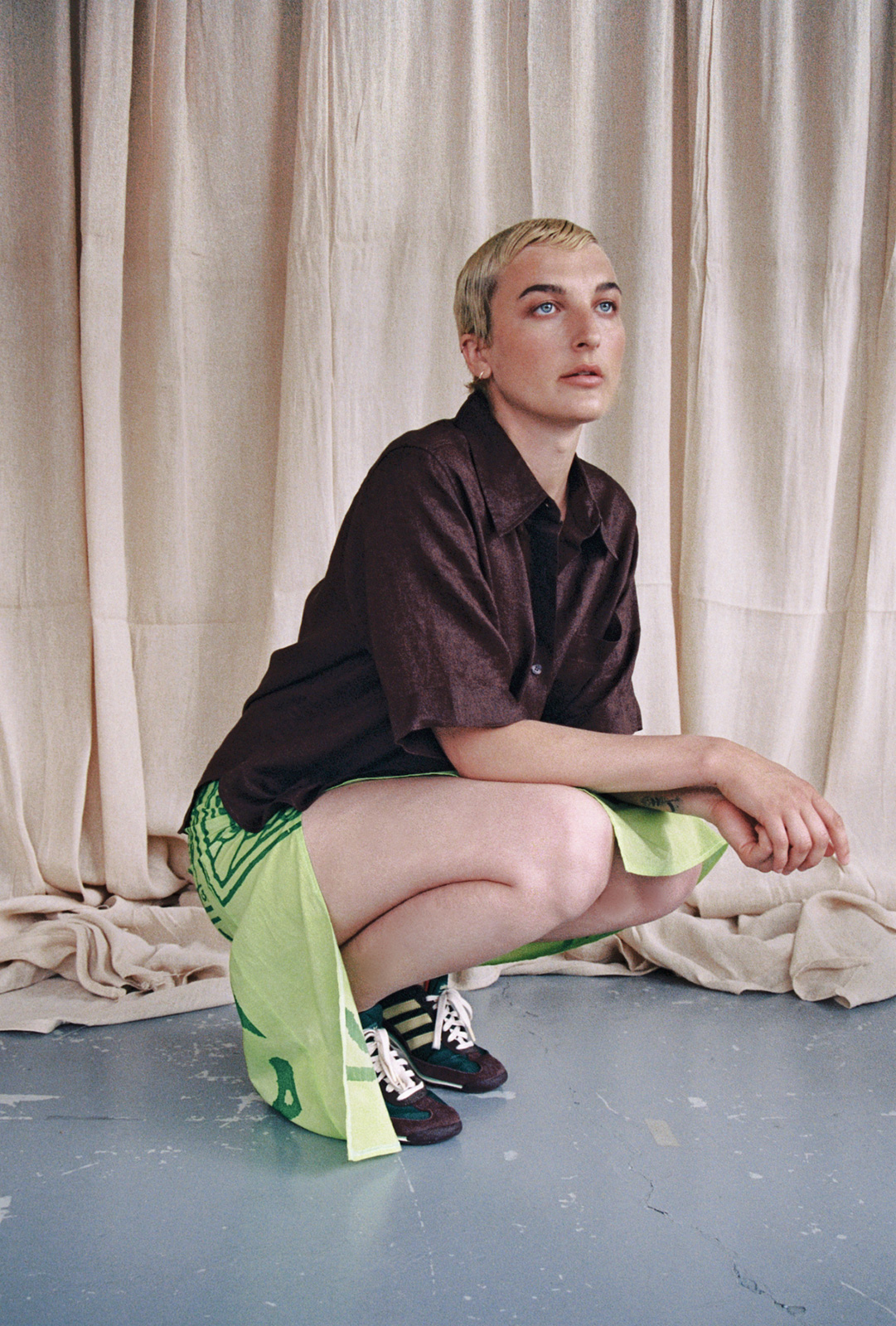 Ella Grace has made a name for herself. Having independently released her debut album Reverence, which was very warmly received racking up over six million streams, she is now releasing the music video for her new single, grace. An incredible visual piece directed by Sophie Seyd, in which Benjamin Leggett, Rosanne Wilke or Brennan Freed have also taken part, among others. And every shot makes sense. A coherent project with attention to detail that comes along with the hypnotising folk-rock track born out of feelings of rejection.

London-based singer-songwriter Ella Grace racks up millions of streams on many of her singles. I Wonder is close to four million listeners on Spotify, Wild Roads surpasses three million and Pieces has more than two million streams. Impressive numbers for the artist who has crafted a gorgeous alt-folk sound, led by her rich and distinctive vocals and clever, honest songwriting. Her new single and music video, grace, once again shows us the sincere intimate tone that characterizes her, in which different profiles have collaborated, making this single almost magical.

“I'll be there in the morning / Hold yourself 'til dawn then / We’ll ride in the light of your grace,” Grace sings in her new single. This new song was mixed by the legendary Ethan Johns (who has worked with Paul McCartney, Laura Marling, Michael Kiwanuka) and recorded onto tape at the much-loved Rockfield Studios in Wales. And it is one of those projects for which it is not necessary to resort to words. The lyrics and the music video speak for themselves, demonstrating the superhuman power that music has. Yes, Ella Grace has done it again.