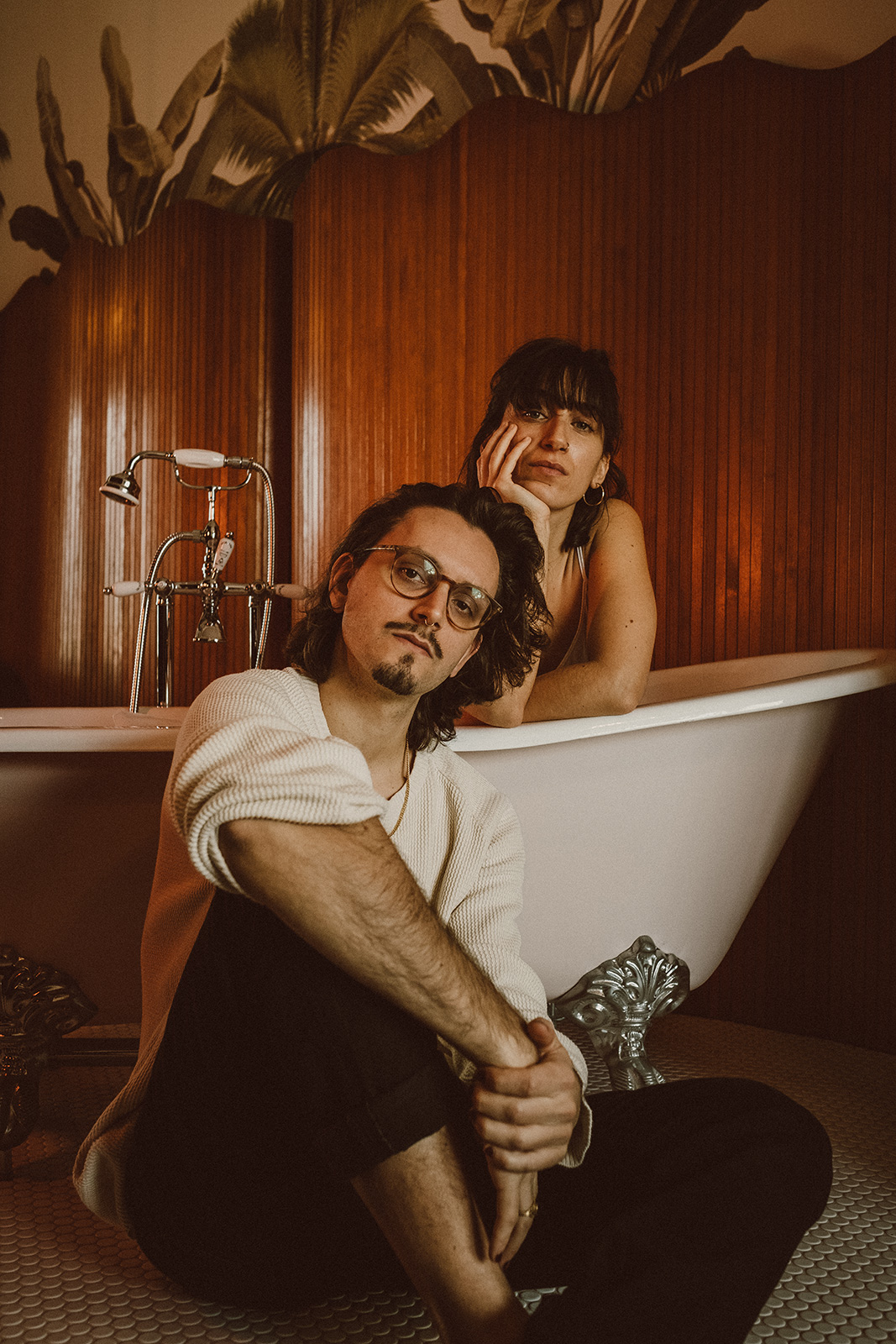 Inner struggles have always been a recurring theme in music. Conflicts with oneself, the clash between emotion and rational processes or how to deal with difficult situations in our lives. But today's artists just naturally have conversations around interpersonal relationships, talking about situations that are not always easy or pleasant. The new song from the musical duo Elis Noa, Weights, which they’re releasing today, is about indecisiveness and struggle. A theme in which sadness and hope are found in a perfect sound balance.

“You want the other to be close to you but you constantly feel drained because of their avoidant behaviour and how they make you feel by pushing you away,” said the two Elis Noa members, Aaron and Elisa, who currently live in Vienna. After releasing two EPs, High EP and Love Letters, as well as their successful debut LP, What Do You Desire?, the duo present their new single, Weights, after the release of I Don’t Like It Here and Make Me Think Of You, all of which appear on the duo’s upcoming sophomore LP.

This new single is being released via Las Vegas Records and comes along with a music video. And it is written, produced, performed, recorded and mixed by Elis Noa, which demonstrates their multidisciplinarity and commitment to the musical project. Drawing inspiration from the works of Emilie Nicolas, Jacob Banks and Frank Ocean, among many others, Aaron and Elisa are able to create an enveloping atmosphere through raw lyrics and sincerity in their work. “Weights shows feelings of warmth but also the inner fight that even though you’d be willing to give your all, it’ll never be reciprocated.”