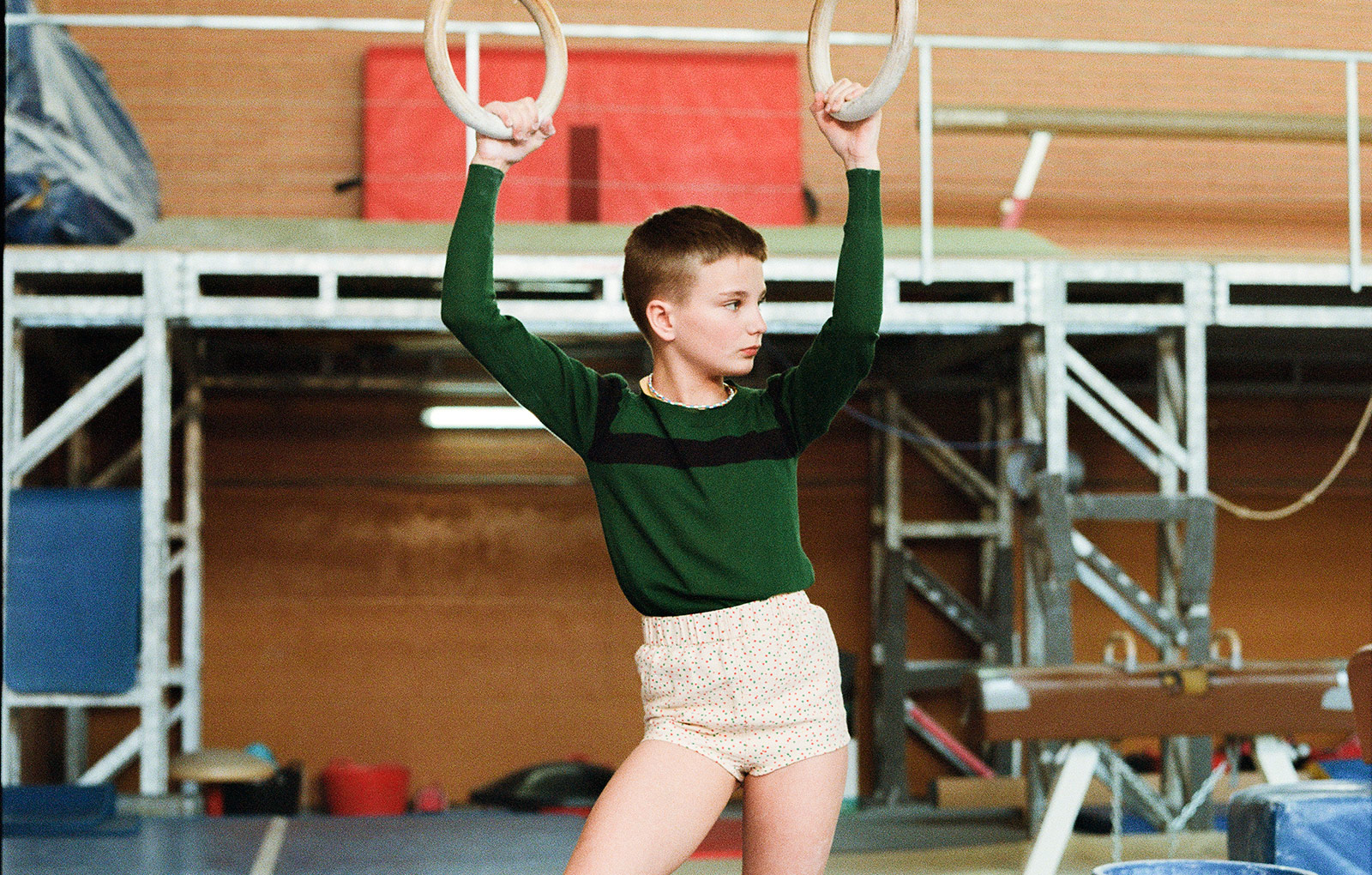 Elena Bofill and Olga Moix take on a very unique approach in their work by mixing sports, photography, and youth. The two are very passionate about photography and knew what they wanted from the very start. When they discovered the hidden talents amongst the mysterious 11-year-old Ava, they were taken aback. The way she is able to use such grace in her gymnastics performance really sets the bar for the way youth in sports can be portrayed.
In the series presented, Bofill and Moix focus on portraying a girl who does gymnastics. From the very beginning, both had a very specific vision. They found a common interest in the way that children are presented when photographed and wanted to collaborate in order to bring this idea to life. Both say that “They [children] are innocent and natural, two qualities that are almost impossible to find in adults.” And they agree that although children tend to be more difficult to work with, “the result is always magic.”

The main character of the series is an 11-year-old gymnast named Ava Valentine. As a very young athlete, she caught the eye of Bofill and Moix immediately – Moix already having met her, then introduced her to Bofill – and they soon discovered she was the perfect fit for their photo series. Bofill says: “When I saw her, I fell in love. She has a strong personality and lots of character.” Ava also has many other passions that range from ice skating to loving animals.

In order to make the shoot possible in the purest and most comfortable way for both them and the girl, they knew they had to hand the baton over to the child. This would allow her to practise the way that she is the most familiar with while they photographed her in her purest form on the sidelines. Elena and Olga explain: “We think that the best way to shoot a documentary is by being in that atmosphere/environment until you become transparent for the subjects being photographed, that they feel it’s so normal for you to be there that they act naturally and without artifice.” Relinquishing this control as a photographer can be tough, especially because of the unpredictability that goes along with it, but Bofill and Moix made it work all within a day. They assure “it was very intense because all the girls were training and getting ready for competitions at the same time.”

The relationship between the young girl and the team was a bit challenging because of the distance (Ava was in London while the photographer and the stylist are based in Barcelona) and because of her age, of course. Moix and Bofill were, however, able to overcome this bump because Ava’s mother, Sarah, was very helpful in providing them with videos of her training and informing them about her hobbies and interests. In regards to female empowerment and feminism, there was some ideological intention behind the shooting surrounding Ava, specifically along with the sport itself. Moix and Bofill expand on this saying that, “We really wanted to show how such a young girl can have her tastes and preferences so defined and clear, starting with her image, which is pretty distant from the stereotype that our society promotes.” 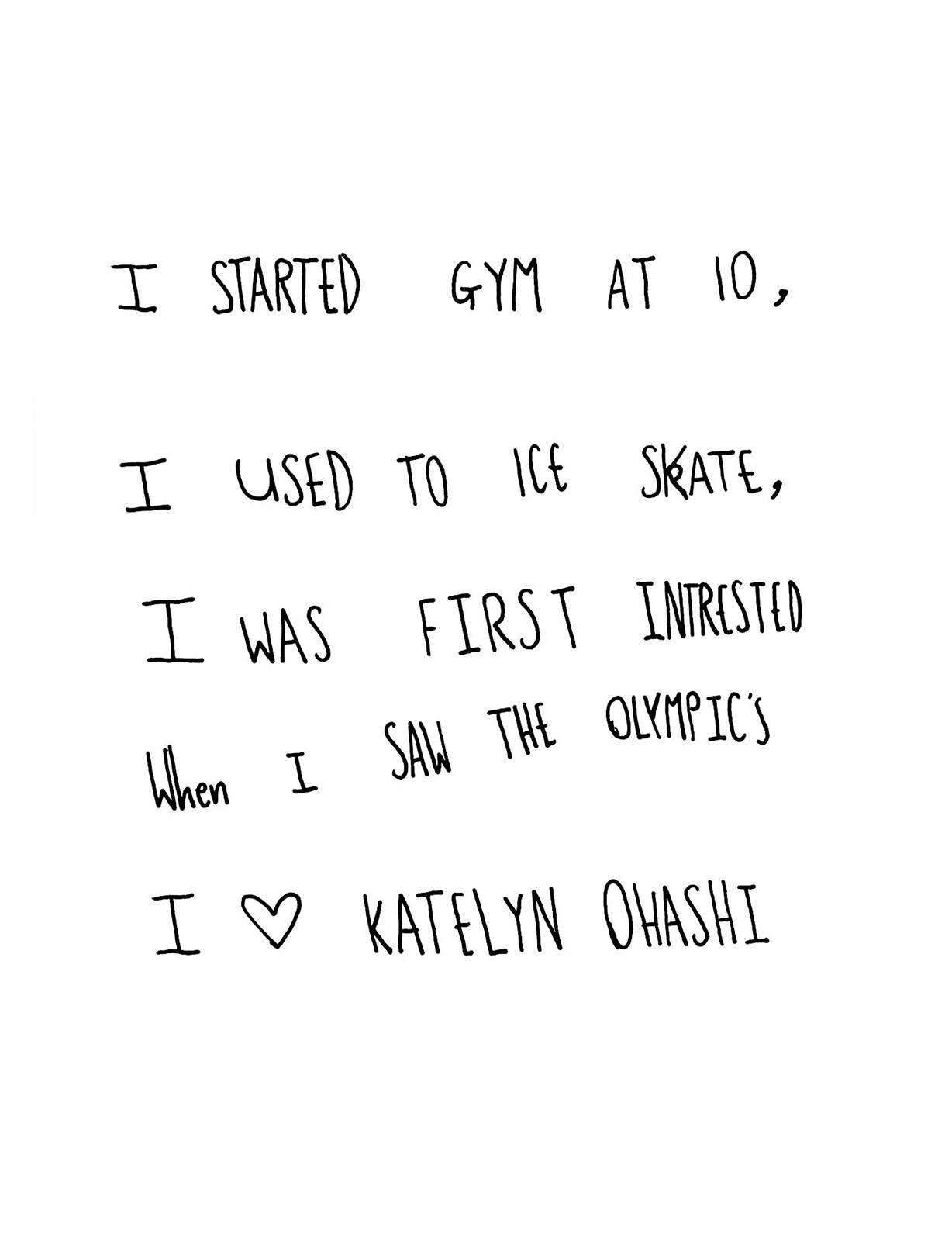 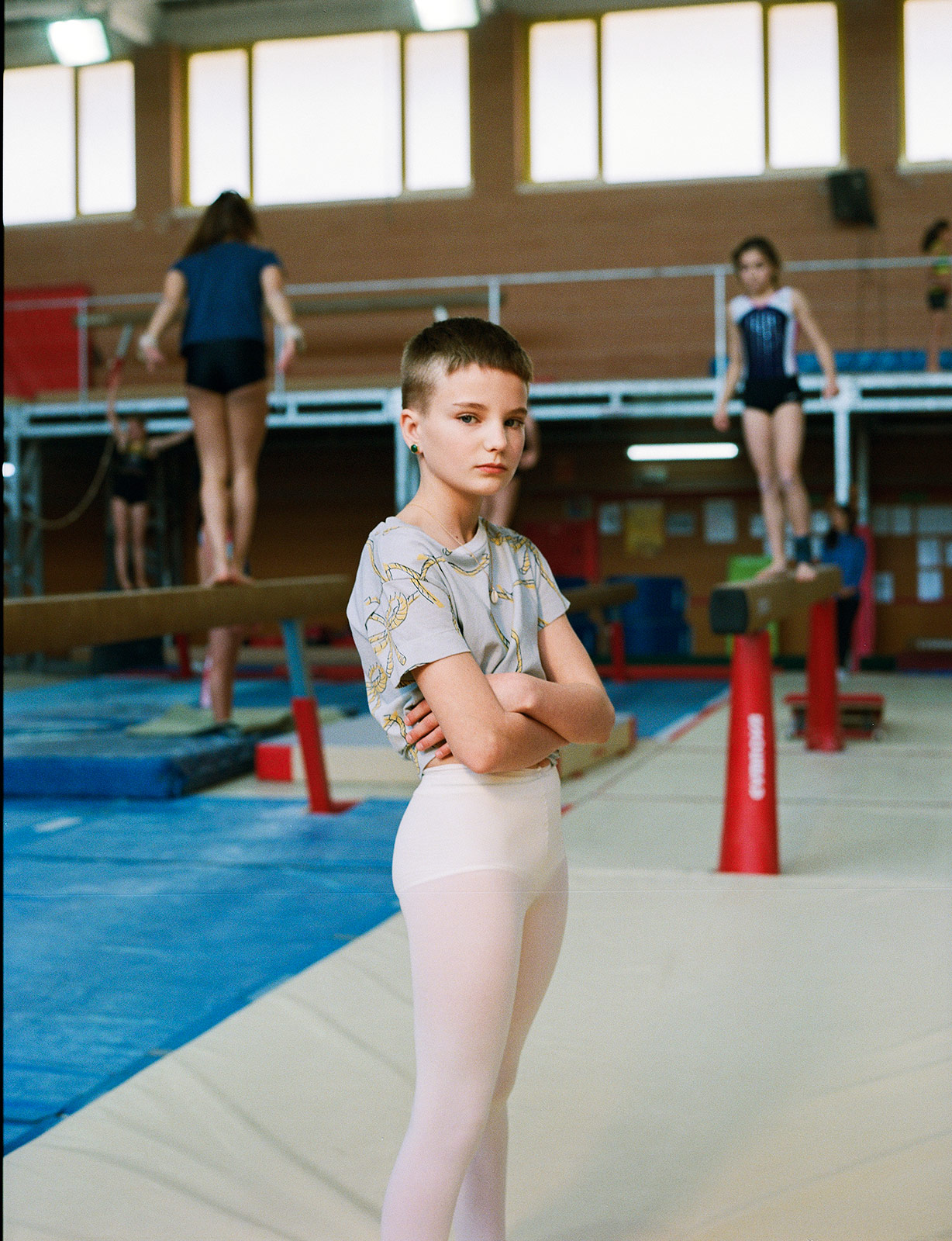 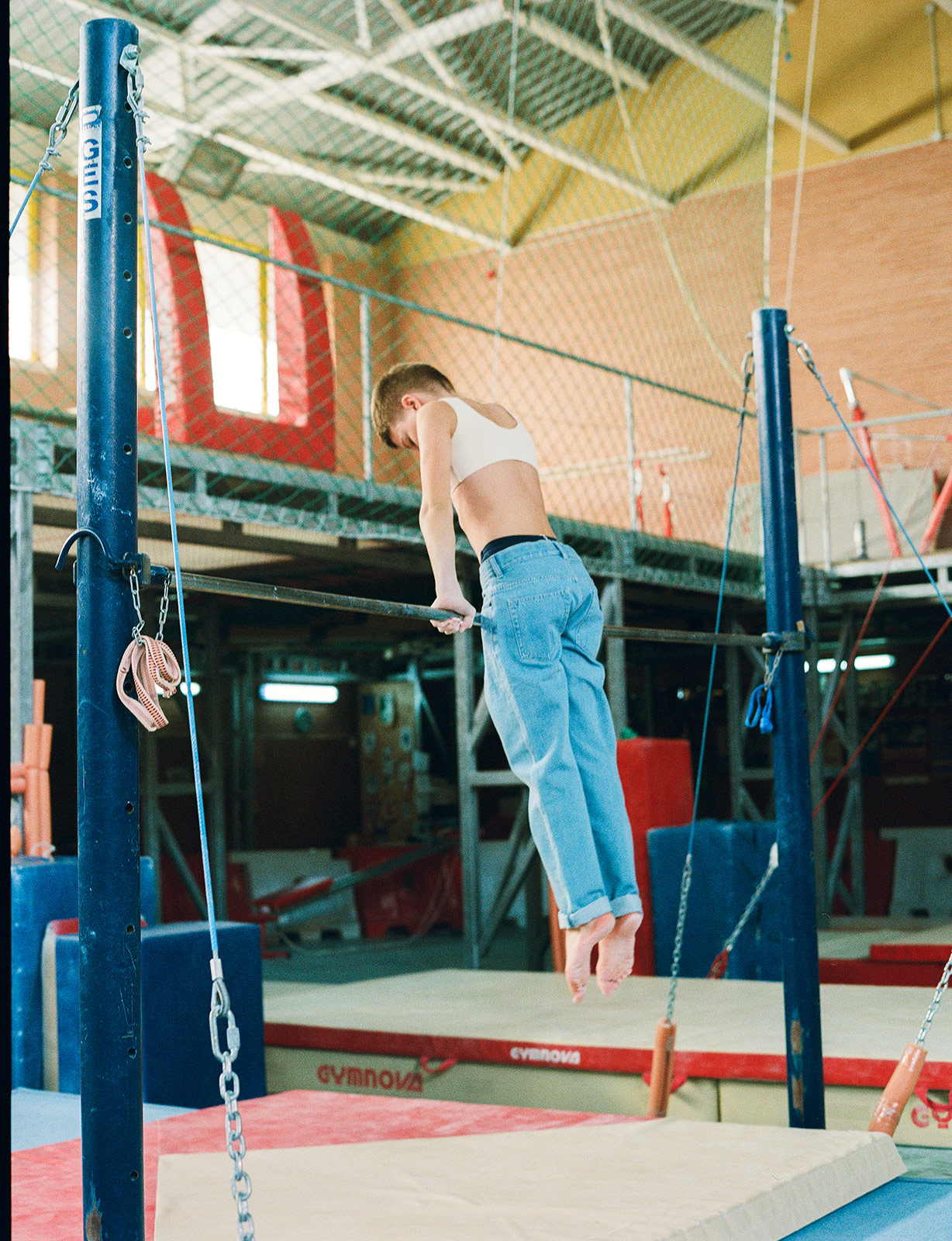 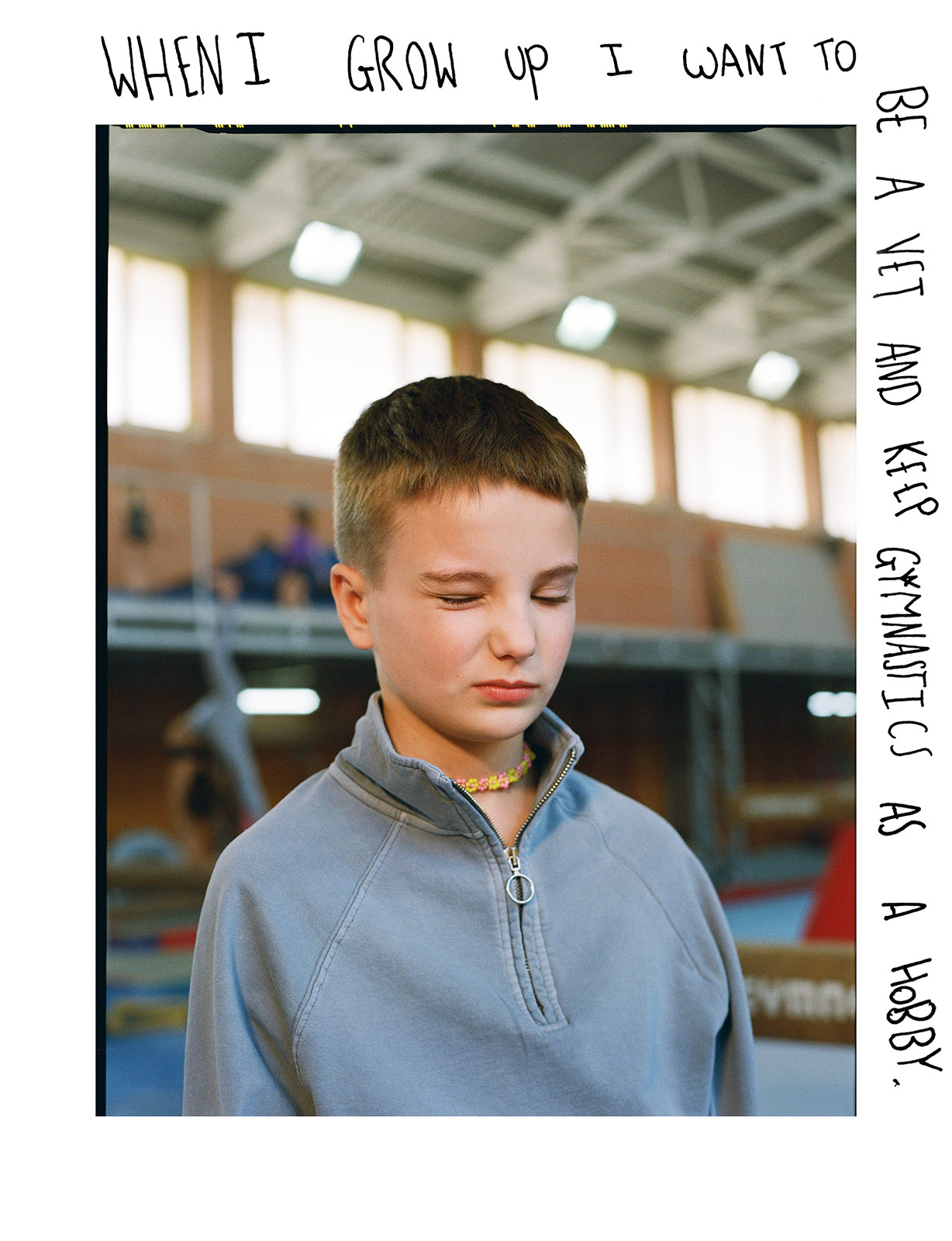 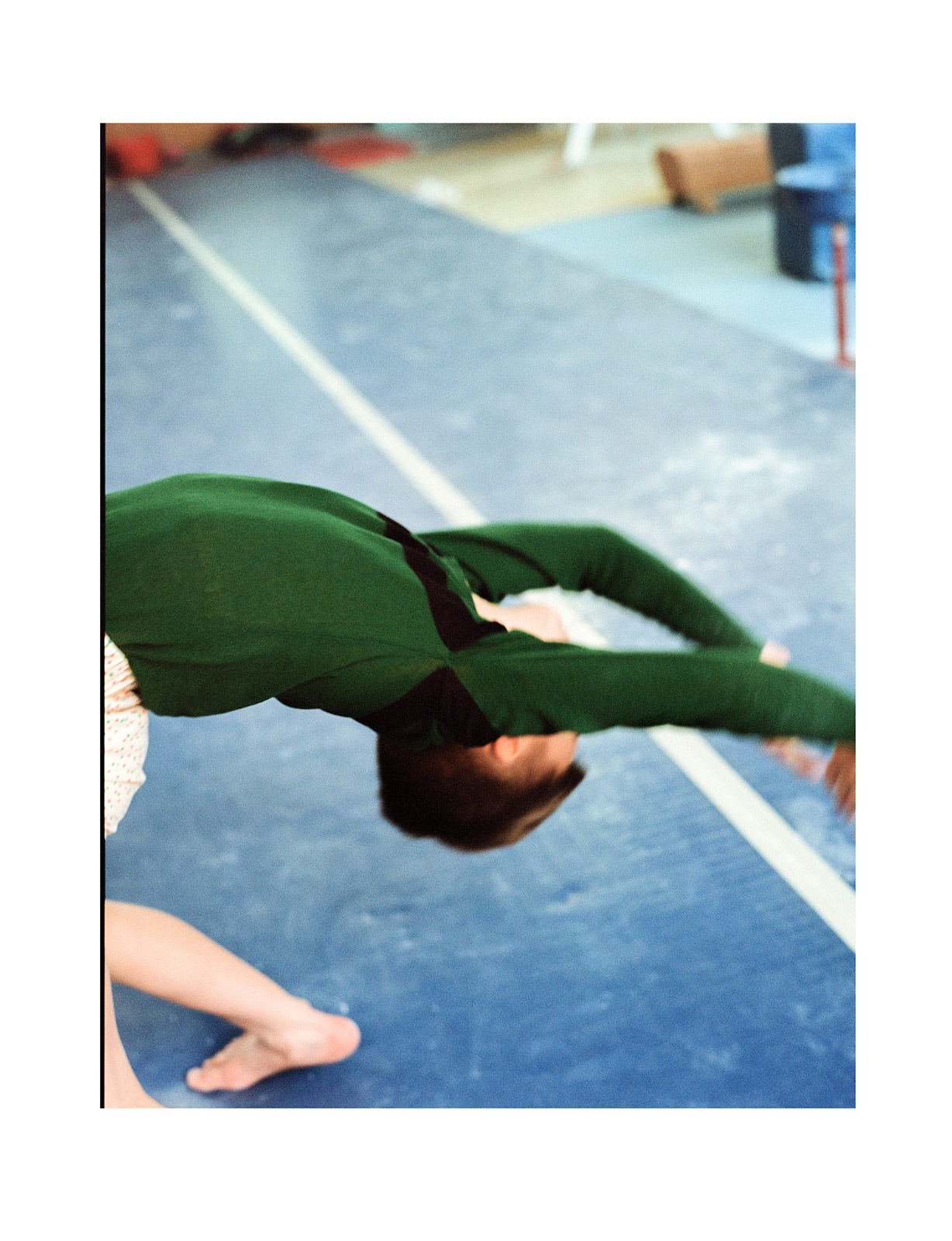 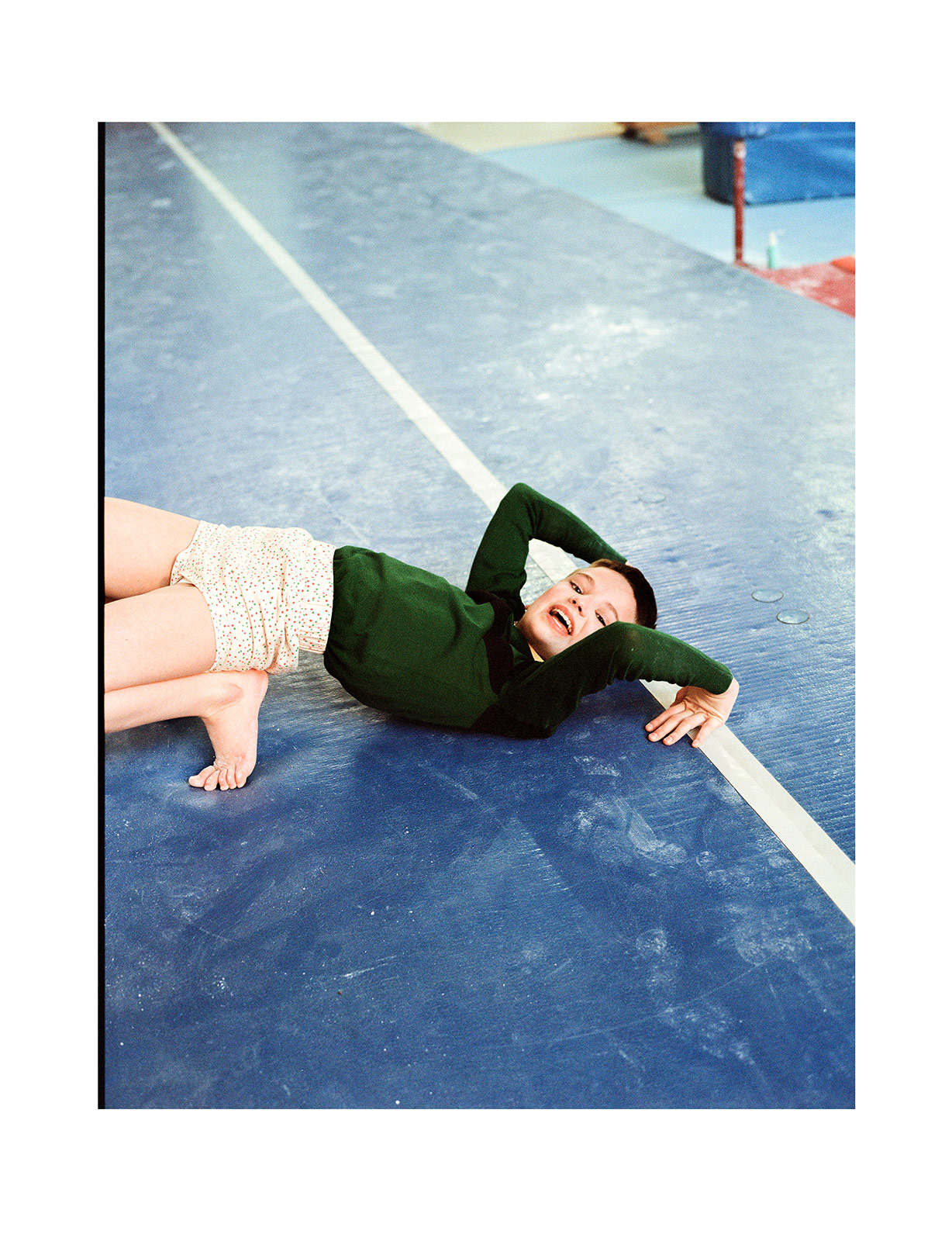 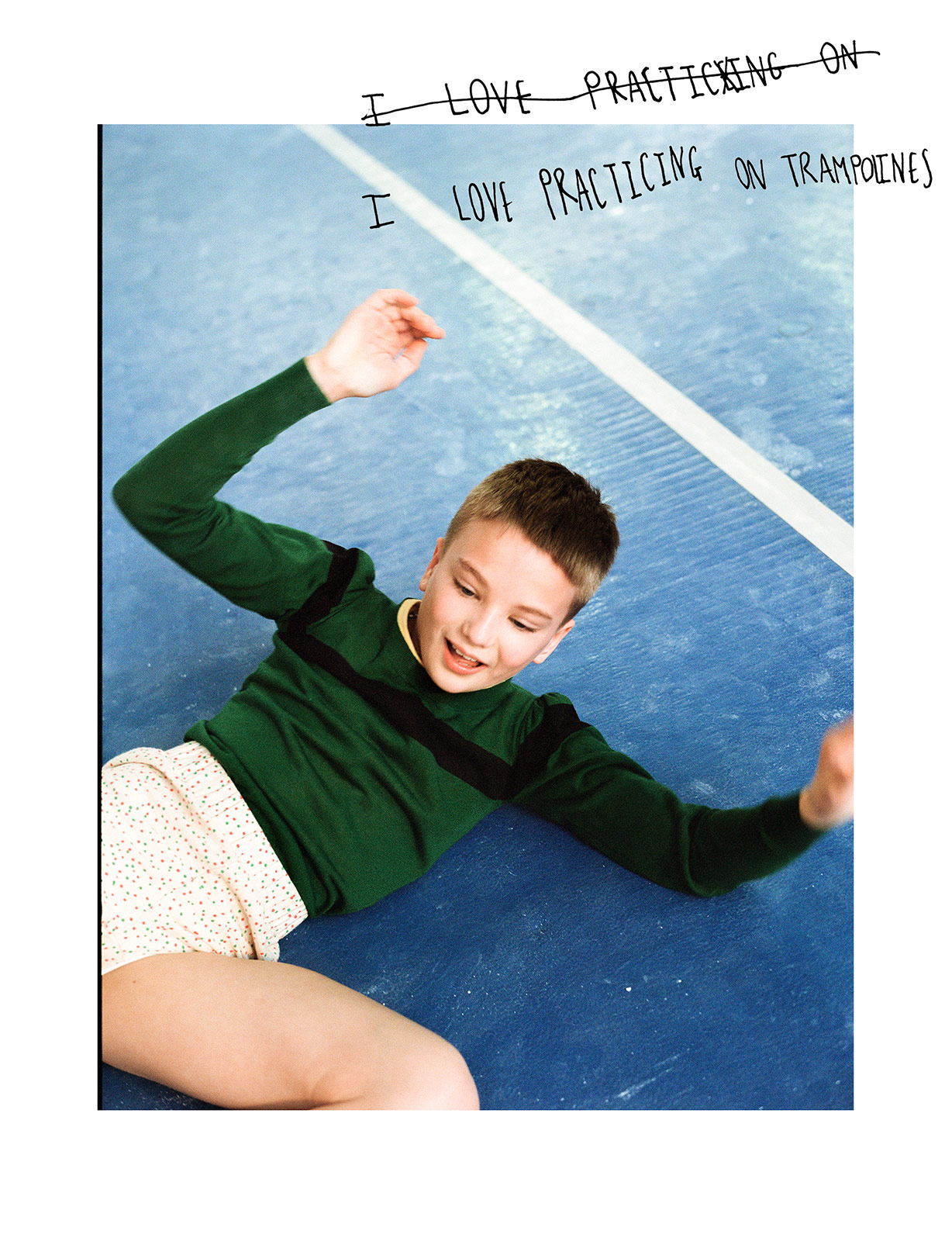 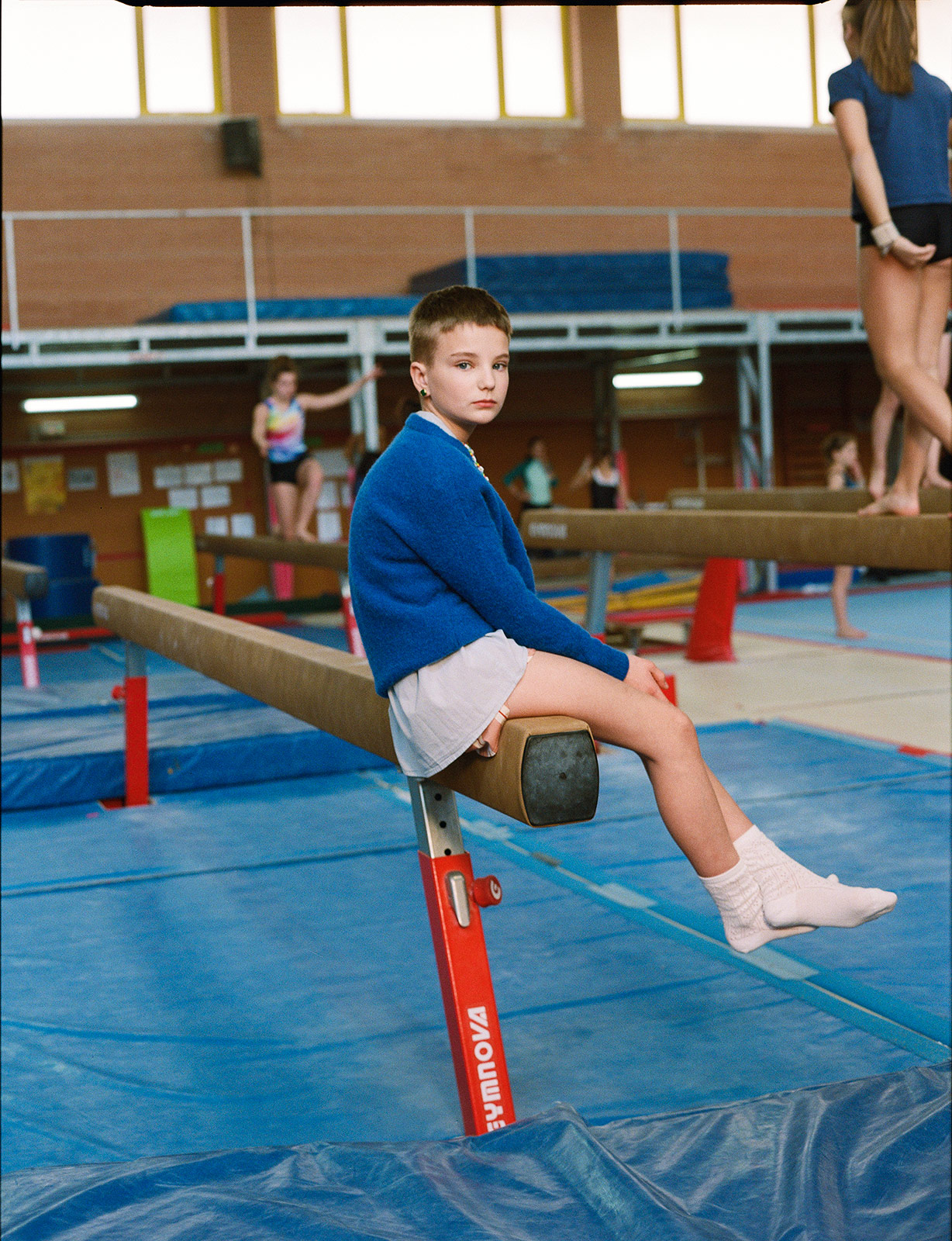 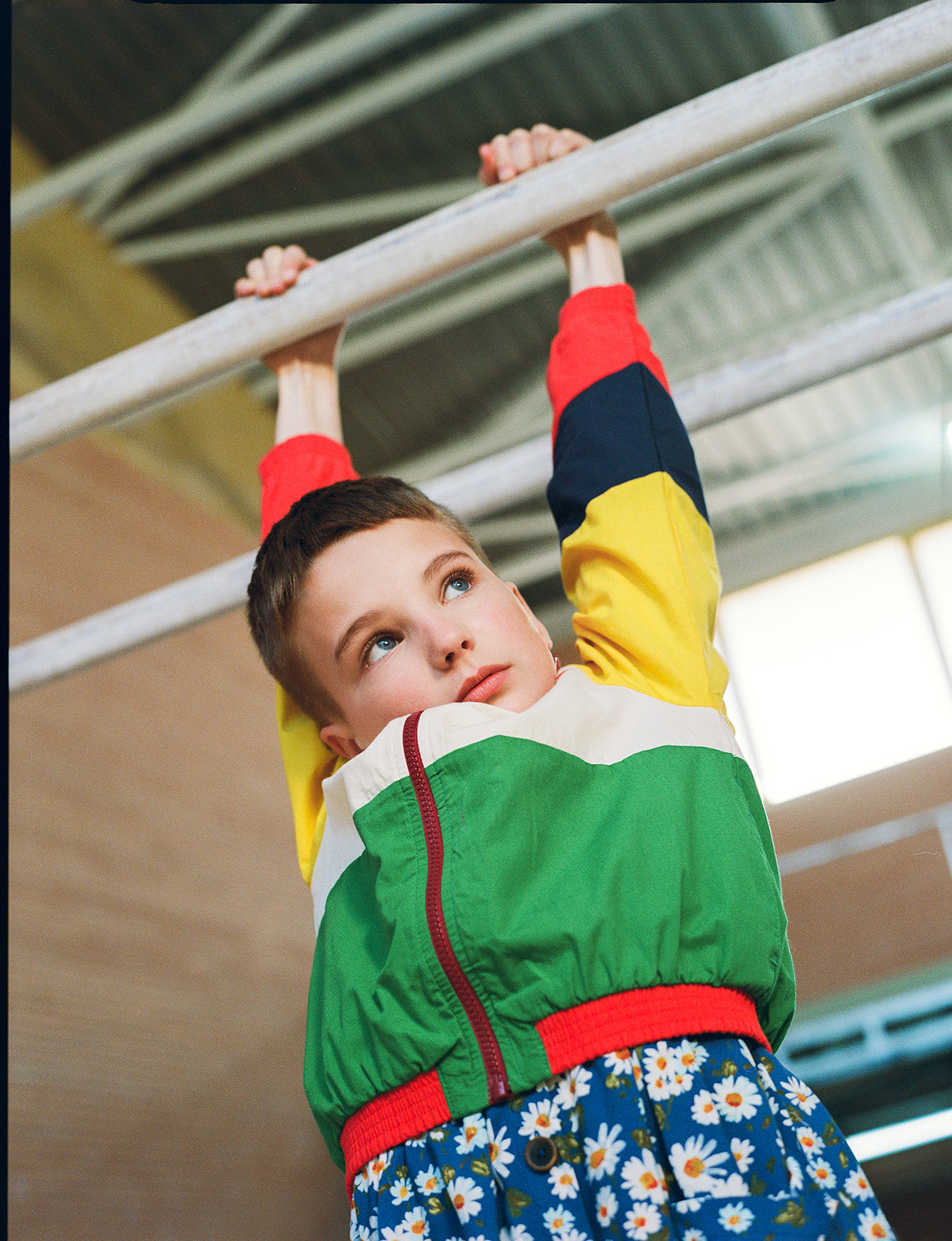 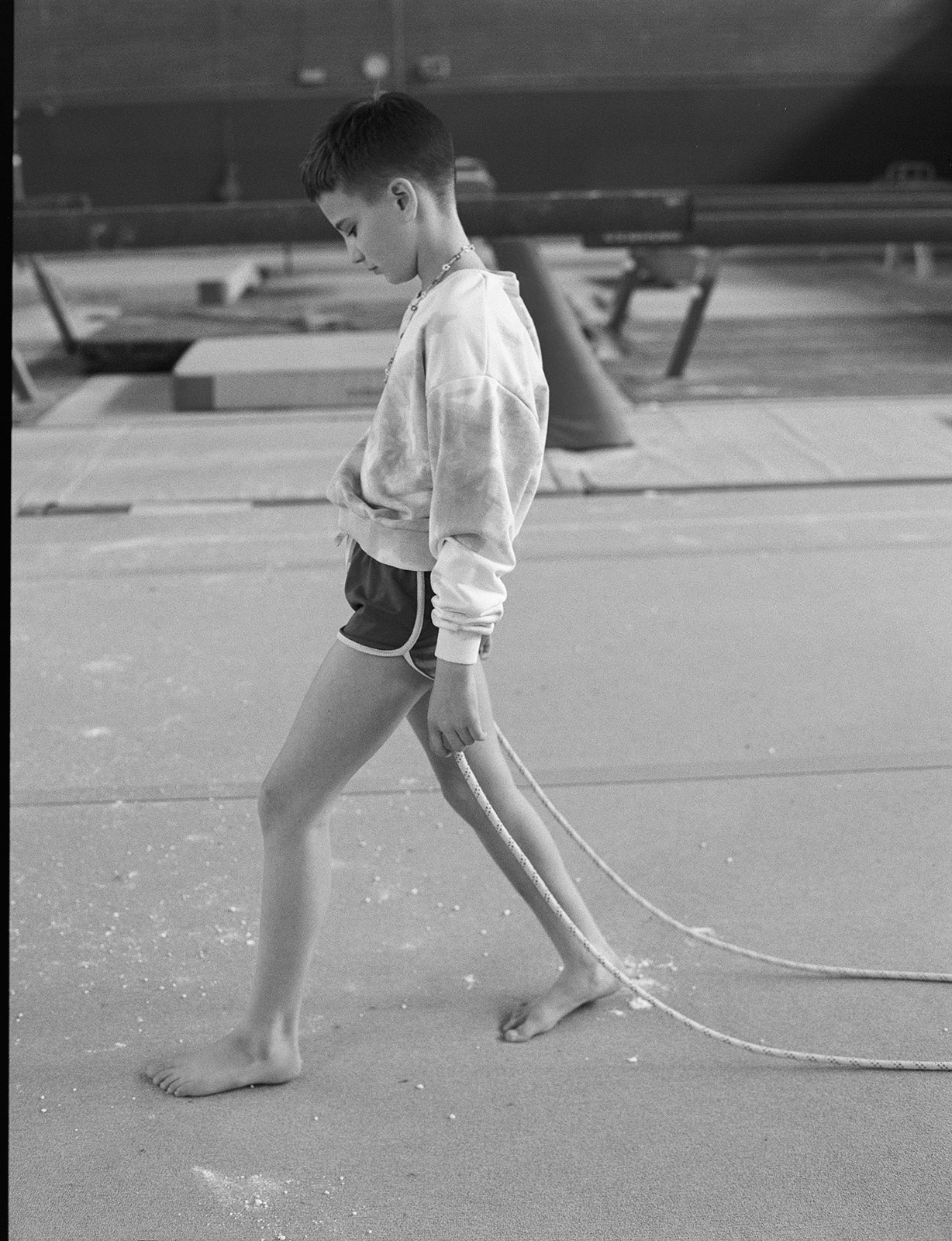 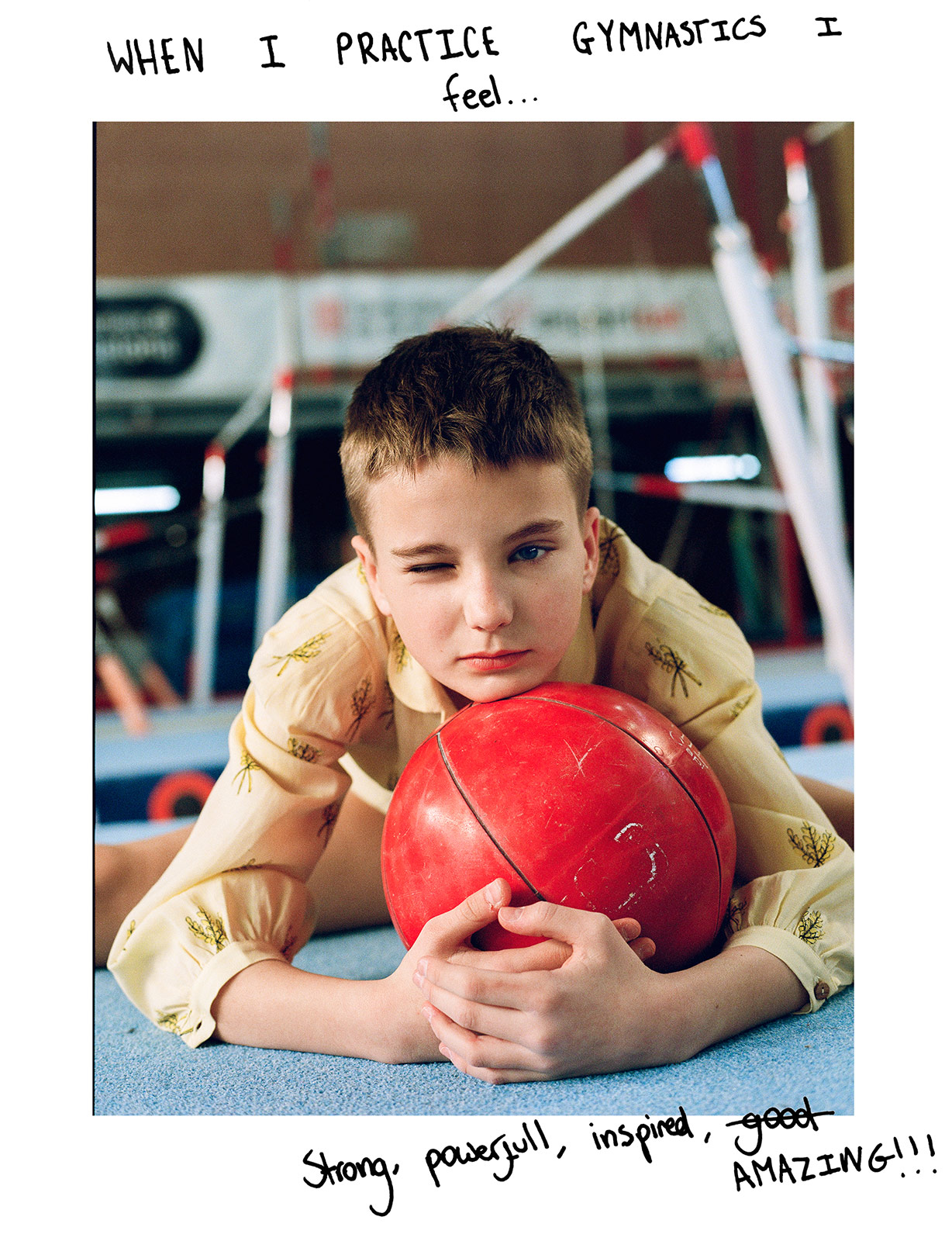 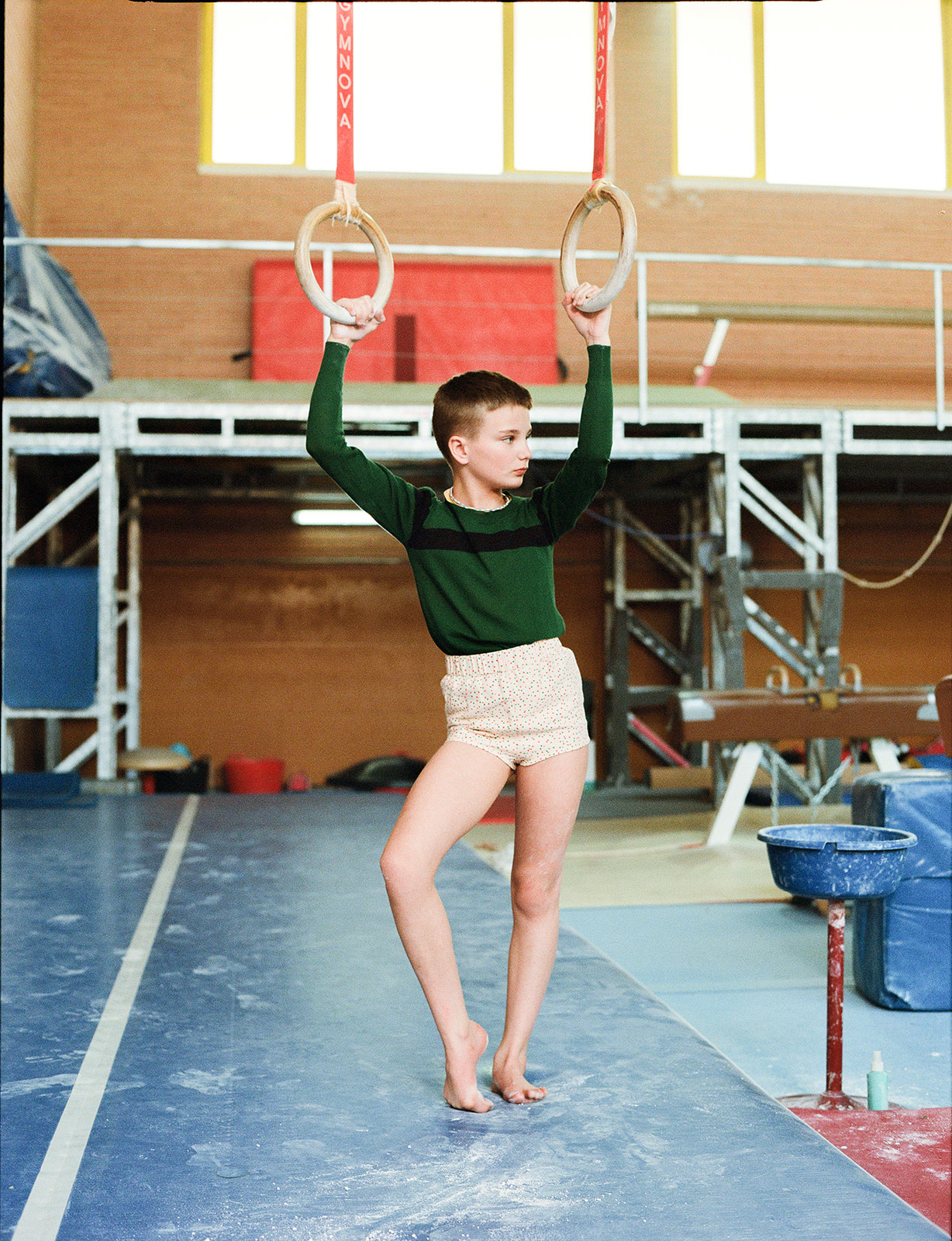 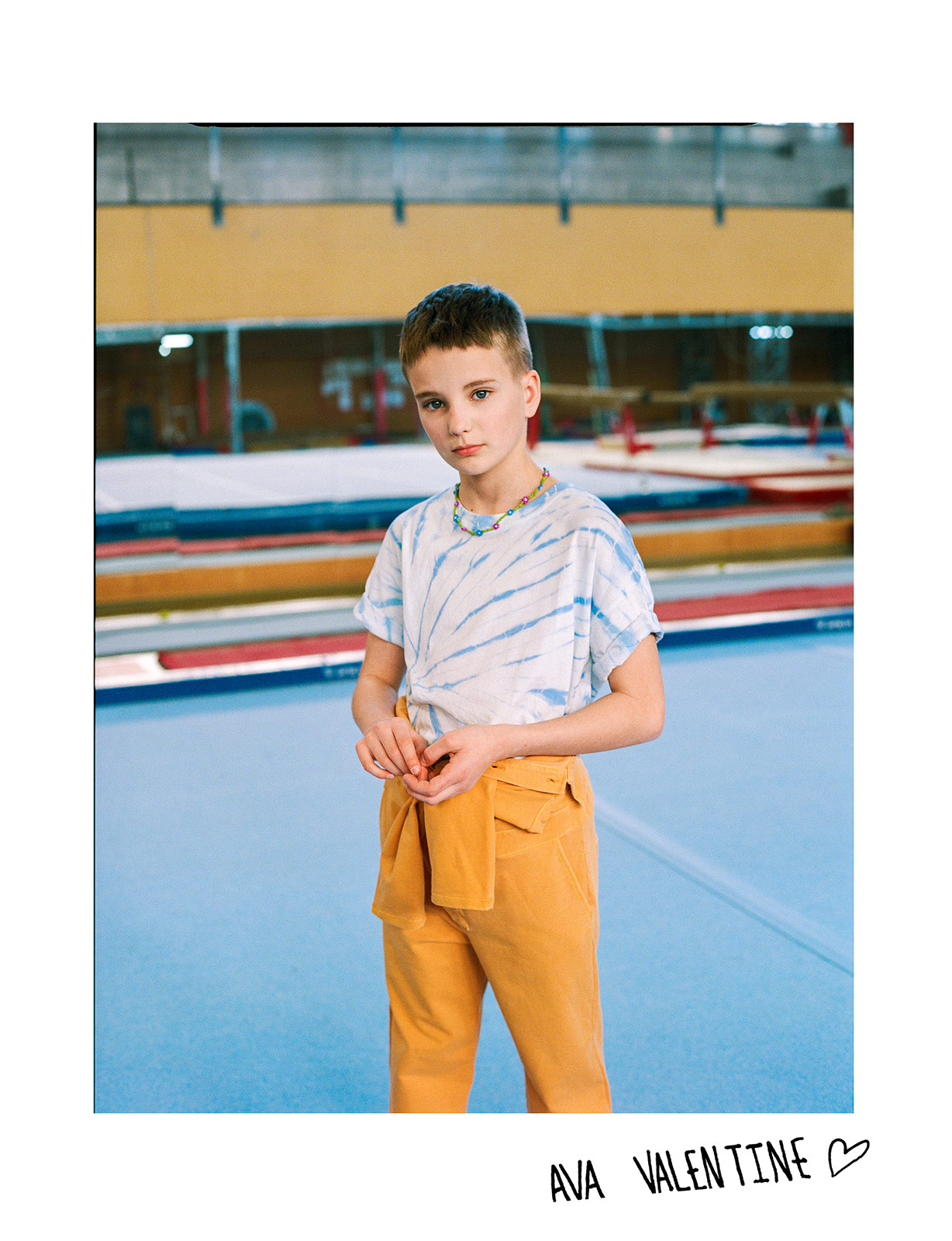 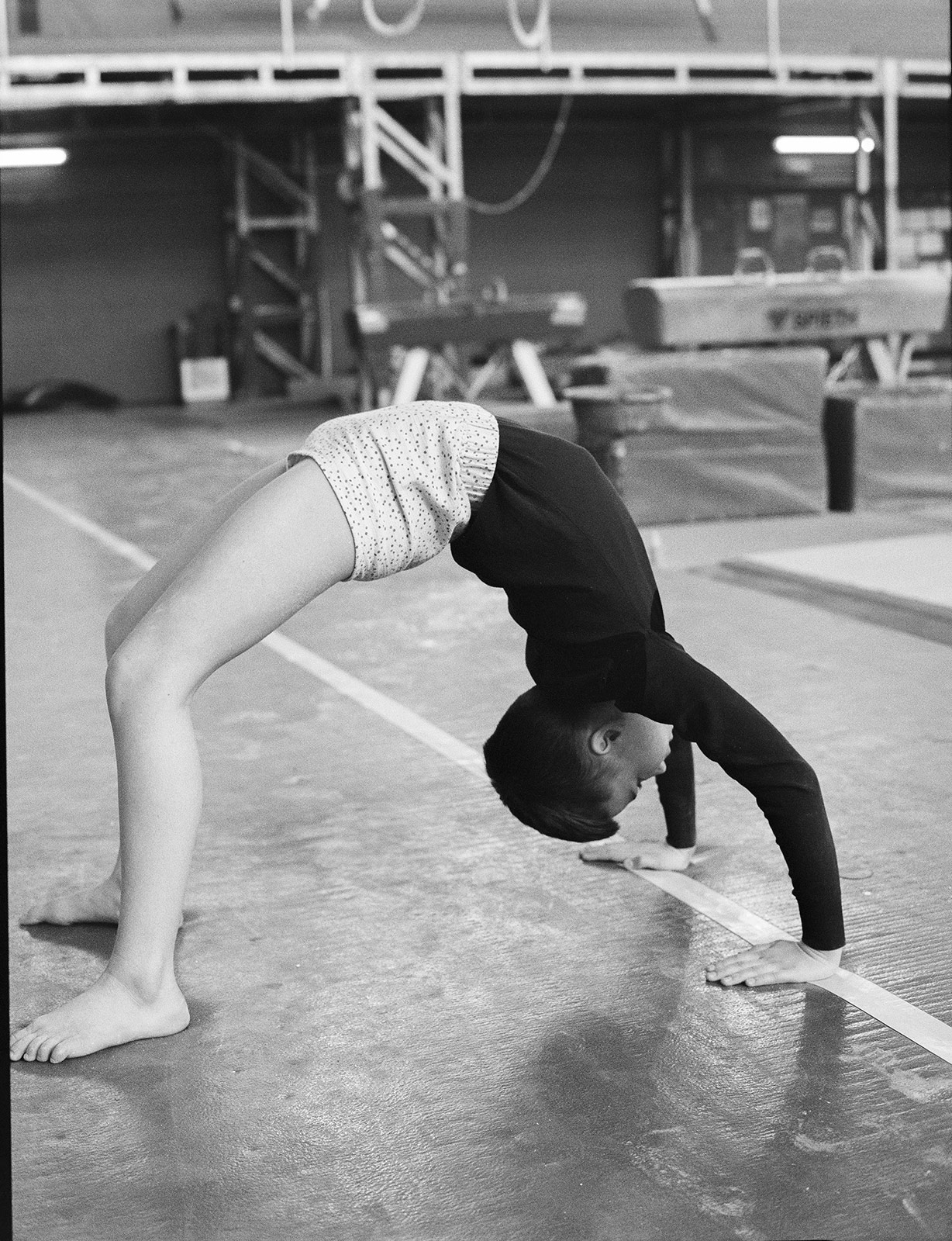 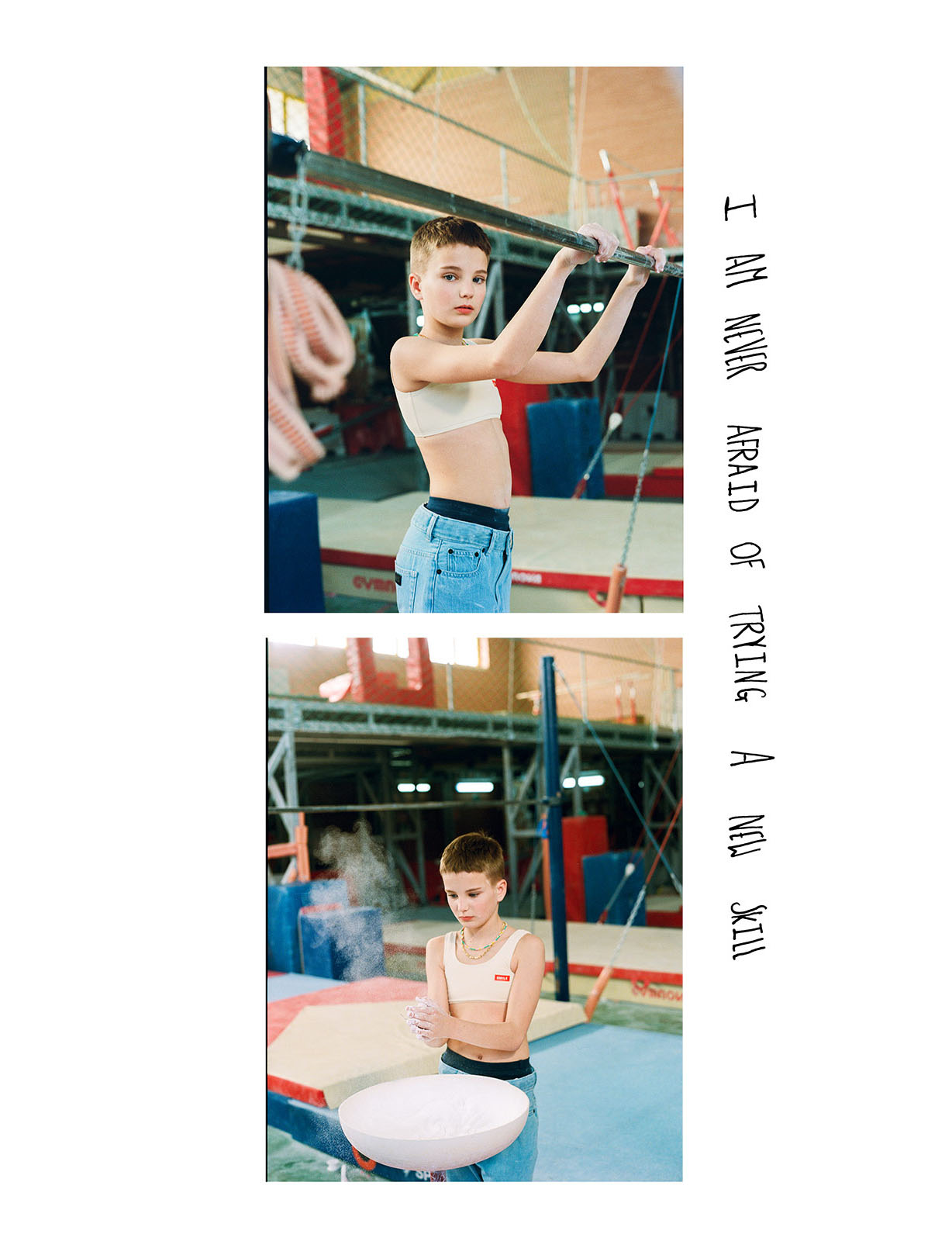 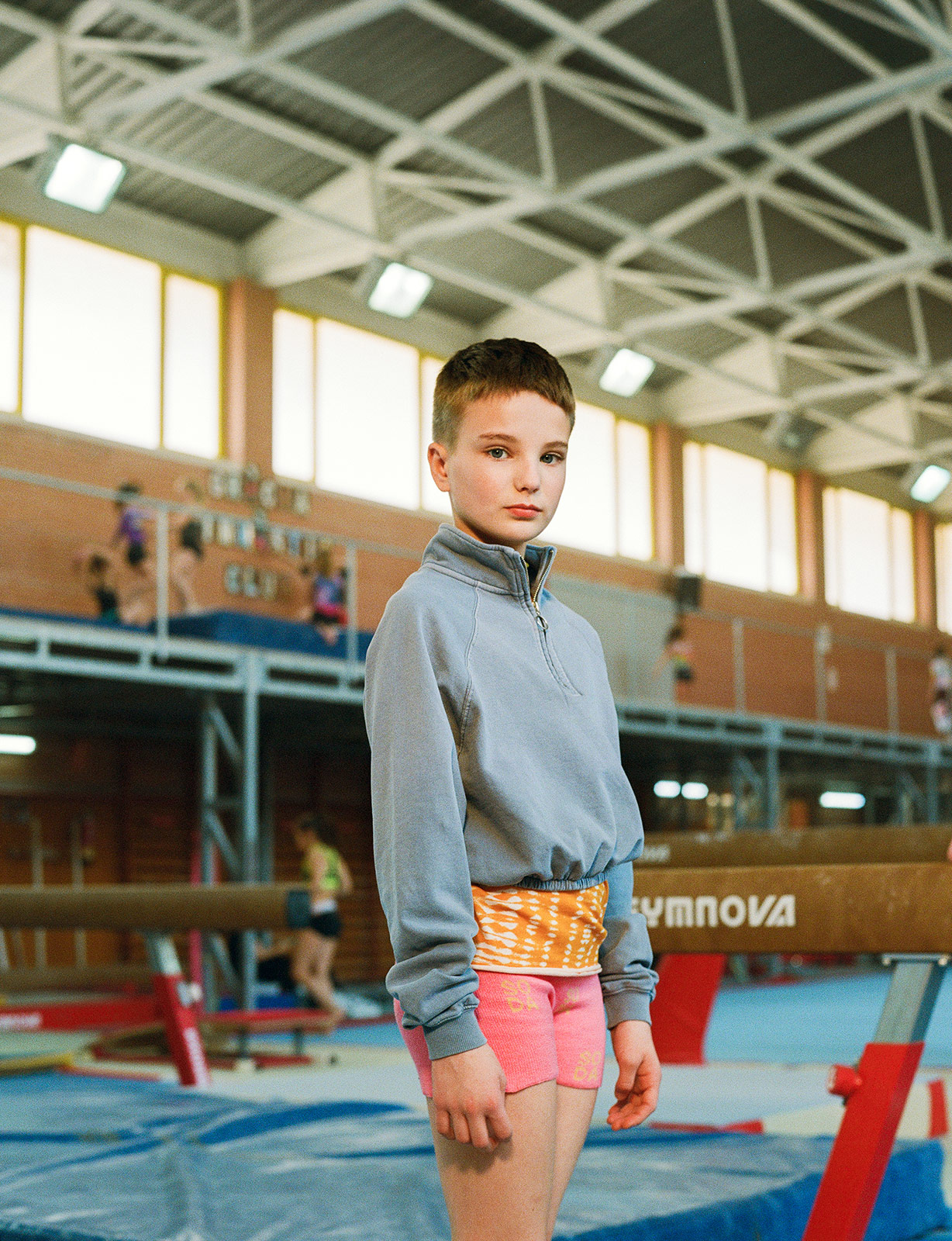 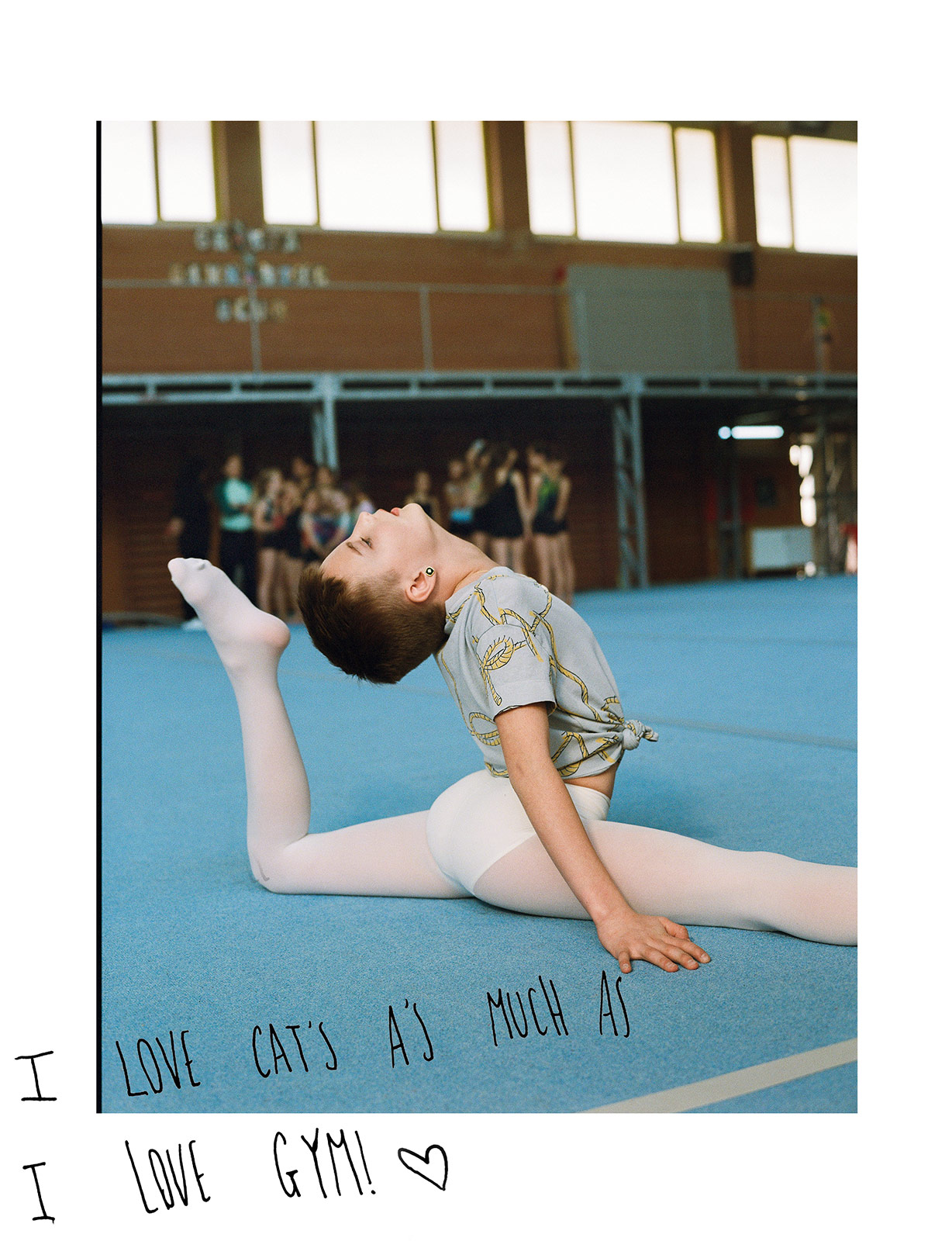 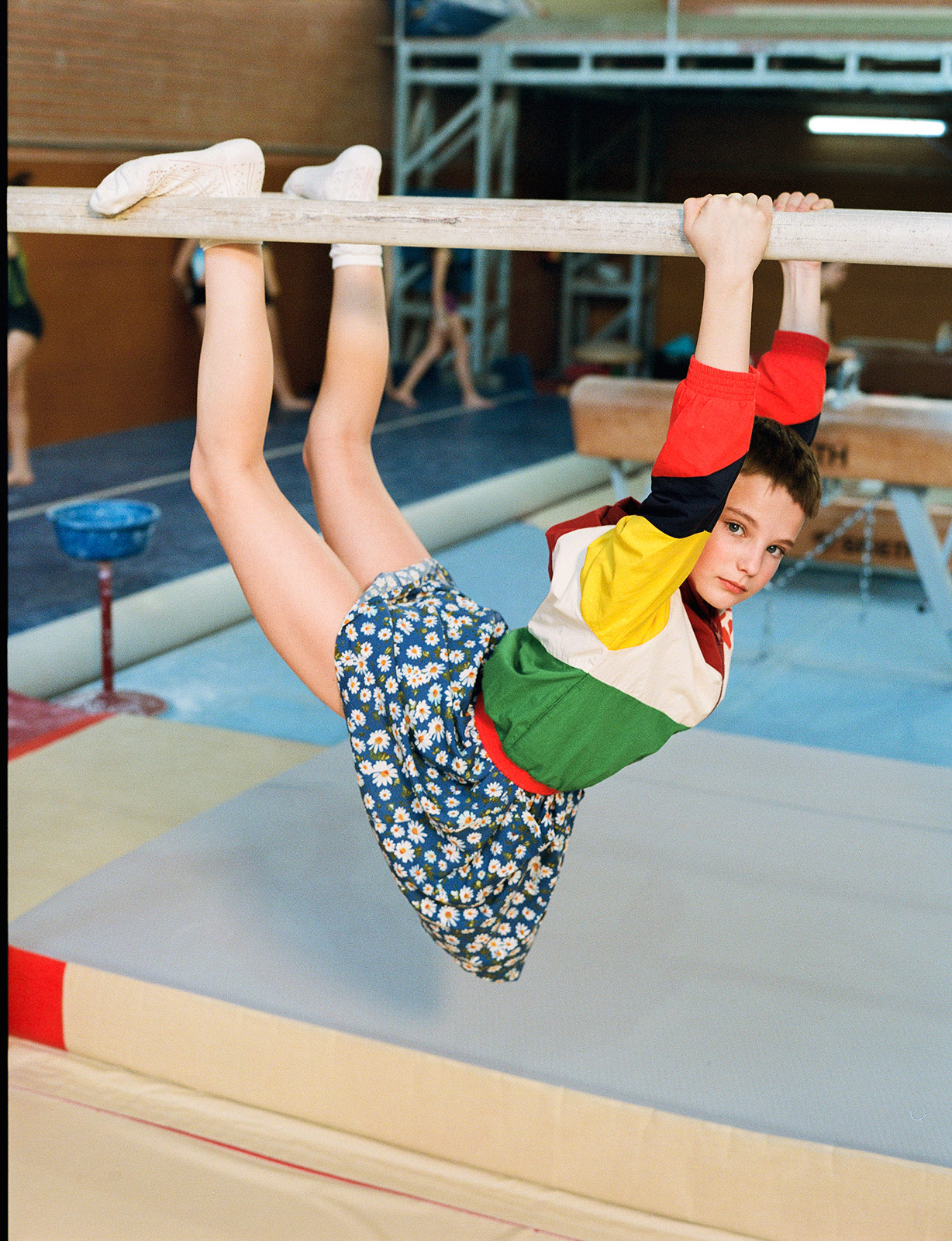 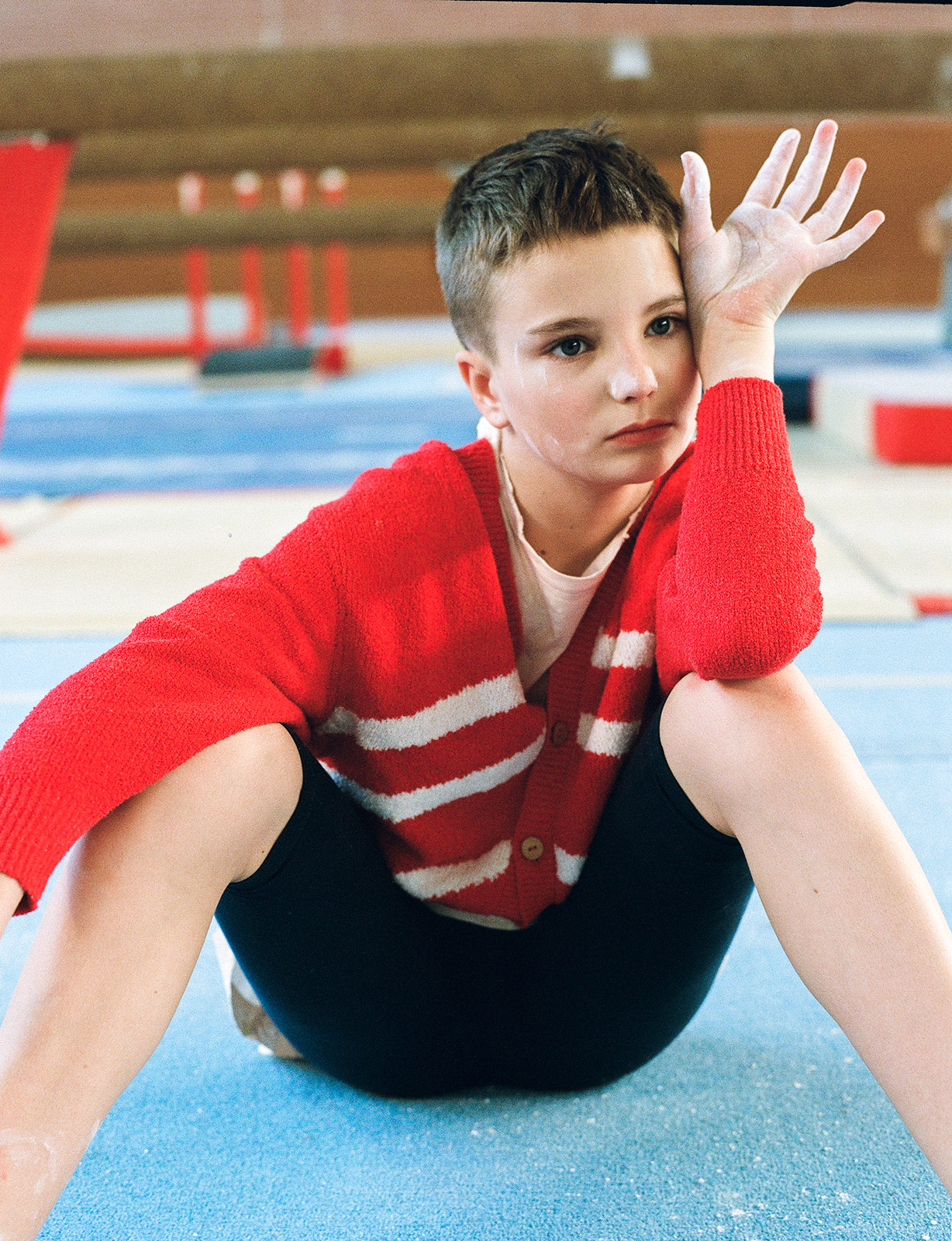 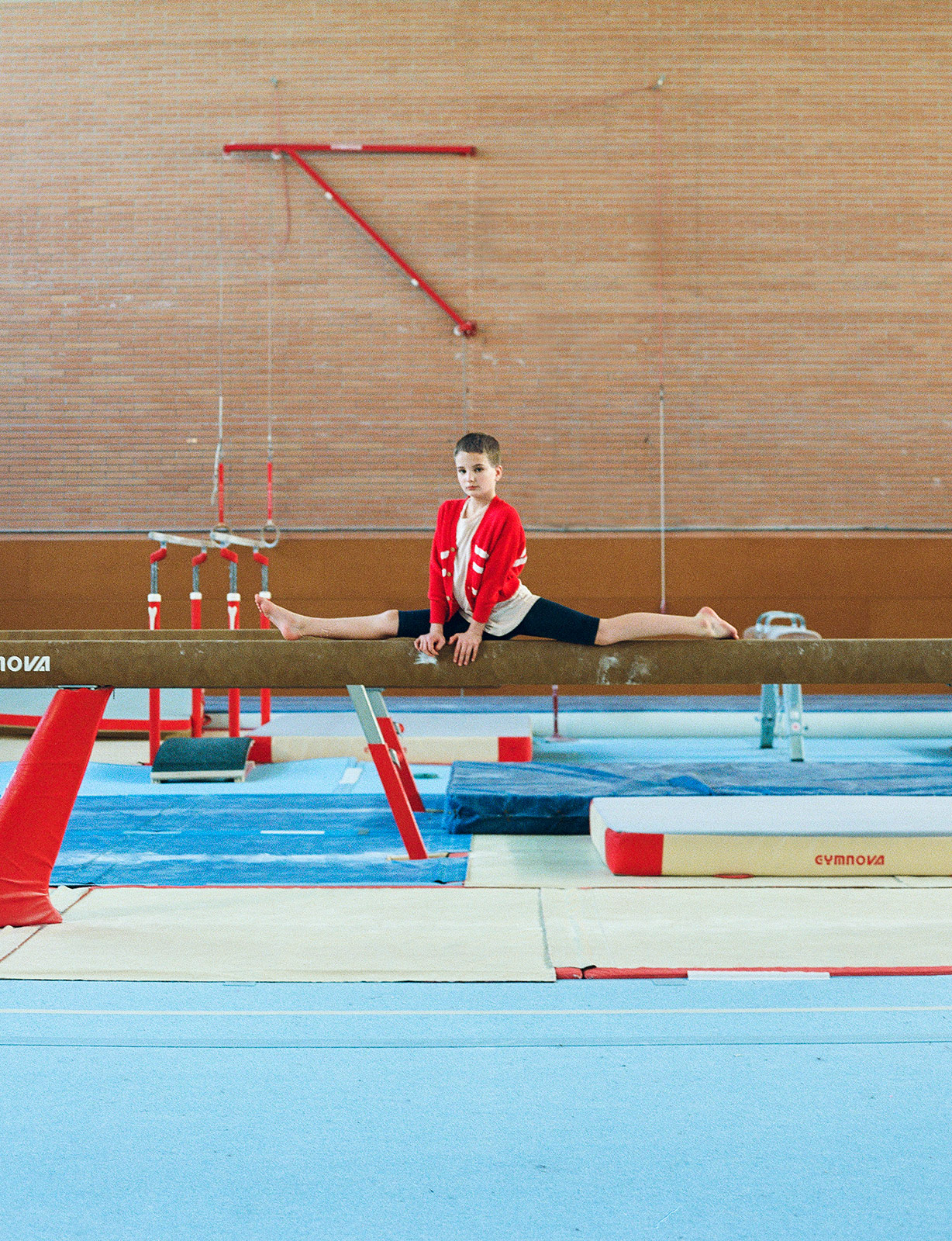