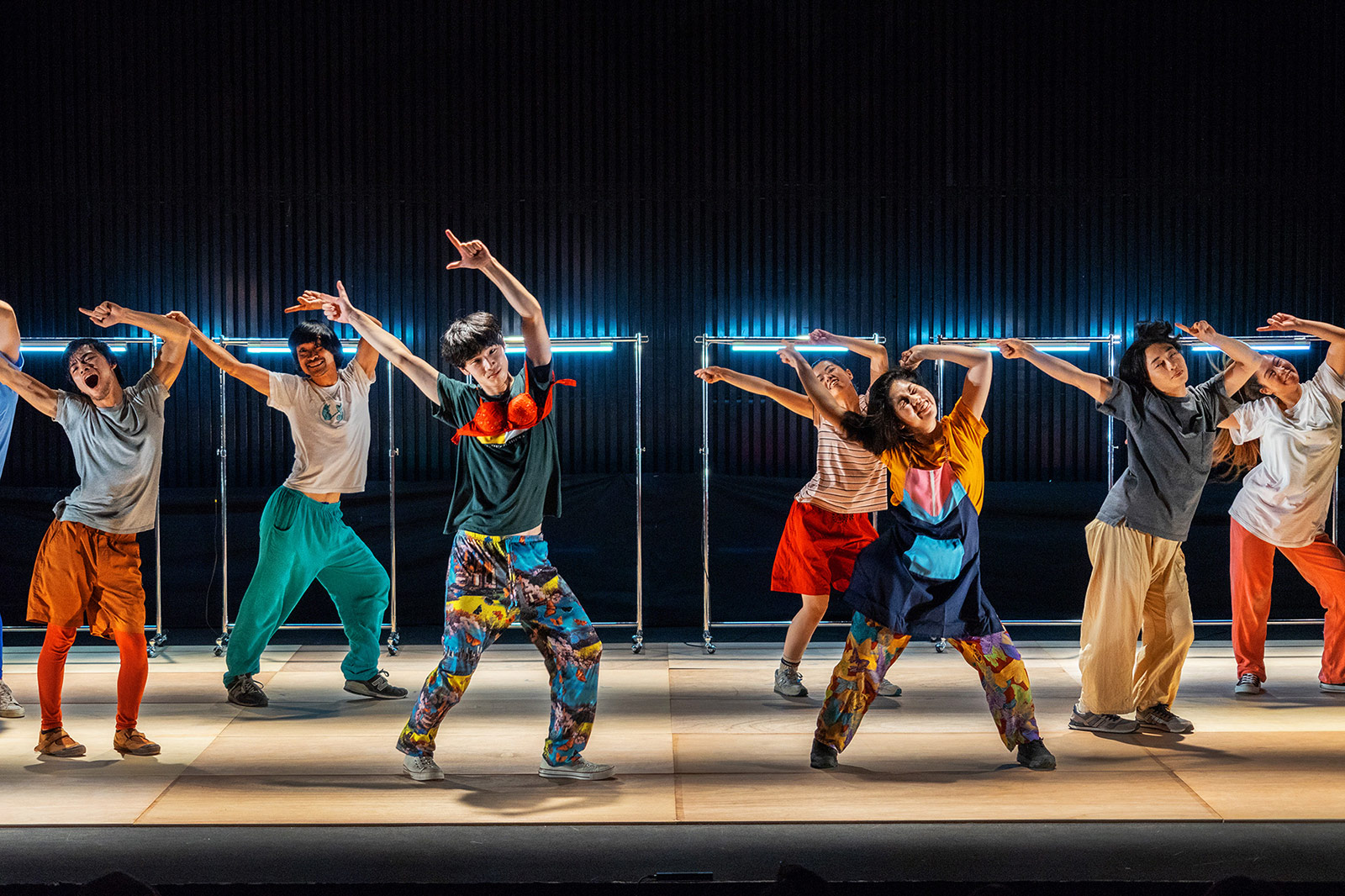 From August 1st to 7th, don’t miss the online programme Electric Japan as part of The Coronet Theatre’s Inside Out series, which enables the London theatre to “continue to present and share art during this period when the theatre is closed.” Inspired by this year’s Olympics host, the 7-day series of events includes Butoh dance, a punk opera, shoe design, comedy and even hip-hop.
Anda Winters, Artistic Director of the Coronet Theatre, said: “We were inspired by the plans for the Tokyo Olympics to take a look at the current arts scene in Japan, which we rarely have a chance to see in Europe, especially now when travel is so limited. This is just a taster. But I hope it will open up new opportunities both for these talented artists and for audiences, eager to see what is going on internationally.”

Among our personal recommendations, we’d advise not to miss Barabbas Okuyama’s contemporary exploration of Butoh dance – a genre born right after WWII – in his mesmeric solo Trigger Point. Also, Tomoco Kawaguchi’s personal take on Sarah Kane’s 4.48 Psychosis, which the director approaches in a new Japanese language punk opera production; or Koichiro Tamura, an experimental choreographer and performer who blends contemporary hip-hop with his company Dance PJ Revo. Another act not to miss is Fukiko Takase’s, born in NYC, who has worked with renowned figures such as Nick Knight, Ruth Hogben and Gareth Pugh, among others. Fashion also has a spot with Kei Kagami, a renowned shoe designer who graduated from Central Saint Martins alongside Alexander McQueen and then went on to work with John Galliano. If beauty lies in diversity, this event is for sure beautiful, so you want to check it out! 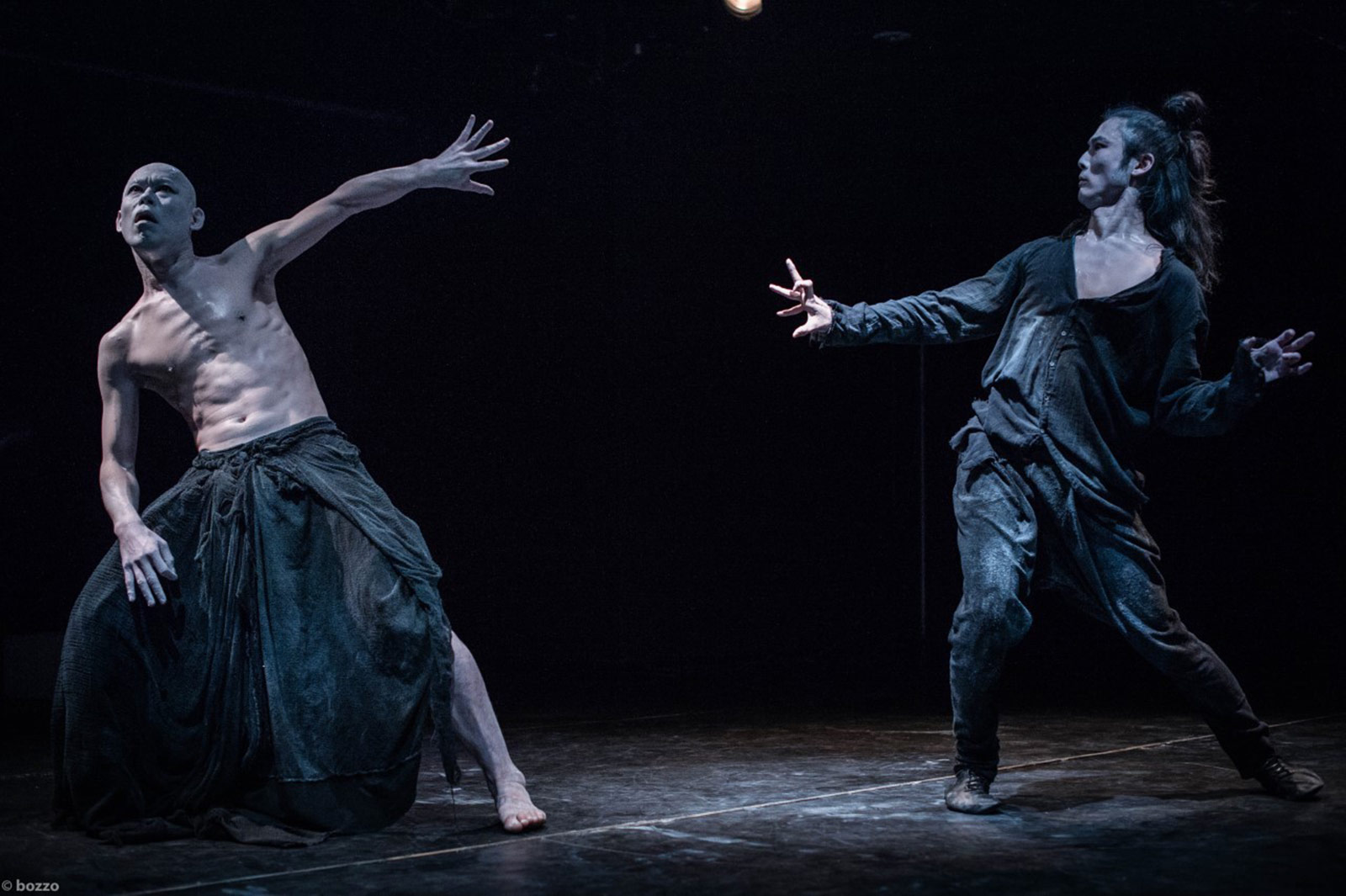 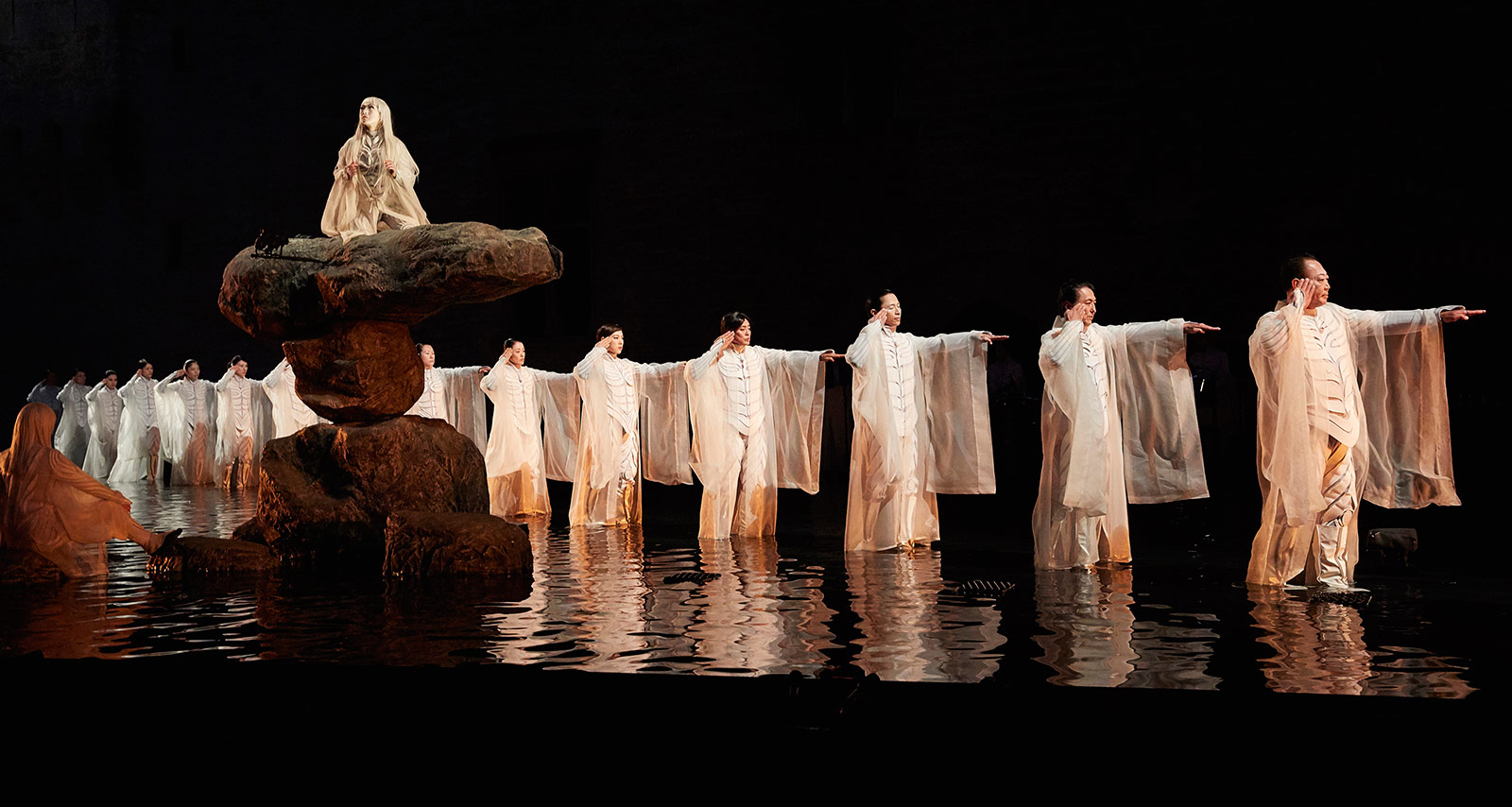 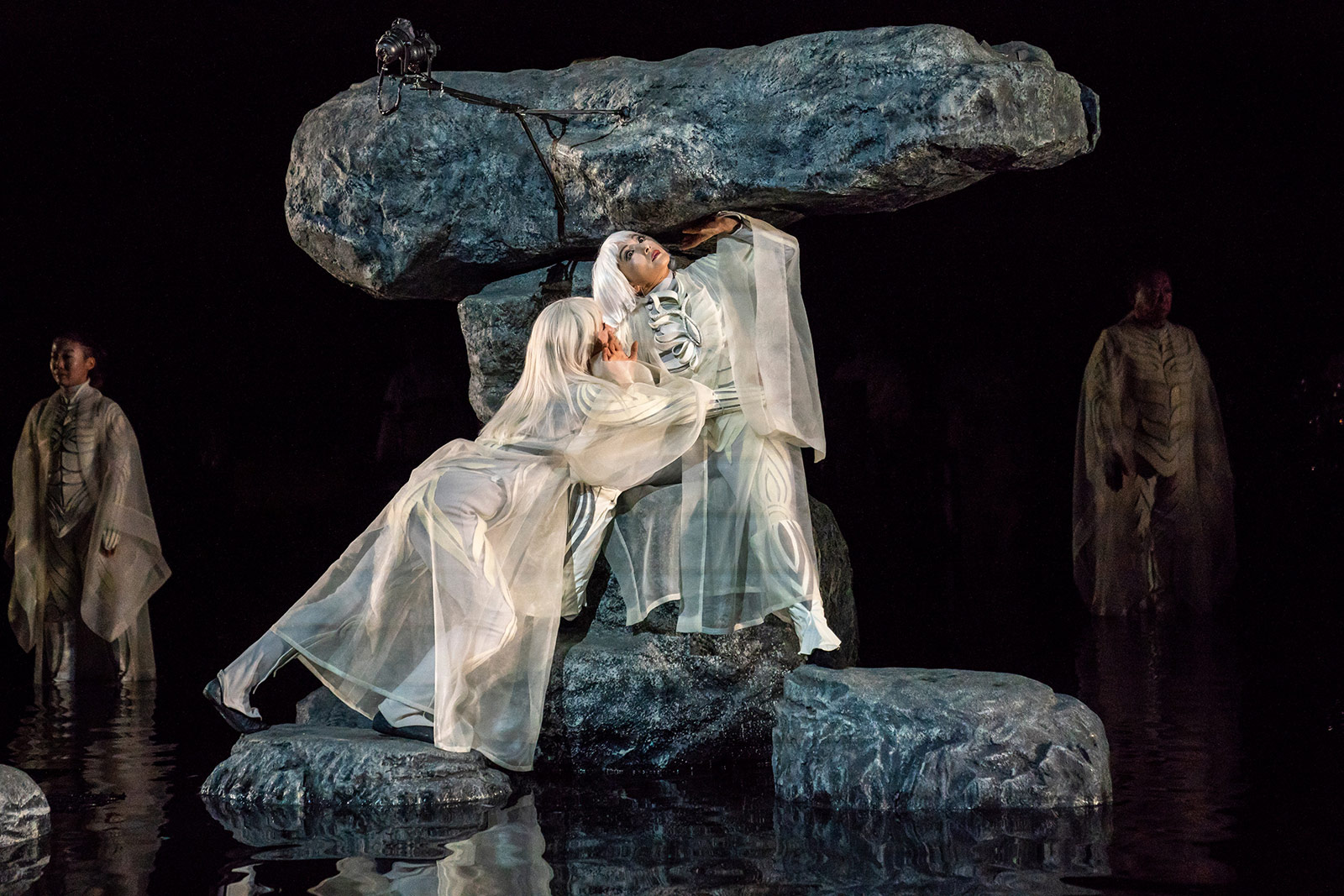 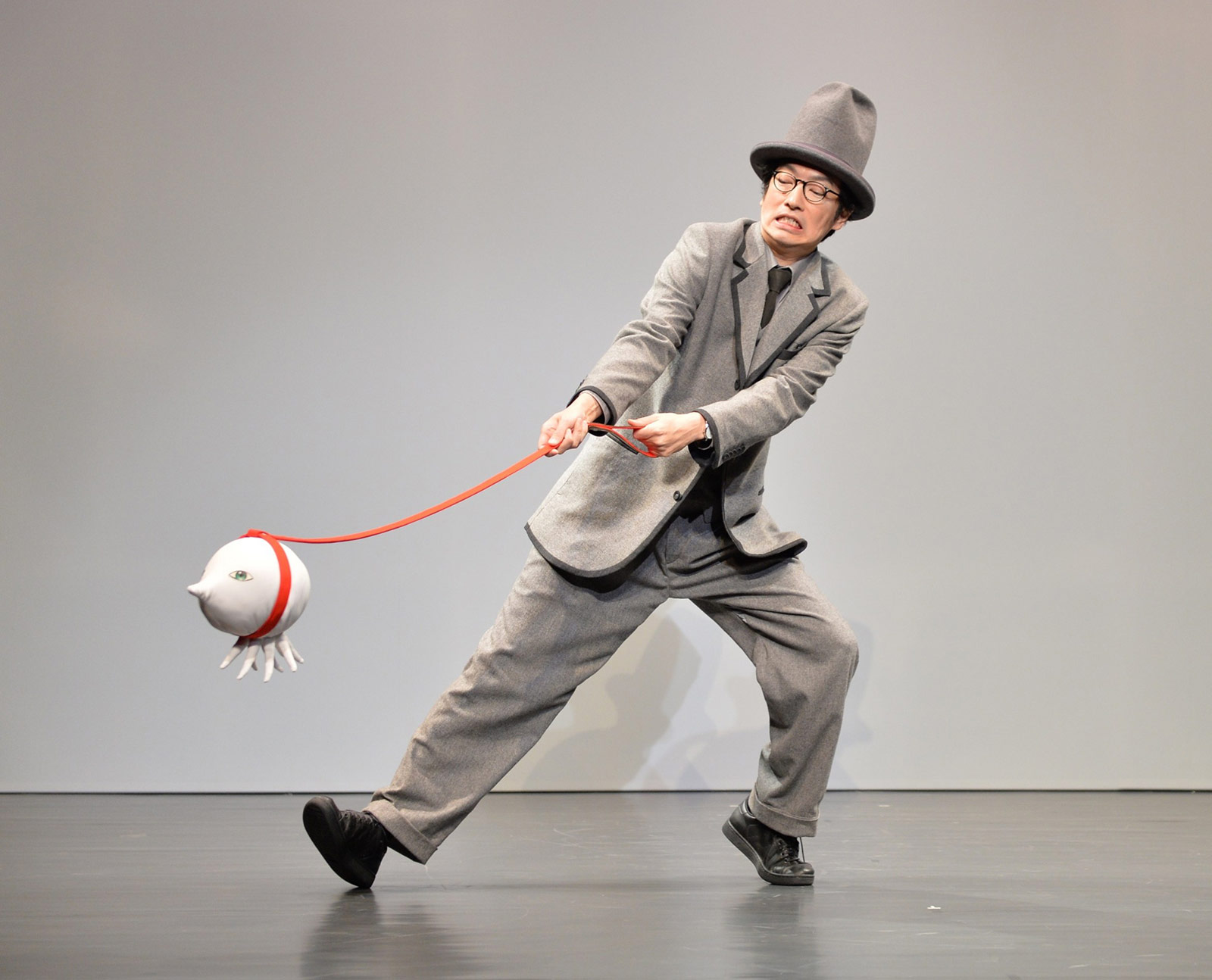 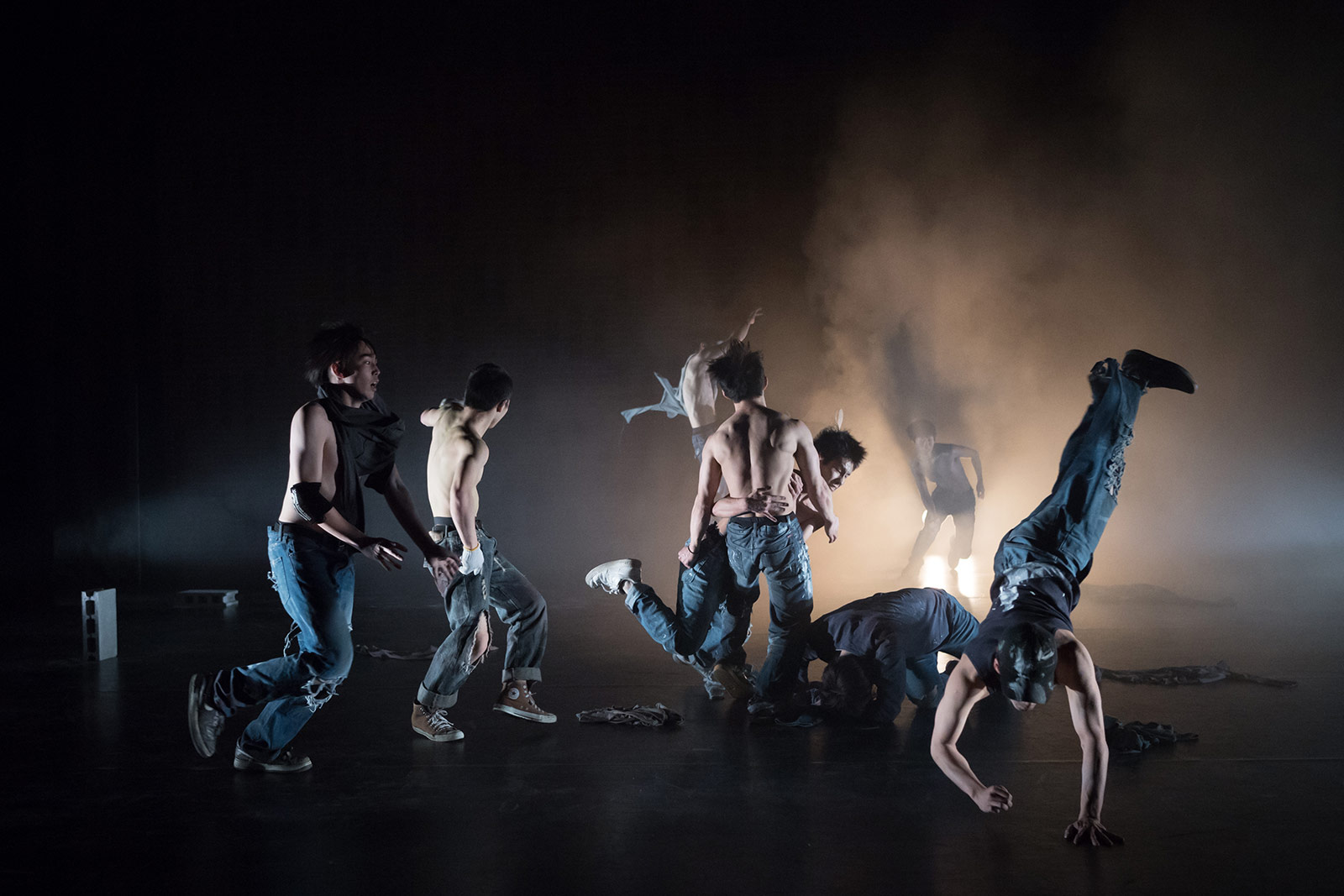 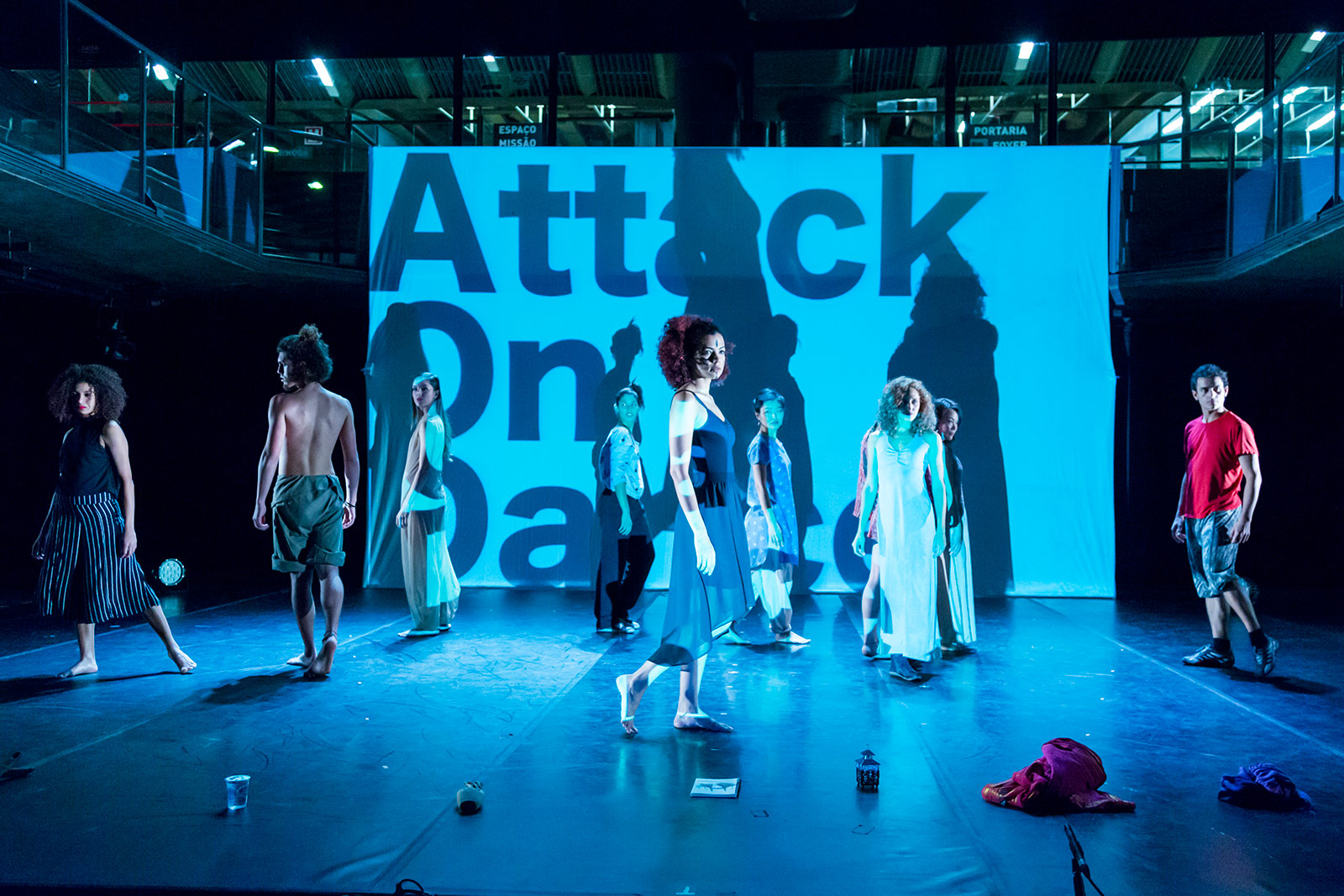 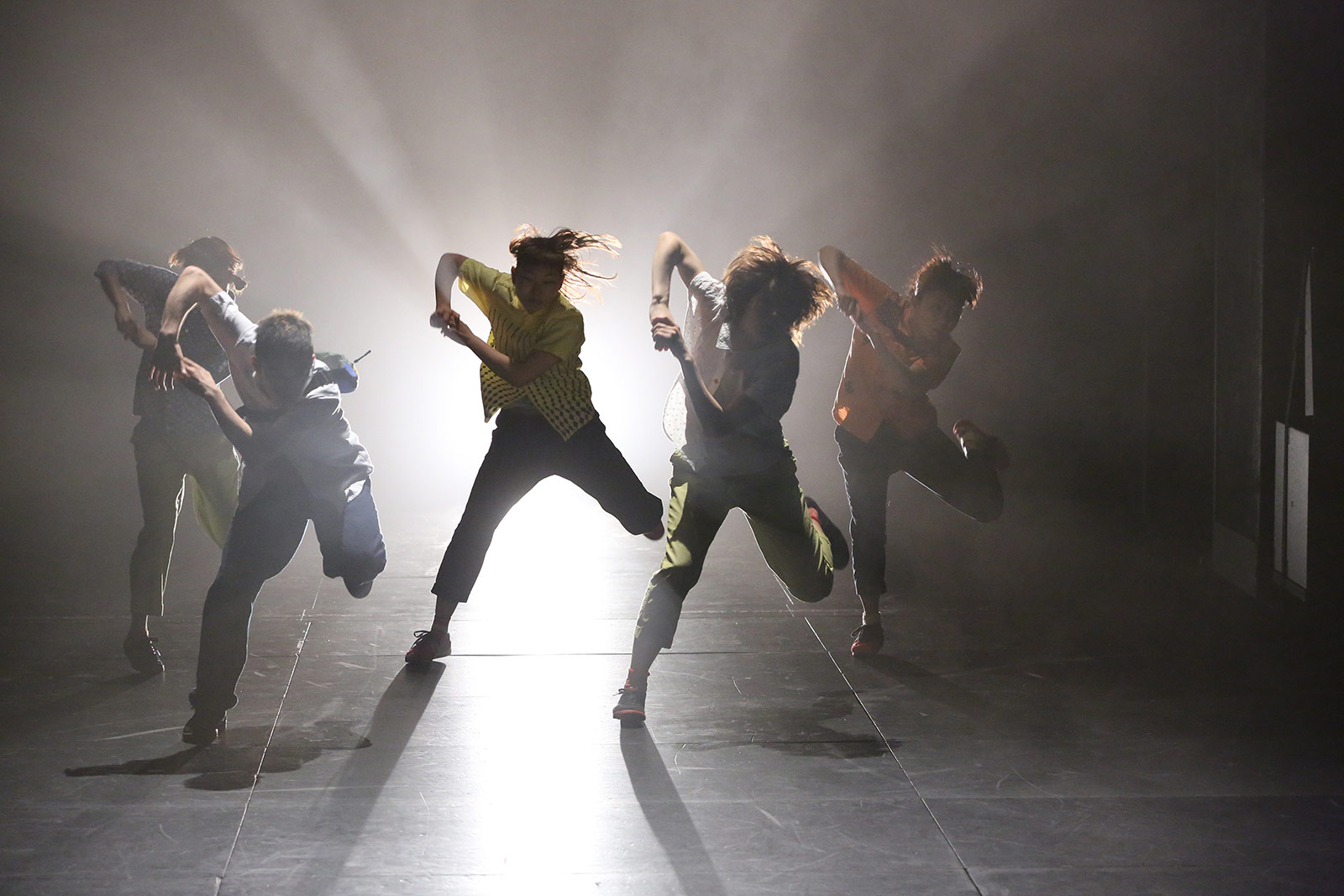 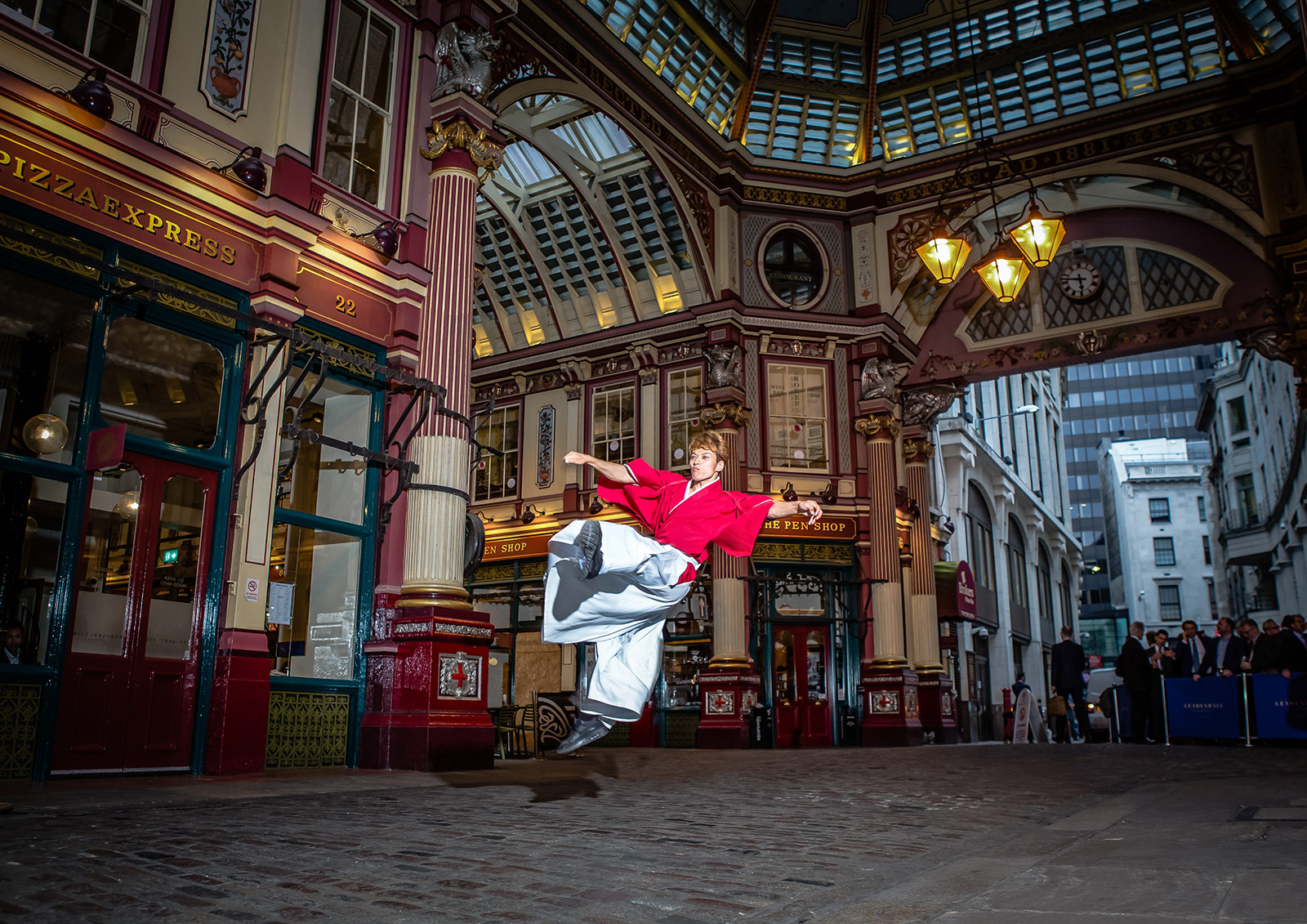 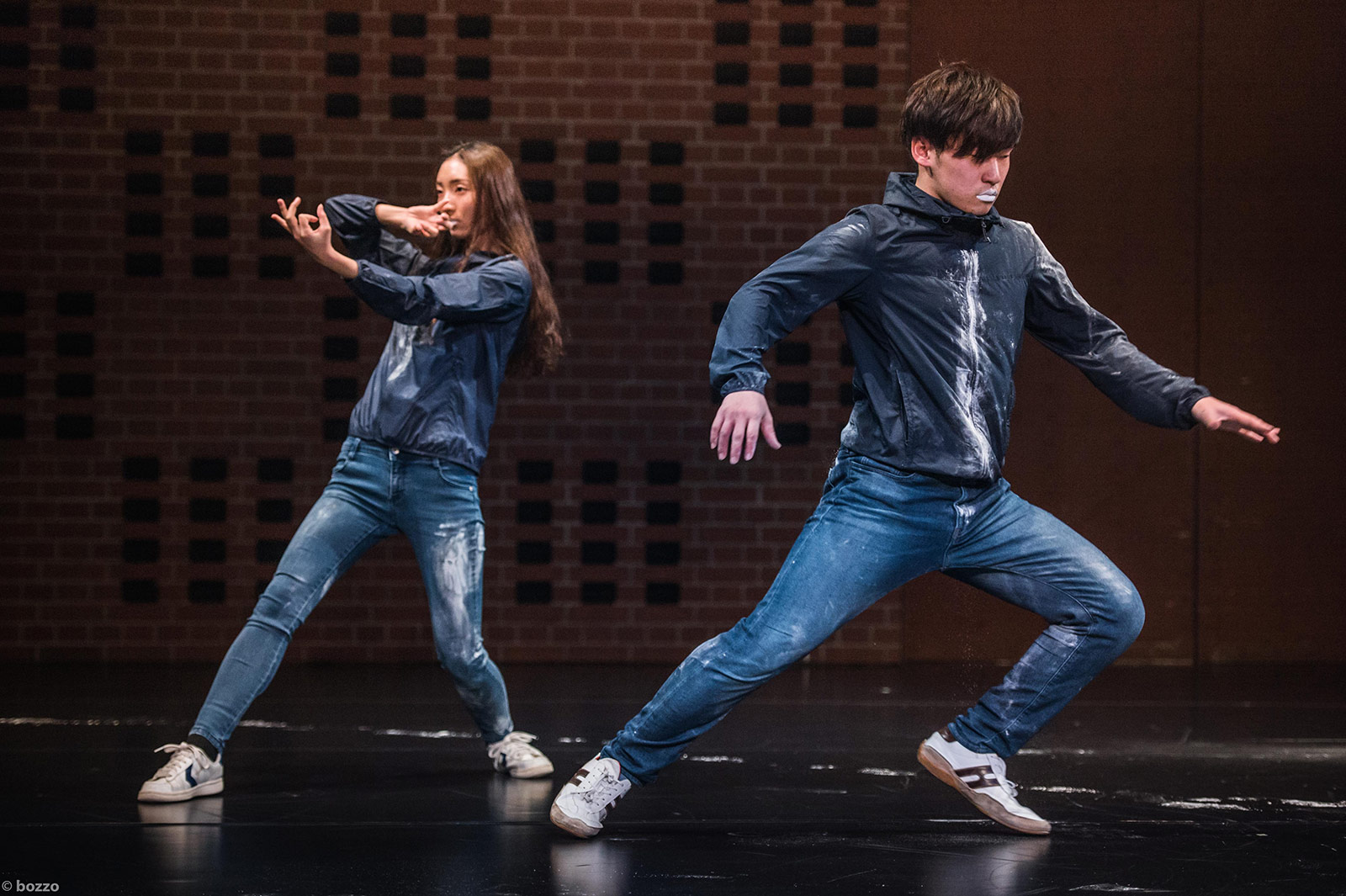