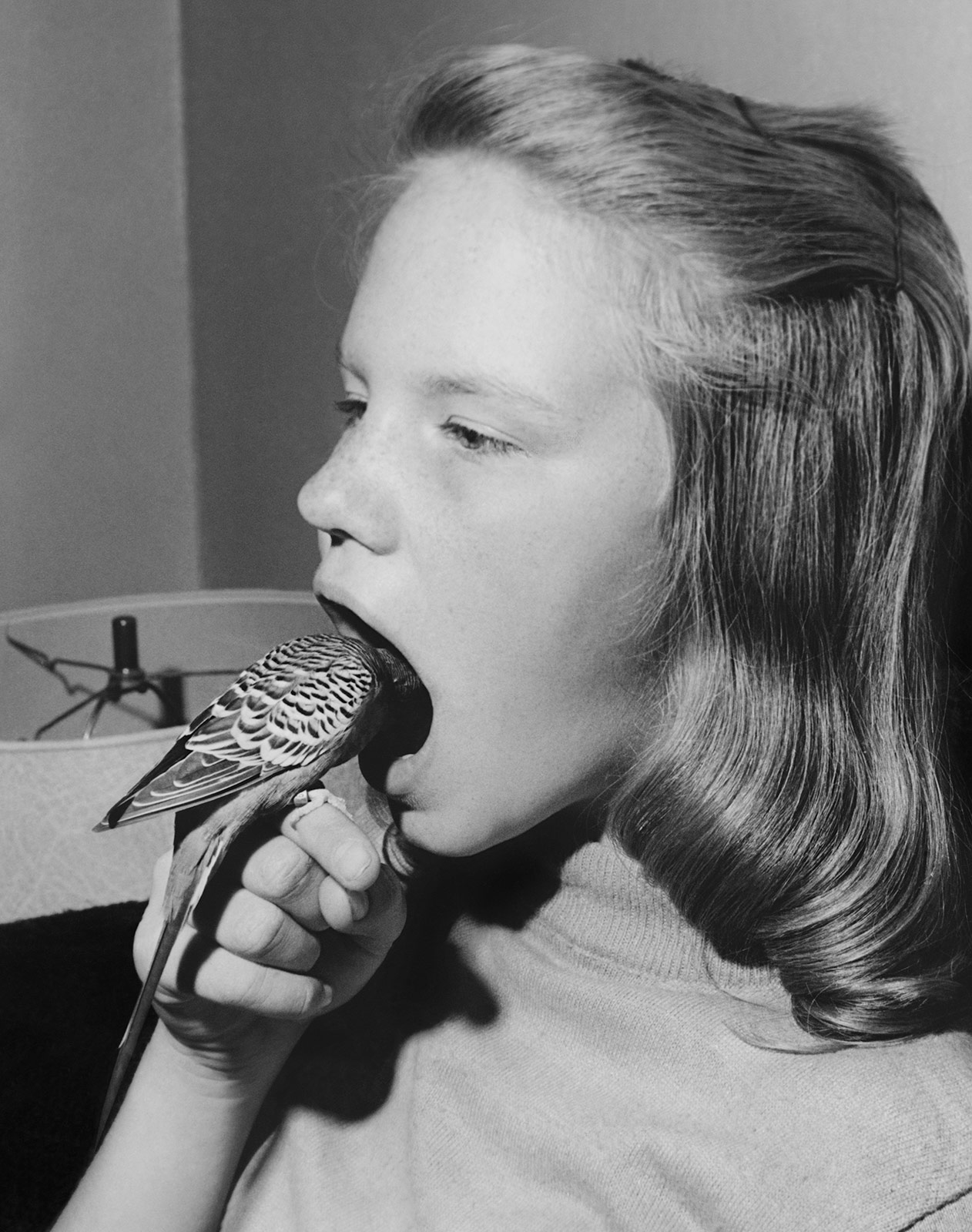 Can photography refer to something it does not show? London-based Portuguese photographer, Edgar Martins, spent 4 years working closely with prisoners and their families to explore the concept of absence through incarceration. The result, What Photography and Incarceration have in Common with an Empty Vase, an exhibition that addresses the impact of enforced separation and deeply focuses on the ideas of presence, absence, and loss. It will open at the Herbert Art Gallery & Museum, Coventry, once the sanitary restrictions in the United Kingdom allow them to.
The internationally acclaimed artist – with several collections in London, Paris, Dallas, or Lisbon – built this project around the inmates of HM Prison in Birmingham, the largest Category B prison in the Midlands, and members of their families. Using image, text, and photomontage his work manages to challenge the viewer as each photograph transmits the sense that something is missing or the presence of an unseen body.

A feeling of nostalgia is impregnated in each piece and the ‘empty vase’ concept becomes crystal clear. This way, Martins manages to address the deeply emotional states of mind that are related to incarceration or even to confinement. “By giving a voice to inmates and their families, and addressing absence as a set of social relations rather than a mere physical space, my work tried to rethink and counter the sort of imagery normally associated with incarceration and confinement,” he explains.

Edgar Martins cannot be stopped when it’s about expressing what it’s not there: an empty field, empty streets, lonely objects, misplaced elements… His ability to represent a subject that is missing from the frame can speak louder than straightforward explicitness. “I went to great lengths to avoid images whose sole purpose, in my opinion, is to confirm the already held opinions within dominant ideology about crime and punishment and to instead look at loss and absence.”
What Photography and Incarceration have in Common with an Empty Vase will be on view at the Herbert Art Gallery & Museum in Coventry once the British sanitary restrictions allow it. 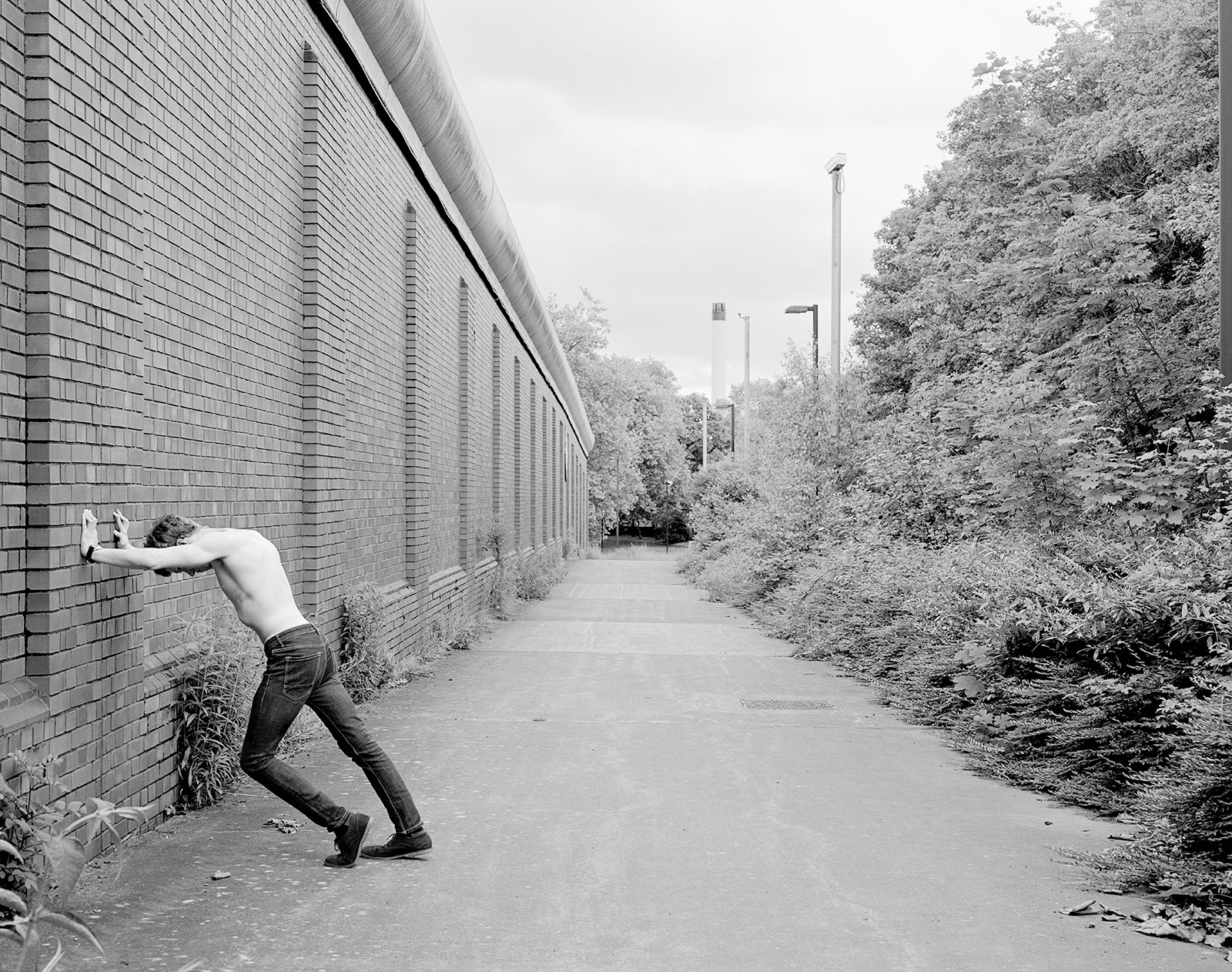 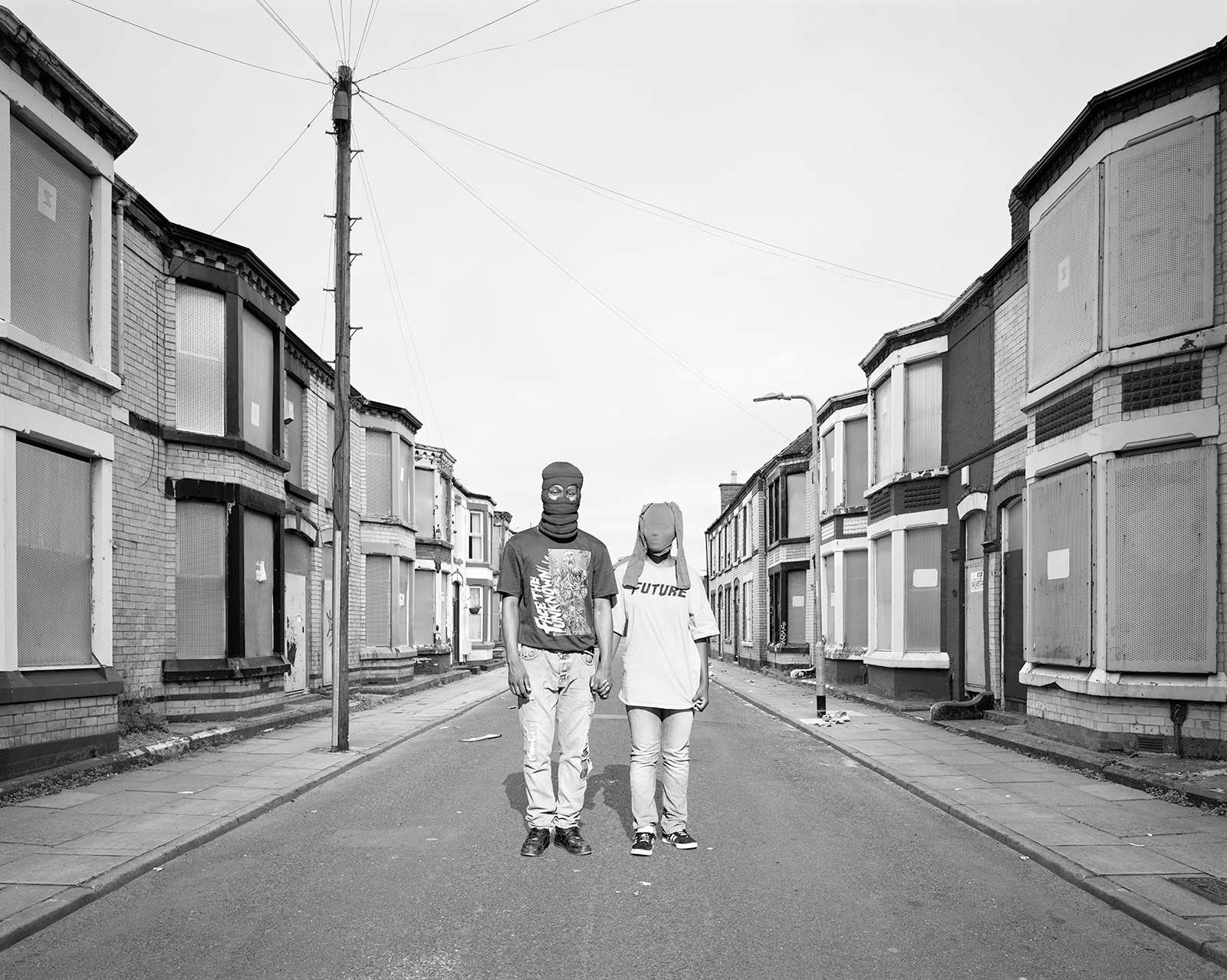 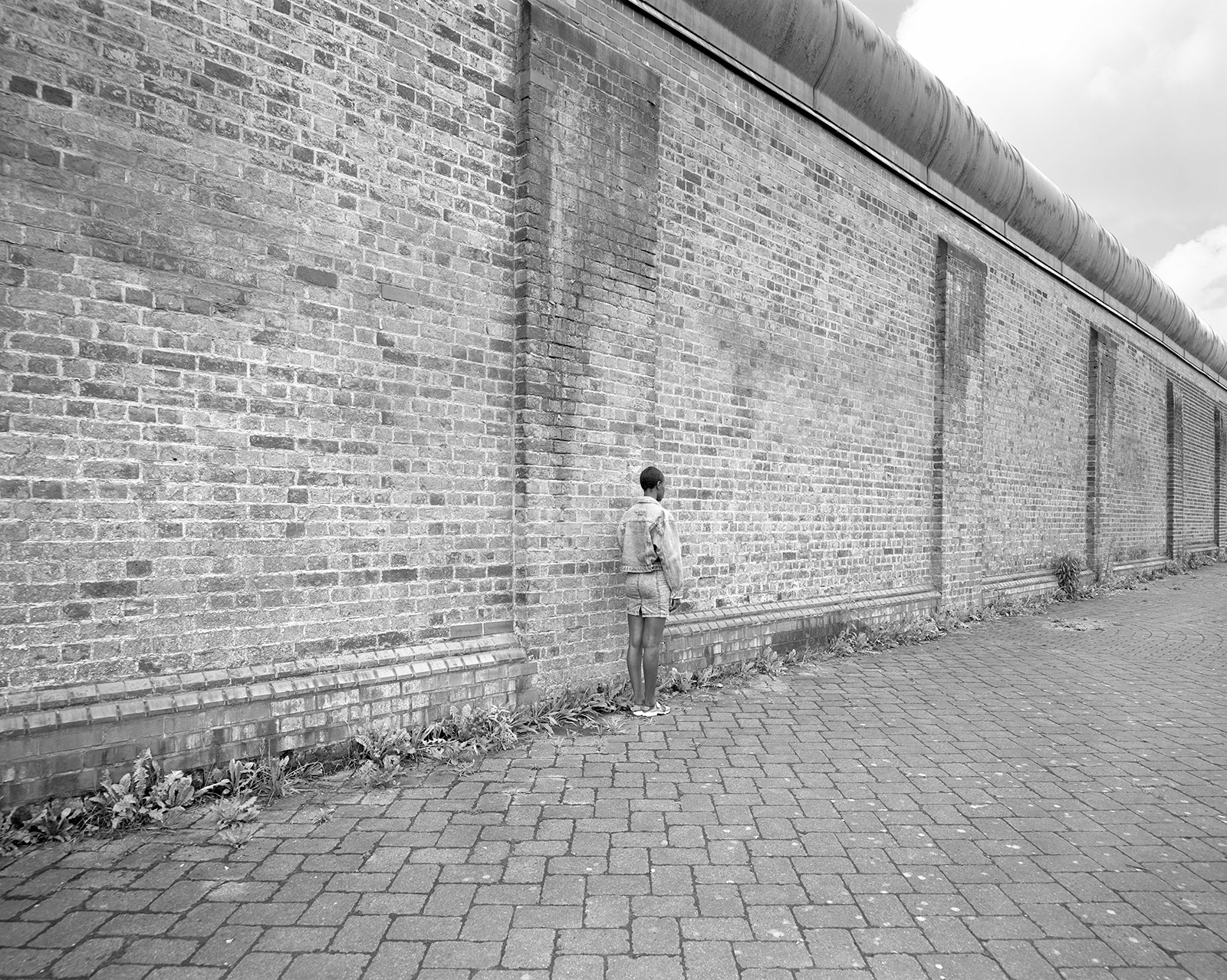