Putting herself under the microscope 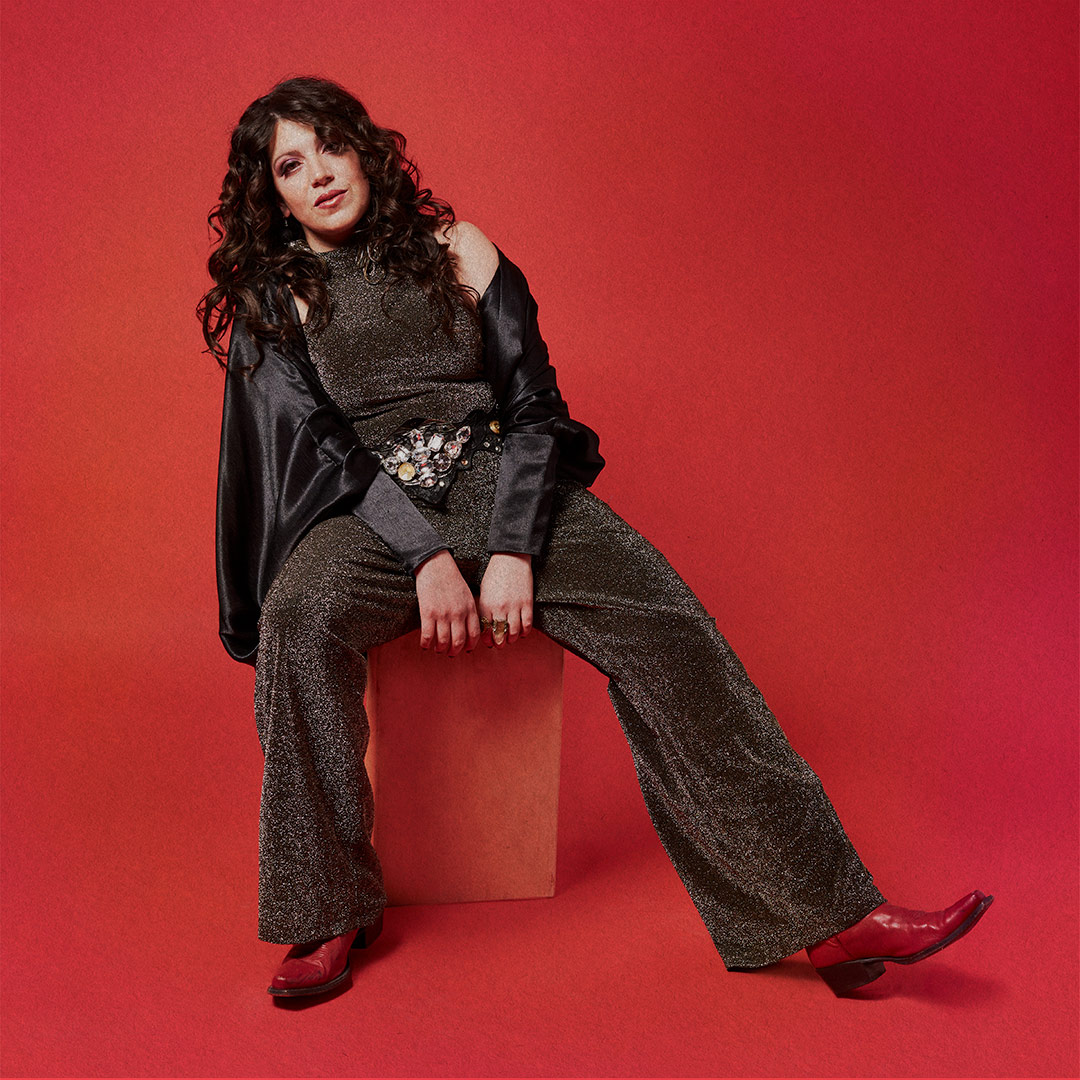 While for many artists these last 2 years have meant an intermittent break in their career, for Eddy Lee Ryder they have constituted a fundamental stage in her musical career. In July 2020, she released her five-song EP Expected to fly, immersing her listeners in her “quirky pop-rock sideshow of sharply drawn oddballs and optimists,” as the artist herself explains. From Silver chain to Vultures, these singles connected in an exceptional way with an audience that faced uncertainty with fear. She now surprises us with her new single, Cold river.

“I started writing this song as I walked along a beautiful, frozen river in Upstate New York,” says the singer-songwriter about her new release. A scene where she passed a house in which everyone sat in separate rooms, isolated and on their phones. This image inspired her to capture her thoughts and her reflections and bring them to life in the form of music. “I couldn’t help but feel this overwhelming urge to outrun that same feeling of isolation and disinterest, but the cold always finds a way to catch up with me,” she adds.

Being obsessed with music since she was a child, the singer bets on the combination of happiness and sadness in her creations. A mix capable of generating interesting synergies where feelings rise and slide into new scenarios, with which Eddy now welcomes 2022. “Some days I think it may be better to welcome the inevitable and find peace in its darkness, but in the end, the cold, much like the river, will seemingly do whatever it chooses,” she reflects when asked about her new release, Cold river. A release that shows that places and people we meet on the path of life build us as human beings, making us rethink the way we live and interpret the world.