Dylan Owen and Kinetics & One Love 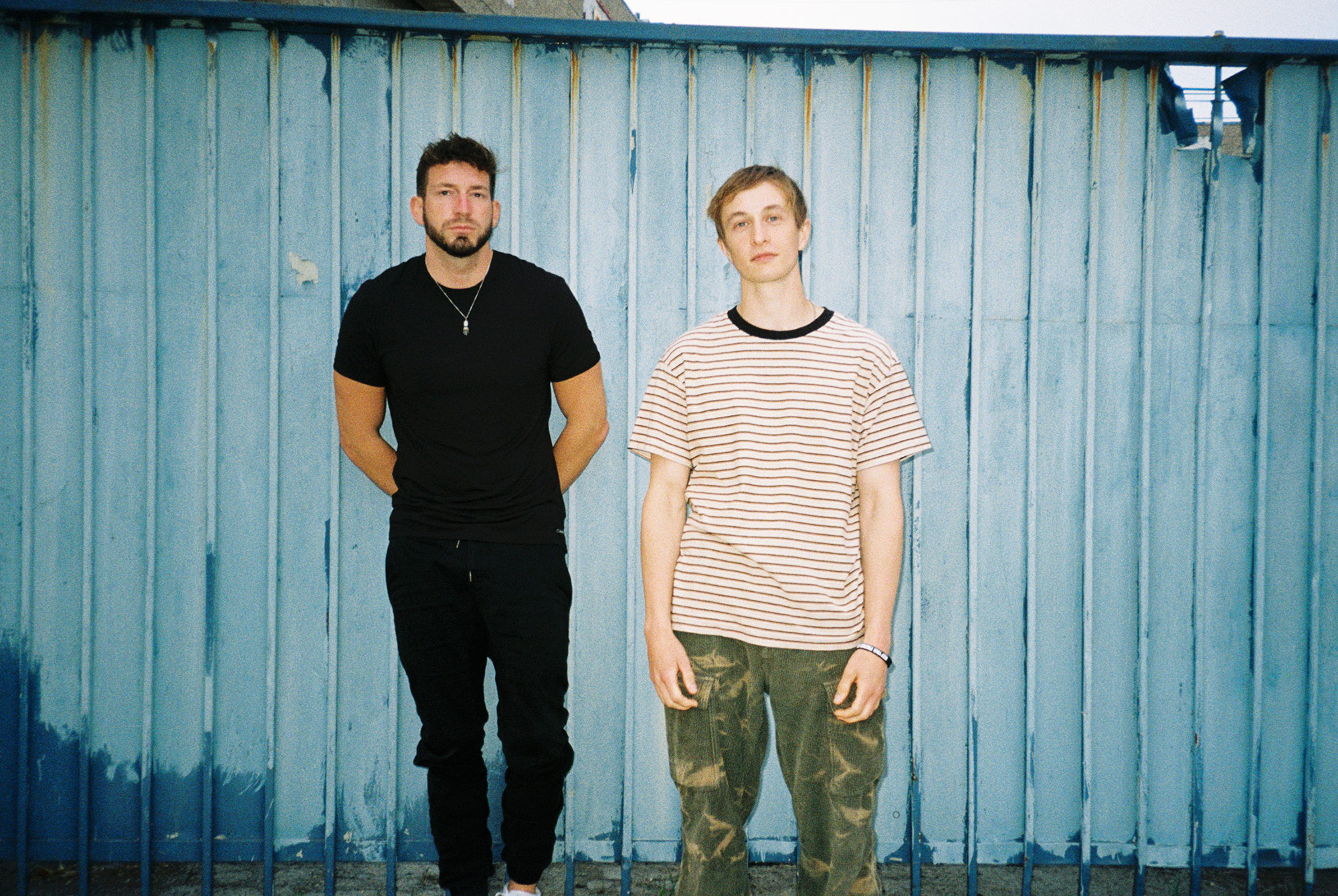 Collaborations do not stop gaining ground in the music scene, where it seems that joining forces between artists is consolidating as the best way to surprise an audience exposed to countless daily releases. Creative alliances whose purpose is to explore formulas that would not have been reached separately, and in which the agents involved do not always share the same style or way of understanding music. Now New York rap artist Dylan Owen teams up with songwriting team and hip hop duo Kinetics & One Love for their single Hurt Enough. A track wrapped in a magical aura that leaves no one indifferent.

Starting from a broken and unbalanced relationship in which one person takes a bittersweet step away out of self-awareness, the result of the musical collaboration that now sees the light along with a music video built on honesty and emotion shows their true essence. A breathtaking landscape in which the different artists involved appear on stage, speaking to their audience from the heart on top of California’s Santa Ynez Mountains. The truth turns into a meeting point between all human beings.

Released in partnership with Sunpop Records, the reunion comes 9 years after their first collaboration on In the Corner. “It’s been years, but we’ve only grown closer as friends,” says Dylan Owen, who does not hesitate to share his life journey with his committed public. Co-written by Ryann, singer and songwriter behind Tate McRae’s chart-topping You Broke Me First, and JP Clarke (Blink 182, Cheat Codes), this single is loaded with an enormous dose of meaning. We hope that the next meeting between artists will take place soon. 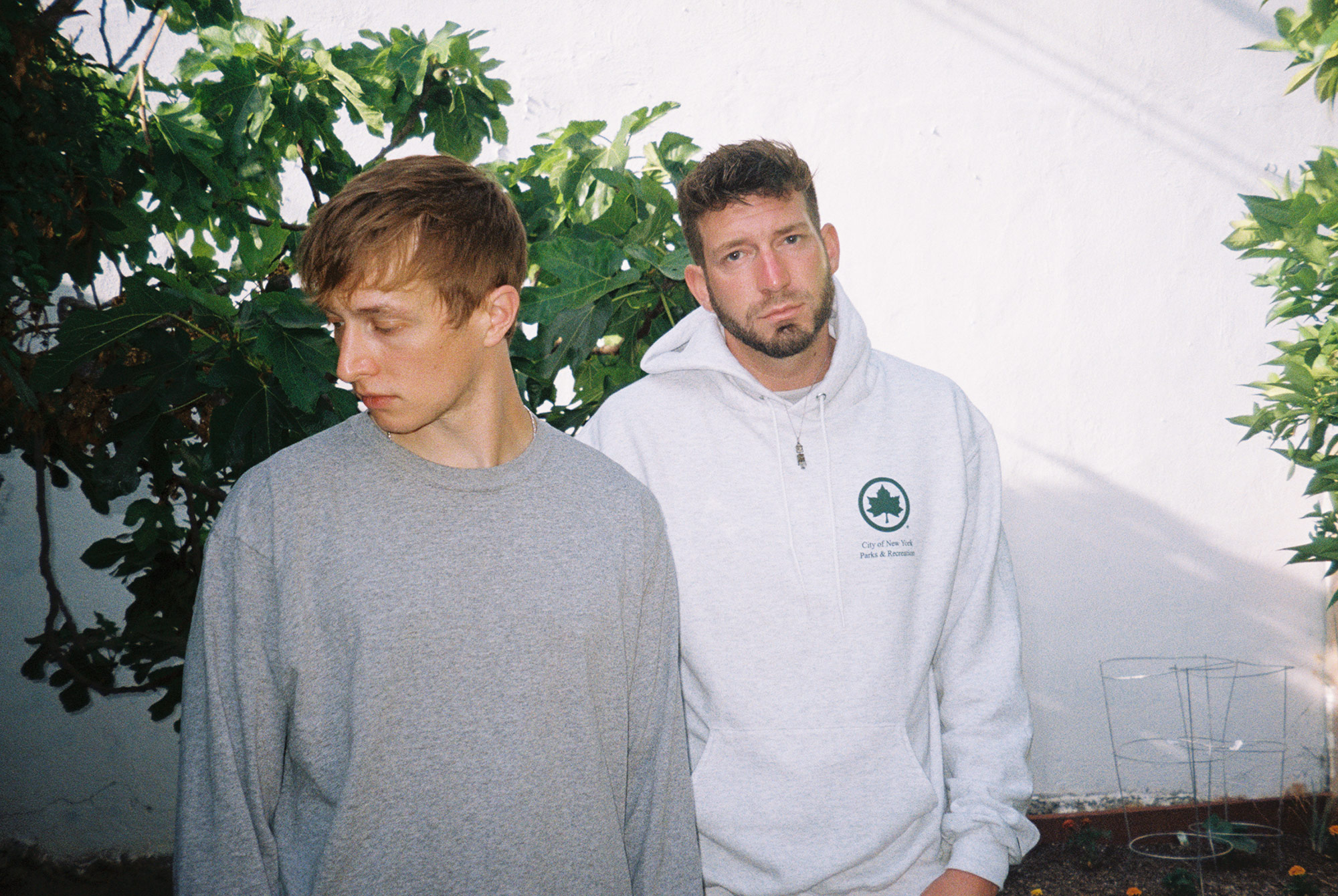