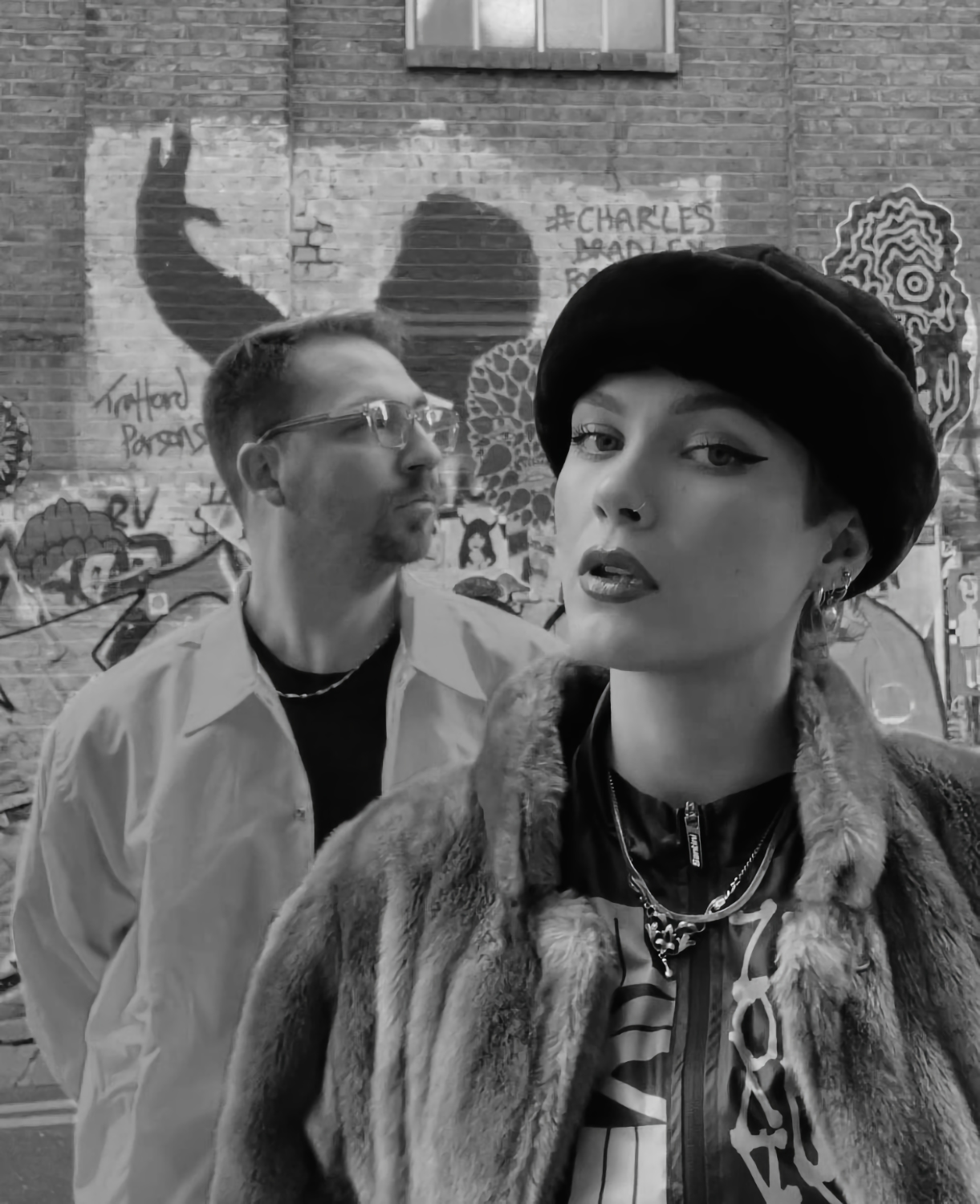 As we have seen in recent times, collaborations continue to gain ground in the music industry. And 2022 promises to be the year of definitive consolidation of synergies between artists, after a difficult time that has exposed our vulnerabilities and has shown us that we are stronger together. Now, Finnish-born singer Dwara joins forces with Alexander Vincent on their new release, Serpent. A single full of nuances, textures and energy, which flees from the musical genres which rank the top of the charts taking distance from trends.

Getting to know the music (and life) of an artist means going back to their origins. Analyse where they were raised, their inner circle and the creatives who have inspired them throughout their career. This is fundamental to understanding Dwara’s sound, whose vision is strongly influenced by her experience in India by the foothills of the Himalayas. Just listen to the melody of her new release, Serpent, and you will realise that her atemporal work takes us to an almost dreamlike universe that transcends the underworld. Since she released her debut EP in 2020, the artist hasn't stopped exploring her sound through her life experiences.

But she is not alone in this new single. She is accompanied by Alexander Vincent, whose introduction to the music industry was through the drums. A complete artist and producer who knows the sector perfectly, having achieved many successes and recognitions throughout his career – he had the opportunity to perform at the American Music Awards, Billboard Awards and tour with several popular artists such as Maroon 5. His single I won’t has almost 500,000 streams on Spotify and, like Dwara, he is not afraid of experimentation and trying out new musical styles. Serpent is the materialisation of a perfectly synchronised tandem.