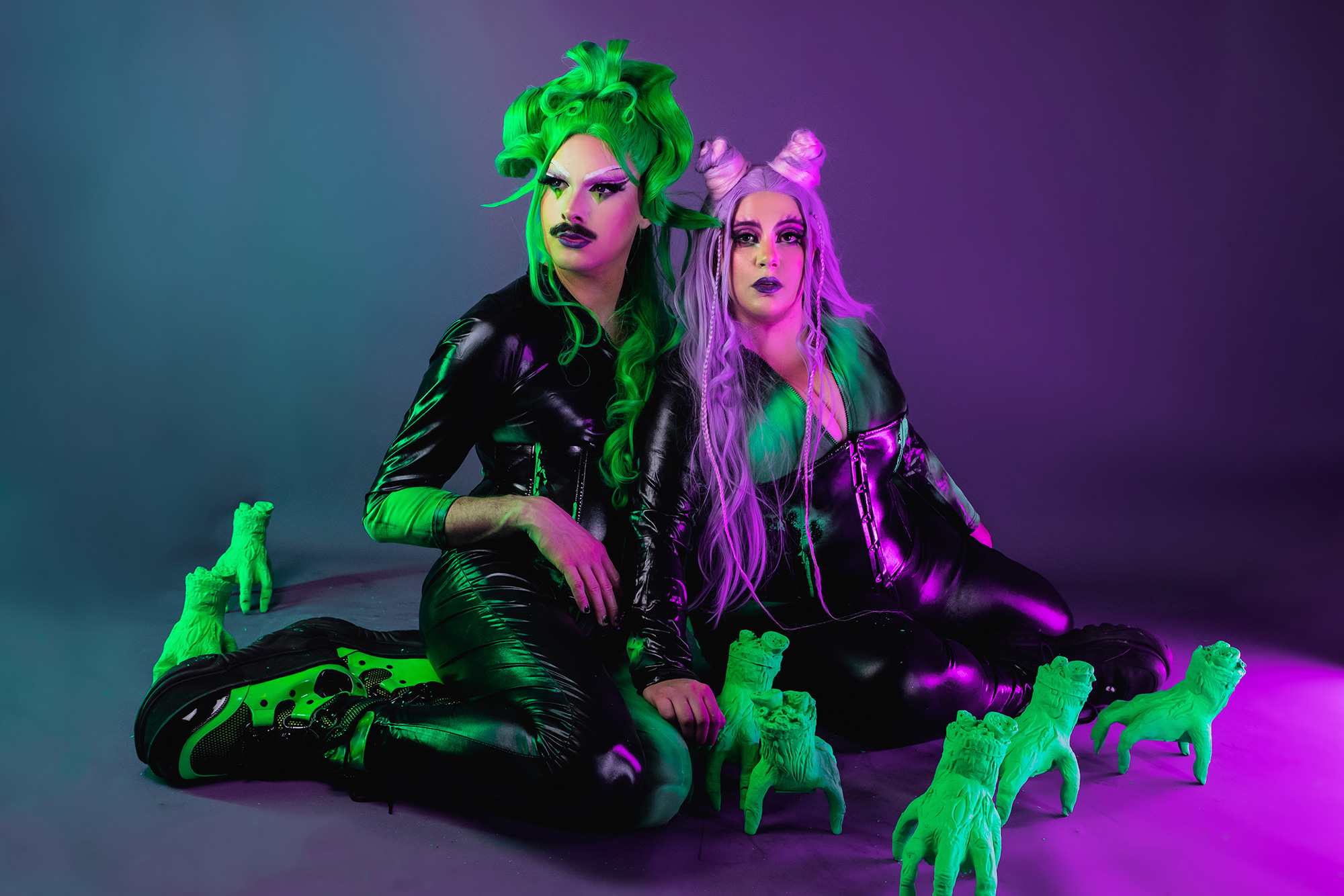 It is not easy to remain true to oneself in the music industry as many artists succumb to trends or to the guidelines dictated by the responsible agents of the sector. But if there is something that the audience truly appreciates, it is the personality of each creative. Dirty Versachi uphold their values and celebrate their identity through music, and now present their new single, Permission, in collaboration with Mo•Louie. A release along with a music video centred around a futuristic alien, a fusion of colour, camp and couture, which vindicates our power to make decisions: an ode to self-empowerment.

“Permission is a quirky dance floor bop about not needing validation and choosing to leave a relationship even if it feels really hard to do; it’s about powerfully choosing to surrender and not needing permission to do so,” explain Dirty Versachi of their new single, which comes after releasing two songs earlier this year, Sticky Fingers and Resting Powers. Tracks very well received by critics and listeners, which show the meaning hidden in their vision of music, denouncing the lack of representation of queer and non-binary in the music scene.

Co-produced by Andrew McEwan (Huntly) and Moses Carr, Permission is a danceable single loaded with strength and determination, in which Dirty Versachi condense their life experiences. “Early on in my journey as an artist, I was told to “hide my queerness” if I wanted to succeed. I’ve been working hard, alongside my community, to stand against such toxic perspectives,” they say. Making music a safe space where we all can feel as we are, the creator land on Earth to remind us that we are capable of overcoming all obstacles even when we feel particularly weak.