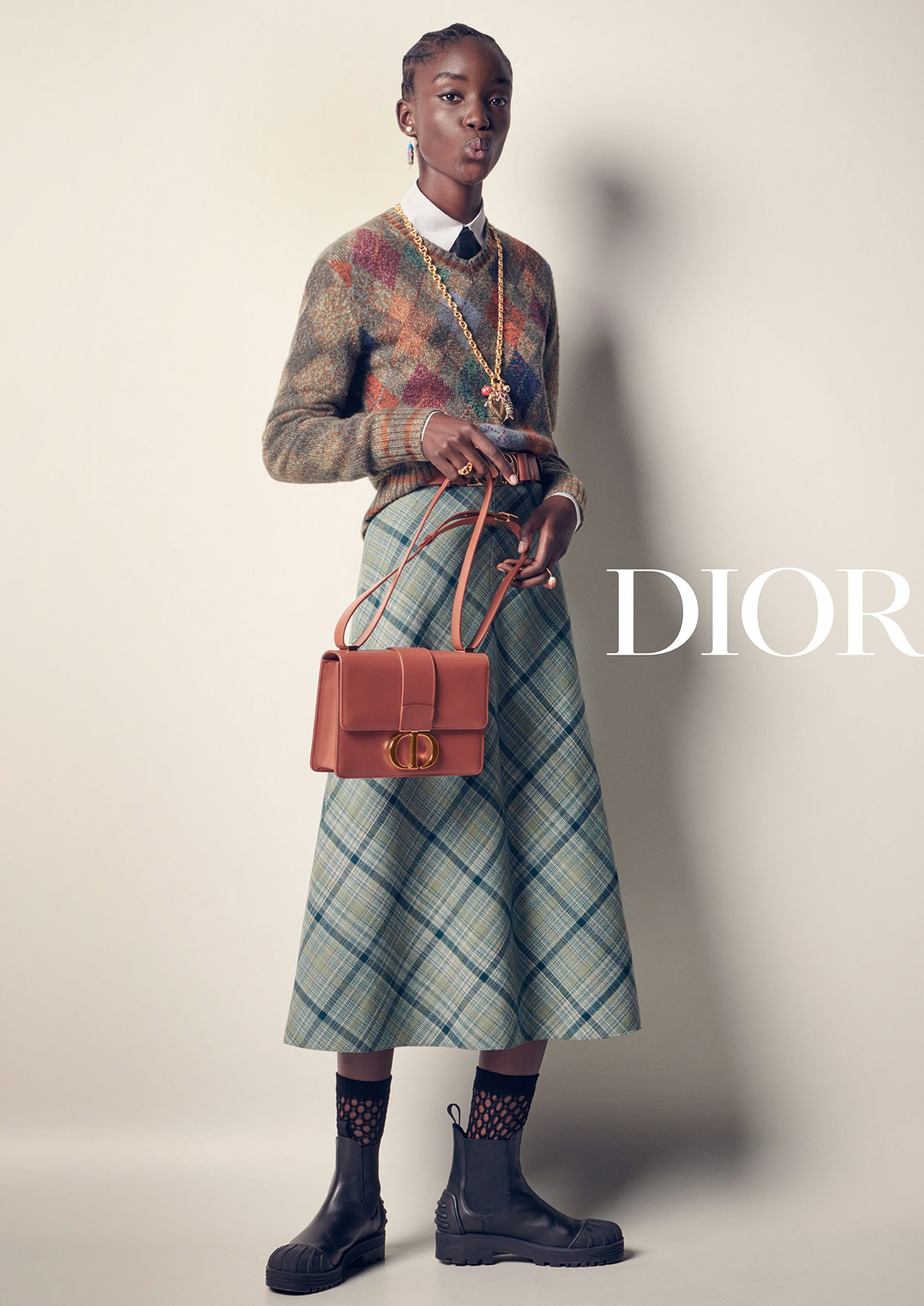 Defined as an “ode to pluralistic femininity,” Dior has unveiled its Fall/Winter 2020 campaign shot by Paola Mattioli. The series of images continues with the Maison’s Creative Director’s vision, which is highly influenced by Italian feminist artists such as Carla Lonzi as well as her youth in Rome in the 1970s, a time of protests, marches and upheaval. By combining fishnets, polka dots, combat boots and message t-shirts (like those stating ‘I say I’, taken from a 1971 feminist manifesto by Lonzi), Maria Grazia Chiuri unites fashion and social fight in a “powerful celebration of diversity and singularity that goes beyond stereotypes.” 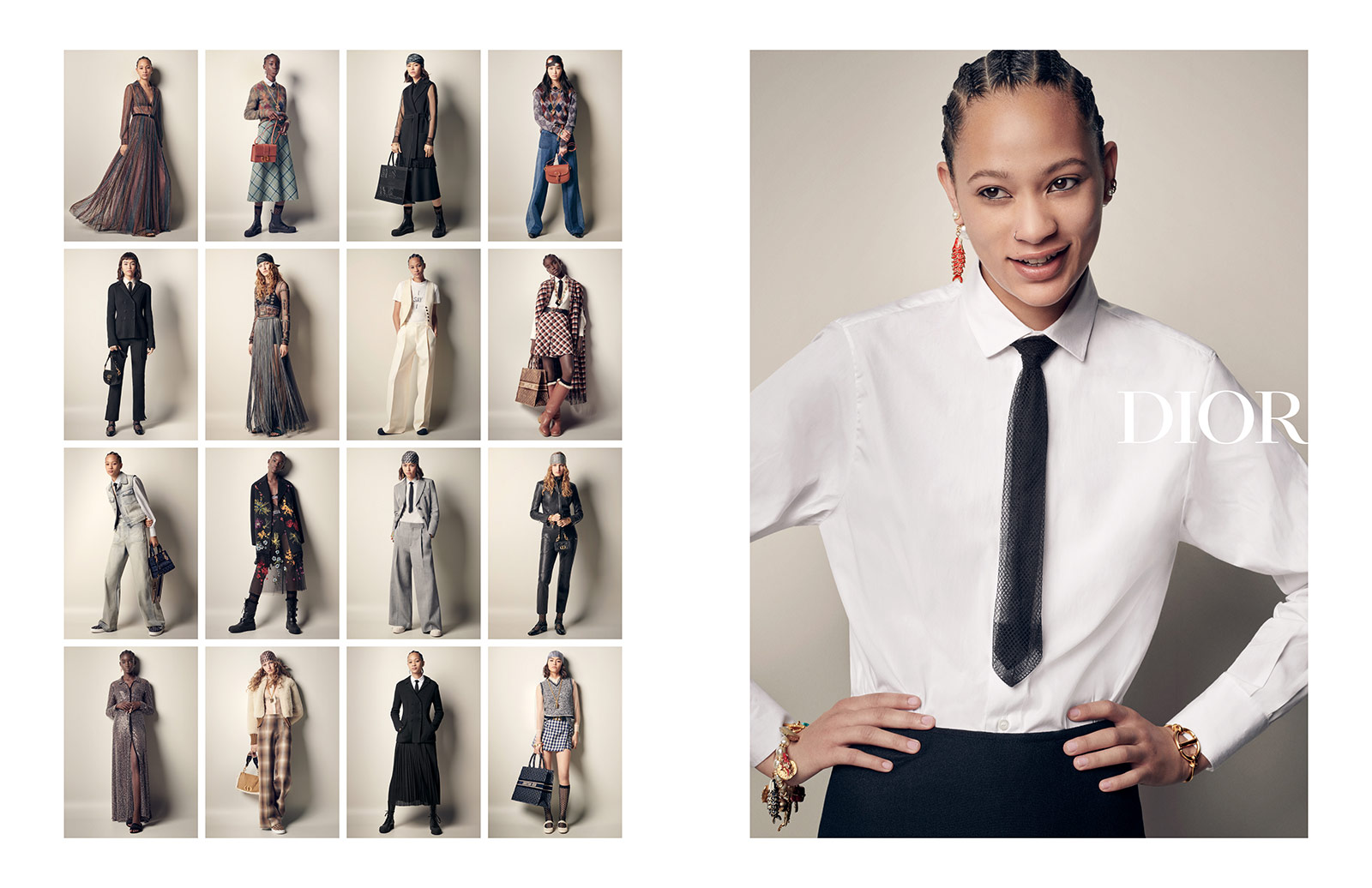 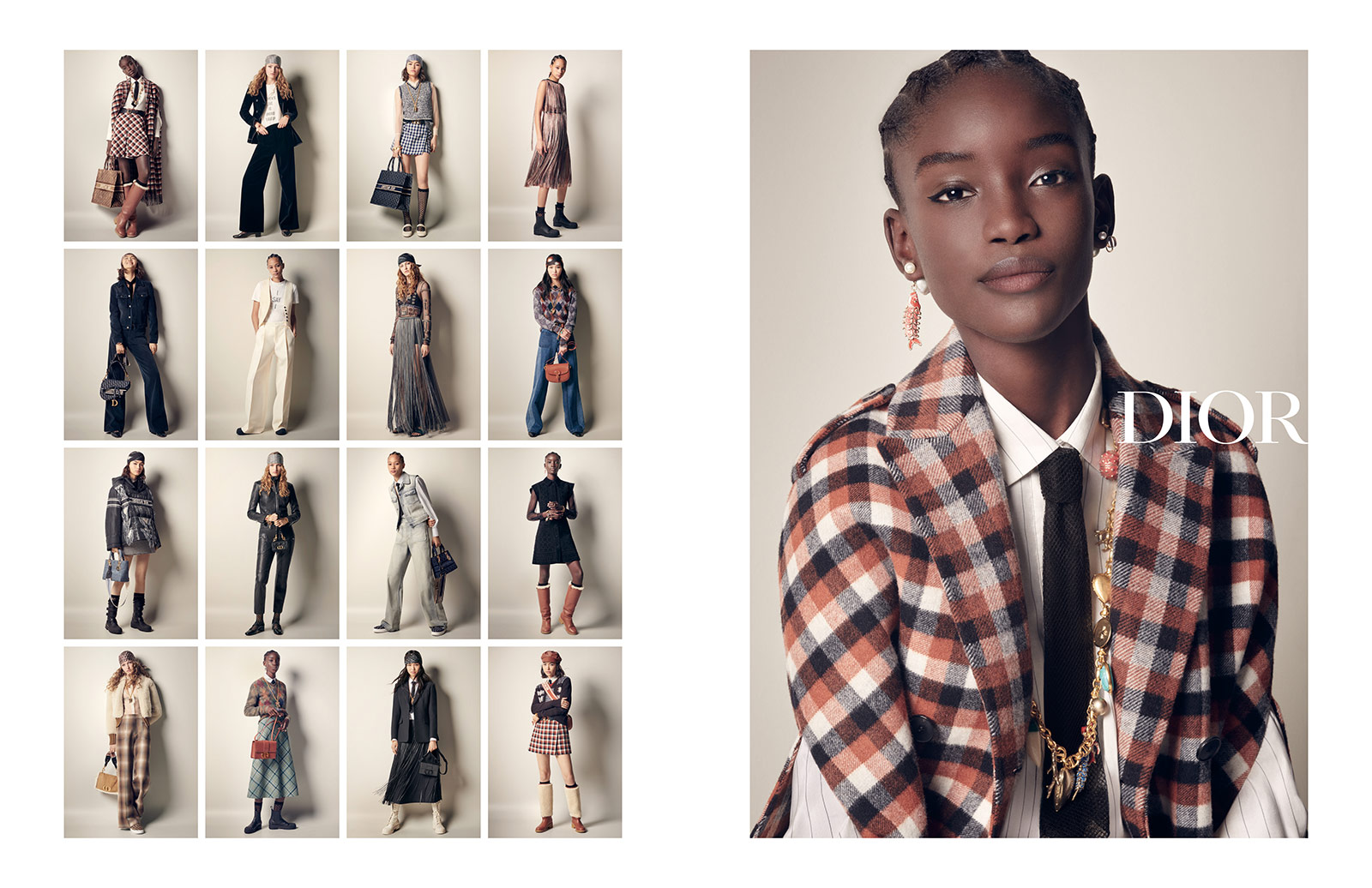