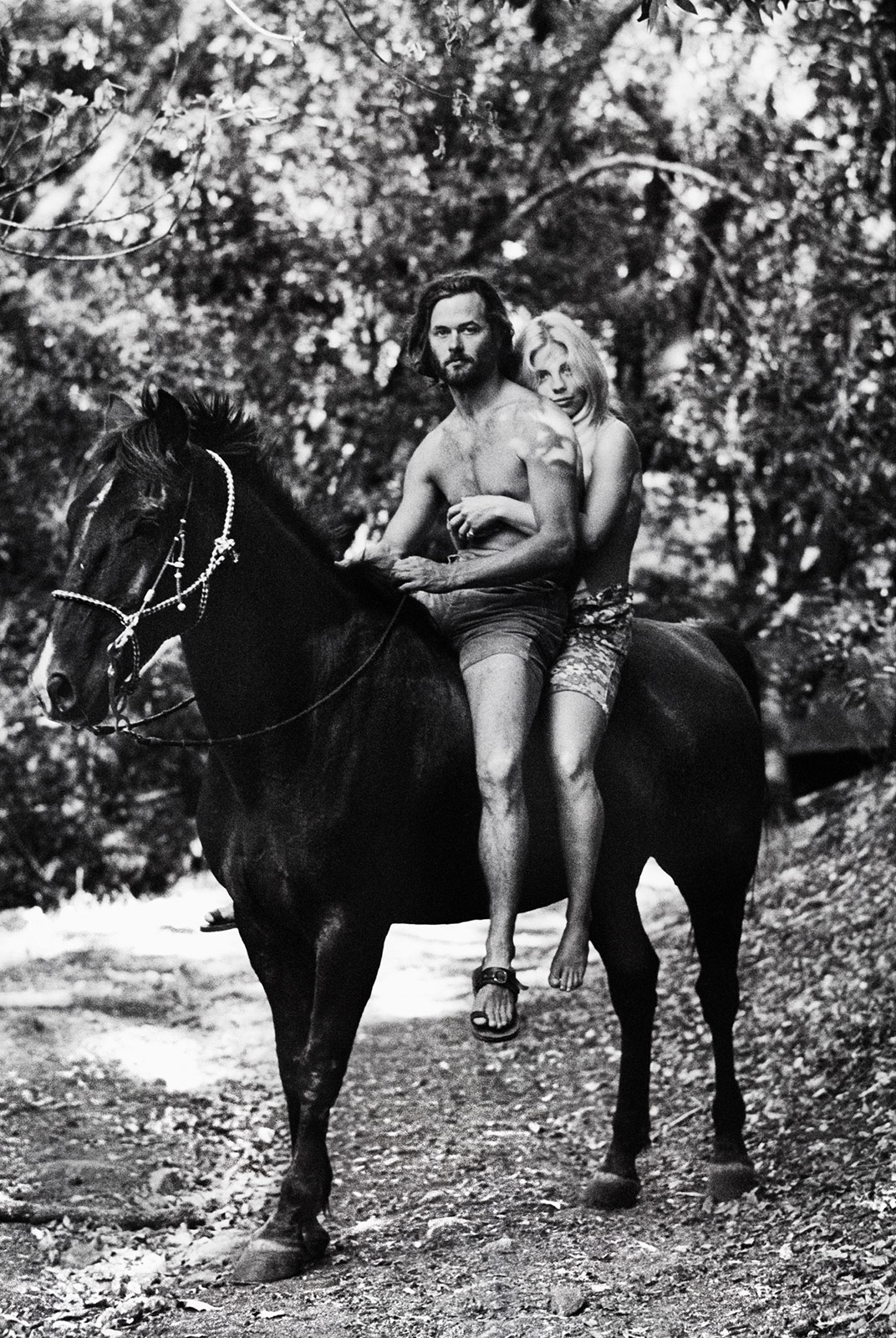 From a semi-nude, long-haired couple posing naively and romantically on the back of a horse to a bunch of mystical images of beaches and natural landscapes, Dennis Stock captured California in all its glory during the hippy, free love movement in 1968 when he embarked on a five-week road trip through the sun-drenched state. This particular series was published as a book in 1970, titled California Trip, which quickly became a cult piece for book collectors. Now, almost fifty years after its first publication, Anthology Editions is reissuing the book, available from September 10.
"Every idea that Western man explores in his pursuit of the best of all possible worlds will be searched at the head lab – California. Technological and spiritual quests vibrate throughout the state, intermingling, often creating the ethereal” read the original introduction of California Trip. Long before Silicon Valley, the rise of social media and the digitalization of the world, those with capacity enough to analyse their environment and read the signs properly could get a glimpse of what the future would look like. Dennis was one of them. “Our future is being determined in the lab out West. There, a recent trip blew my mind across this state of being, as I collected images along the way to remember the transient quality of the Big Trip”, he said in the publication.

Signed to the prestigious agency Magnum, Dennis Stock was a celebrated American photographer. Through his black-and-white pictures, he helped to create the image we still have today of some of the stars of the era, especially James Dean, but also Billie Holiday or Audrey Hepburn. He published in magazines like Time and Life, and among his body of work, we can find series portraying the bubbling jazz scene or nature. In 1968, one of the most convulse, exciting and revolutionary years of recent human history, when students worldwide gathered to protest (generally) for a freer, less violent world – there were massive protests in France, Mexico, the United States, Poland and Czechoslovakia, among others –, Stock took a freewheeling road trip to capture it all.

Of course, beaches and nature play an important role in the book. However, it’s the people portrayed who embody what that time was about: free, hippy, hopeful – even a bit delusional to some. Pictures of young, carefree couples enjoying their love in public are combined with images of avenues with super-tall palm trees or endless and crowded beaches; there’s even a surprisingly large quantity of people dressed in costumes of apes – as that year, the first The Planet of the Apes film, directed by Franklin J. Schaffner and starring Charlton Heston, was released. In all, California Trip captures the mixed and diverse essence of the area, the land of dreams within the land of promises, at a very specific moment in time. So, if either if you’re a nostalgic or not, either if you’ve been to California or not, this new volume is a must-have on your bookshelf.
The book California Trip by Dennis Stock will be available online at Anthology Editions from September 10. 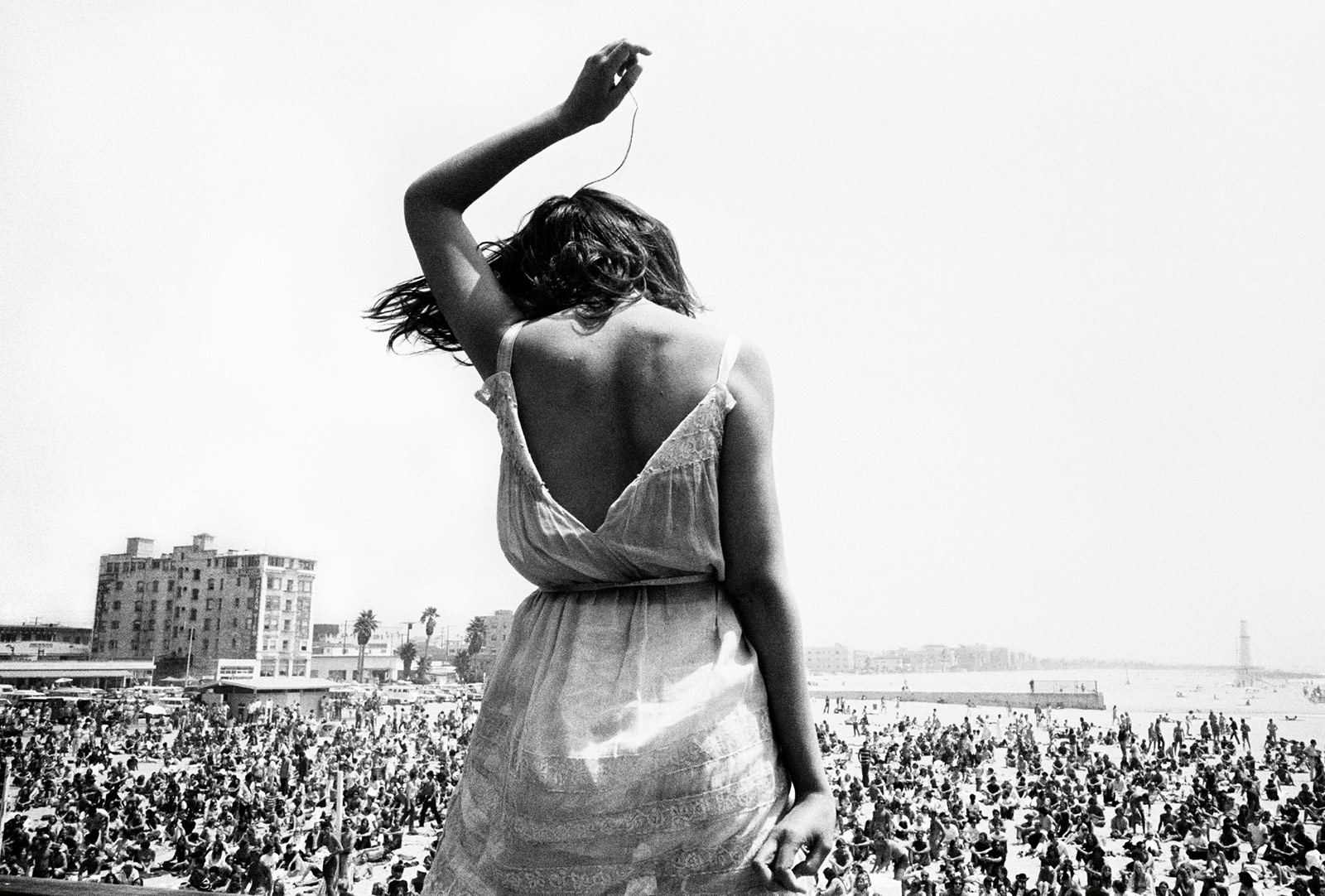 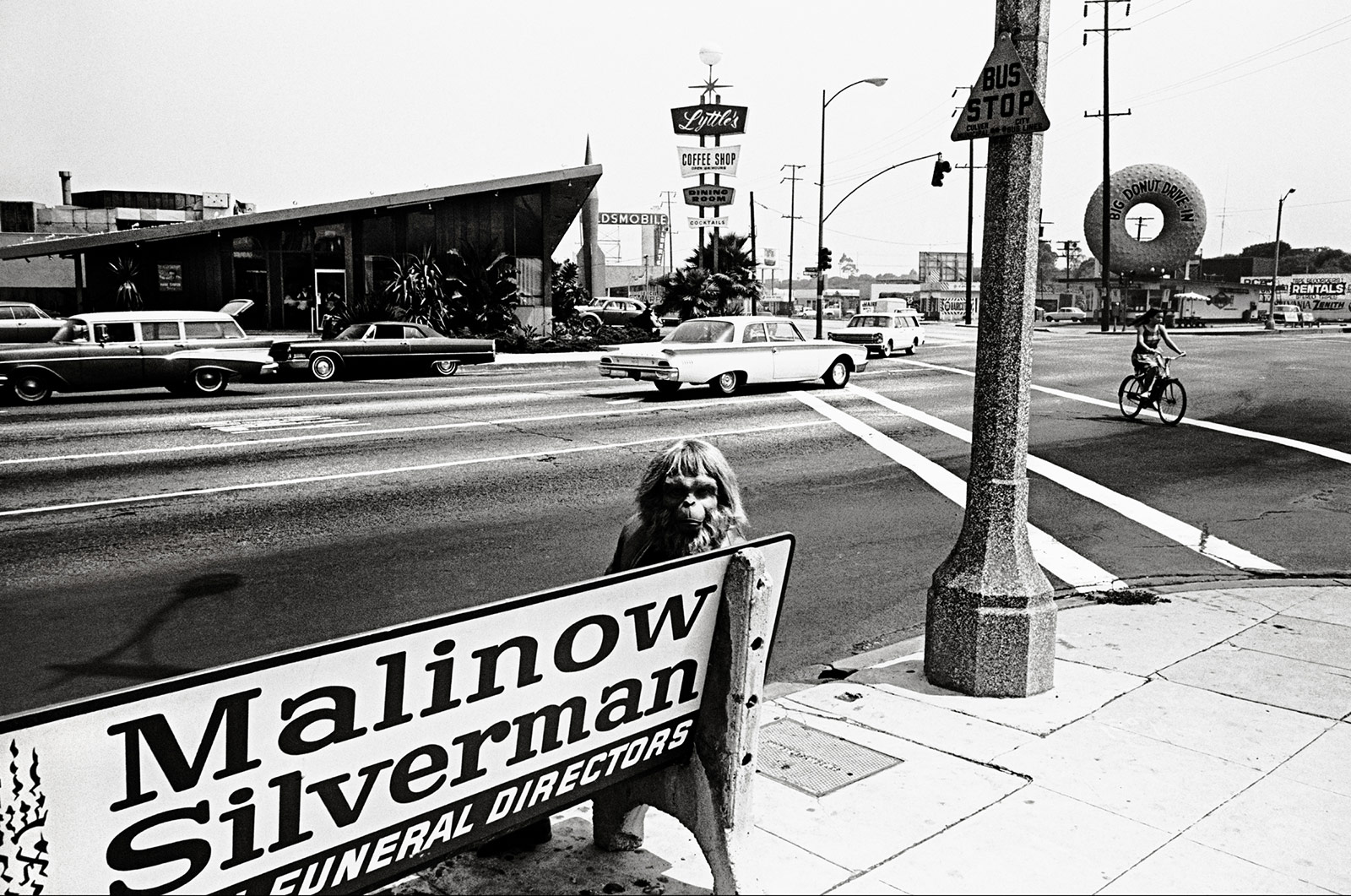 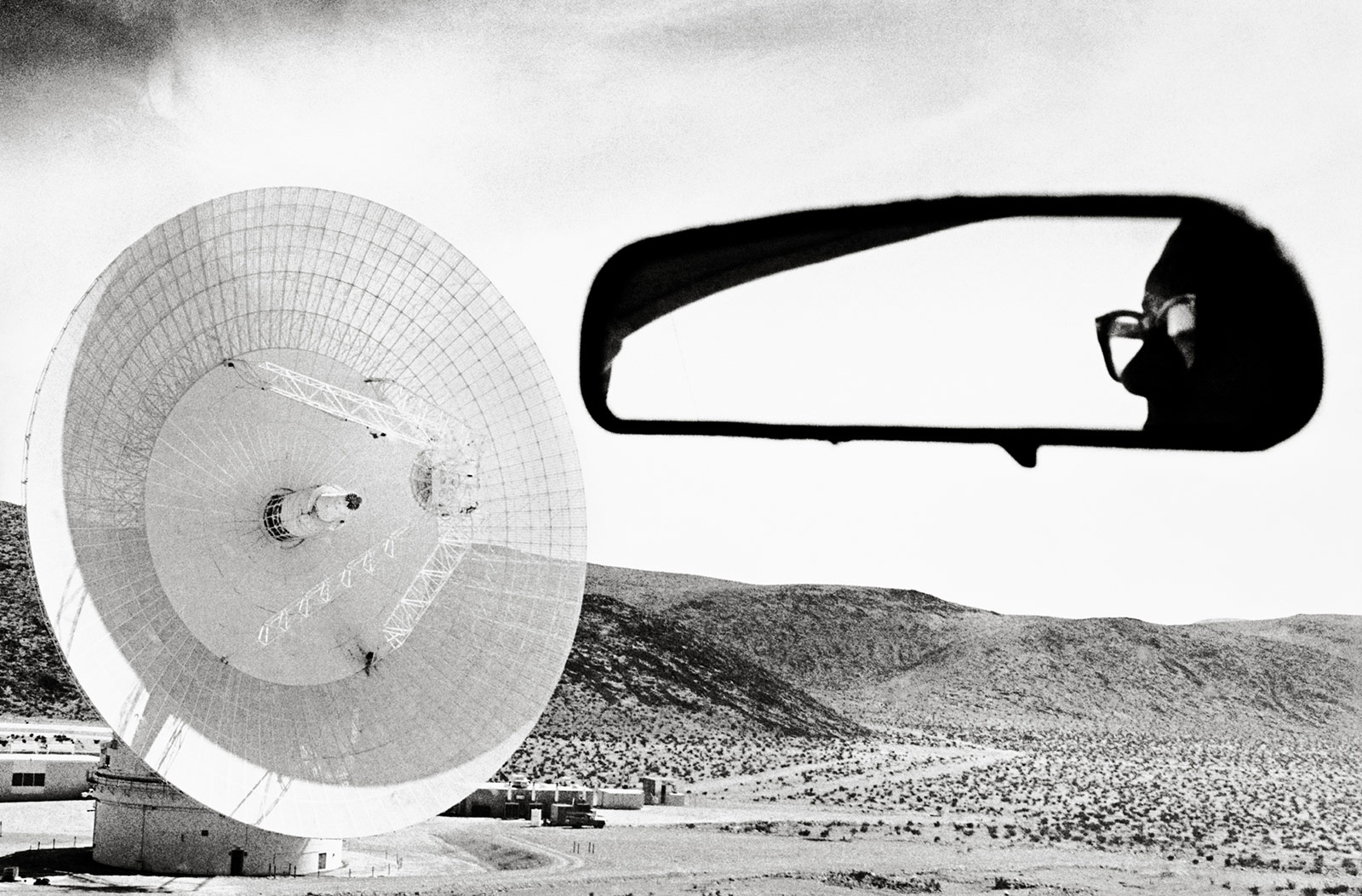 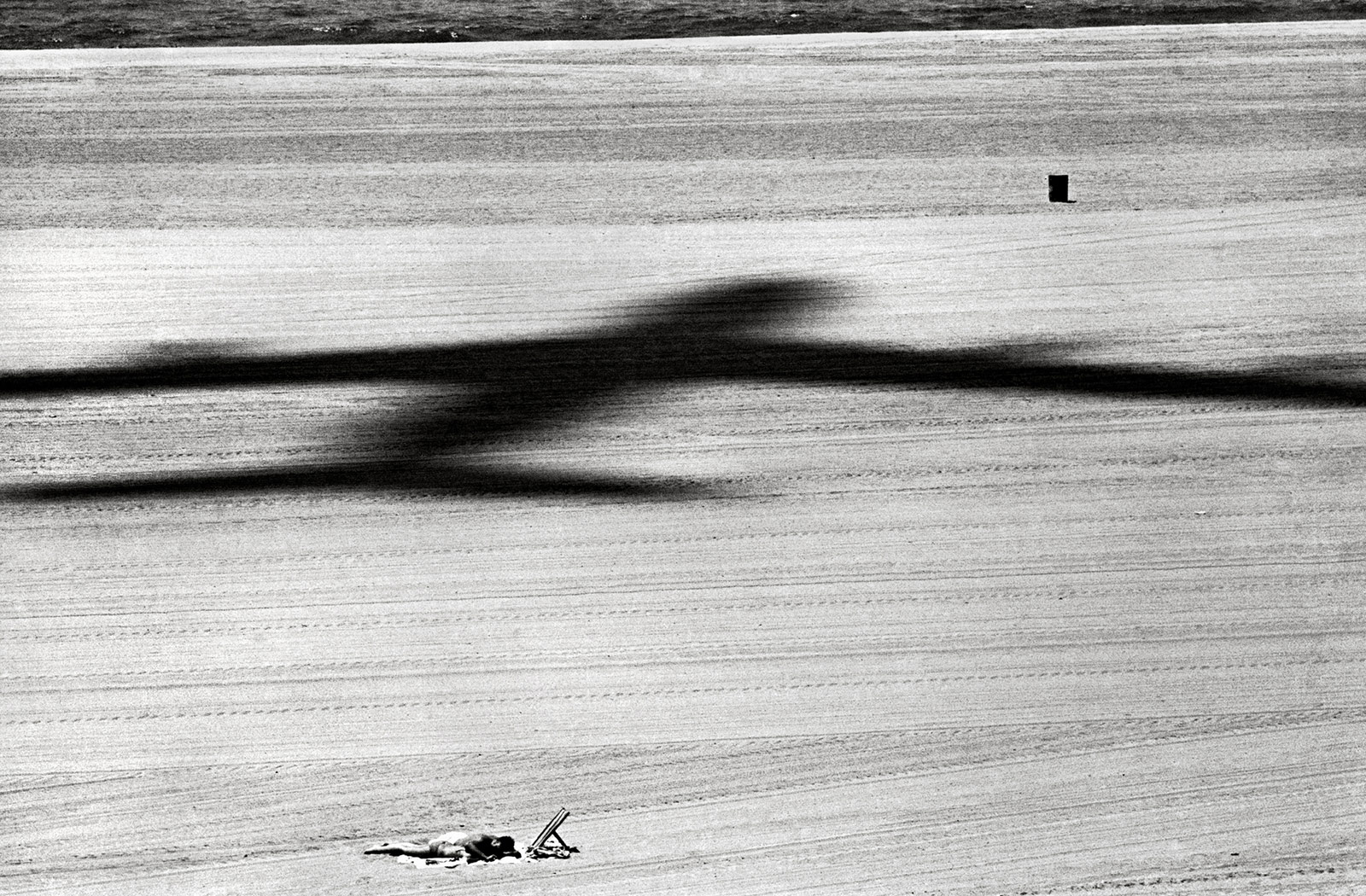 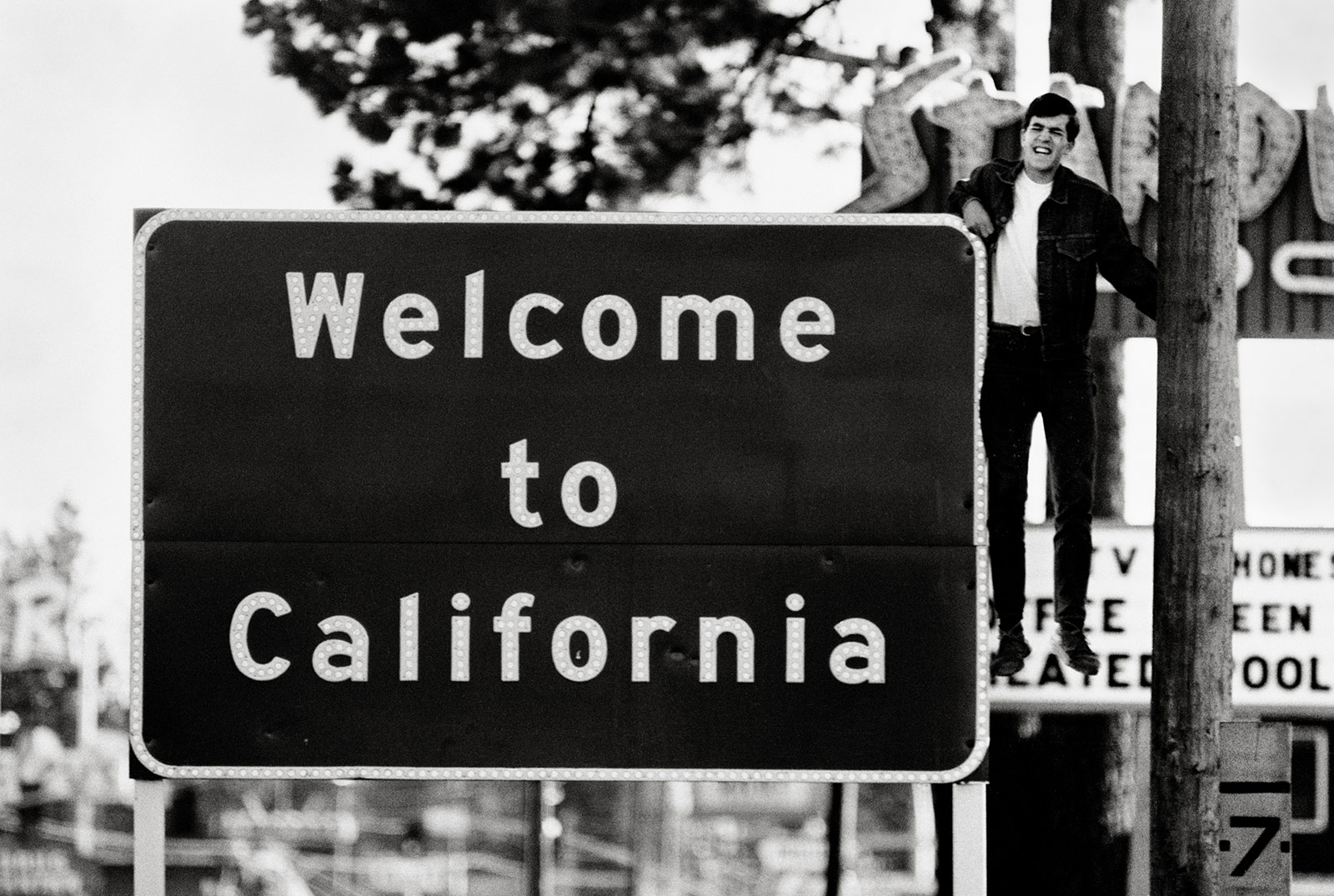 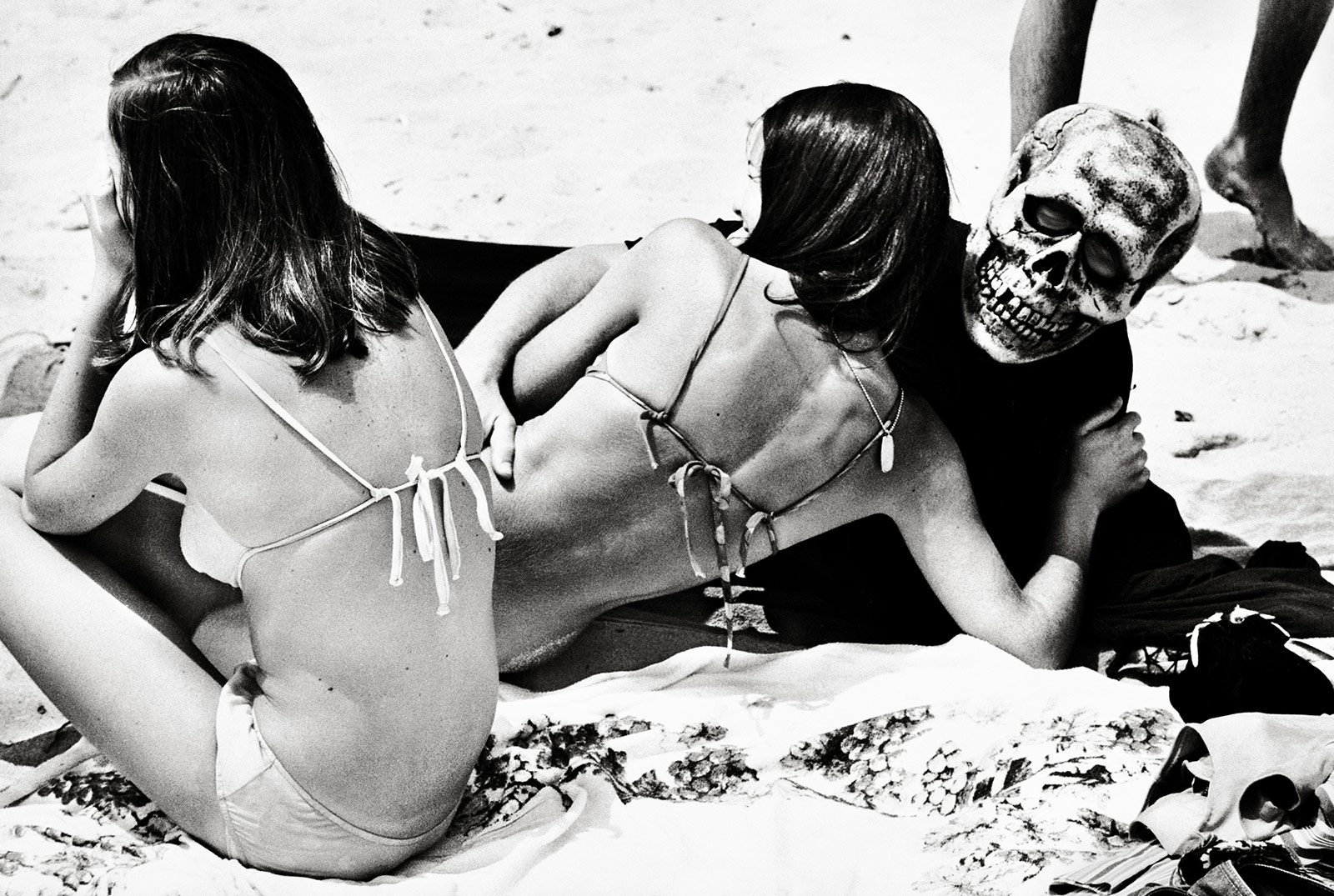 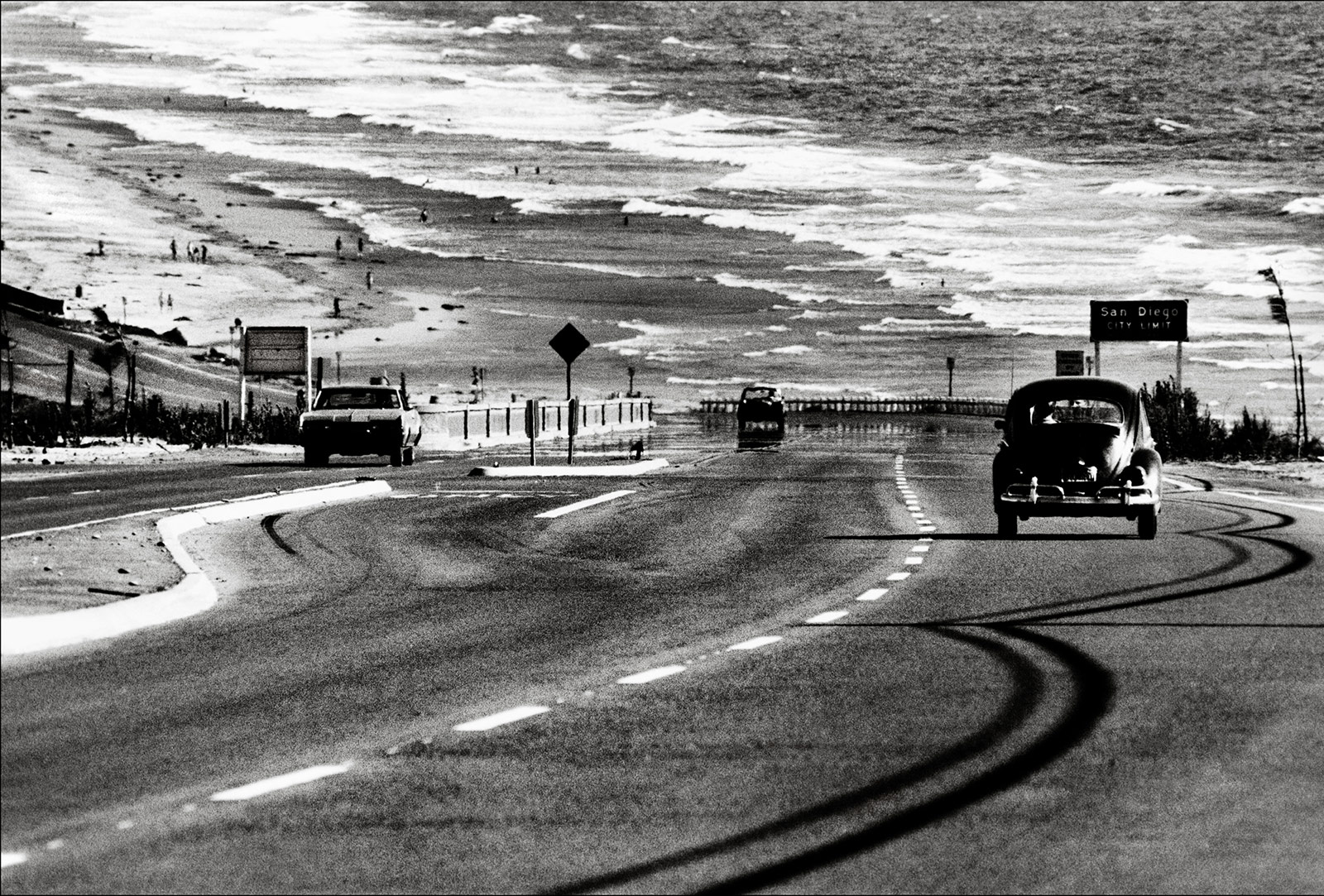 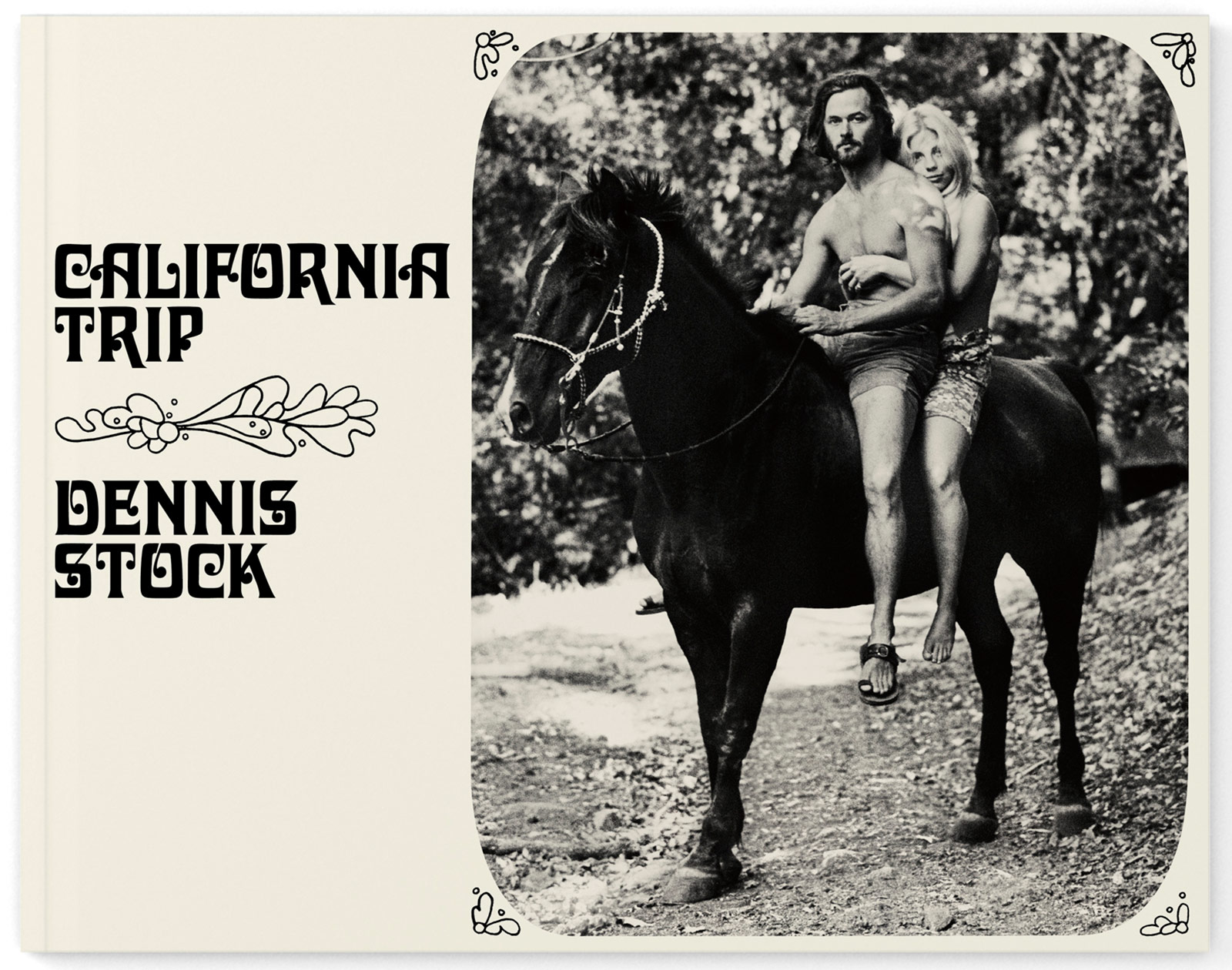