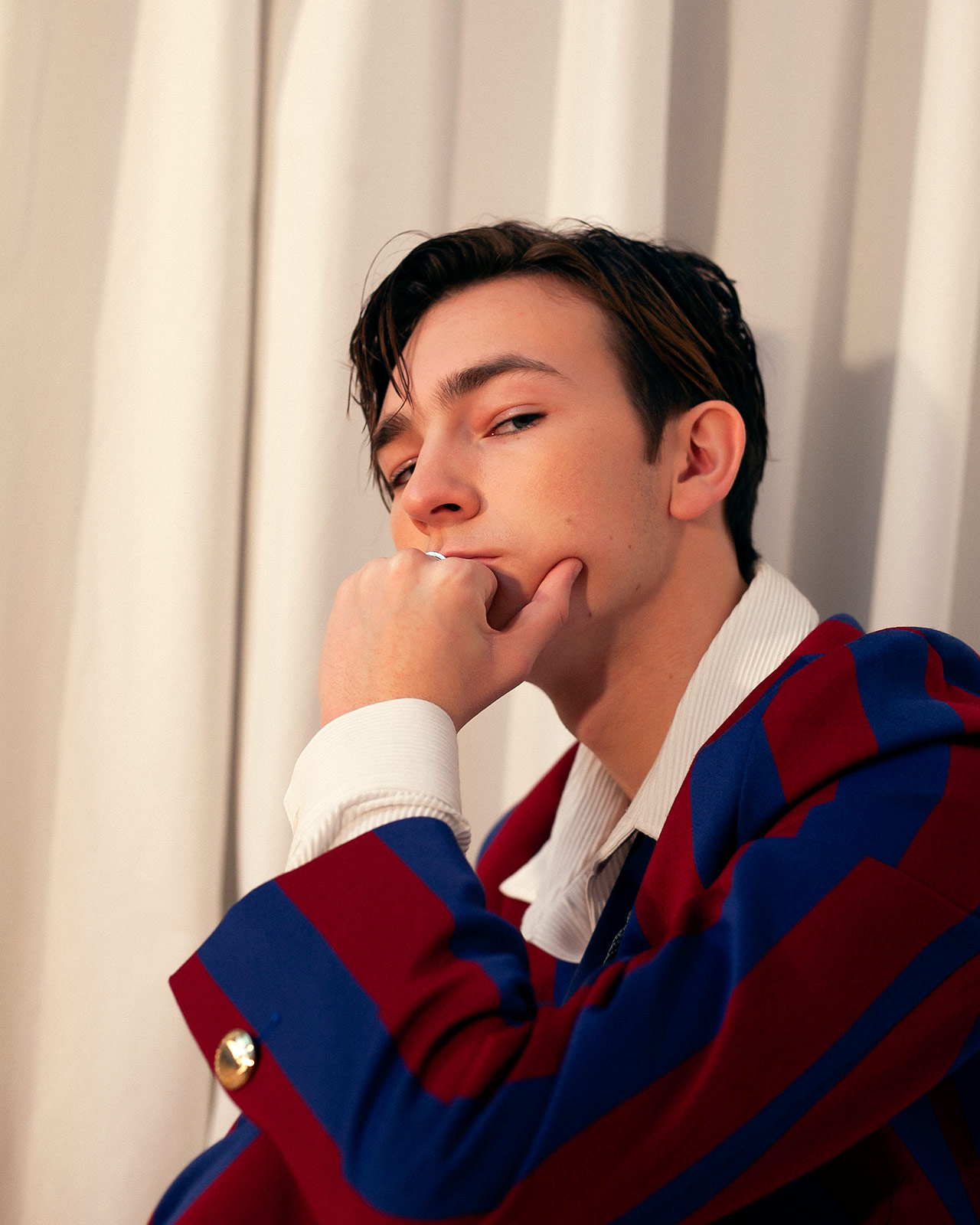 Being just 18 years old, Denis Coleman has shown an amazing talent for art. And not just for music, the creative discipline to which he dedicates his life, as he also takes full control over his creative output as an artist who writes and co-produces his own songs, creatively directs his own music videos and displays the penmanship and musicianship of someone much older. Having supported one of the biggest girl bands in the world, Little Mix, on their farewell arena tour, the young artist is now releasing his new single and music video, Narcissist.

“I wrote this about the allure of similarity, about that initial rush when you meet someone who is ‘just like you,’” he explains when asked about the creative process behind his new release. “Time eventually reveals the nuances of everyone’s character, but there is a brief dreamlike period in which every connection feels euphoric. I always found this quite funny and narcissistic so I decided to call it out, in my song, Narcissist,” adds the artist, who has received due acclaim from BBC Radio 1, Wonderland, Notion, Clash Magazine and more and promises to become one of the most representative faces of the new musical generation.

With singles topping hundreds of miles of streams like Healing the Process and Halogen Nights, Denis Coleman will be embarking on his own headline tour, playing some well-known venues including London Omeara and Manchester Deaf Institute in August. From Dublin to Glasgow, the multifaceted creative will share his music experience with his public, demonstrating that he is here to stay. We recommend you to watch the music video, which was filmed across the rugged Irish mountaintops, the inverted colours and drone shots transform the beautiful peaks into an uncanny valley of raw, colourful emotion.