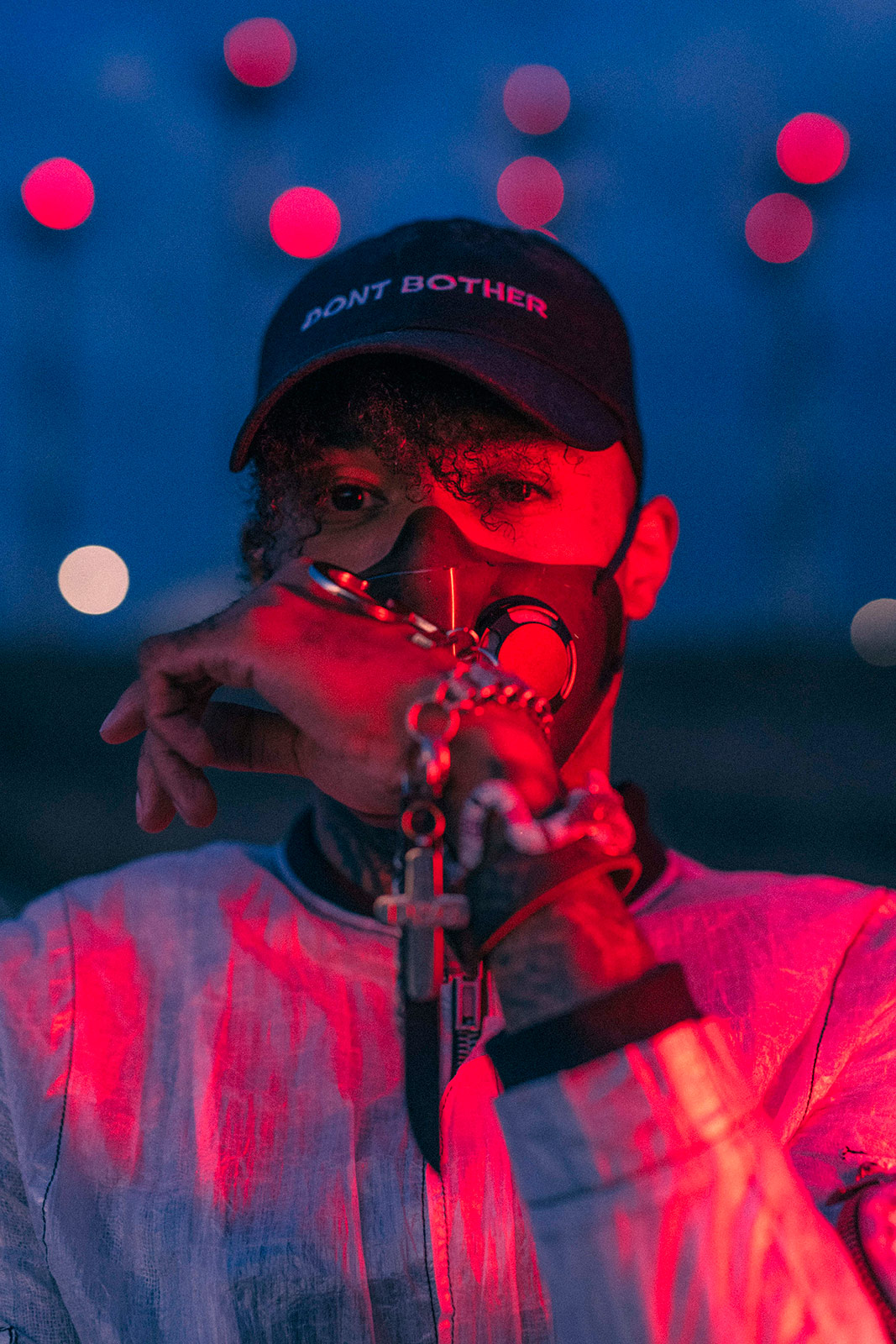 DeLorean Black is clear on his ultimate goal: to become the first ‘tech artist’ to seamlessly integrate 3D audio, VR visuals and more new-age technologies throughout his forthcoming LP. A major challenge that starts from experimentation and with which he intends to go a step further in the way of understanding creativity and music. And today he presents the first chapter of the story he is shaping, Static Rising. A single that comes along with a music video where we are introduced to his personal vision of a dystopian future.

“Static Rising is a tale about a highly advanced a.i named Demo, trapped in a love bots body, being used against the will she doesn’t know she has…” says the artist, after having received industry recognition at the highest level with writing credits on Drake and Rick Ross’ Money In The Grave. A story that he narrates through sound and images that he continues as follows: “Everything soon changes when she is freed by a mysterious drifter named Liquid who takes her away from her captors… Together they are now on the run, where will they end up after the rising? Stay tuned to find out.”

This is the first sneak peek of his upcoming concept album, which DeLorean refers to as an “audiovisual cyber opera.” A work in which artificial intelligence merges with his personal stamp, and this first track transports us to an underground rave soundtracked by the 80s synth-wave-inspired production. We are ready to embark on this stimulating, surprising and multi-sensory journey led by the artist. Come and join us! 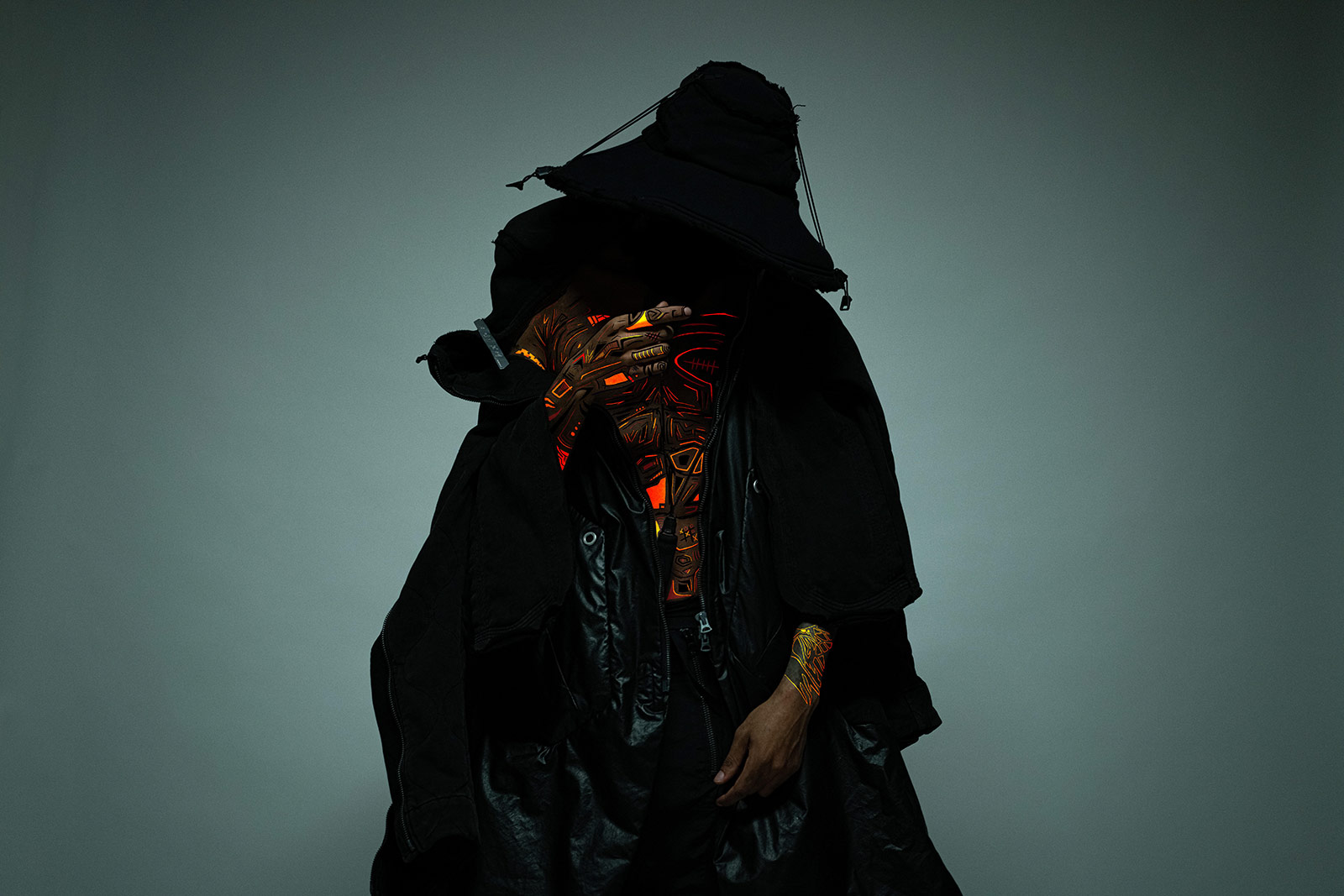