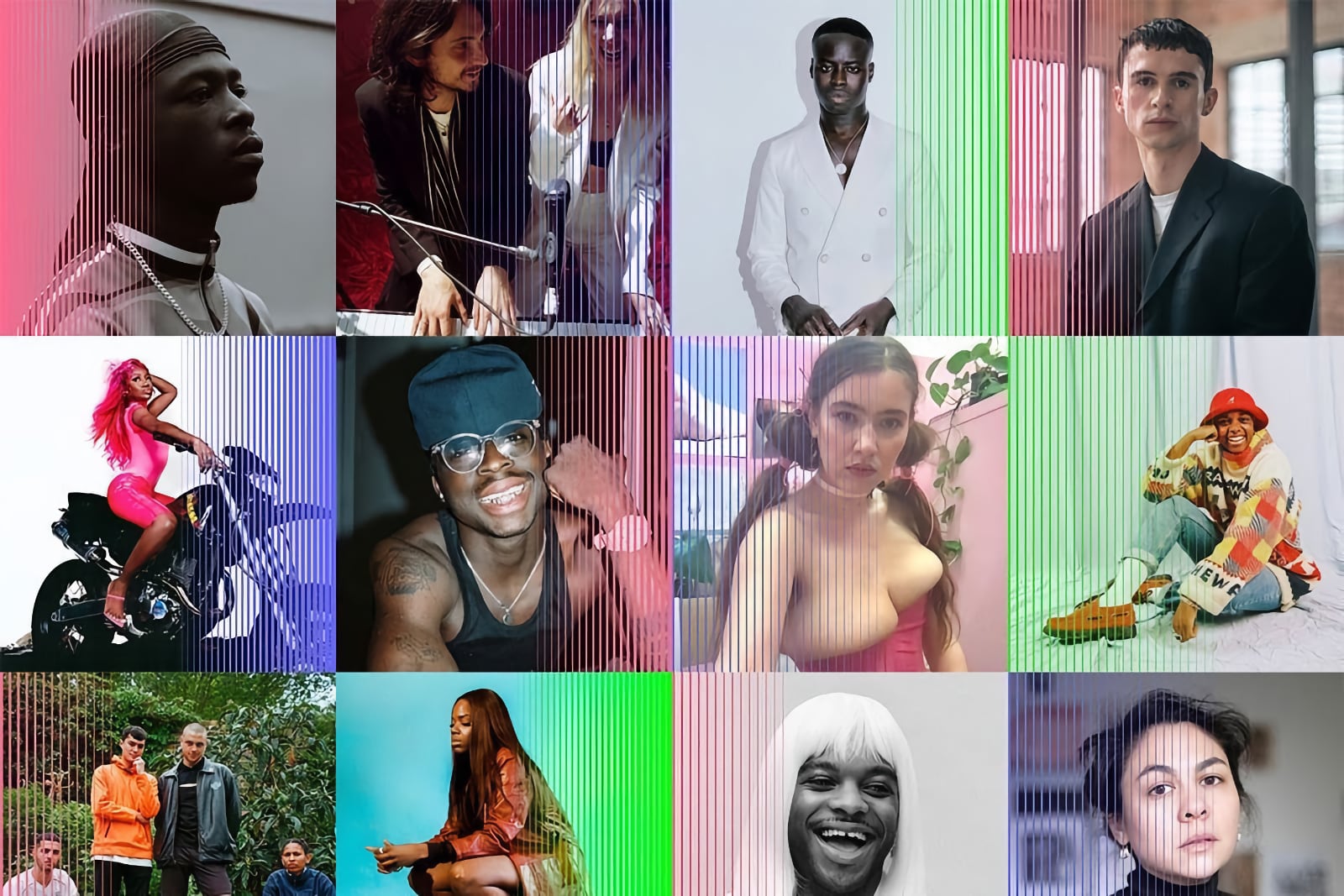 180 The Strand is perhaps the most important address in London, from a creative point of view. Not only is this iconic brutalist building home to one of the capitals most pioneering art galleries, as well as the latest iteration of Soho House, but it is also where one can find the HQ of Dazed, arguably one of Britain's most important cultural publications. Now for two days only, Dazed is inviting its audience to come and take part in a festival showcasing art, music, fashion and more with a host of special guests, ranging from Sherelle to Michaela Stark. Until September 26, you will be able to enter a raffle for £10 day tickets to the event, which is taking place on October 9-10.
As proposed Tory cuts to Universal Credit threaten to reduce the net income of young homeless people by a staggering 25%, Dazed Live, which will be donating 100% of its profits to young homelessness charity Centrepoint, could not be happening at a more important time. Furthermore, with the pandemic having prevented so much for so long, the ability to have so many creatives in one place (both the artists and the attendees) is very much a welcome one.

Undoubtedly, one of the standout events will be a talk delivered by Ibrahim Kamara, Dazed’s current editor-in-chief. He’ll be talking about the creative process behind the latest print issue, which is a particularly important one in the magazine’s history; not only because it’s the 30th anniversary issue, but also because the cover star is none other than Rihanna, with the shoot having included the already infamous ‘pre-rolled RiRi’ photo.

Multi-award-winning womenswear designer Simone Rocha will also be giving a talk, offering her insight on what it takes to ‘build a brand.’ Another one of our top picks is the talk from convention-defying couturier Michaela Stark. Having gained notoriety for her lingerie that subverts all preconceptions of what the female form is ‘supposed’ to look like, she’ll be teaming up with trans-activist Lucia Blake and models Jade O’Belle and Ellie Goldstein to discuss the culture surrounding body image in the age of social media
As well as talks, there will also be a variety of hands-on workshops from innovators in every field: Michaela Stark will be reappearing to model for a life drawing class like no other, Ellie and Joel from Mercury Prize-winning group Wolf Alice will be offering a song writing workshop, and none other than South London hip-hop artist Loyle Carner will be treating attendees to an edition of his amusingly named cooking school – Chilli Con Carner. If you’ve been anywhere worth being on the UK festival circuit this summer, or lucky enough to be at one of her Boiler Room sets, you will have no doubt heard a brain-melting set from ‘160 BPM aficionado’ Sherelle. She too will be offering a workshop on mixing and making beats. Given how much my DJ mates have gone on about her sets this summer, I think they would genuinely sell their internal organs to be at this event.
One article simply could not account for the wealth of creative talent that will be on display at Dazed Live; however, if you head over to their website there is a comprehensive list of all the events. Genre-defying young artist Bree Runway will be one of several live musical performers, there will be events such as screen printing and food trucks available throughout the weekend, and there will even be a specially constructed Newsagent, stocking various publications from the ‘next generation of magazine culture.’ See you there! If you can manage to get hold of a ticket, that is.
Sign up here until September 26 to enter a raffle for £10 day tickets to the event, which is taking place on October 9-10. 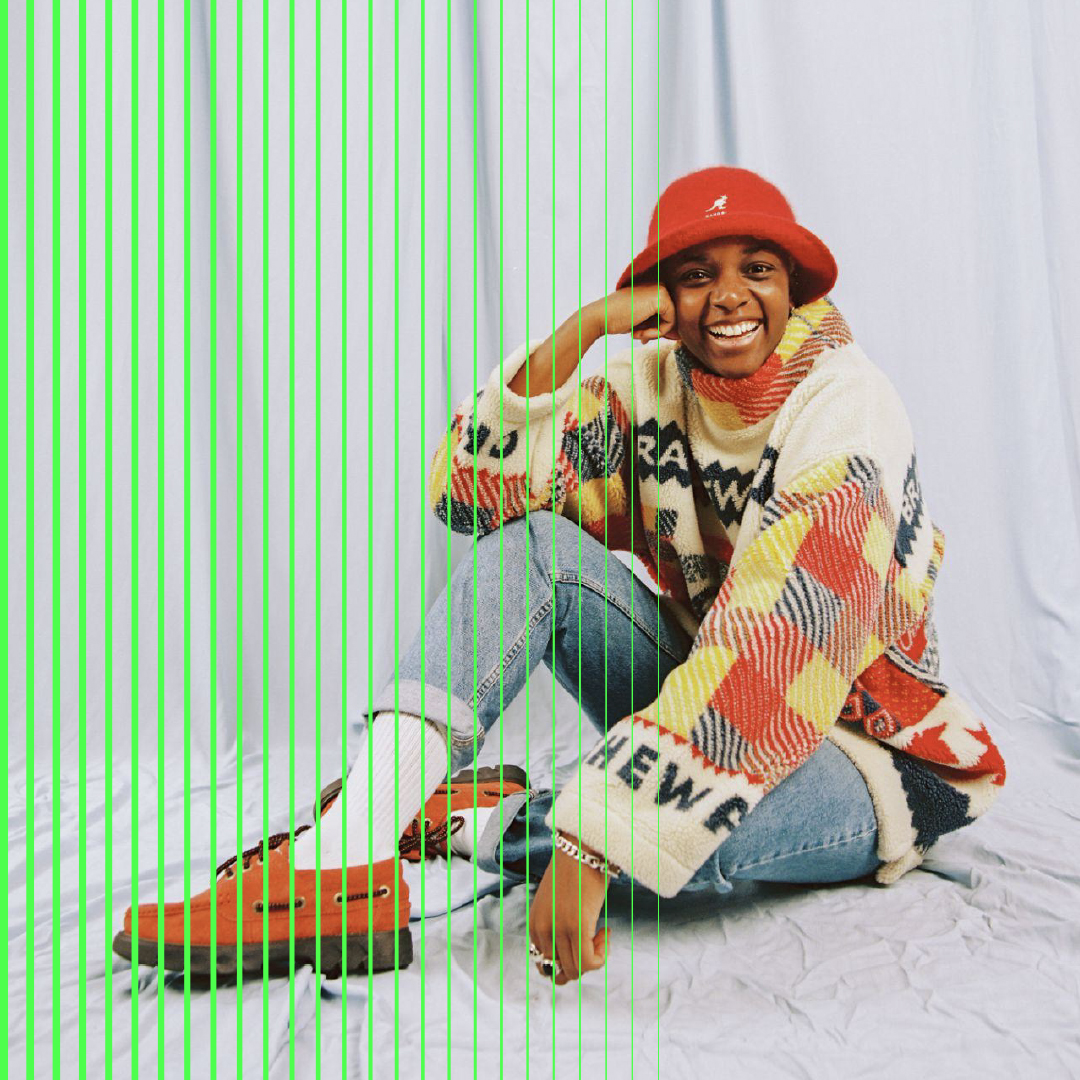 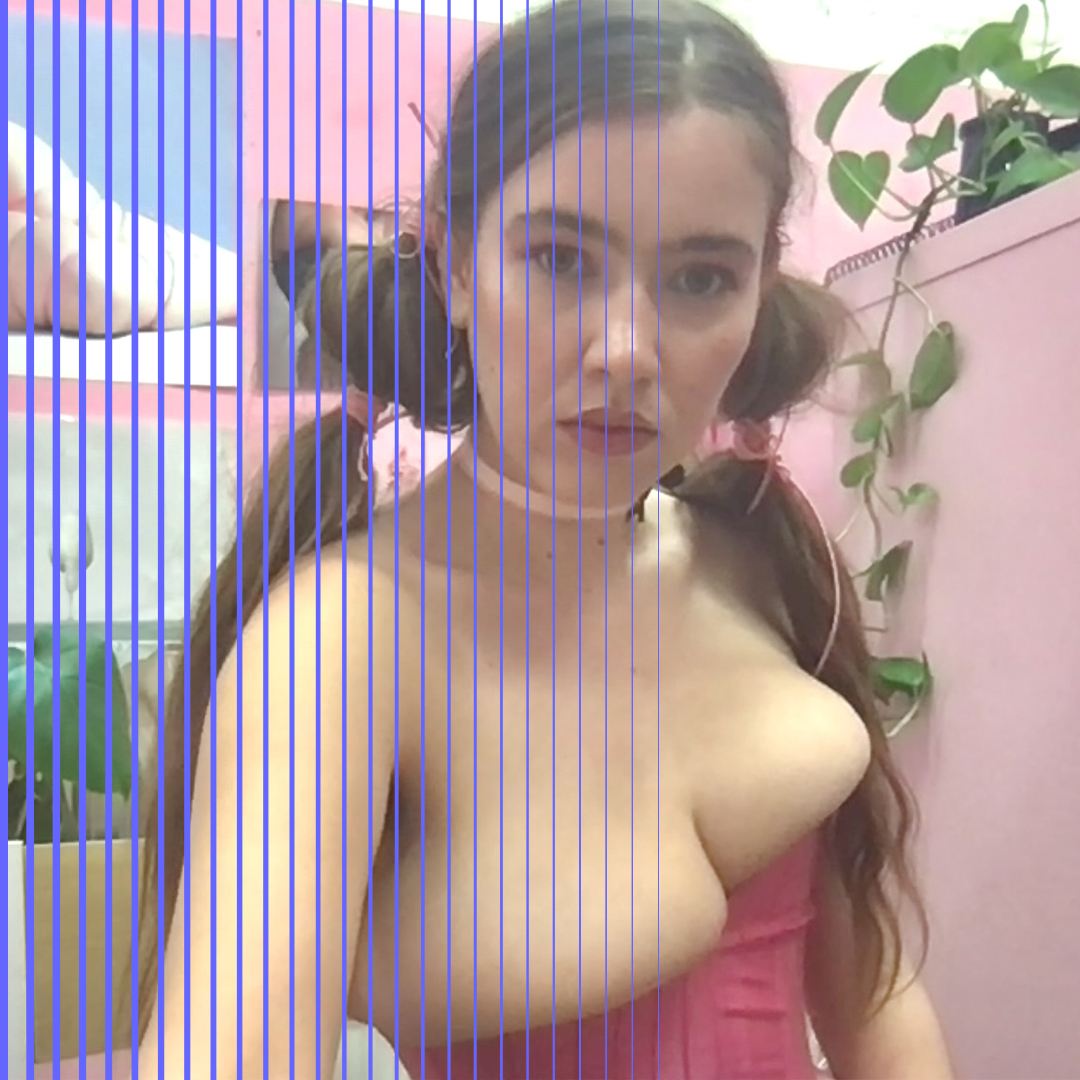 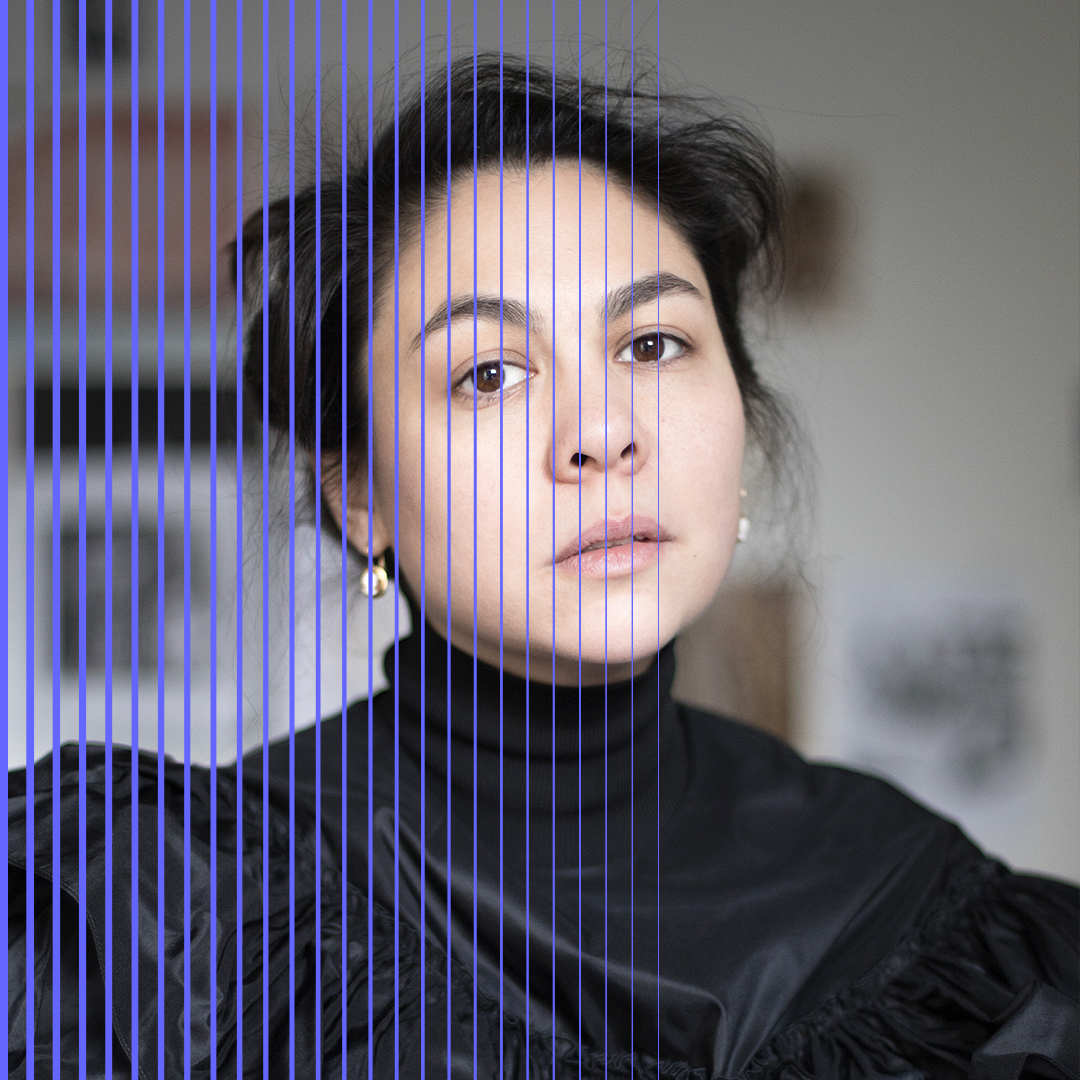 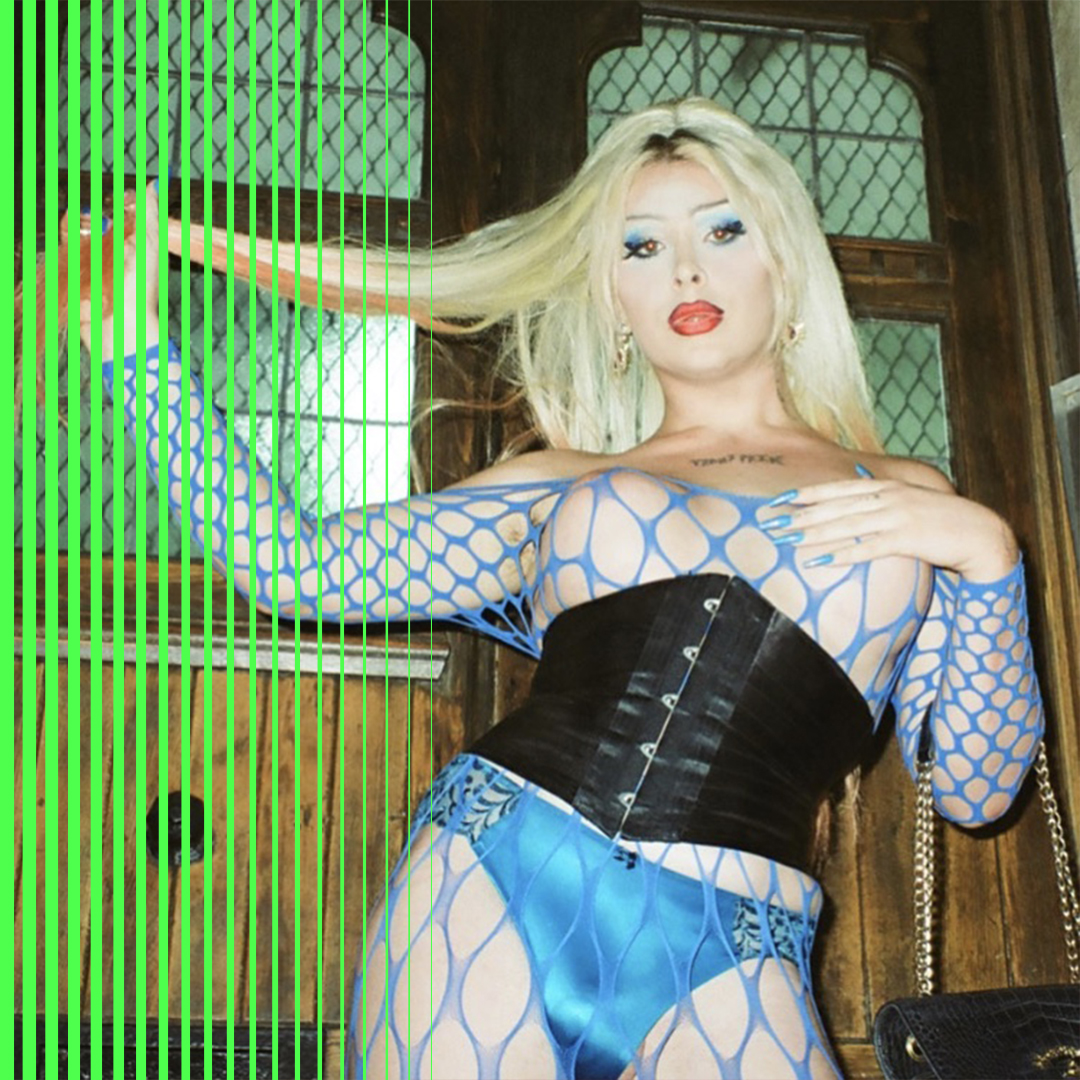 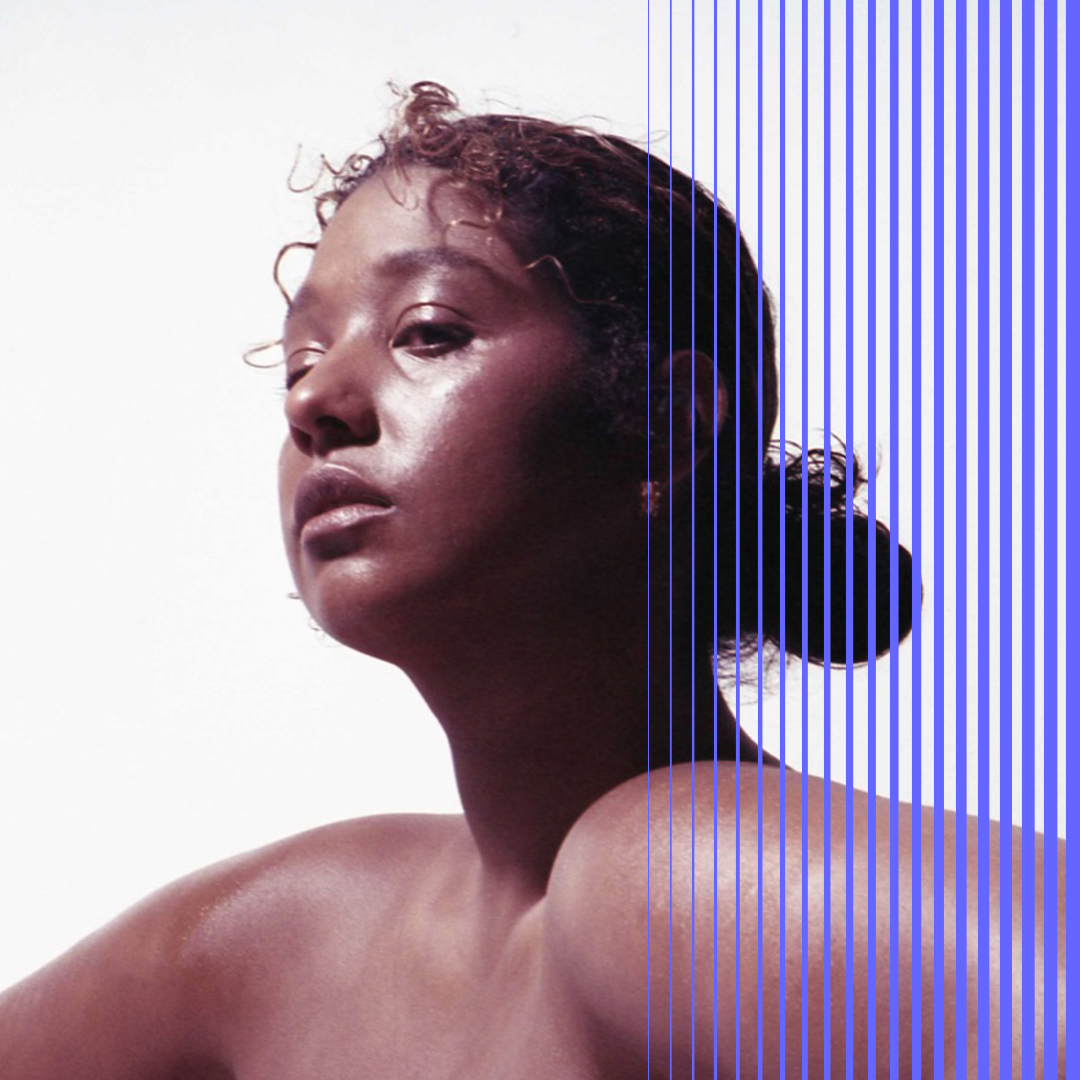 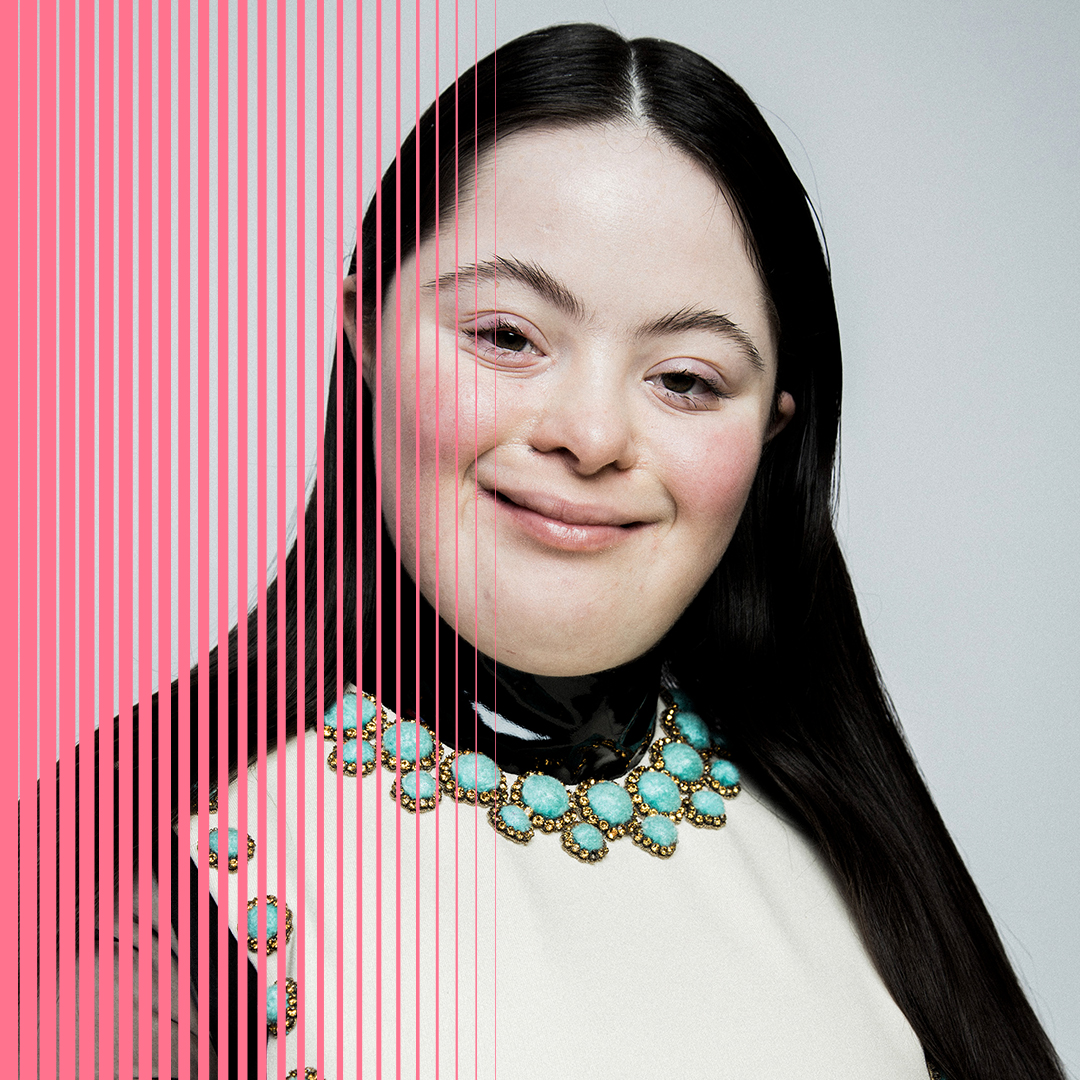