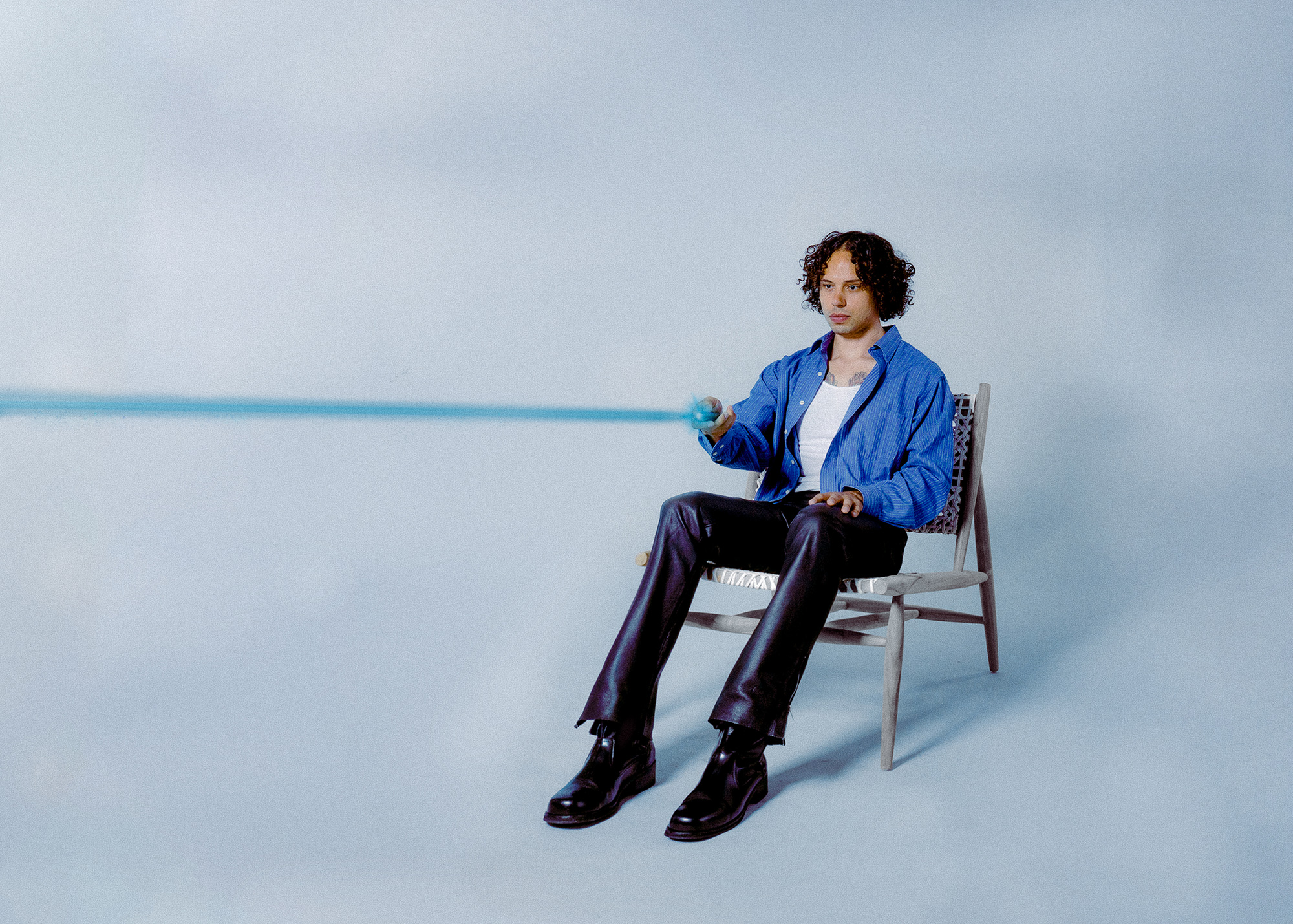 Daytona Starsky wants to bring the future to us with Reality Station, his newest album. The Dutch experimental electronic pop artist’s fourteen-track album release takes us on a journey far from the boundaries of modern-day music and explores his take on futuristic musical influences. From sex robots to dream worlds, from apocalypses to Artificial Intelligence, the artist presents his vision of how the world, and therefore music, might become. His lyrics are balanced by impressive electronic instrumental sounds which further emphasise the futuristic feel of the music. Get a feel of what the album entails through his latest music video, which has also dropped today, titled Movie Star.

On stage by the age of 12 where he first performed for Dutch national TV, the Dutch-born, Brooklyn-adopted multi-instrumentalist, record producer, songwriter, visual designer and video director has confirmed that he can do it all. His fresh, unpredictable take on modern pop music merges many genres of music together such as electronica, hip-hop, classic pop and psych-rock which leads to an original and exciting new sound. The artist has even been compared to a modern-day David Bowie (-Indiawavves) and it is not hard to see why!

Over the past year, Daytona Starsky released the singles, Supralove, Gasoline, Mr. Action, Blame the System and Let Go which gave listeners a sneak peek into what is to come with the release of Reality Station. As well as the release of the debut album, Daytona Starsky has also dropped a new music video to his focus track Movie Star, which shows the artist auditioning for a movie, singing in front of a plain background. The simple, but effective music video shows the edge and groove of the singer as he passionately signs and dances trendily in front of the camera. He certainly got a call-back for that audition!