A matter of balance 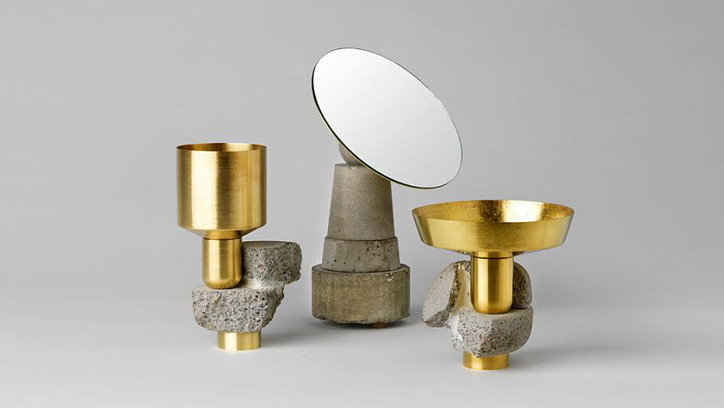 In the last few decades, brands like IKEA have claimed to make design accessible for everyone, following a movement coined as the “democratization of design”. However, that has also led to standardization in the decoration of our homes. Every house ends up looking like the one next door. David Taylor, a Scottish designer based in Stockholm, embodies the opposite movement. Shape, color, material... every detail in David´s objects is the result of a never-ending exploration in order to create something different and striking that brings a breath of fresh air to design.

Each of his objects is unique and different to the other and that’s clearly related to the way David understands form and material. He often finds discarded material, incorporating it into new objects and endowing them with an individual character. As soon as you talk to him, you understand the big role that materials play in David’s work. "I need to be able to work with the material, hold it in my hand and feel I want to do something with it. I also have restrictions in what I can and can’t work with in my workshop. Toxicity is an issue, I don’t like working with materials that are a blatant hazard to heath of my surroundings. Cheap is a plus, free is a bigger plus."

That strong character is clearly embedded into his designs and also has to do with an effort to break the boundaries between art and design. David’s objects have a certain sculptural nature however, they never compromise function. He says that the allusion to function is nearly always present in what he makes in order to create a visual context and an understanding of the object. "Function it's not there to rationalize and erase the character of the object through making it practical," said Taylor.

David Taylor’s work has its own hallmark, which is characterized by the harmony and balance existent within his whole portfolio. When you see his work in detail, you can understand that there is a dialogue between every object he designs. He defines his work as an ongoing project in which he looks for tipping points that move it forward. David understands his projects not as something with a start and a finish, but as a process in which ideas, shapes and colors are constantly being reviewed and used in new ways and combinations. In the words of the designer, there is "an element of cross-pollination and interbreeding" in his work caused by the many things he has going on at the same time.

What draws the attention the most is the constant combination of forms, colors and materials in his designs. Concrete and aluminium; blues and silvers; hard and soft; straight lines with more curved, almost serpentine ones, all coexisting in perfect harmony.  "Searching for balance is kind of what it’s all about for me. By this I mean I would rather incorporate black and white into an object than simply making it grey," said the designer.

This ability to integrate what would normally be considered polar opposite is the result of his continuous experimentation and of course, years’ worth of experience. 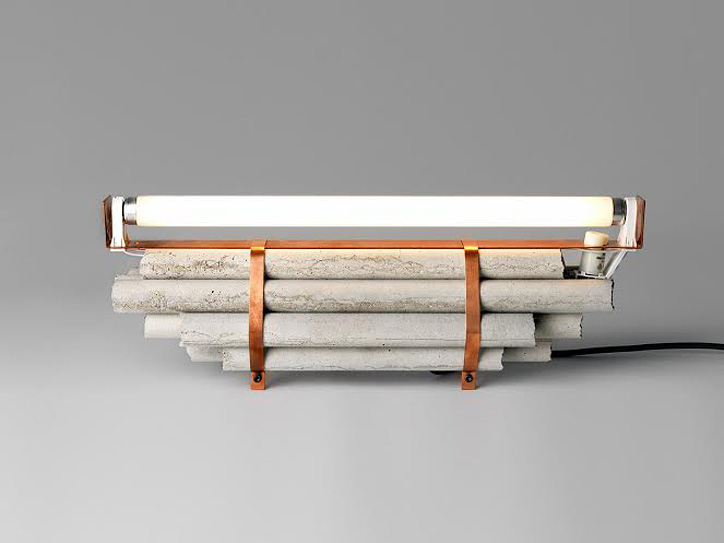 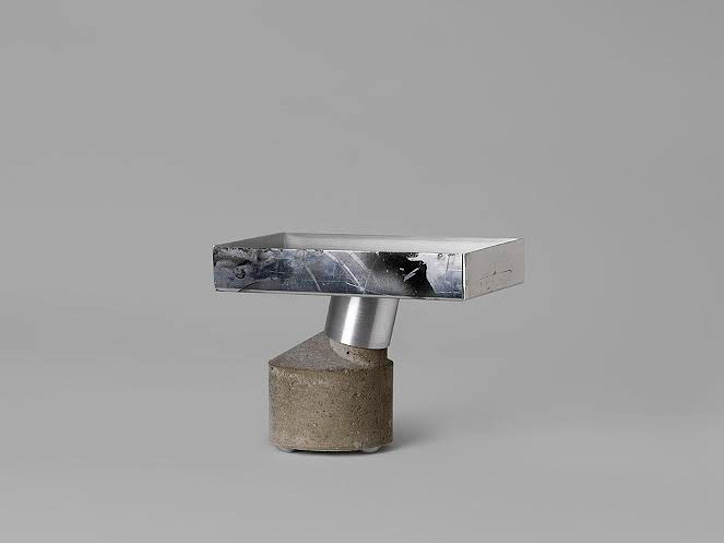 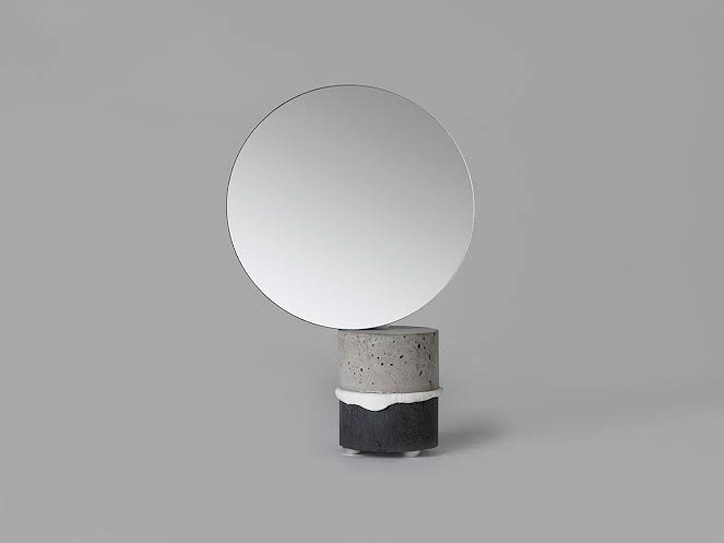 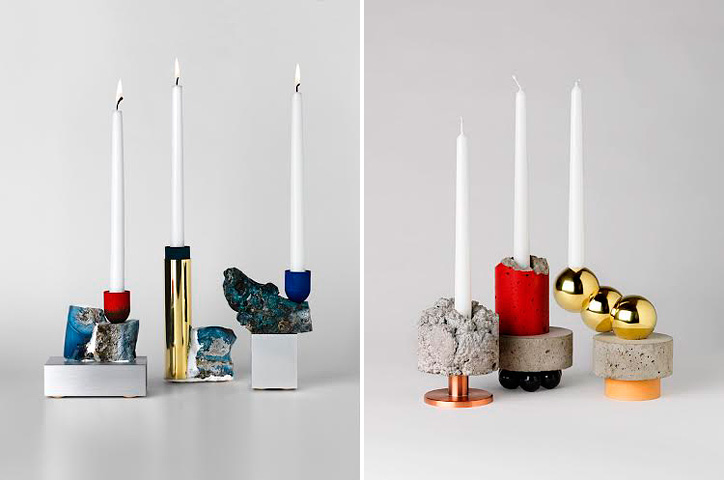