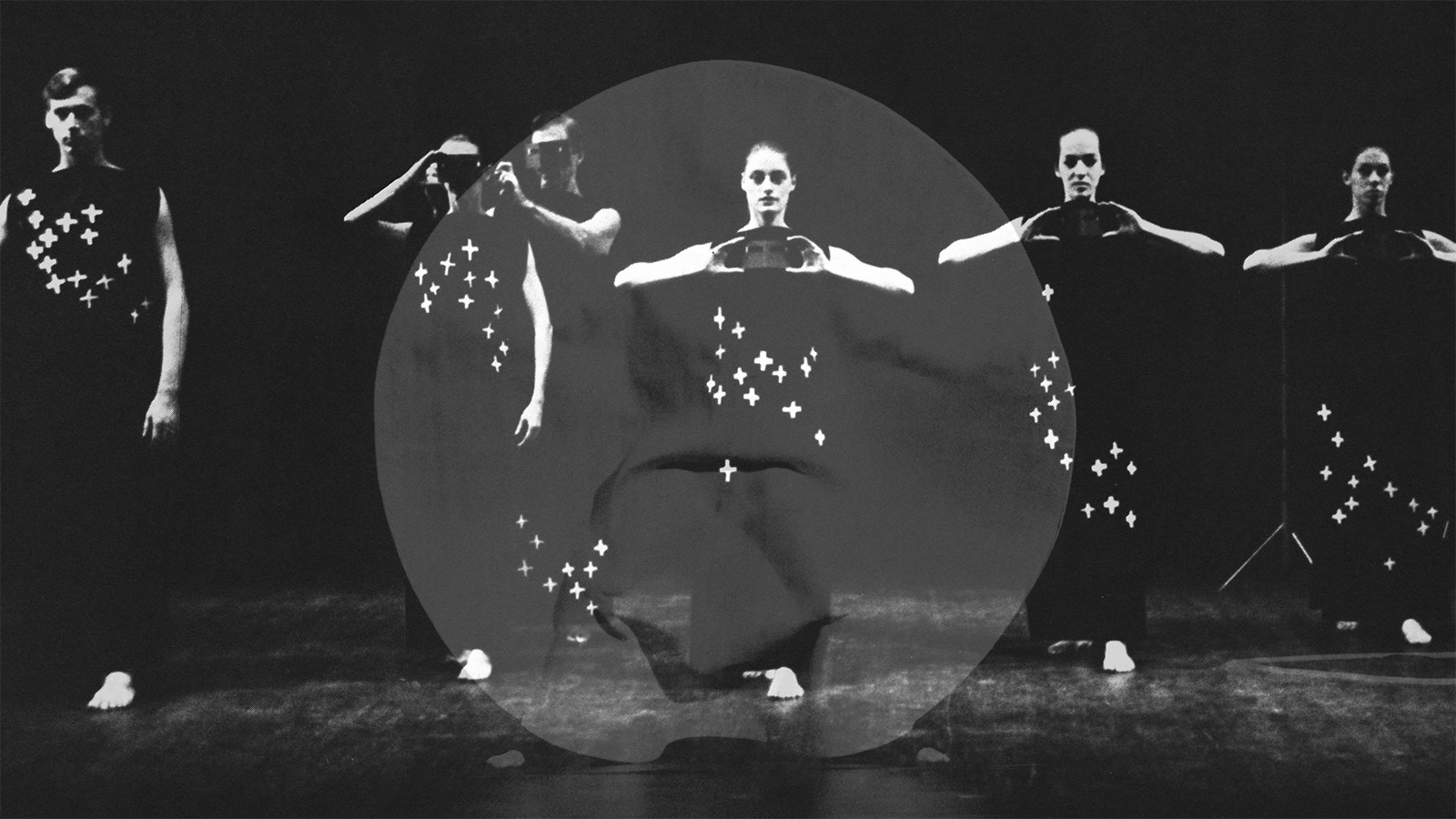 From August 24 to September 28, the Anna Schwartz gallery in Melbourne will be showcasing the work of Australian-born and London-based artist David Noonan. Titled Tapestries, Noonan’s exhibition combines several art and craft techniques, both historical and contemporary, including a series of jacquard tapestry combined with contemporary digital technology in collaboration with weavers in Flanders (Belgium), where tapestries have been made since the 16th century.
Noonan’s work is known for bringing together a mixture of selected, manipulated and constructed imagery sourced from films and for expressing himself through collage, printmaking, sculpture and installations to create powerful scenes that suggest surreal natives and elements of the 20th-century avant-garde and subcultural histories. Next to his meticulous research process, expressed outlines and legitimate considerations are also important to Noonan’s mesmerising work. Themes within his process are often strategically reclusive and otherworldly, even when they appear in groups. The results emerge as deeply psychological and experimental.

In comparison with his early so-called DIY collage works, Tapestries goes in the opposite direction. The artworks from this collection evolved in more fluid image reproductions combined with rough-cut collaging, where he makes use of a sophisticated language to contract with surprisingly layered, hand-cut designs. With Tapestries, Noonan expands his interest in combining figuration with abstraction, using traditional hand-cut paper collages to outline symbolic figures on abstract backgrounds. Both these figurative and abstract images are from widely researched sources within several periods in time but have been put together so well that it feels like one united piece. Also, the sources he’s used for the exhibition are not revealed but rather decontextualised to allow the captivating narratives of the showcased work to form in the present.
The exhibition Tapestries by David Noonan opens on August 24 and will be on view until September 28 at the Anna Schwartz Gallery, 185 Flinders Ln, Melbourne. 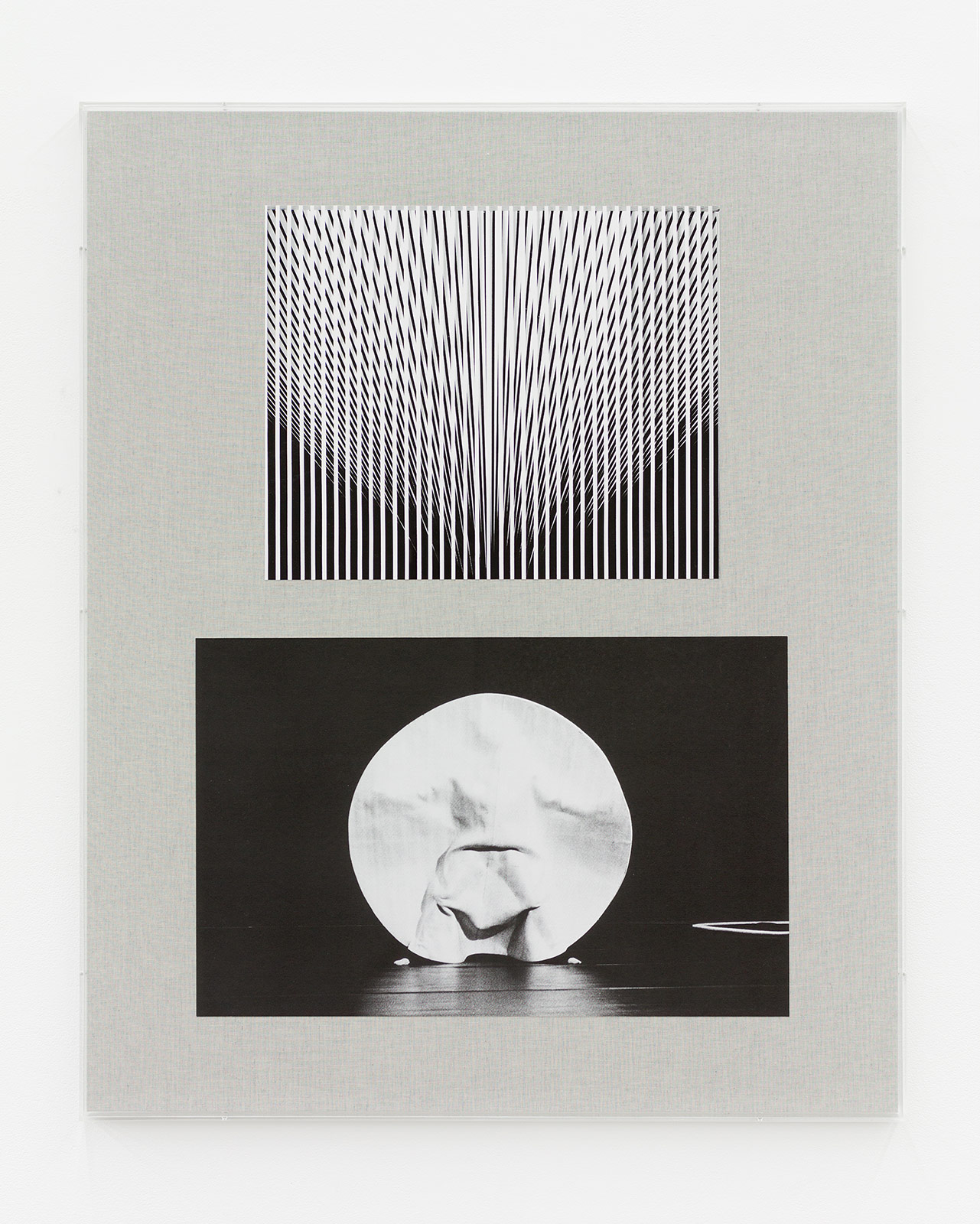 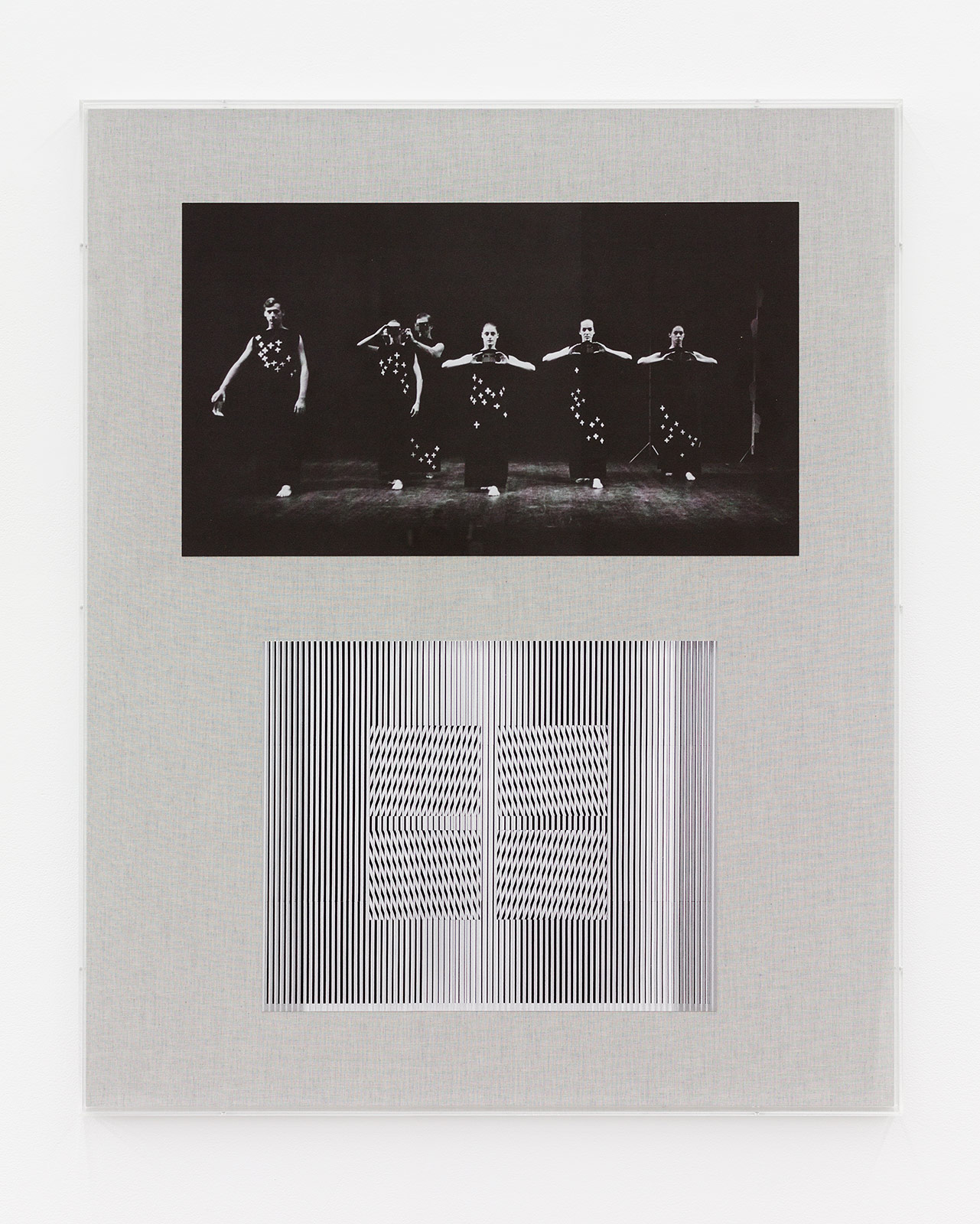