Raising awareness one colour at a time 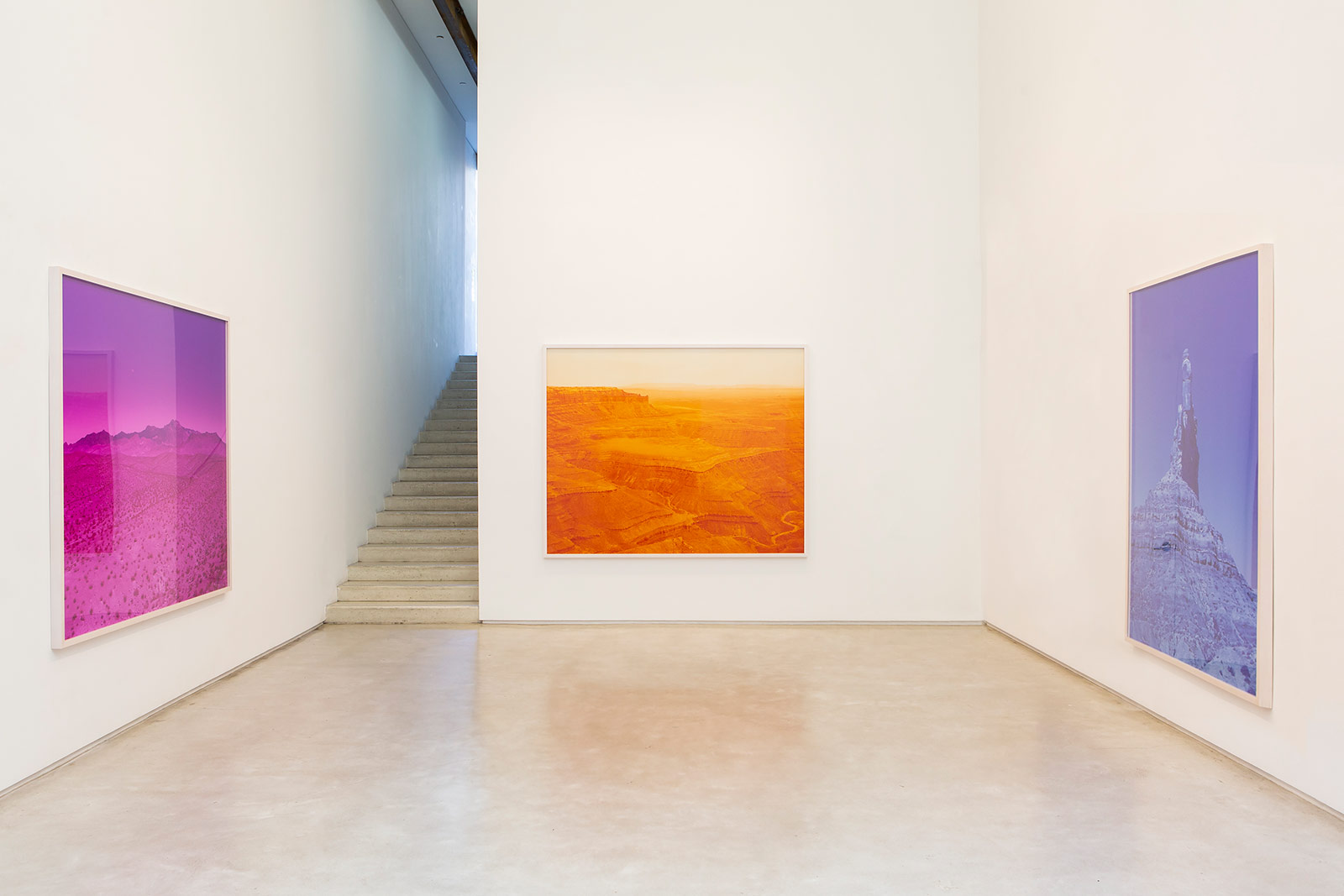 From Utah to Oregon via Nevada, photographer David Benjamin Sherry captures the jaw-dropping beauty of American landscapes – more specifically, four National Monuments: Gold Butte, Grand Staircase-Escalante, Bears Ears and Cascade Siskiyou. But his images of larger-than-life natural environments hide a darker reality: their status has been reconsidered by greedy Trump administration to make way for coal extraction, oil drilling and uranium mining. Until October 26, Salon 94 in New York City hosts the exhibition American Monuments, a compilation of Sherry’s latest work denouncing the situation.
Despite their political undertone, the large-scale photographs by Sherry seem to depict faraway lands from fairy tales. After working with renowned photographer Richard Benson, Sherry discovered ways of experimenting with analogue printing techniques to play with chromaticism and alter the original images’ hues. As a result, his pictures are vivid monochrome versions of the usually greenish and brownish landscapes, ranging from pink to turquoise, to yellow, purple, blue or orange. In a way, Sherry’s experimentation also reflects on mysticism as well as on his experience as a queer person traversing the American West. However, it’s the preservation of nature that the artist wants to highlight.

“We are losing our deep connection to the natural world and hastening our own demise in the destruction of places like Bear Ears. My aim with these pictures is to raise awareness about the fight for the reclamation of this National Monument and others being threatened”, the artist says. In addition to this awareness-raising aspect to it, the series also reflects on issues such as land-use, ownership, preservation and territoriality since the National Monuments are part of the country’s richness and wealth. However, the current president is selling them to private companies for them to exploit the land and its resources, thus contributing to the deterioration and destruction of our mother earth.

In addition to his fourth solo show at Salon 94, David Benjamin Sherry is about to publish the American Monuments series as a monograph edited by Radius Books, which you can already preorder on their website, and that will include essays by activists and writers such as Bill McKibben and Terry Tempest Williams. “While these photographs grapple with a grim political circumstance, I hope they also awaken an adventurous spirit and sense of reverence. They represent resistance, self-determination, and optimism in the face of adversity – core American values that are as imperilled as the land itself”, he concludes.
The exhibition American Monuments by David Benjamin Sherry is on view until October 26 at Salon 94, 243 Bowery, New York City. 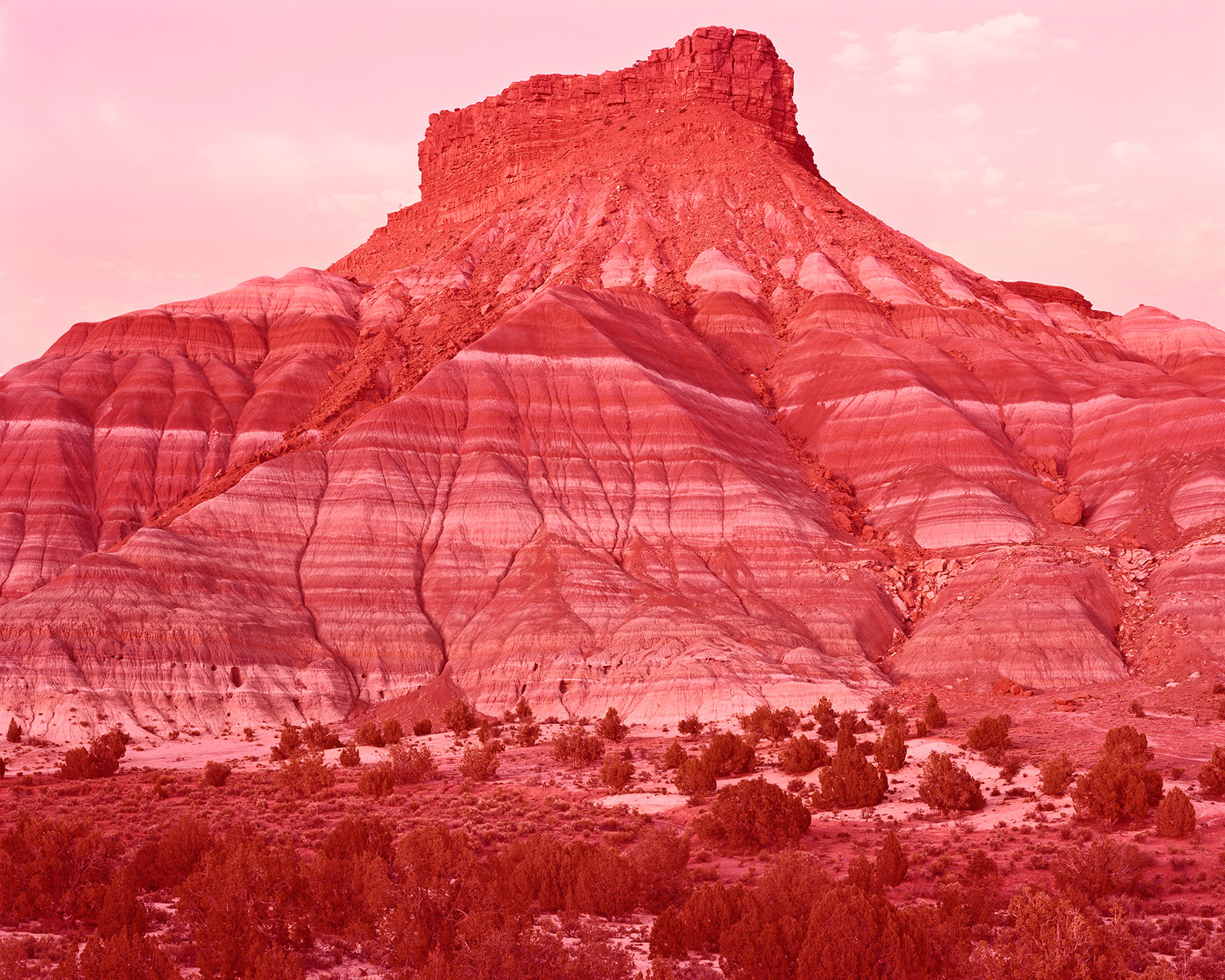 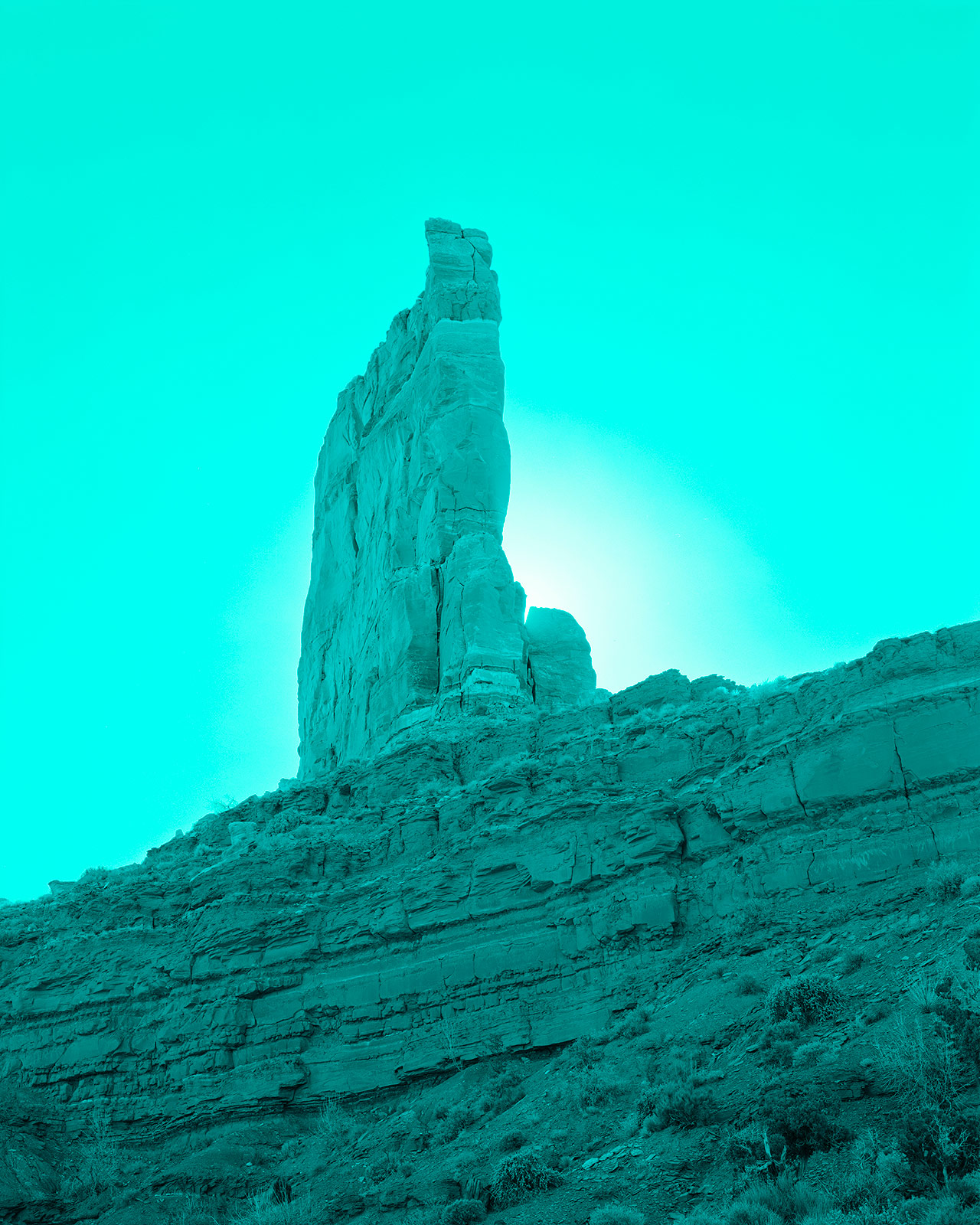 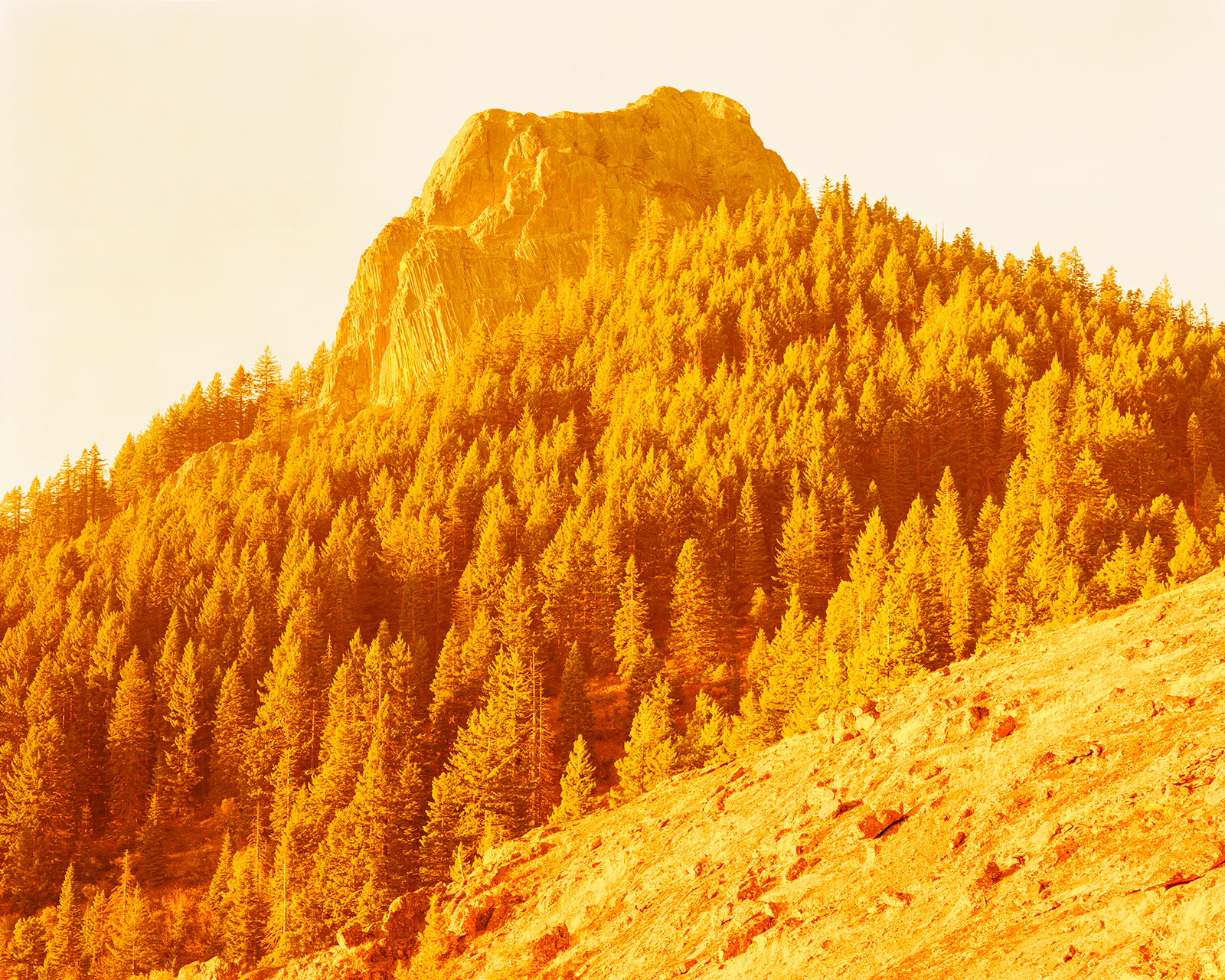 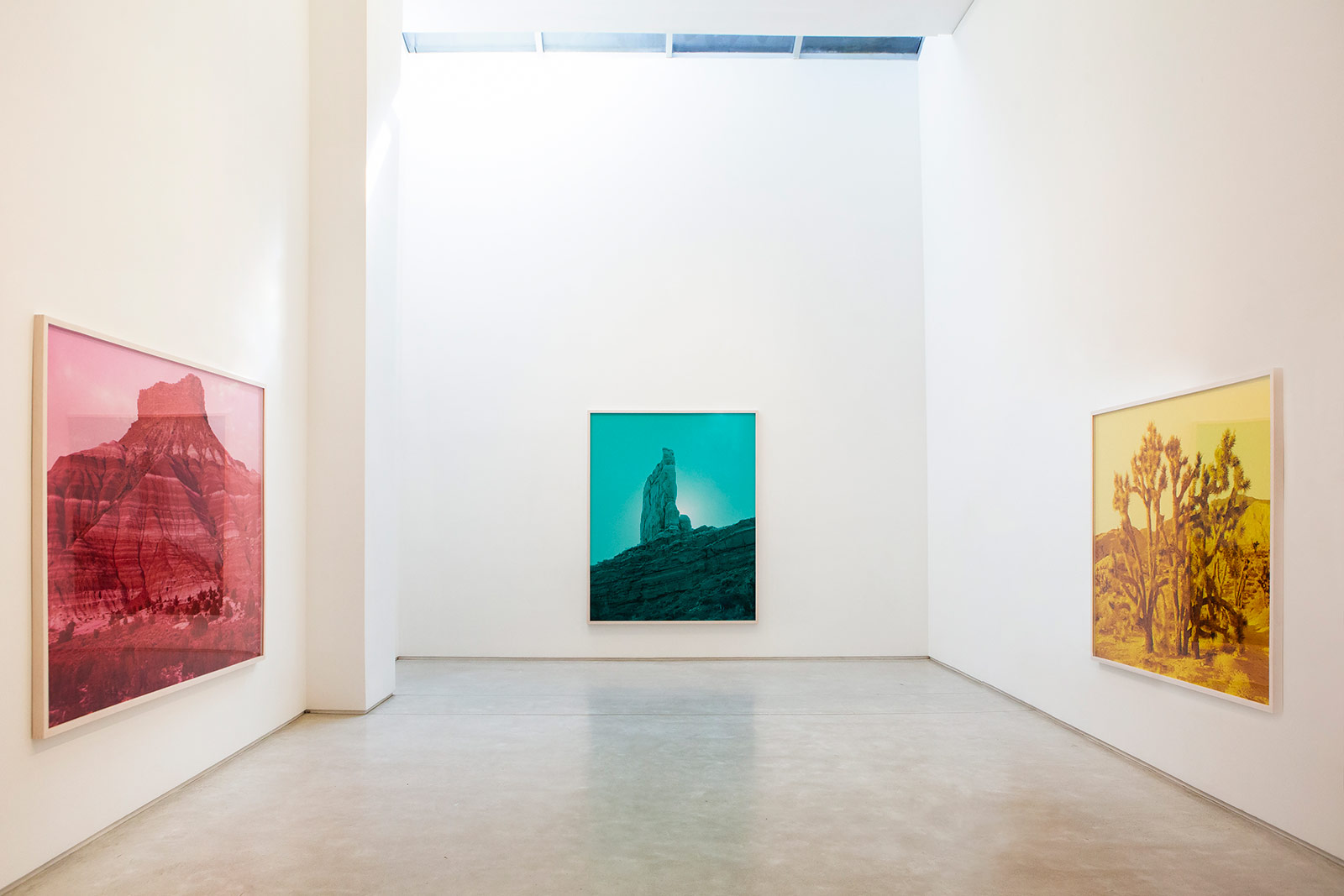 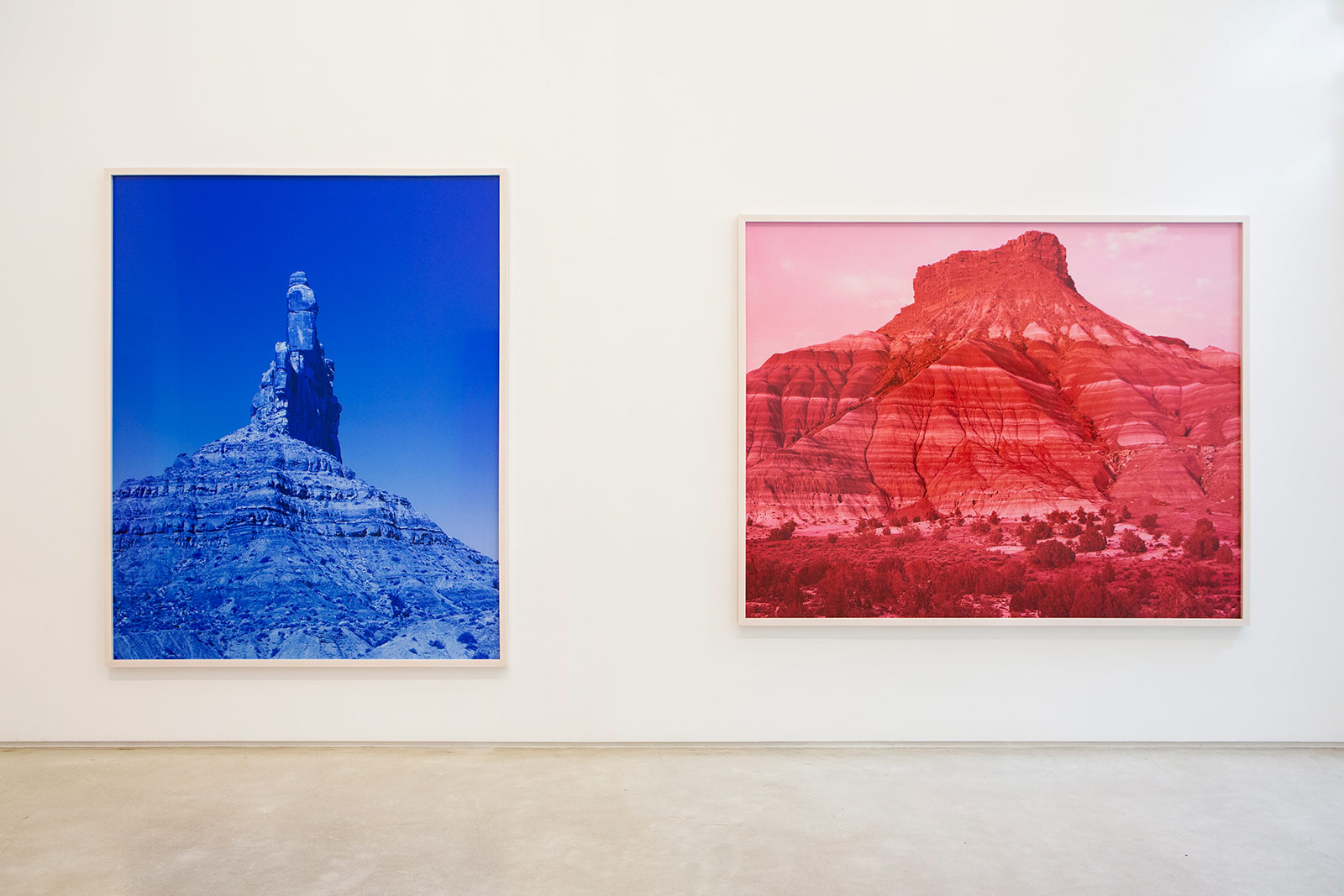 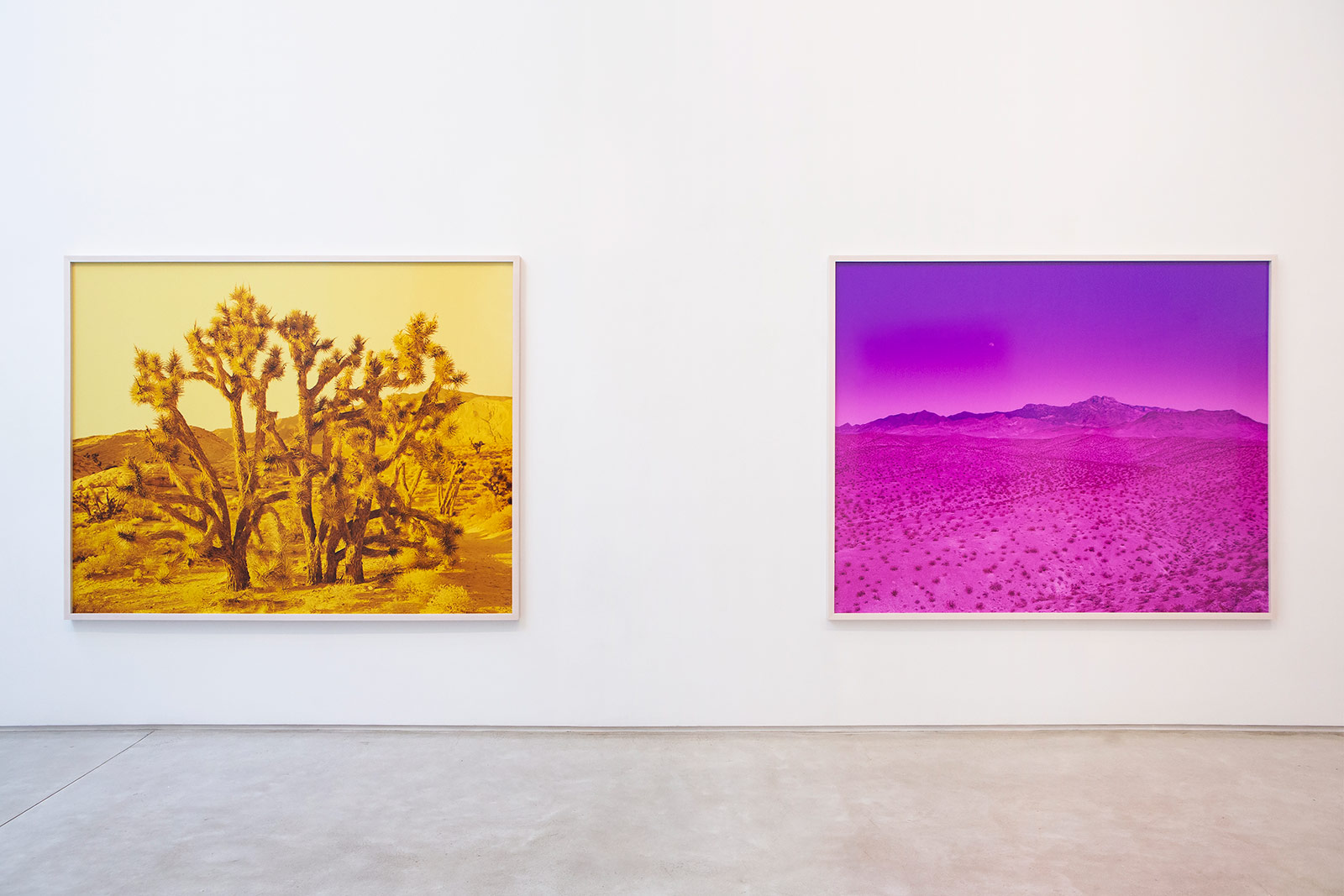