A bridge to something better 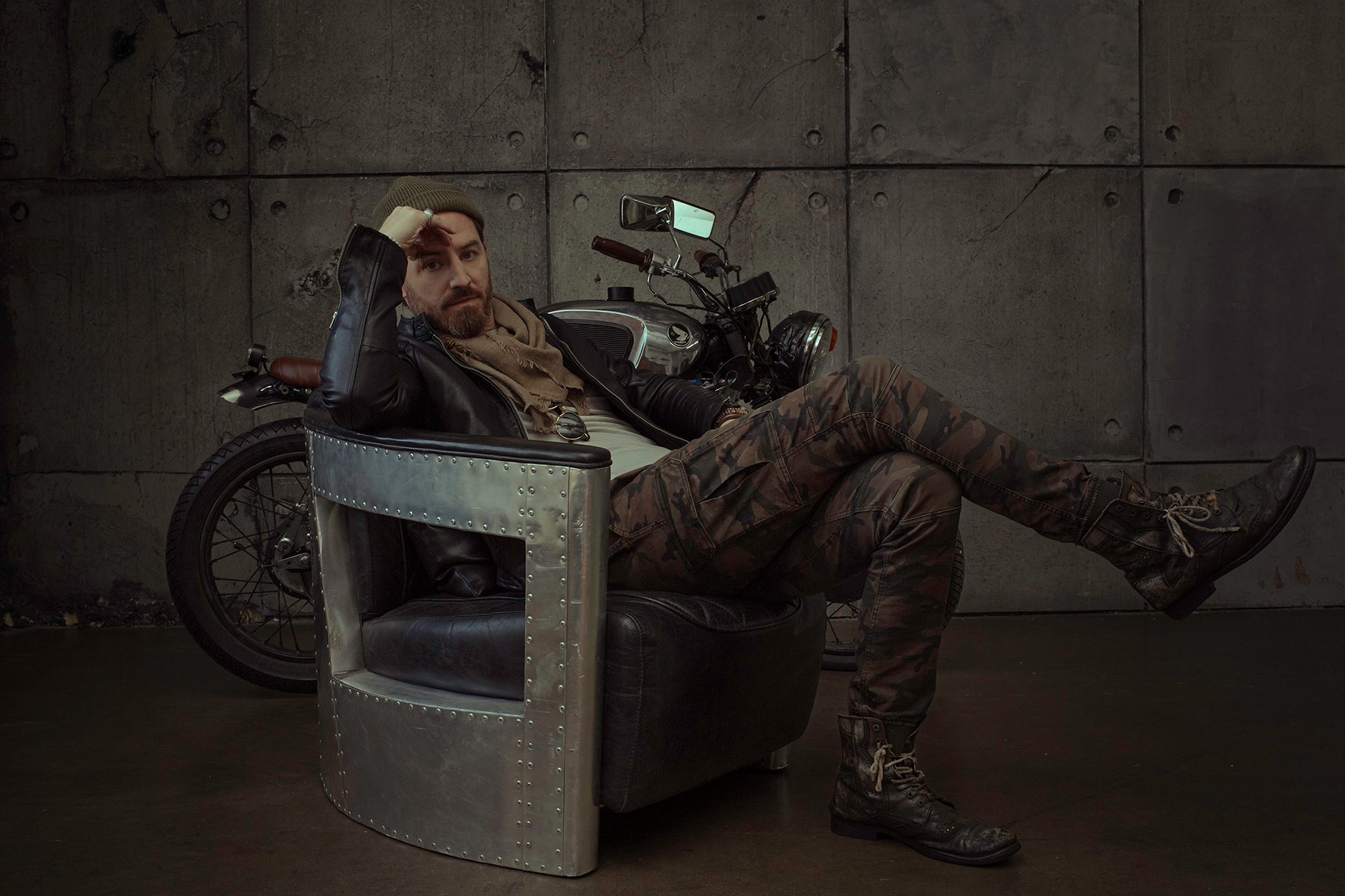 The connection with oneself is fundamental in art. It is precisely this introspection away from trends and external opinions that allows creatives to open up sincerely and honestly with their audience. And Dave Cavalier seems to have carried out this exercise with success on the album he releases today, Civilianaire. “No one will ever hear this. Do this for you,” the singer continually repeated himself during the process of creating his new work, which includes nine tracks and is the result of two particularly important years in his life.

Dave Cavalier is not a newcomer to music, far from it. Even Billboard has said that he has some of “the greatest tracks you’ve never heard of,” which is evidence of the artist's potential and his unique way of understanding sound. Having shared billings with Buddy Guy, Eddie Vedder, Kendrick Lamar or Kenny Wayne Shepard, he now presents us his new album, Civilianaire. A release in which he has worked by and for himself, not thinking about others or the public, but managing to connect with his listeners effectively through a plausible exercise in self-knowledge and inner listening.

From Running with the Devil to The One, nine songs make up this new album, in which the creator acknowledges having experimented with new sounds while feeling completely free. “To me, Civilianaire is an album born out of a lot of tension, struggle, and frustration but it was a bridge to something so much better,” he adds. And it is that the pandemic that we have all suffered in these last two years, besides some personal experiences that have allowed him to connect with the true meaning of life and open a new chapter getting out of his own way, has been a turning point in his musical path.