Fighting against the reality of the heartbreak 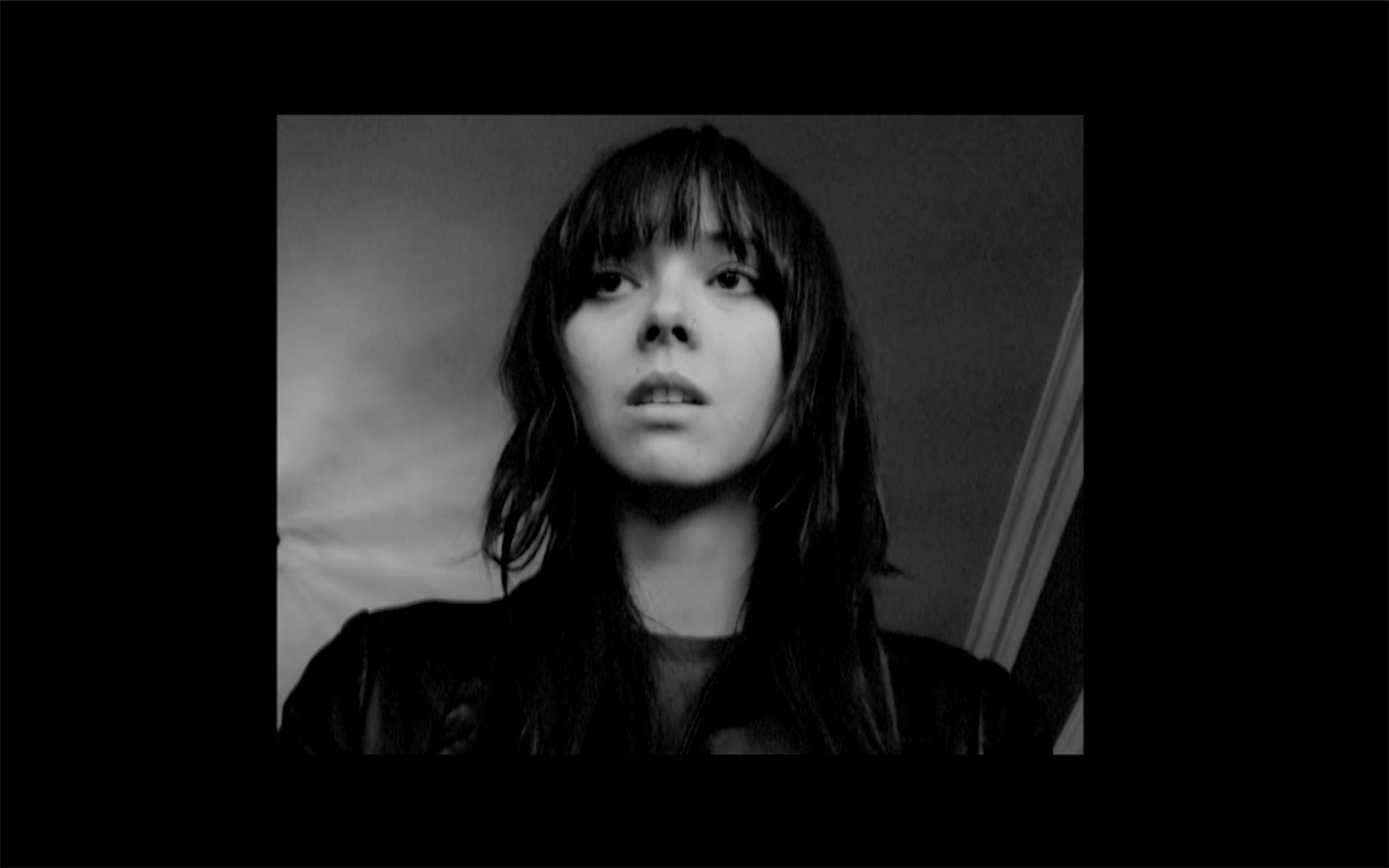 Since releasing her debut EP Hard To Kill, D'Arcy hasn't stopped working on her music and releasing new singles. Her release, which has already accumulated more than five hundred thousand streams, coincided with her thirty four-city tour across the United States and was highly celebrated by critics, being an important turning point in her career. An exciting project that now leads us to a new release, The Best Of Me. A single that according to the artist came to her in a dream.

“I woke up and the song was fully written. It was very cool and strange,” she answers when we ask her about her new track, before telling us the inspiration that she draws from it. “The song is about one last attempt to make a relationship work that you know is failing and fighting against the reality of the heartbreak." This latest single comes after having released four singles and a two song EP after unveiling her debut EP one year ago.

From San Diego to Portland, Denver, Las Vegas or Los Angeles, there are many confirmed dates on which we will be able to see D'Arcy live in August. And in her concerts, of course, there will be no lack of this new track in which melancholy, memories and delicacy merge in a release charged with emotion. Two and a half minutes that will play on stage as she heads out on tour supporting She Wants Revenge.