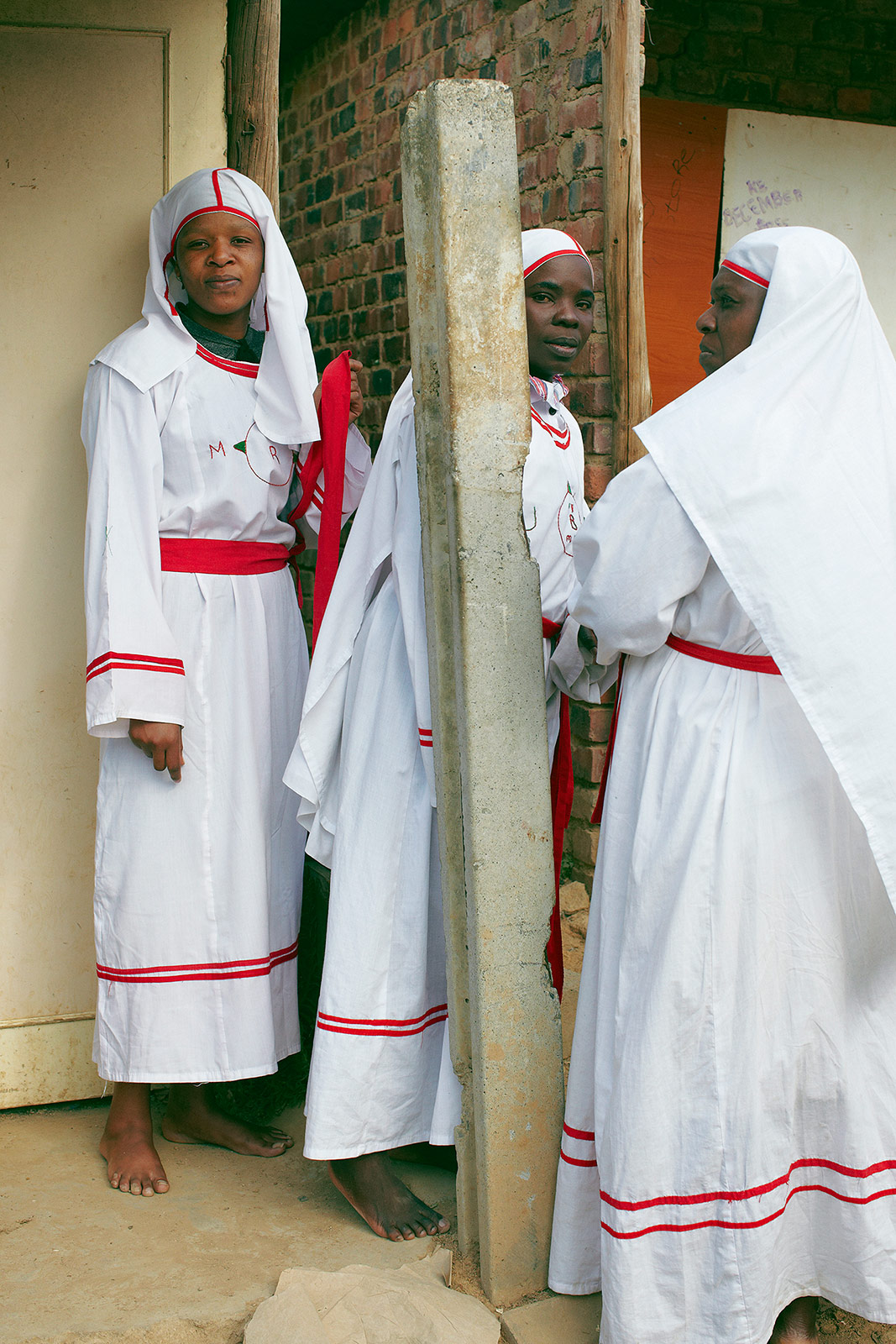 Discrimination based on ethnicity, religious beliefs, gender, sexual orientation or socio-economic class, among others is a worldwide phenomenon. We’ve seen and experienced a lot of that our entire lives, and we have also partaken in it even if it was involuntarily. Today, we present you a series titled The 12 Apostles, shot in Johannesburg, South Africa by Daniela Müller-Brunke, who follows a group of Zimbabweans discretely performing a religious ceremony to avoid such discrimination.
“The Zimbabweans in South Africa are seen as outsiders and are often not welcome, especially among the Black community, leading to bouts of xenophobic attacks. Having to keep a low profile, ceremonies are often held on the outskirts of townships,” explains the photographer. This feeling of otherness and being unwelcome, together with the need to protect themselves from aggressions and discrimination, have made some Zimbabweans join The 12 Apostles church, a Zimbabwean congregation that “has established itself in South Africa due to the many economic refugees having crossed the border,” Daniela says.

Discussing its symbolic meaning, the photographer explains that “An Apostle is someone who is sent out, a messenger or ambassador. How apt then the name of a church in exile, a church whose members have fled their country, who ‘were sent out,’ are illegal immigrants and yet still ambassadors for their God.” Following their religion and committing to its ceremonies and rituals isn’t easy for them, who must find discrete places to perform those rituals.

For this series, Daniela joined the believers to Cosmo City township. “The pictures were taken in a township called Cosmo City in southern Johannesburg,” she says. “The ceremony first took place in a tiny shanty hut in the township and would go on with singing and chanting all night until the next day when the congregation would walk through the bush and gather by a river, keeping warm with a fire, confessions would be made and sins would be washed away in the icy cold river.” 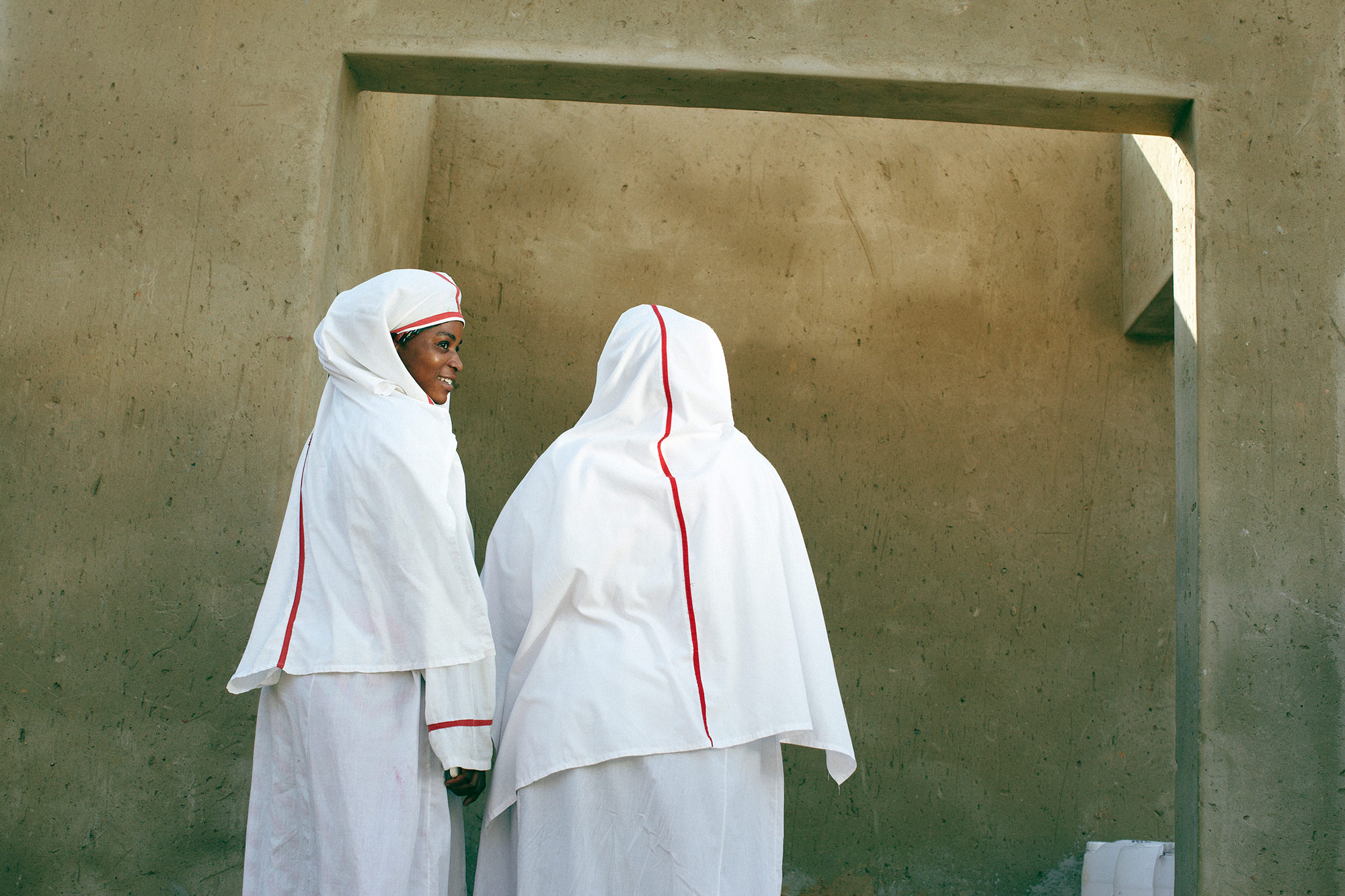 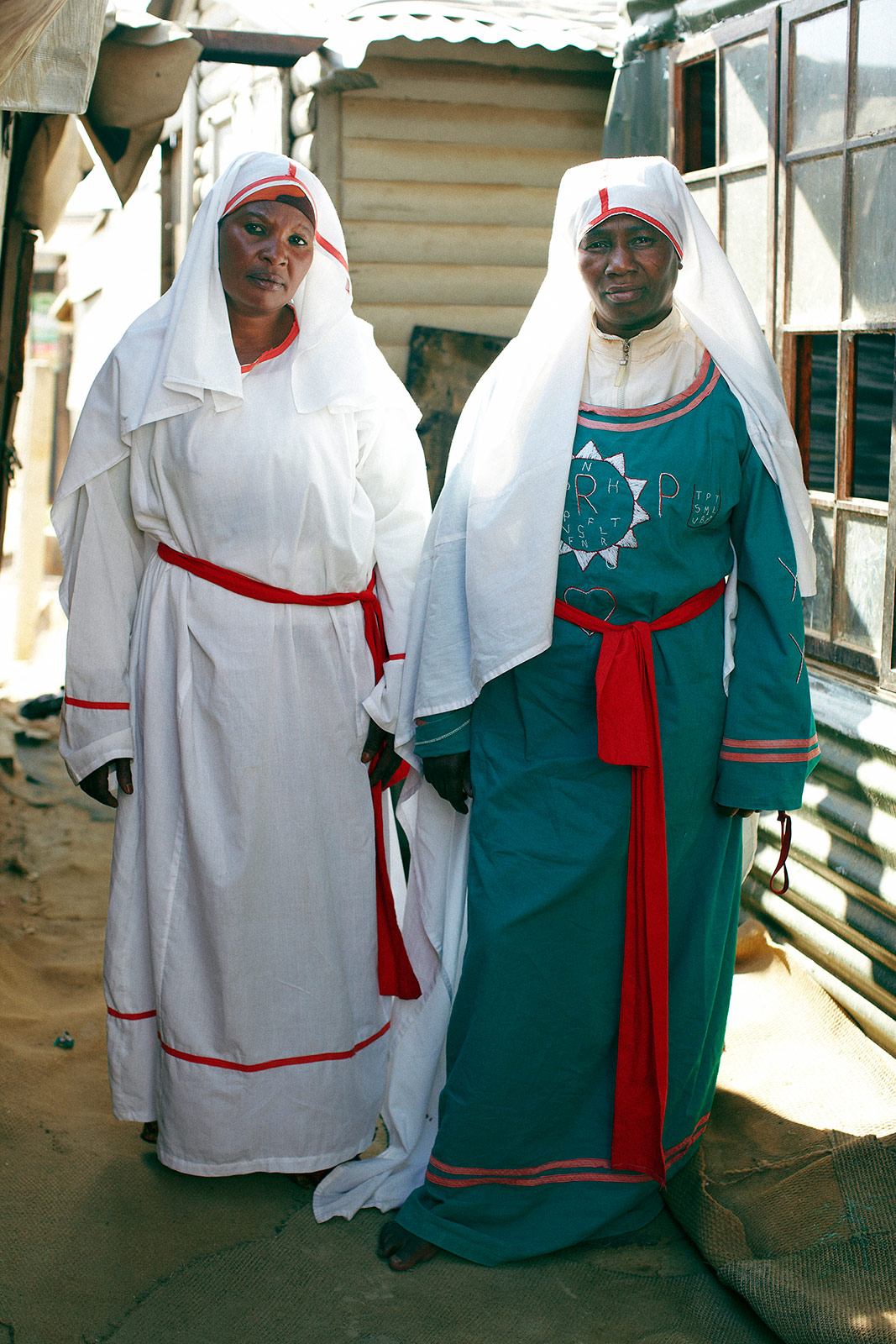 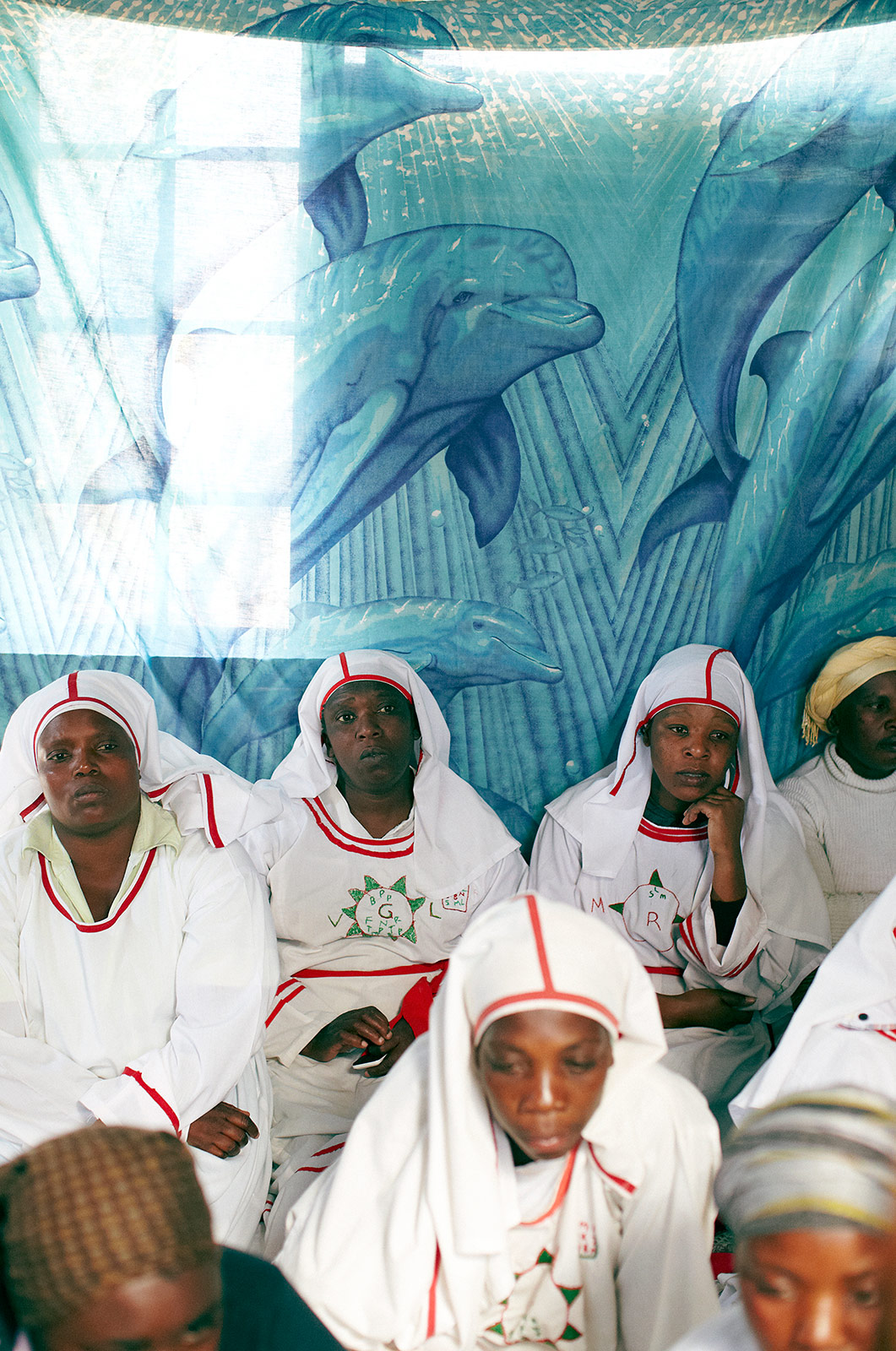 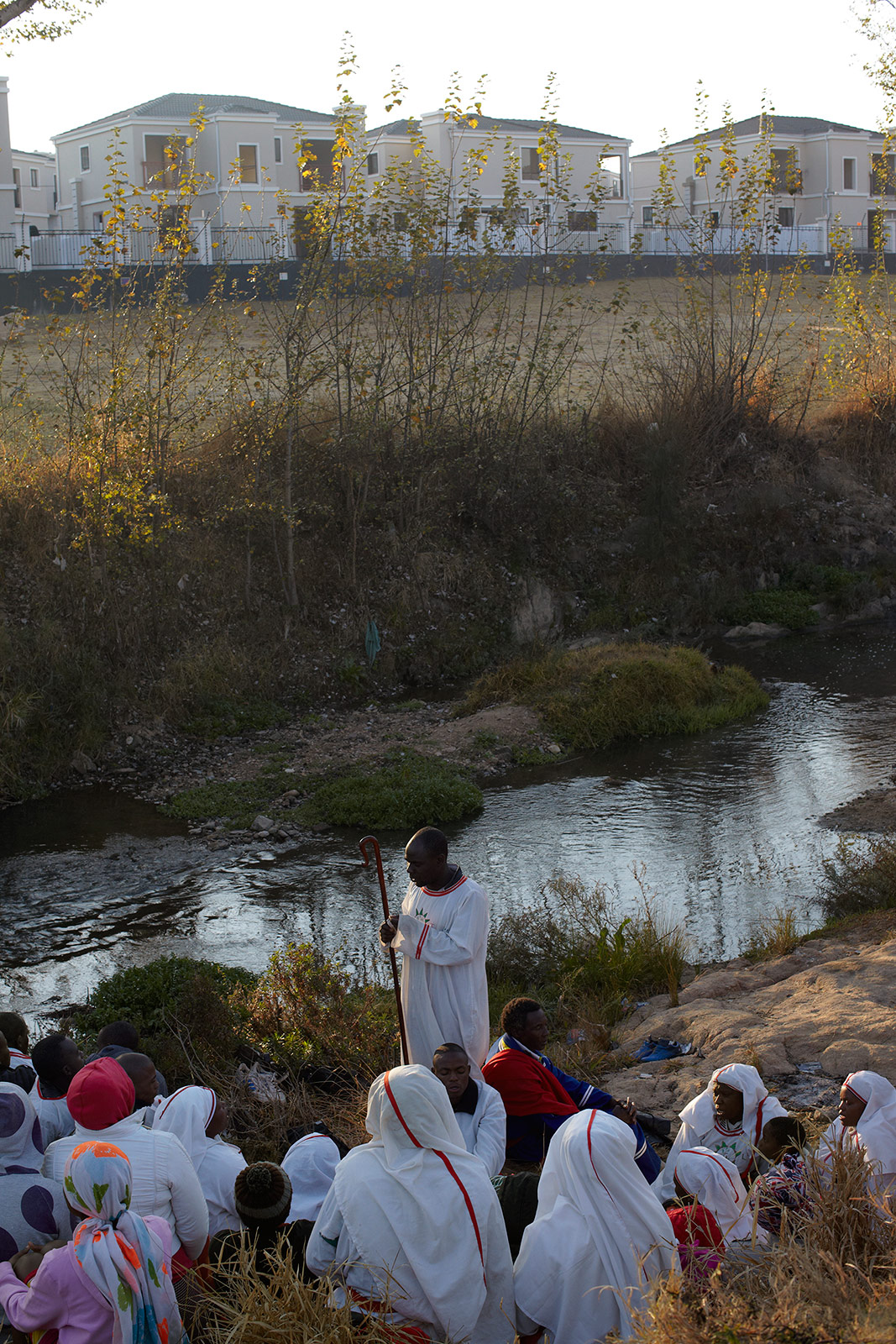 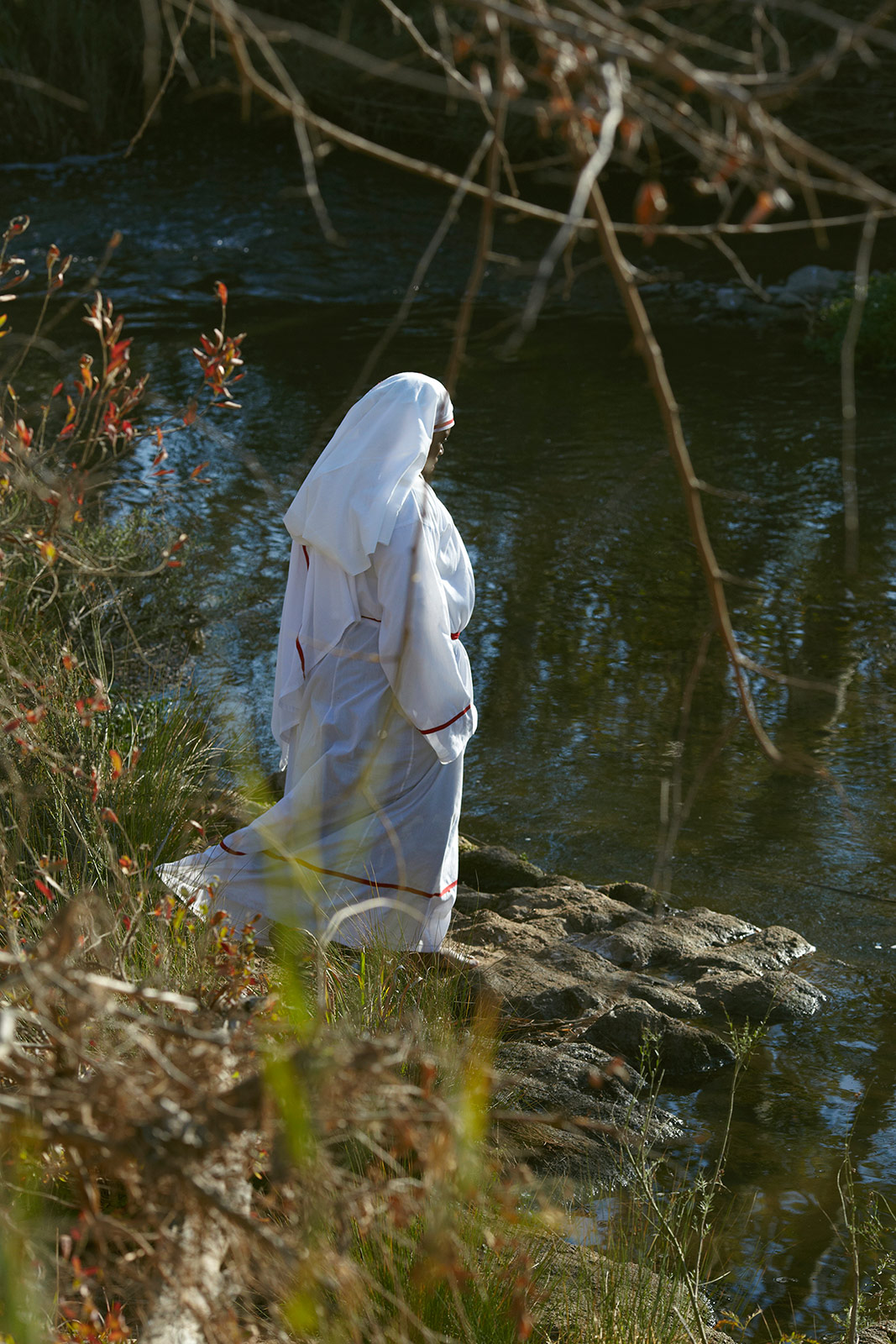 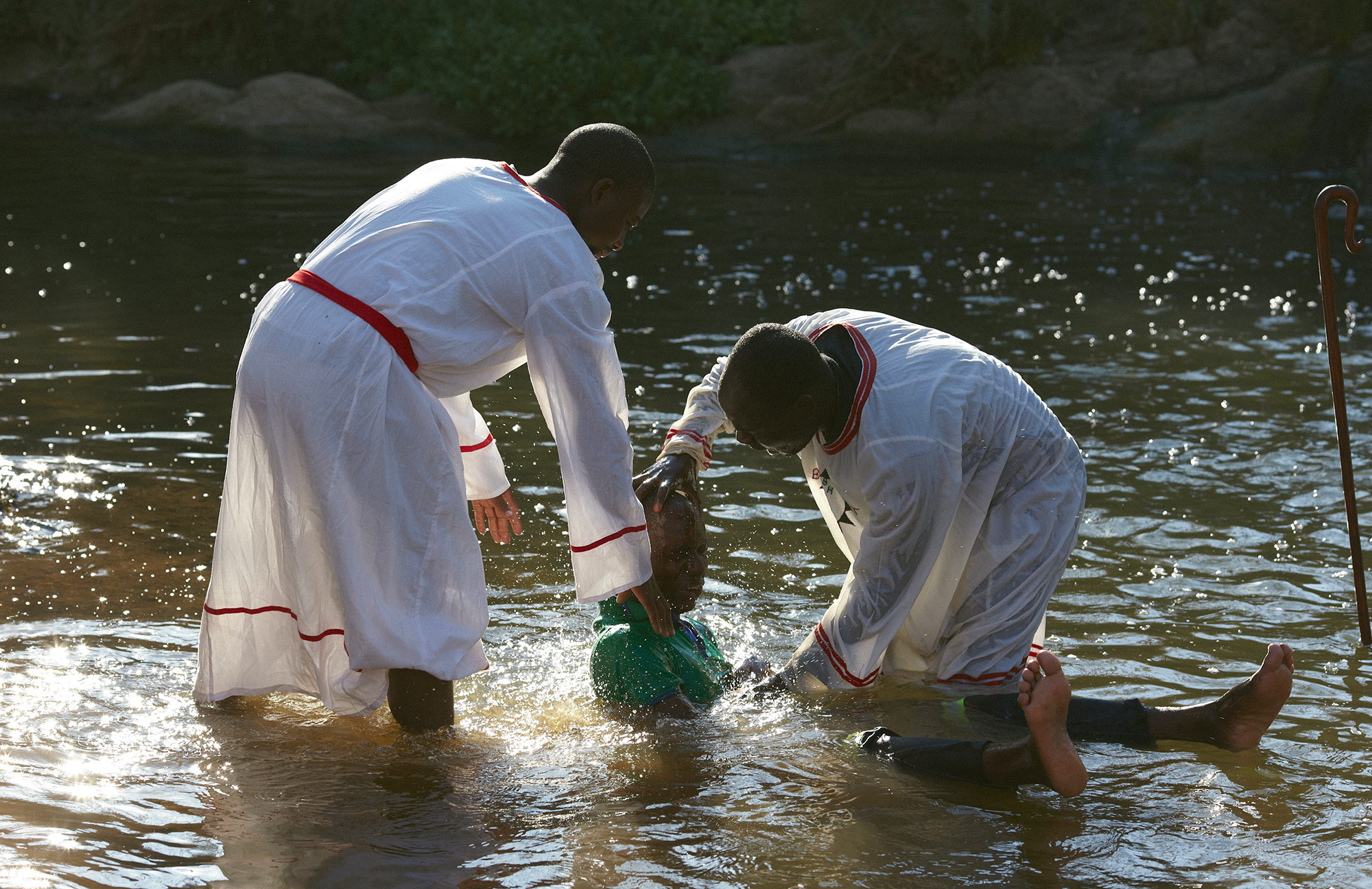 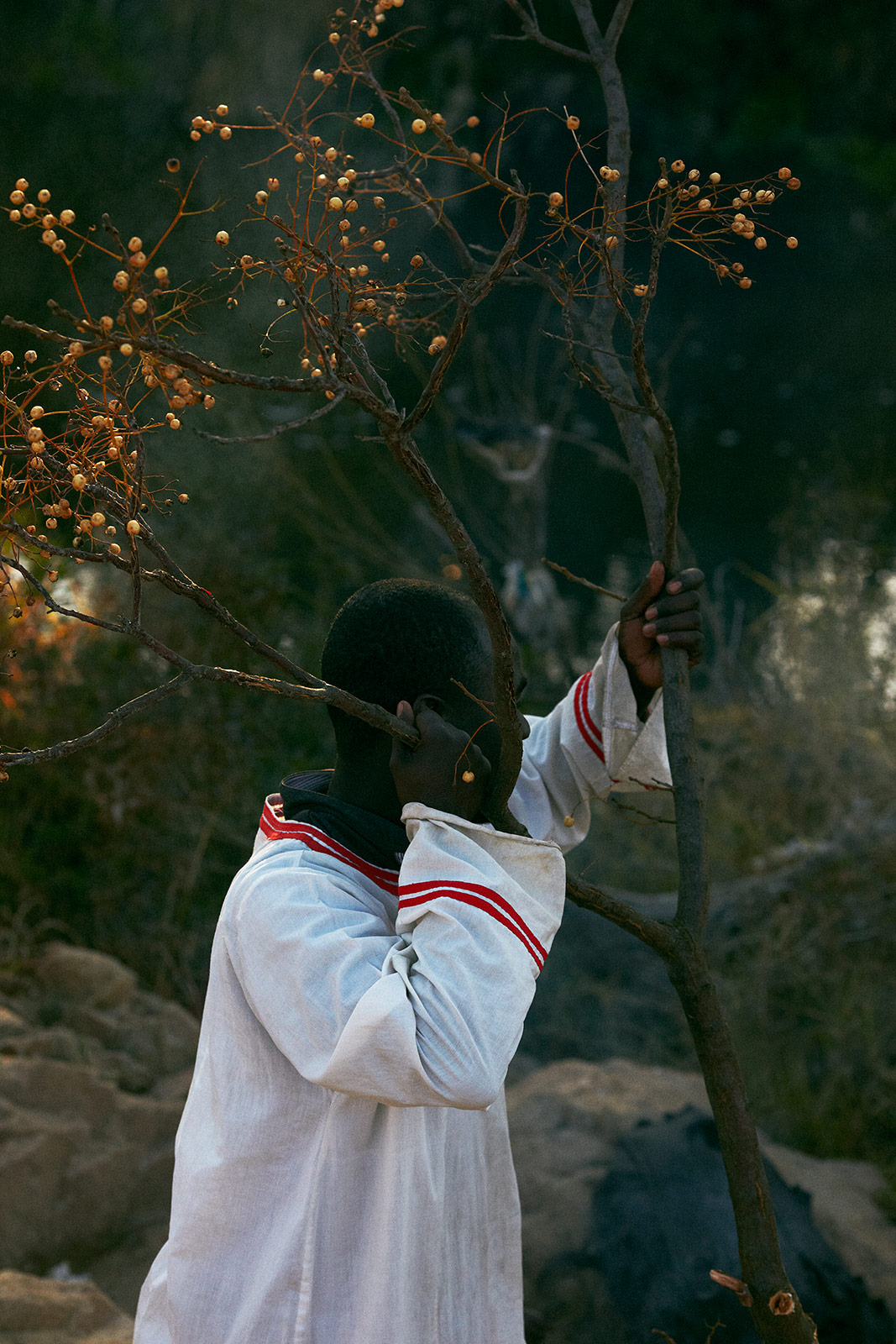 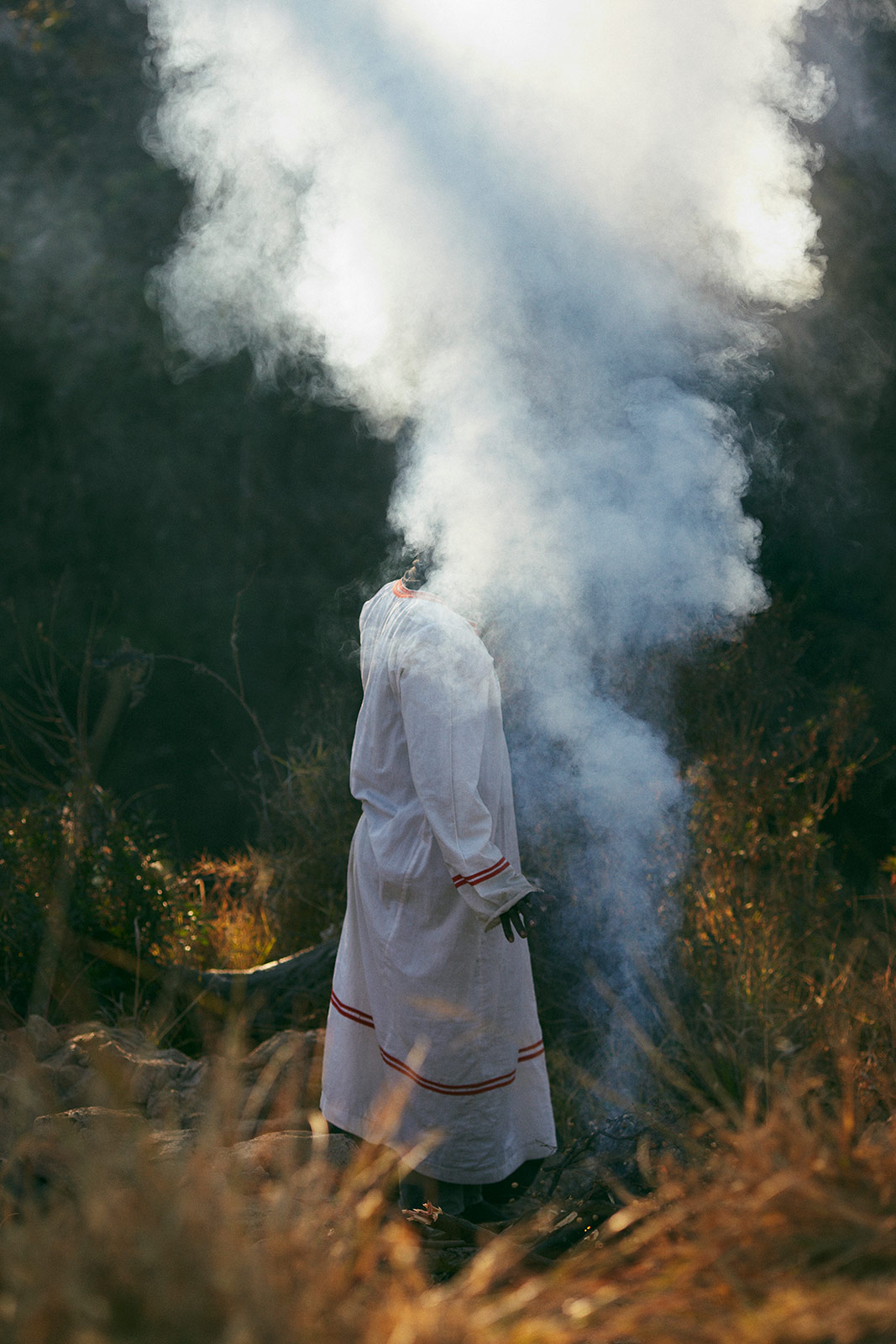 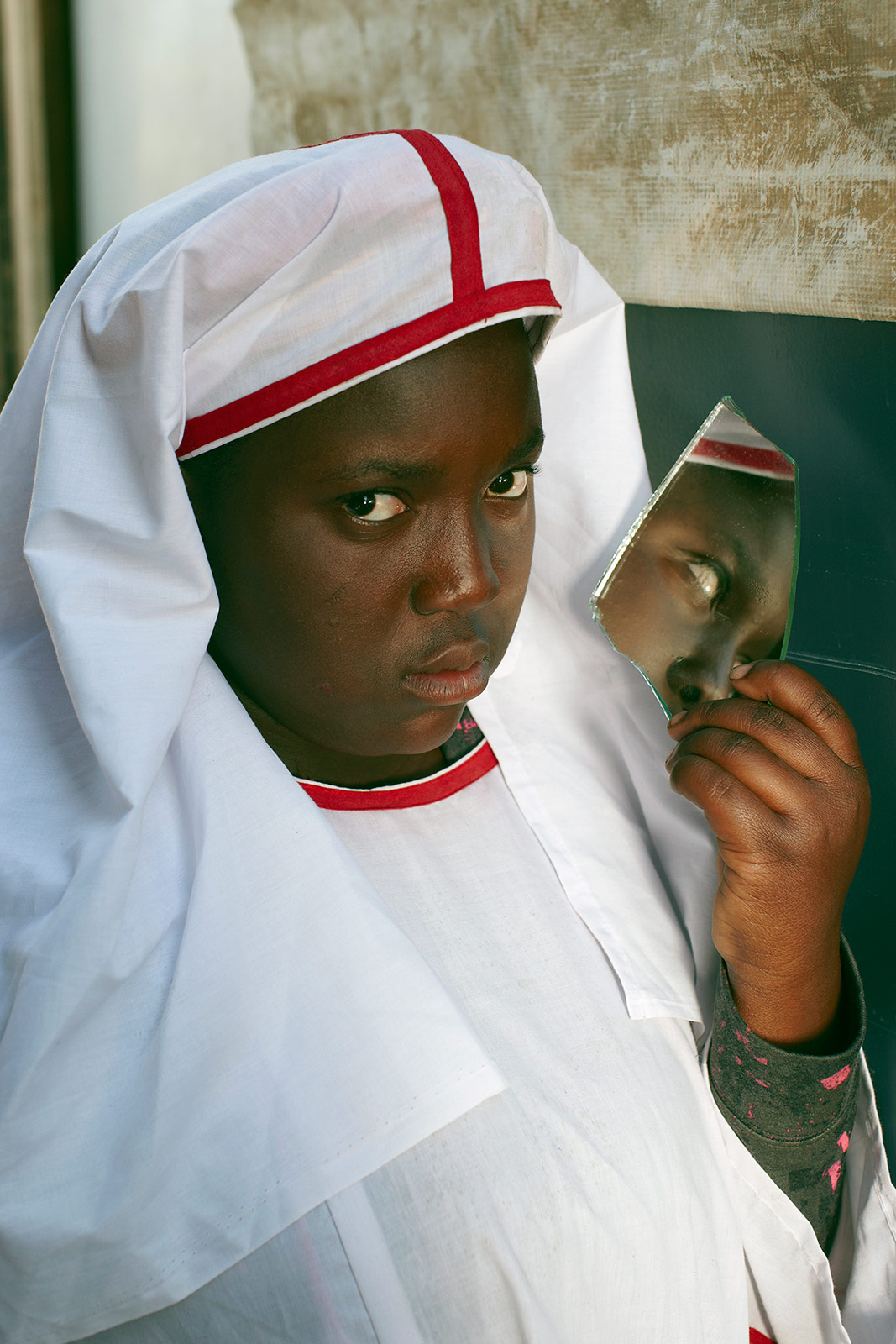 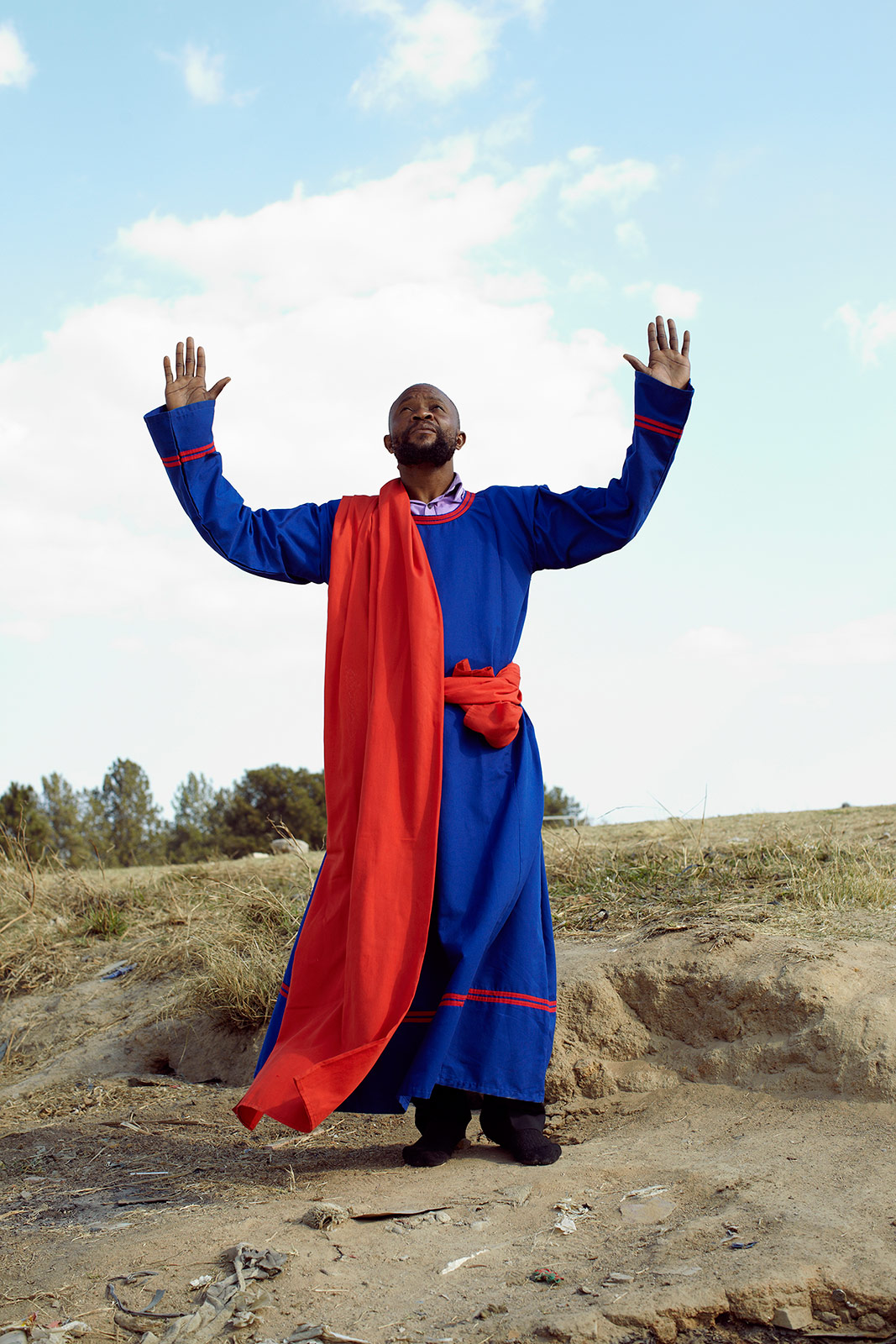 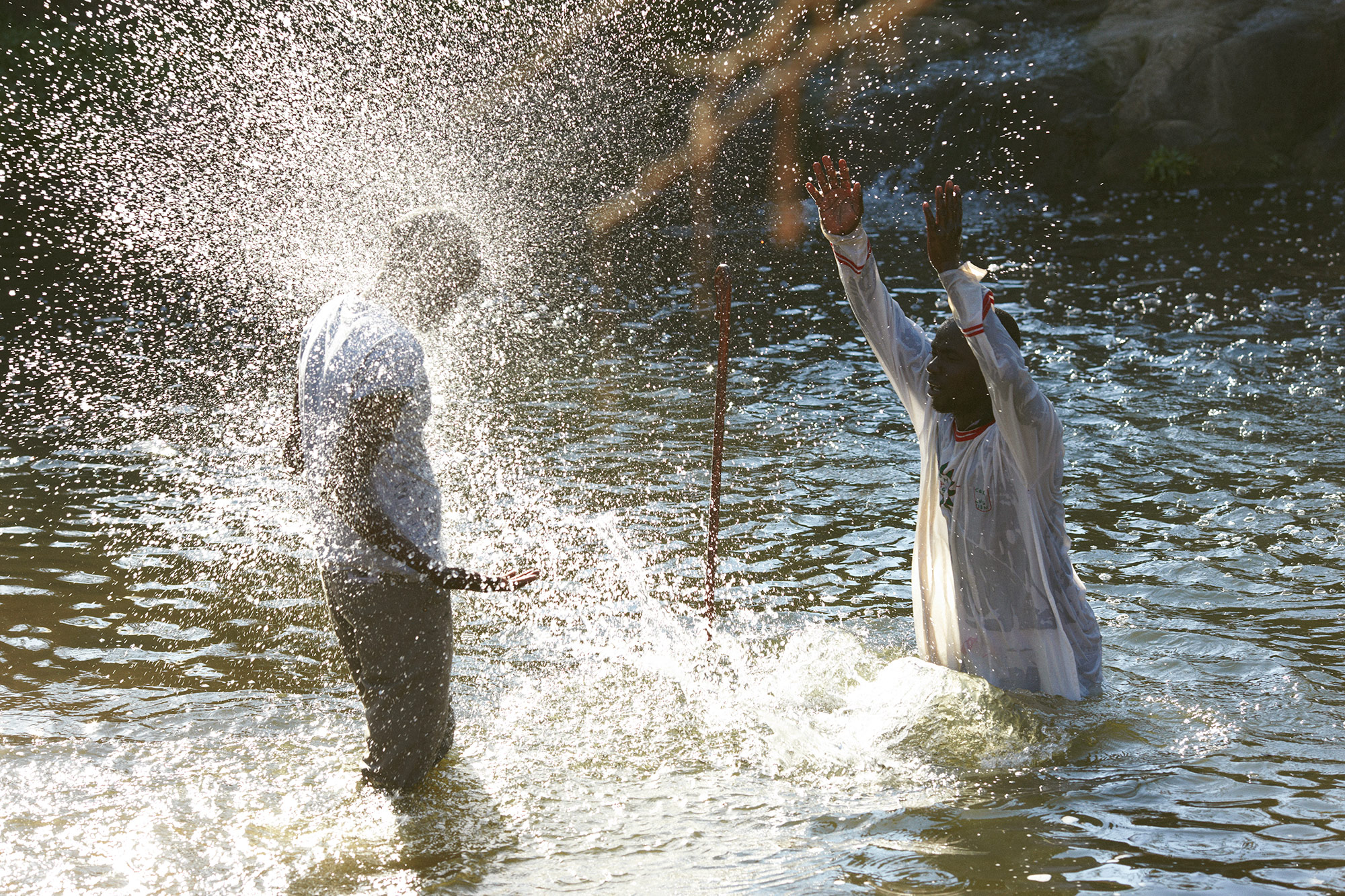 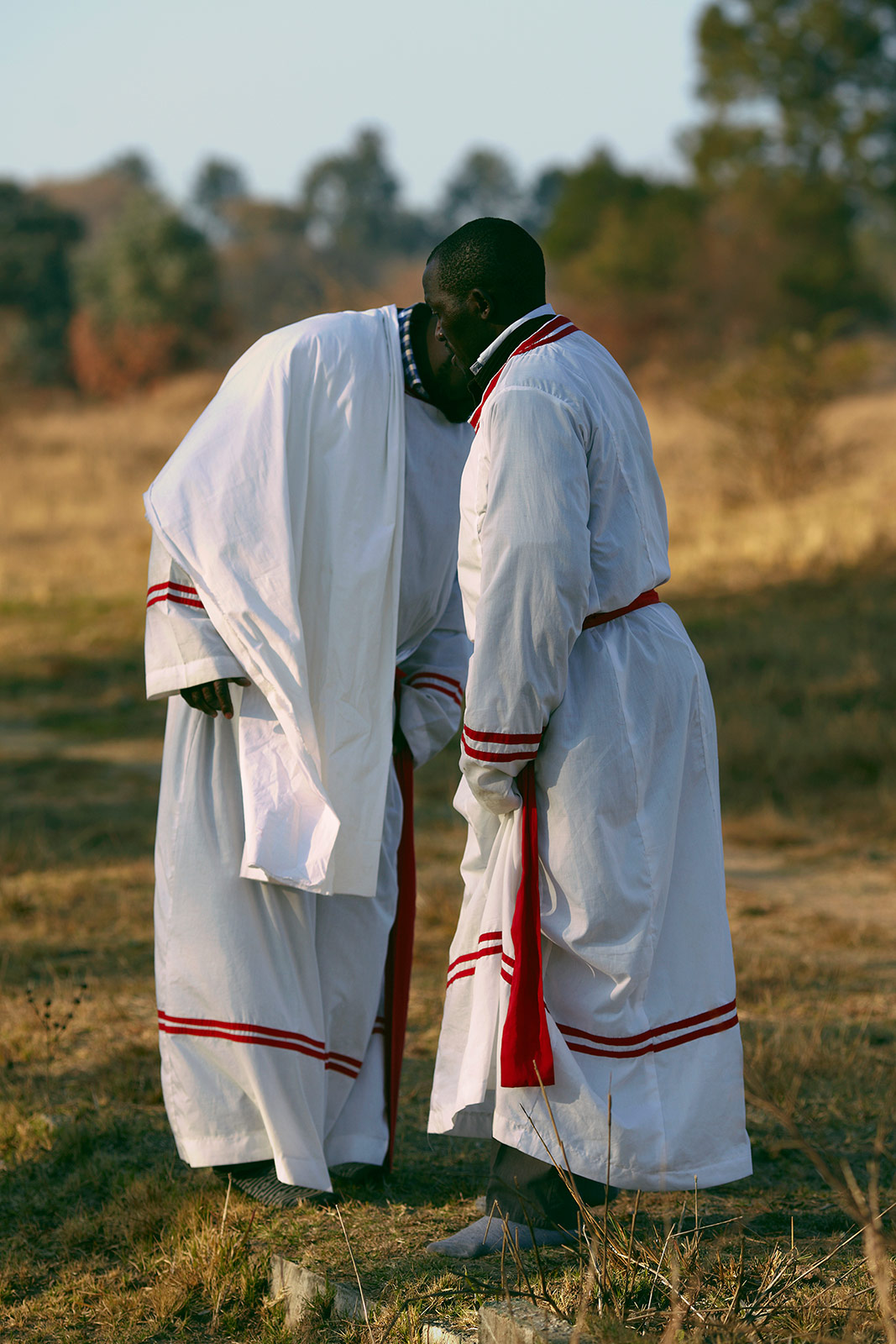 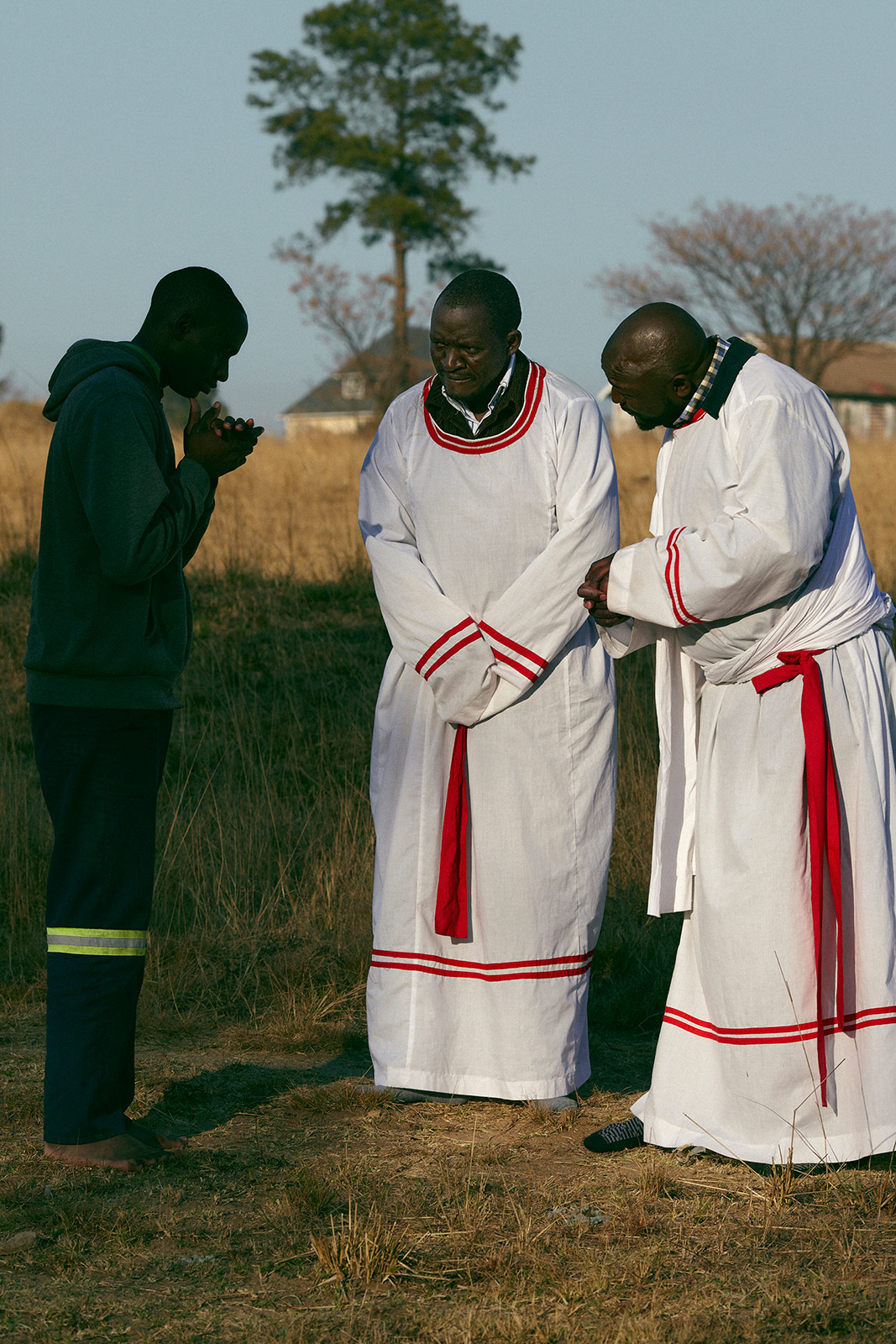 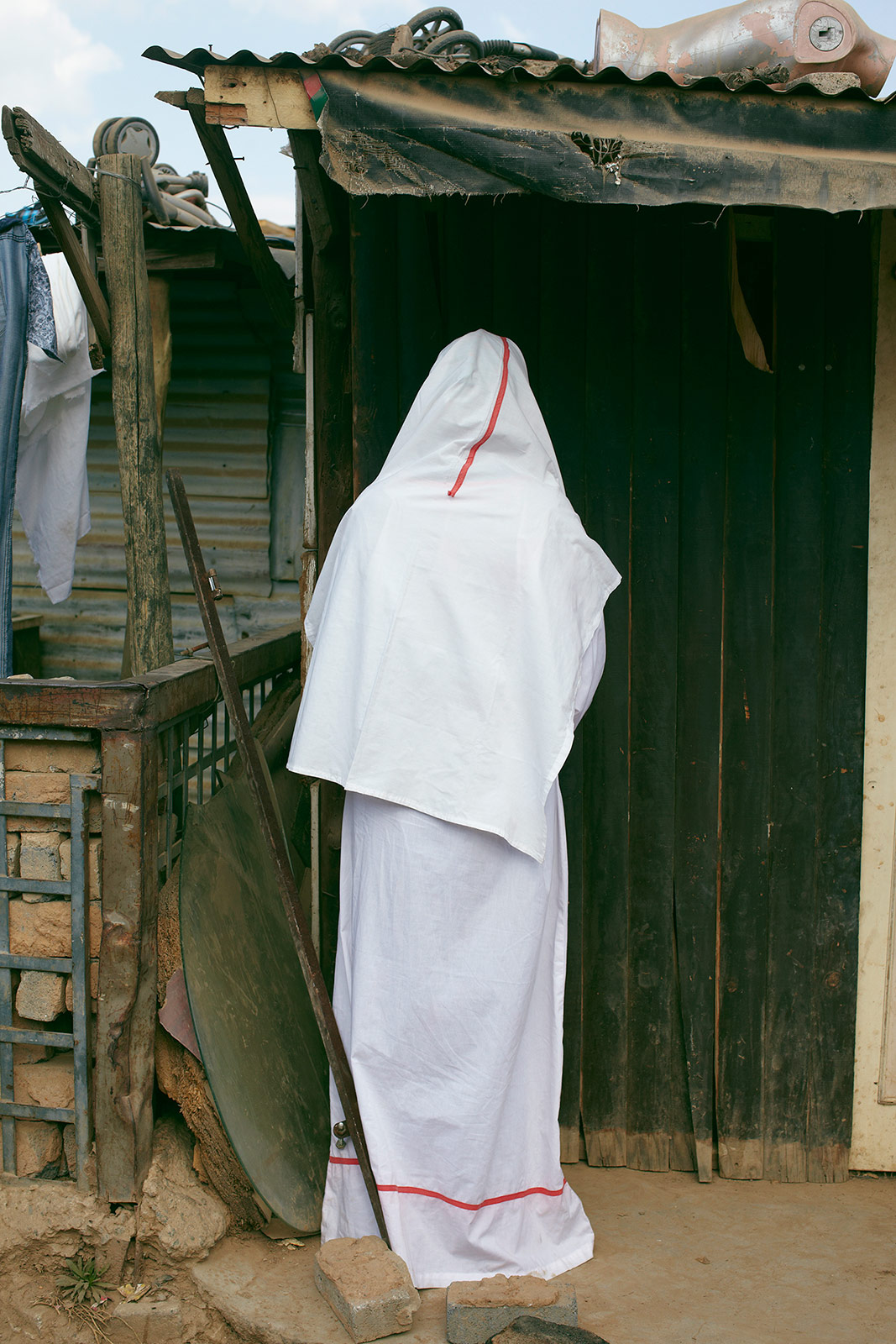 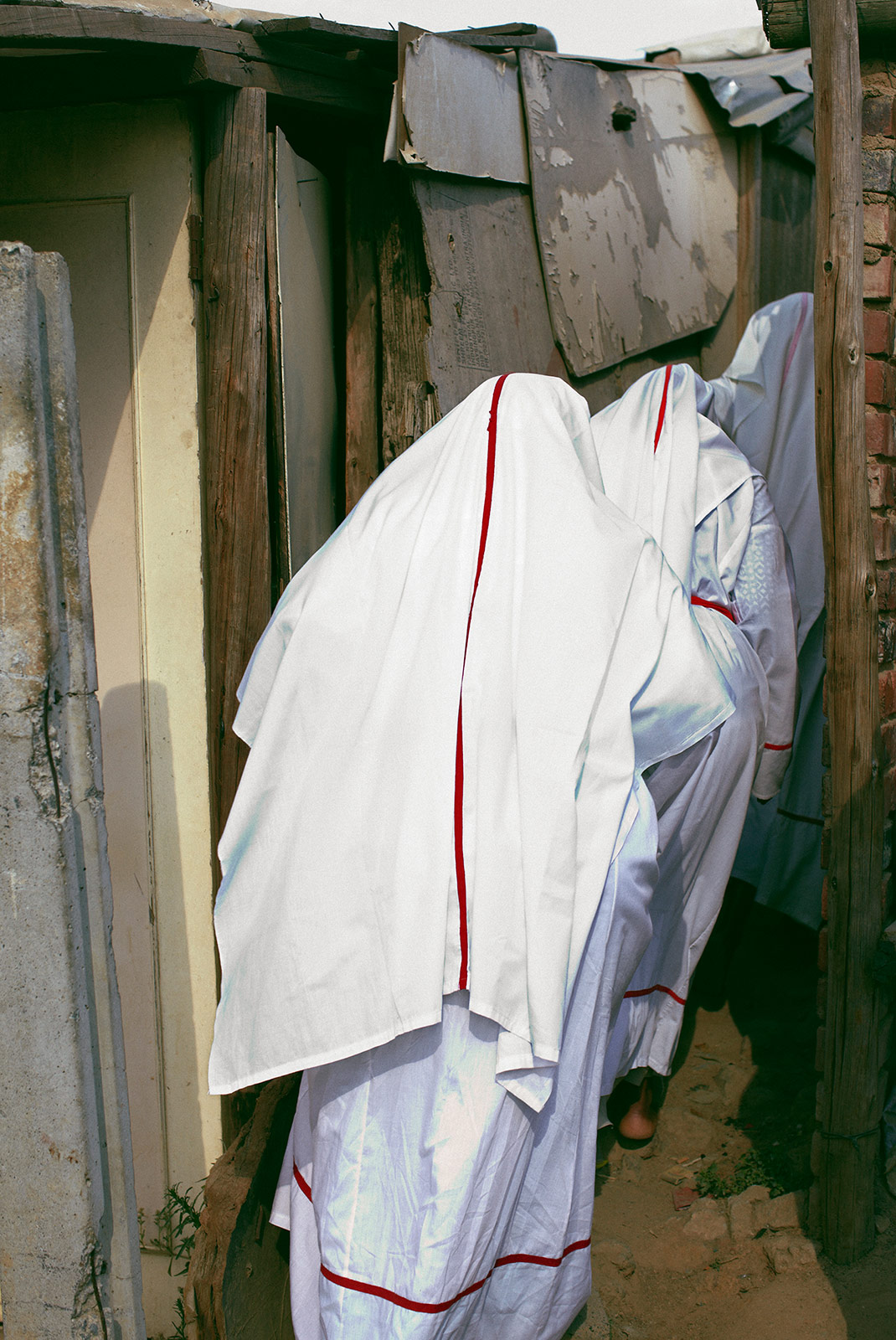 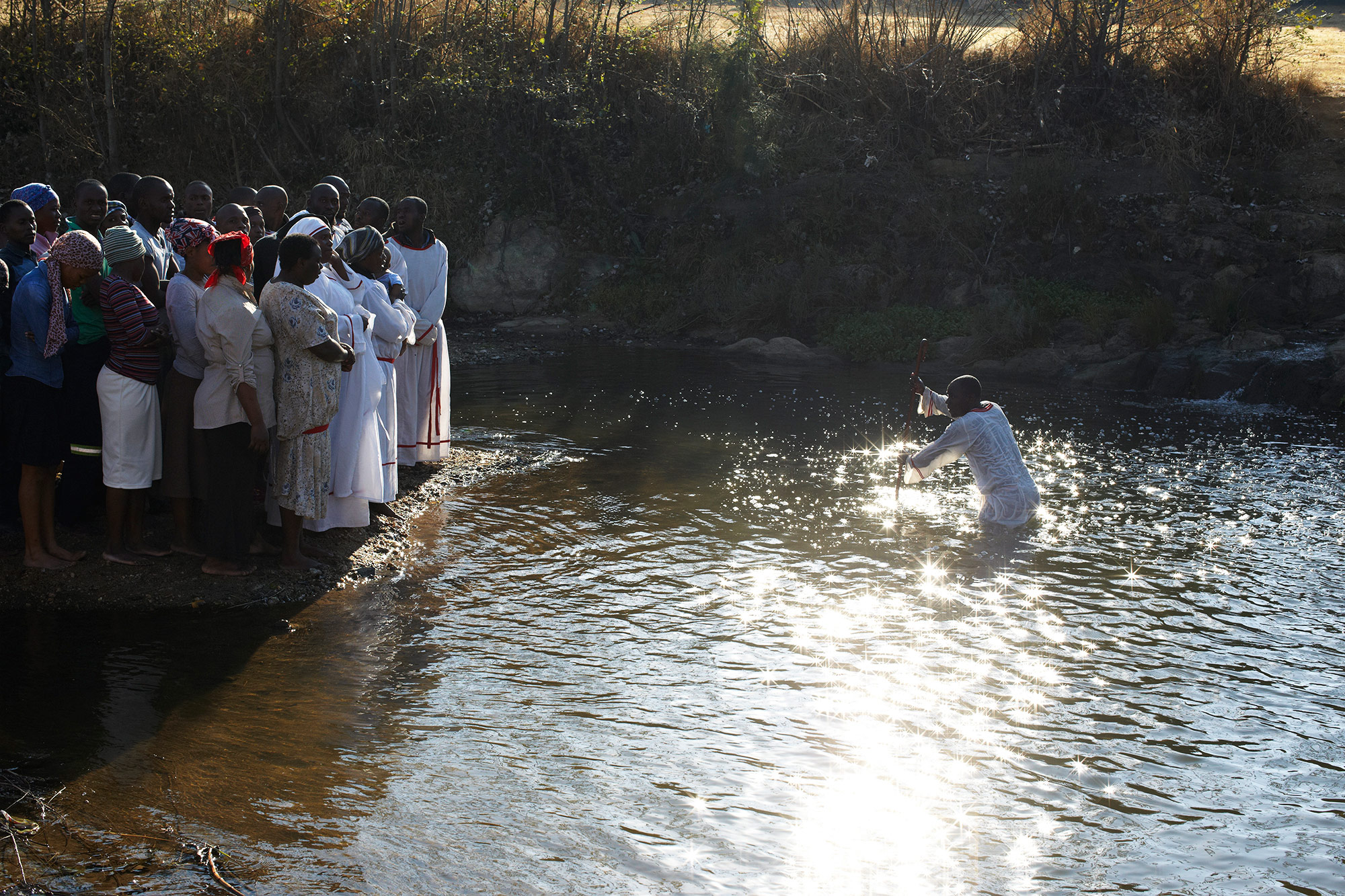