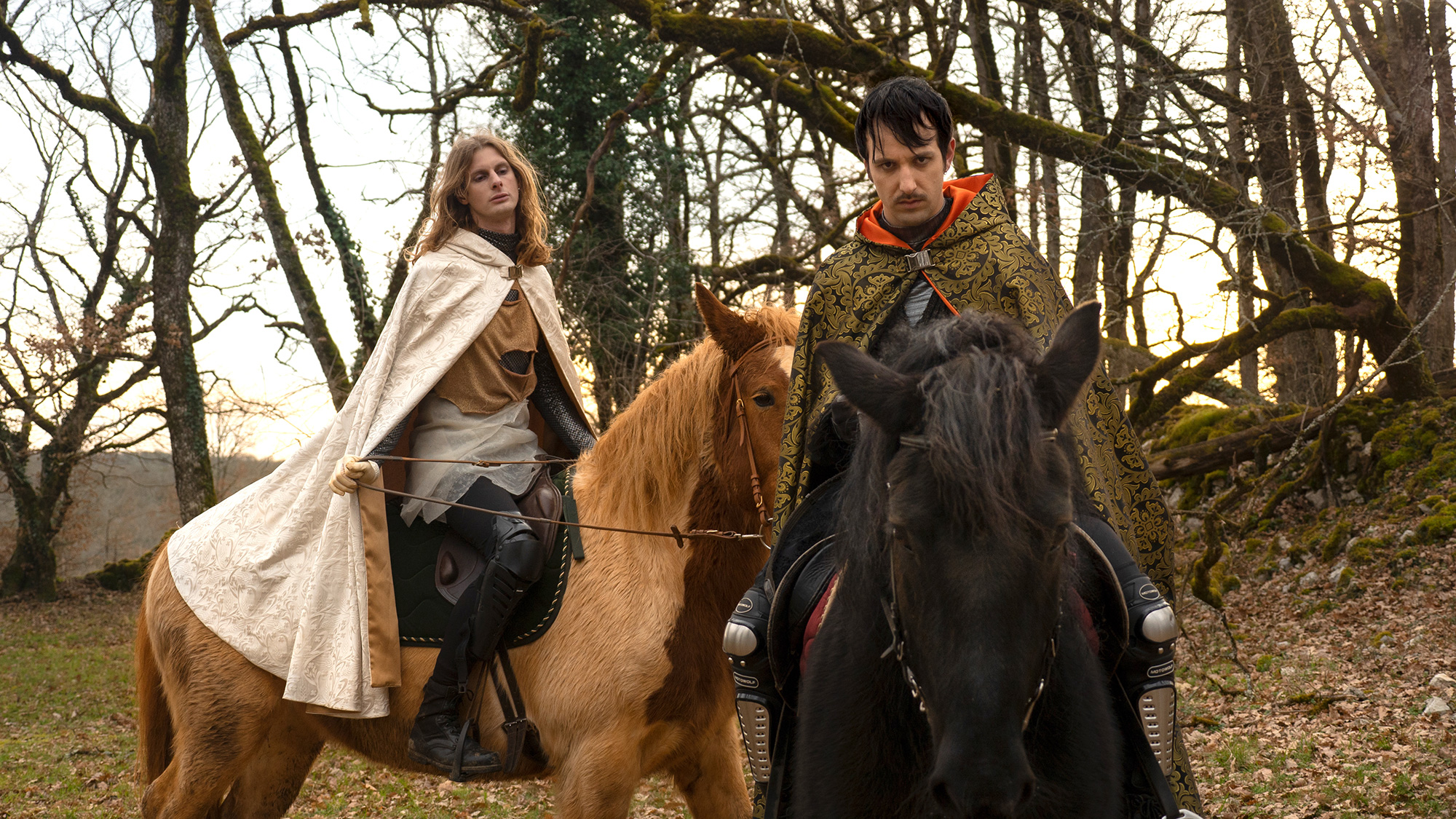 The last time we spoke to Daisy Mortem was a year and a half ago. The pandemic had already come into our lives and by then Cindy Bluray and VAMPI, who lead the Bordeaux-based duo, had shown that they were committing to something different and innovative in the music scene. A story of friendship materialised in a project whose first release was in 2018, and which offered us impressive pieces such as a music video in which they covered the track Prohibition 2050 by the legendary Brigitte Fontaine, premiered on METAL. And today we are glad to unveil their medieval epic music video for the track Fausse Nouvelle from their album of the same name.

Nine songs make up their latest album, from the aforementioned Prohibition 2050 – Brigitte Fontaine's cover to La nuit sexuelle – to Mr Kitty Remix, with more than two hundred thousand streams on Spotify. But if there is a single that has moved us, it has been the title track of the album, Fausse Nouvelle, which explores themes of the unknown, uncertainty and a wavering reality. And as they have already shown throughout their career, French underground artists transcend the musical field to make their project a multidisciplinary platform where visuals and the energies they transmit through creativity are fundamental. Their latest creation? A music video directed by Charlotte Pouyaud which expands on these themes in a dream medieval setting.

Historicism meets surrealism in a wonderful piece that unites quality, innovation and personality. The music video features special effects from Berlin-based artist s1m0nc3ll0, and critics have already shown special interest in this release praising their identity and personal style, completely oblivious to current trends. It has also been selected at the Berlin Interfilm Festival and Bogotá Short Film Festival. Recognition of a job well done and a project that defies all the rules. This new music video tells the story of two elvish bandits, guilty of horse theft, who wander through gorgeous deserted plains and gloomy French forests until they unknowingly reach their punishment in a carnivalesque grand finale. It will not leave you indifferent! 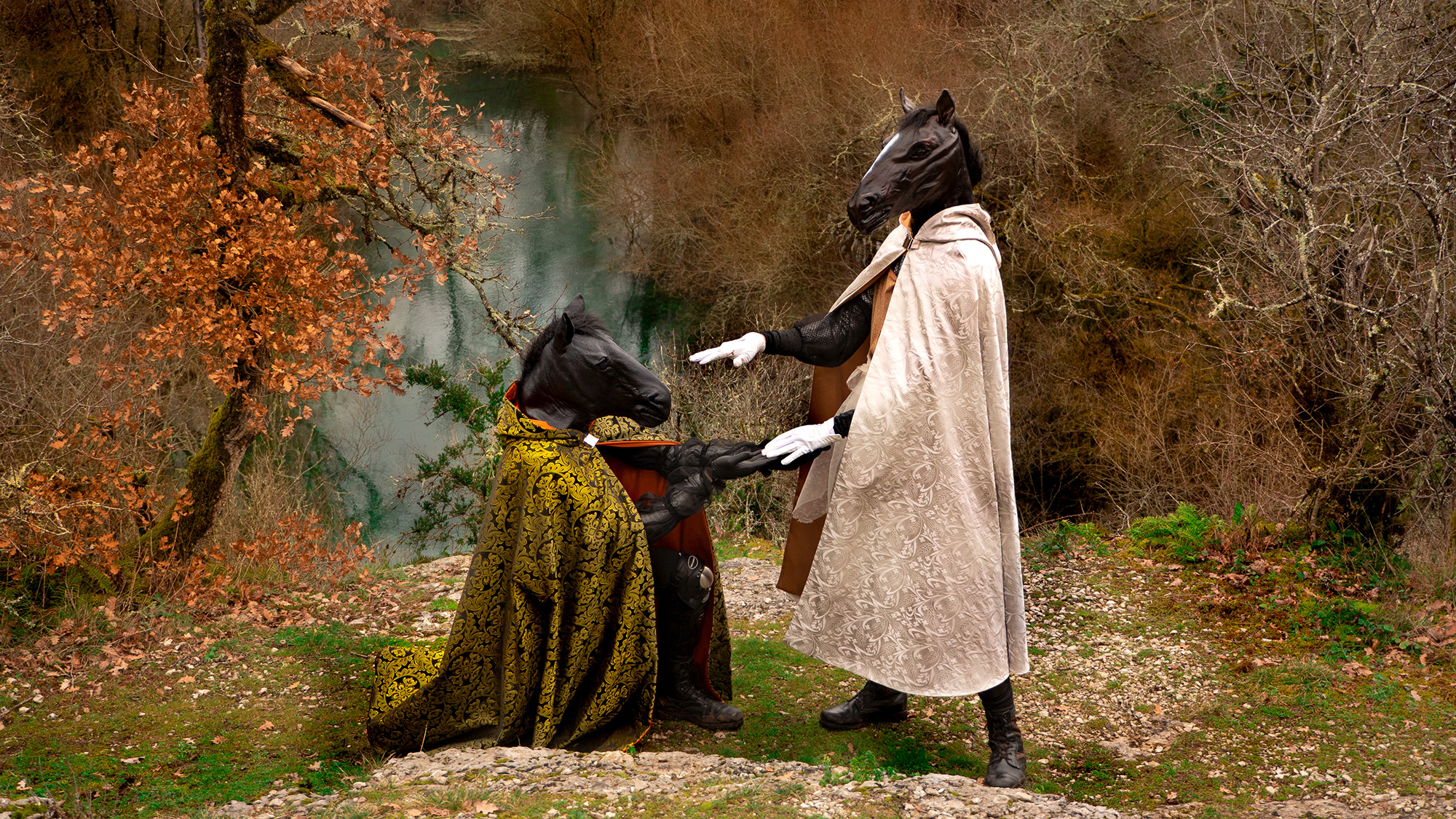 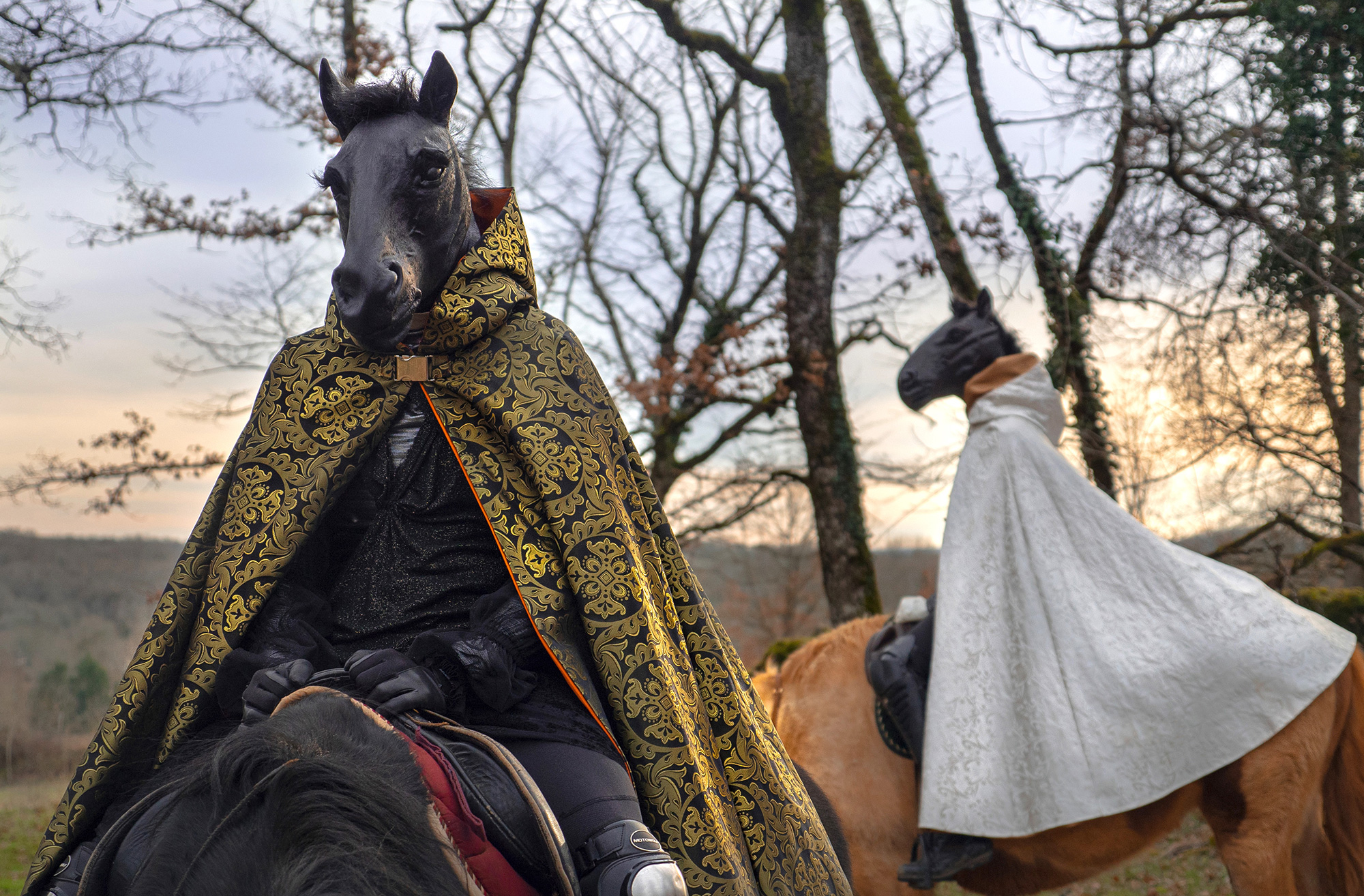