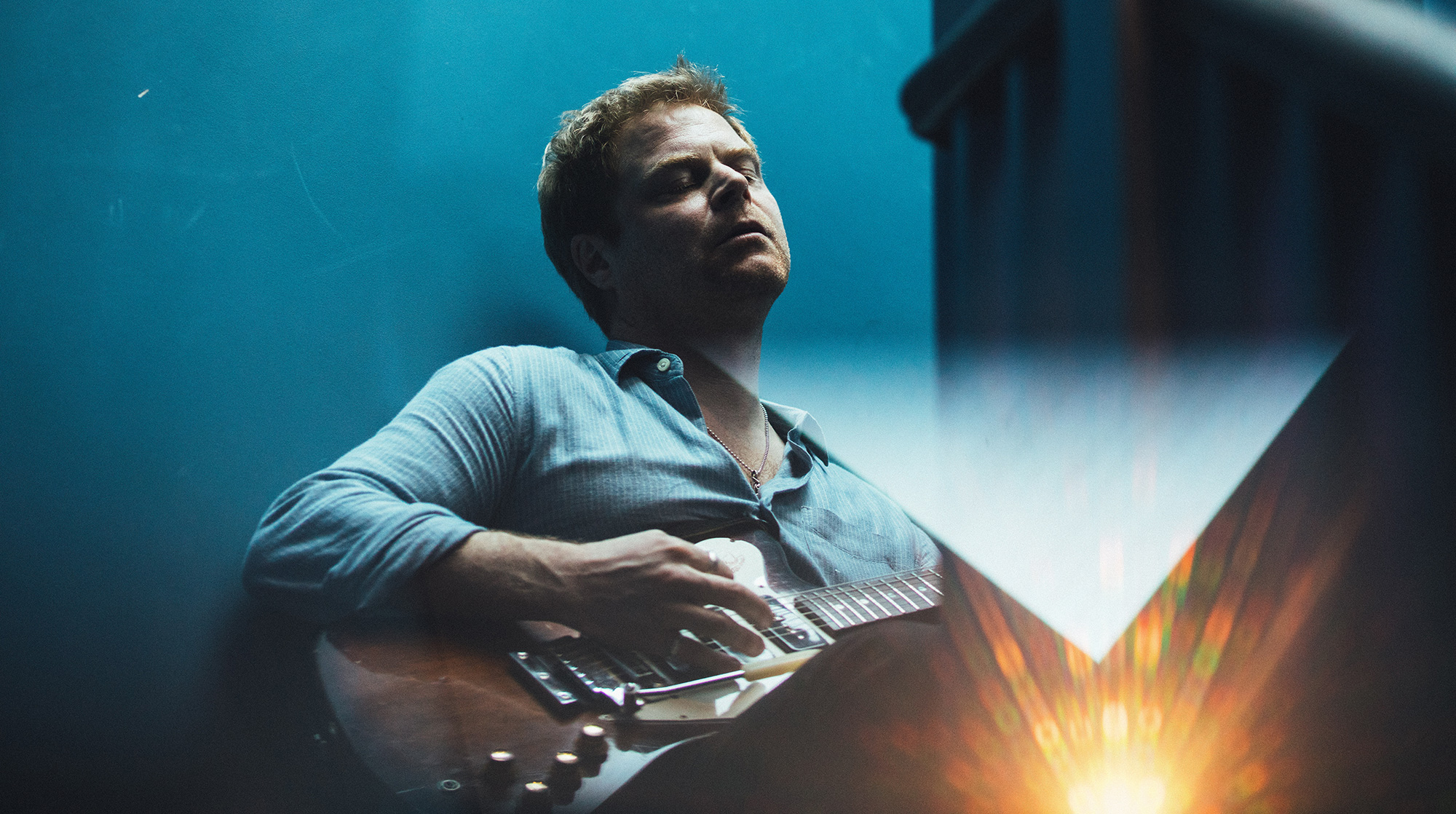 Dealing with the loss of loved ones while also facing the uncertainty that came from the lockdown is not an easy deal. For the leader and vocalist of the London-based band Curse of Lono, Felix Bechtolsheimer, these past few years have been an endless battle. Now, they make a step forward and unveil their gently swaying single Ursula Andress, which explores the idea of carefree youth. Along with their latest and long-awaited album People in Cars, this track reflects the need to find the light at the end of a journey that may have been obscured due to traumatic experiences.

This track is accompanied by a music video, directed by Marieke Macklon and gracefully shot by Jenny Alice Films. It's a laid-back scenario that captures what Bechtolsheimer wanted to convey throughout the song, which is dedicated to his son. Released via Submarine Cat Records, the song swings between a soft guitar strings that crash at the end with the vocals of the singer, emphasizing deep feelings of nostalgia, grief and loss.

“Right now, I can do what I fucking like. I got a record that's my favourite record I've ever made by a long way, and it's the record I needed to make. I lost my dad, my uncle and my ex-partner last year, and my band, but I’ve got this record and I almost look at it like a bit of a shrine,” he says about the struggle that he went through all these years and how much creating the album has helped him to open up and begin to write again.