What will you curate? 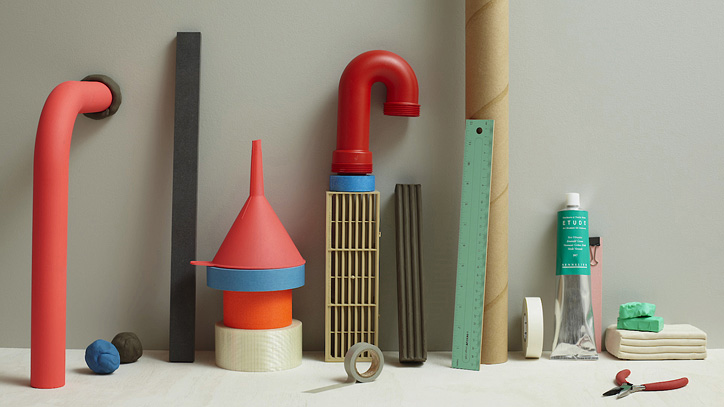 This week, what must be one of the most prestigious art contests of recent years has been anounced. Miuccia Prada, world-renowned designer and co-founder of the art institution Fondazione Prada has joined heads with The Qatar Museums Authority (QMA) lead by Her Excellency Sheikha Al Mayassa bint Hamad bin Khalifa Al Thani and selected an impressive Jury to lead this competition to a great success.

The Curate Award calls out to anyone and everyone, whatever their age or background, interested in art to apply with a concept for an exhibition to be shown in either or (but not limited to) Qatar and Italy, because, as they stated 'The notion of 'curating' no longer belongs just to the museum.” The award sets very few boundaries concerning media, format, scale or ideas and thus all the more possibilities, which is exactly what makes this so unique – along of course with the founders and Jury of this award. As of now, anyone can upload a video explaining their idea, accompanied with a short text on www.curateaward.com until December 31st 2013 and the winners will be announced in the Spring of next year.

Her Excellency Sheikha Al Mayassa has proved to be a true pioneer in cultural and educational development in her country and far beyond. With her vision she transformed the State of Qatar into a leading artistic and communication centre, supporting a number of local and international organisations. As the Chairperson of the Qatar Museums Authority, The Doha Film Institute and Reach Out To Asia (ROTA), she clearly knows what she's doing. With the Museum of Islamic Art (opened in 2008), something like the Louvre of the Arab World, the Mathaf: Arab Museum of the Modern and a new National Museum of Qatar (designed by Jean Nouvel) on the way, Qatar is coming to be not just the richest country in the world (with oil and gas reserves that will seemingly last them till eternity) but also a spearheading leader in artistic innovation and a committed cultural visionary.

Miuccia Prada, one of the most inspiring fashion designers out there, is, next to all of her other endeavours, investing a lot of time in contemporary art, with her Fondazione Prada, founded in 1995 together with Patrizio Bertelli. The Fondazione opened a new exhibition space two years ago, in one of the wonderful Pallazi on the Canal Grande in Venice, Ca'Corner della Regina. In 2014 they will unveil another new space in Milan, designed by Rem Koolhaas. While it's not rare that italian fashion houses also boast an art foundation, the Fondazione Prada is definitely the most promising and engaging in its range.

Rem Koolhaas, the award-winning Dutch architect and professor at Harvard is also on the board of judges for this competition. He has worked together with Miuccia and the Fondazione before, so it only seems to make sense that this urban theorist and founder of OMA and it's research institute AMO will co-decide whose project seems most valuable.

Other big shots in the Jury include Moroccan Nawal El Moutawakel, the first Muslim woman to win an Olympic Gold Medal in 1984, she has been supporting female athletes ever since, organising several events in Muslim countries. She is also the Vice President of the I.O.C, the Moroccan Minister of Youth and Sports and chaired the Evaluation Commission for the 2012 and 2016 Olympics.

Lebanese film-maker and actress Nadine Labaki, widely acclaimed for her films Caramel and Where do we go now? and one of the most celebrated women in her generation in the Arab World will also be judging. Known for tearing down stereotypes and touching on fundamental subjects in her very own poetic and humorous ways, her work has earned her several awards and the prestigious insignia of Chevalier in the Order of Arts and Letters by the French Ministry of Culture and Communication.

And lastly, but not in the least, the world's best-known art critic and archivist Hans Ulrich Obrist will have his eloquent say in the Jury. He has written several books on Curating and has interviewed more or less every relevant artist, curator and museum director of the modern world. If anyone can spot a promising curator in the making, it must be Obrist.

This selection of judges emphasizes the statement that the applying exhibition concepts should be socially relevant, “far-sighted and critical of the future”. This is not just about l'art pour l'art, but as the Fondazione Prada, the Qatar Museums Authority and Koolhaas' AMO have showed so far, about engagement, questioning society and criticial communication. Curate Award sets an ambitious goal, one that will surely rock the art world next year, when the winners will be announced. 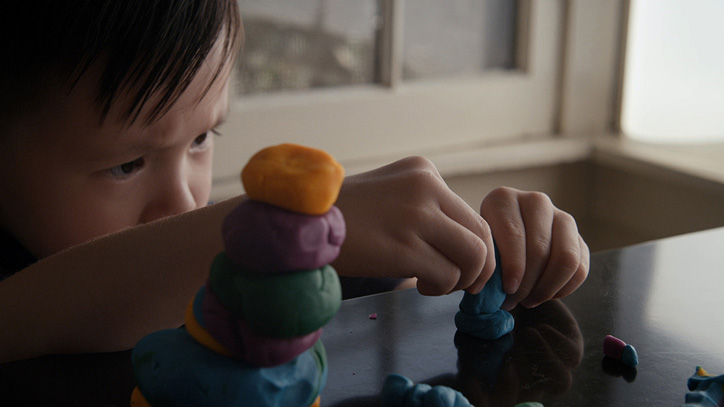 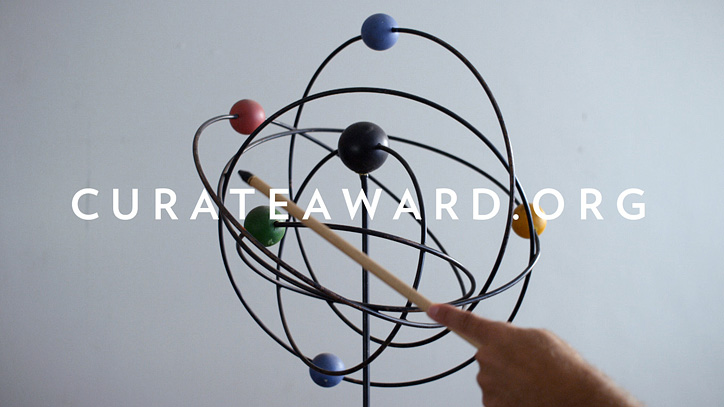