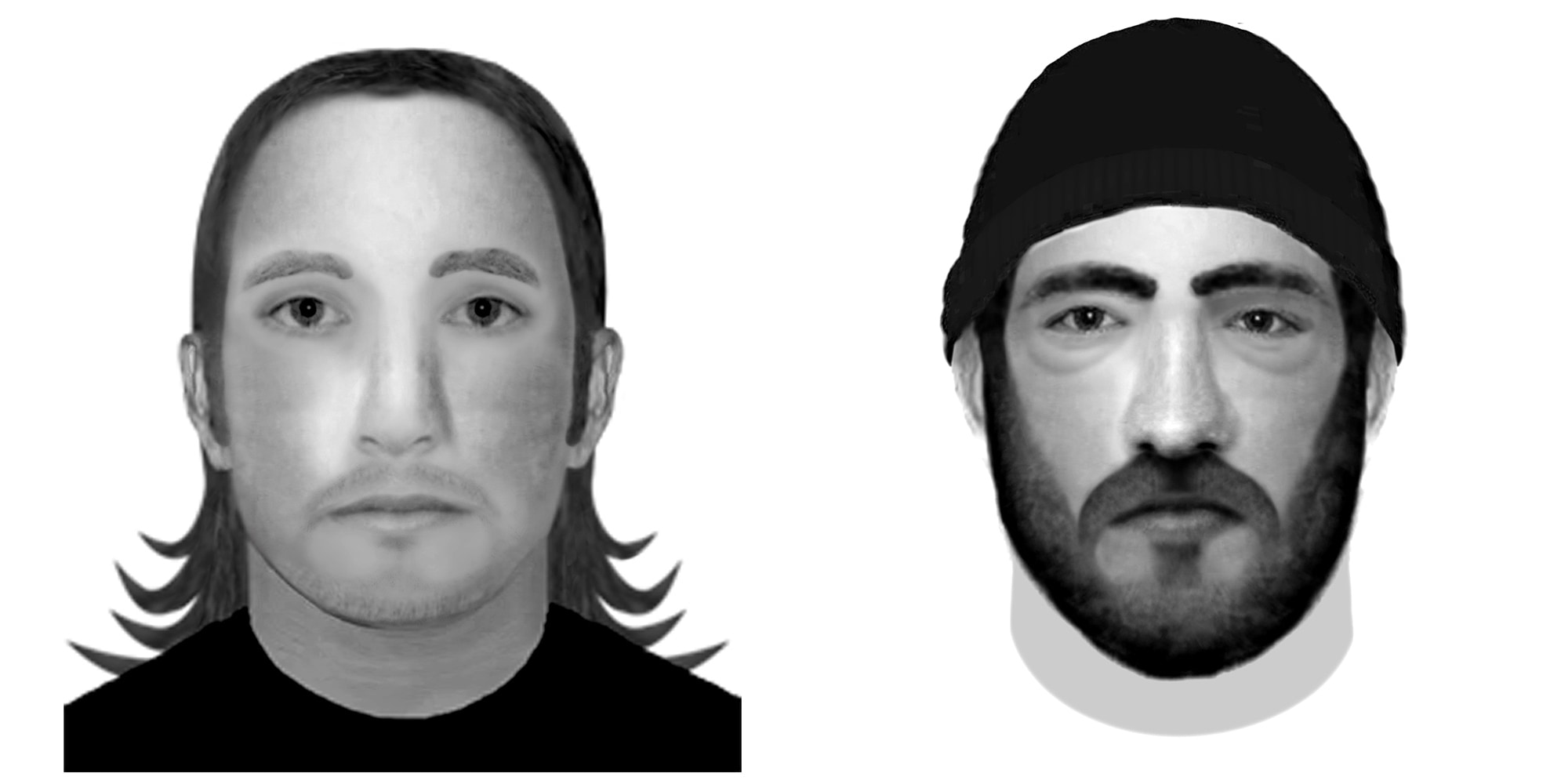 Invested in creating a rich soundscape, Swedish pop duo Cult of Y, composed of producer August Vinberg and director Robin Kempe-Bergman, forge an amalgamated sound with their latest release, Mountain, the lead single off their upcoming album, Work in Progress. Drawing on musical as well as cinematic influences as far spread as Ye, David Lynch, and Moby, the track, which warps a live version of iconic gospel artist Mahalia Jackson’s Lord Don’t Move the Mountain, is as moving as it is sonically interesting.

Vinberg is an experienced pop producer, having worked with Selena Gomez, Iggy Azalea, and Marshmallow, however his musical career began as a lead singer in the deathcore band Science of Demise. The heft of metal is certainly present, with howling vocals and powerful chords, while the electronic influences of Vinberg’s work serve to leaven the sound, making it danceable. It's a pure earworm, and as much as it seamlessly weaves in new influences, it also proves to be a great homage to the sound of gospel, highlighting both the beauty and powerful, haunting nature of the genre.

The duo aim to “capture the madness of our modern times,” says Kempe-Bergman, and the accompanying music video does just that, utilizsng imagery that touches on cultural figures, the incorporation of which proves iconoclastic as the figures of Jesus and Andy Warhol are featured in equal parts on screen, suggesting an equation of God and art. The references are meanwhile contrasted by dreamlike noir footage of people interacting with the world around them. The music video has the feel and pace of a horror film, but is ludicrous as well, suggesting that a different reality is slyly bubbling beneath the surface of our daily lives. A sense of magical realism, a glimpse behind the curtain. The incorporation of gospel feels apt, as the sense of transcendence that comes with listening to the genre is emphasised by the duo’s efforts to bring us to the crossroads of the past, present and future in the hope of creating something entirely new. 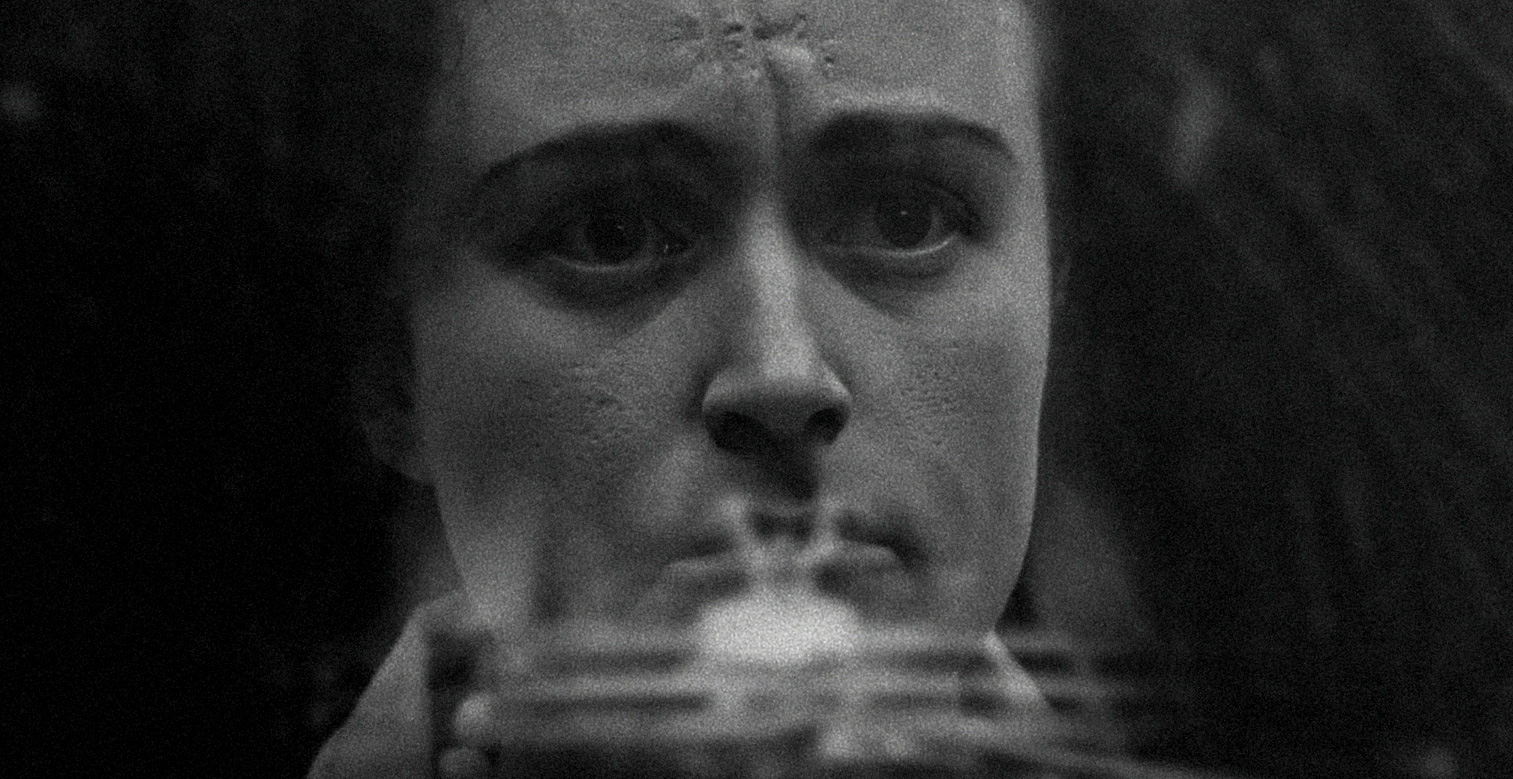