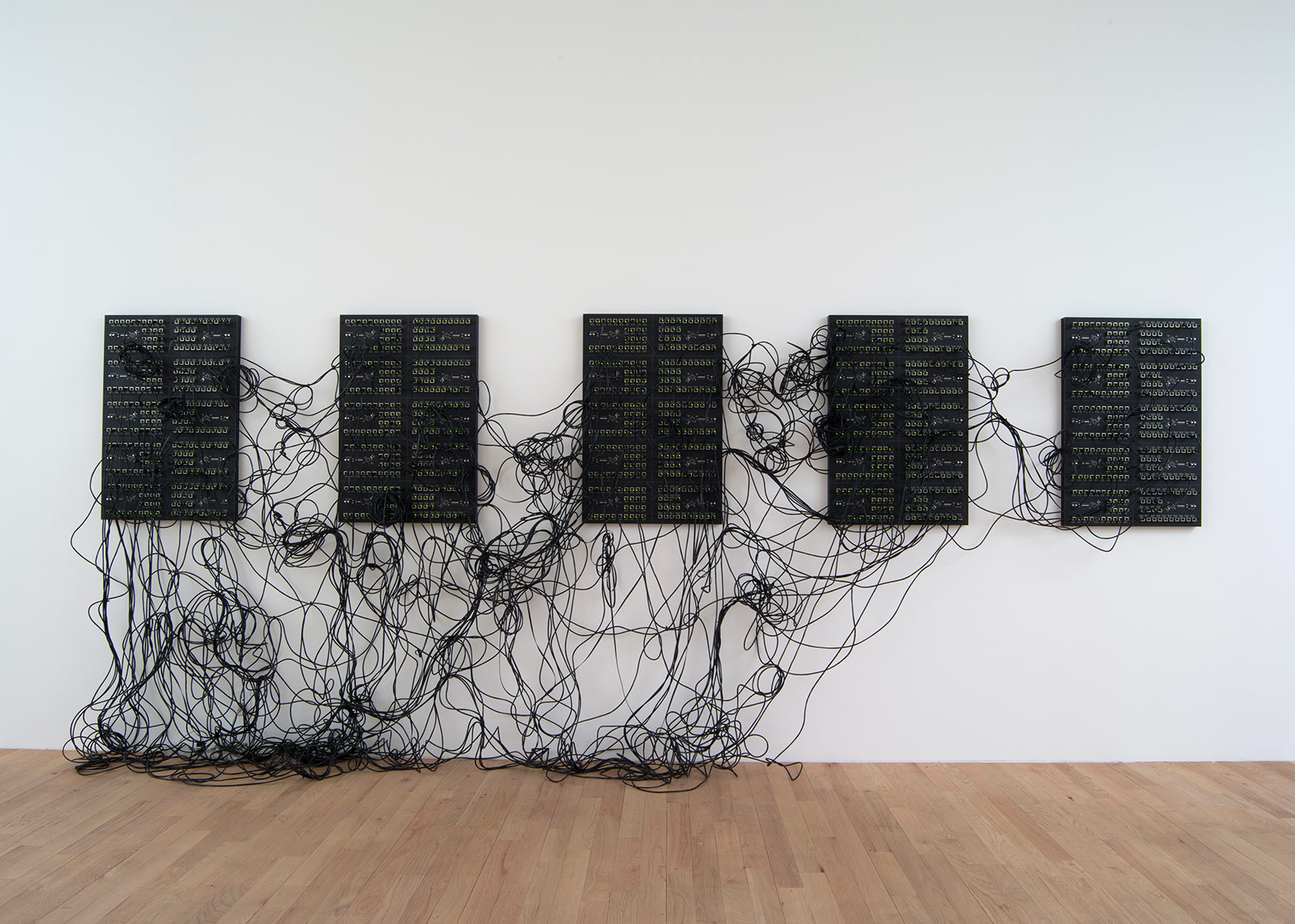 From January 27th until February 5th, Berlin hosts international festivals Transmediale and CTM, both considered among the world best in experimentation and cutting-edge digital culture. “When the mode of the music changes, the walls of the city shake”, quoting Plato.

Firstly, on Friday the 27th, the eighteenth edition of CTM under the title Fear Anger Love opens its doors to ten days of art and contemporary adventurous music, held in different venues around the city –new ones are RadialsystemV, Schwuz, Festsaal Kruezberg while veteran hosting sites are Berghain, HAU1-2 and Kunstquartier Bethanien, headquarters of day activities and exhibition.

As usual, the CTM Festival will take place in parallel with Transmediale. This edition, named Ever elusive, celebrates its 30th anniversary with an entire month of activities, from February 2nd until March 5th, at Haus der Kulturen der Welt and other venues.

The commemorating show Ever elusive: 30 years of transmediale aims to use the critical and artistic knowledge gained over the years to reframe questions about the role of media today. The festival takes place from February 3rd to 5th and offers around 50 events in a program curated by artistic director Kristoffer Gansing, Daphne Dragona and Florian Wüst, completed by workshops and performances. 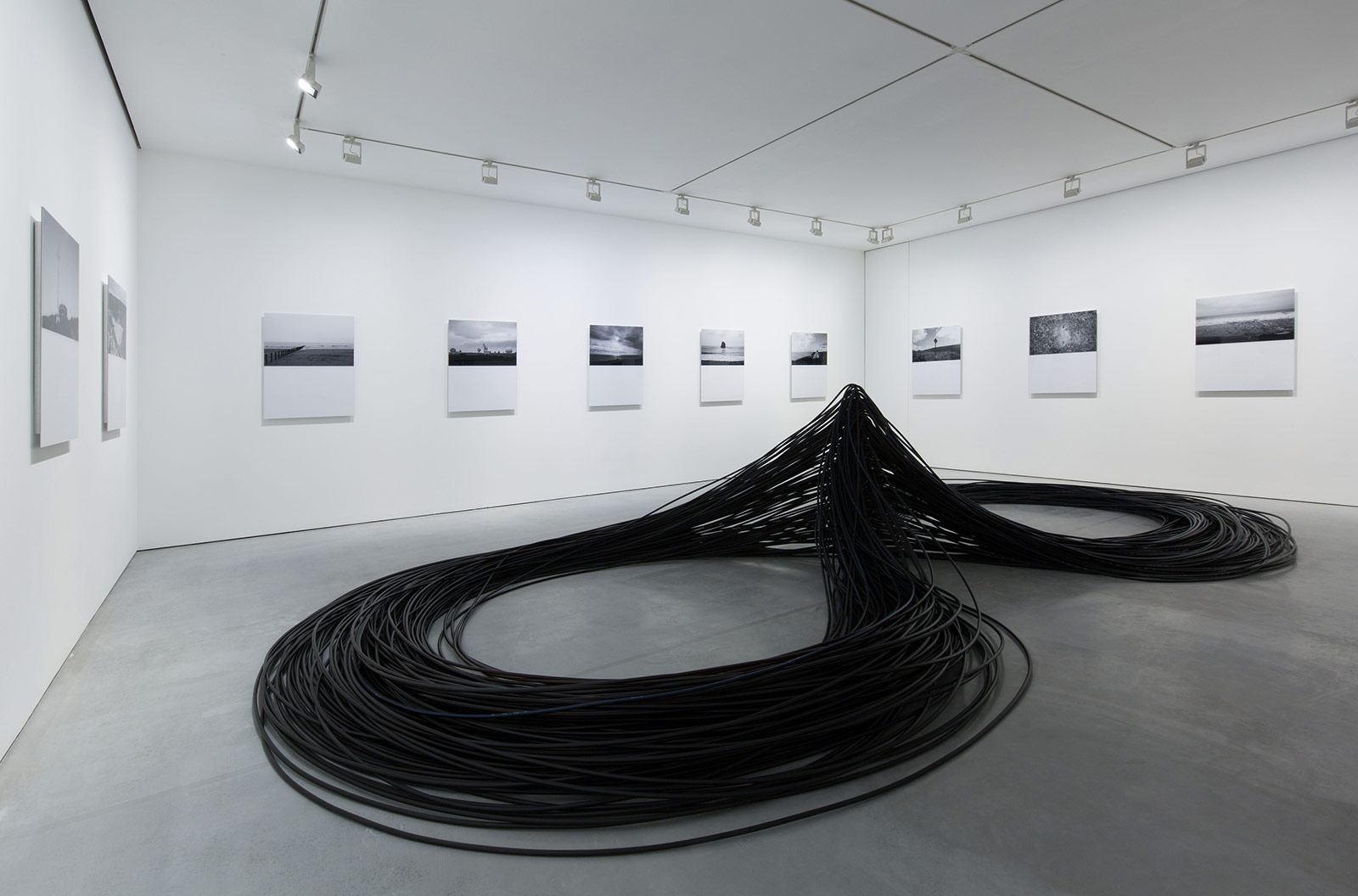 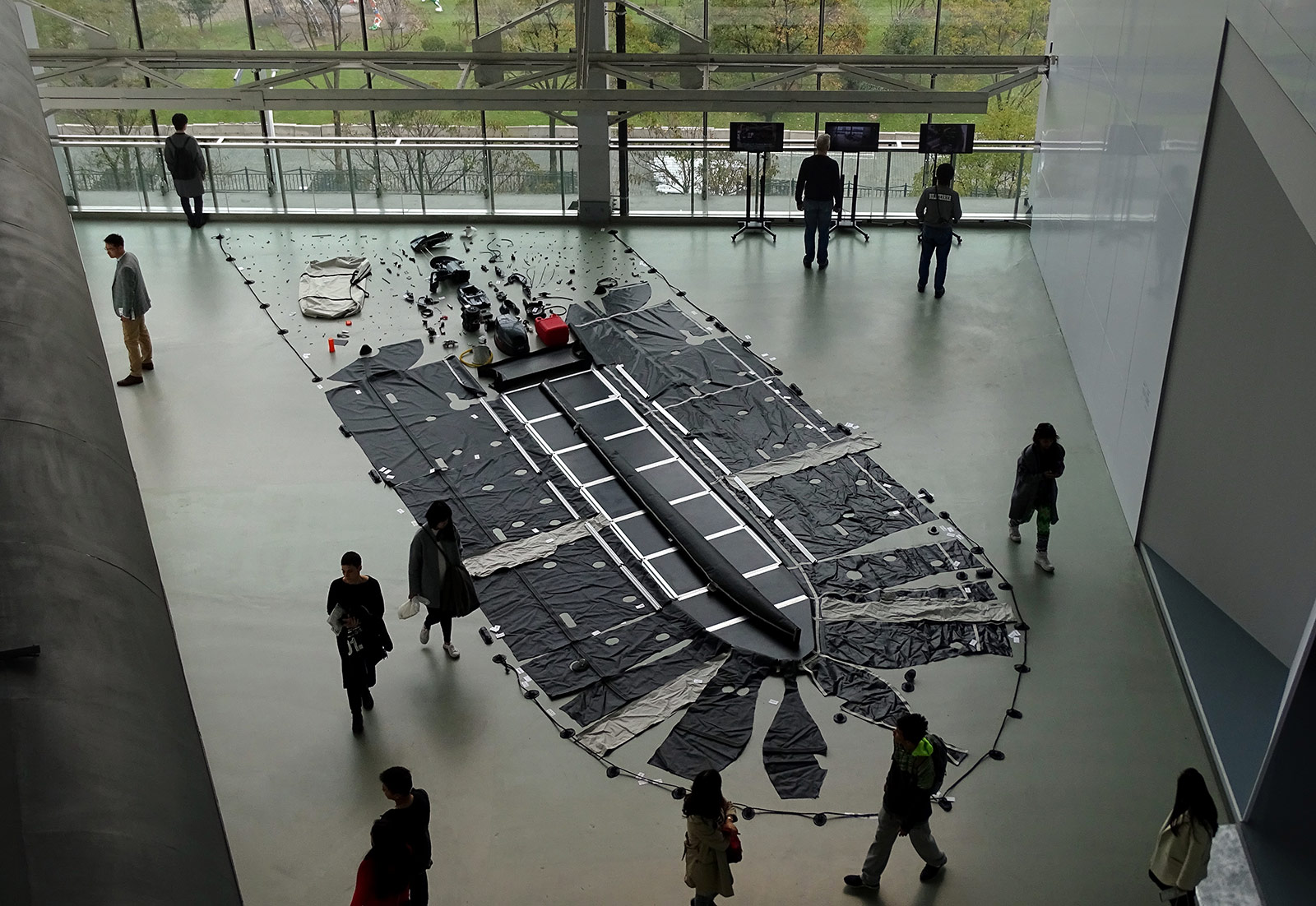 The Transmediale special exhibition Alien matter, hosted by Haus der Kulturen der Welt, kicks off the 2nd of February and runs for a month. It focuses on neo-cybernetic couplings between human and nonhuman forces, creatures and technologies, analysing possibilities and limitations of artistic expression through media. Curated by Inke Arns, the show counts with circa twenty artists whose works spin around becoming “alien matter” using artificial intelligence and synthetic materials.

Coming back to CTM and according to organization, since its inception, the aim has been to make space for radical forms of musical expression and dissonant emotions. Ten days ahead of nocturnal club events and daily discussions and debates to examine artistic, socio-politic and technical developments in music culture through panels, screenings and presentations.

Fear Anger Love will focus explicitly on emotions through music: bodies, affect and politics. Music as an art placed to express and engender emotions. The debate about the manipulative, seductive, or emancipatory potential of resonant emotion is as old as music itself. That’s why this edition’s line up seeks to introduce musicians and artists that are working with emotion in various ways to respond to urgent societal issues and conflicts driven by emotions.

This year’s exhibition, Critical Constellations of the Audio-Machine in Mexico, takes as its focus the history and current state of electronic music and sound art in Mexico, guiding visitors through the different musical styles and sound experiments that have emerged since the beginning of the 20th century. Curated by sound researcher Carlos Acevedo, the exhibition features works by Mexican sound art community. 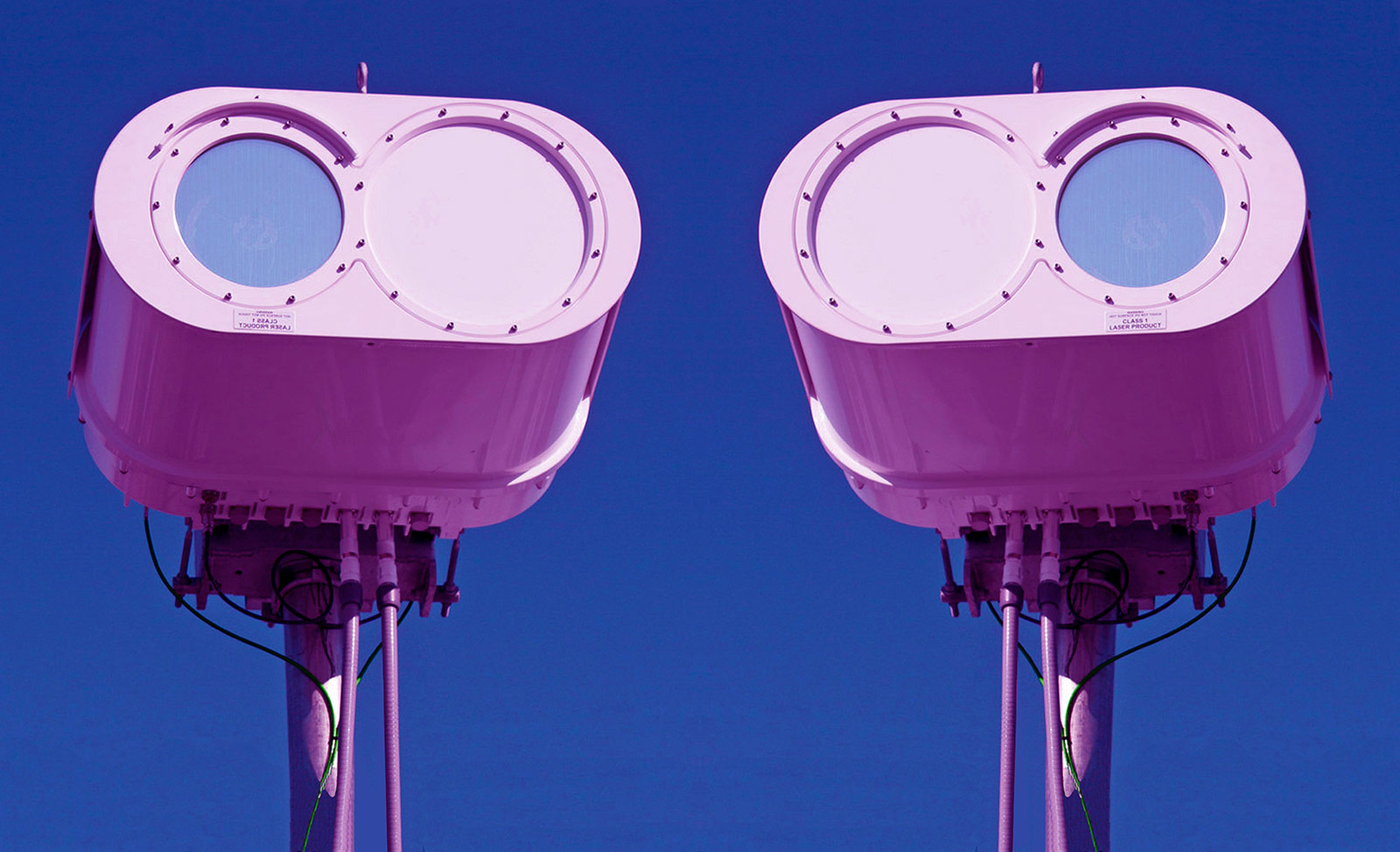 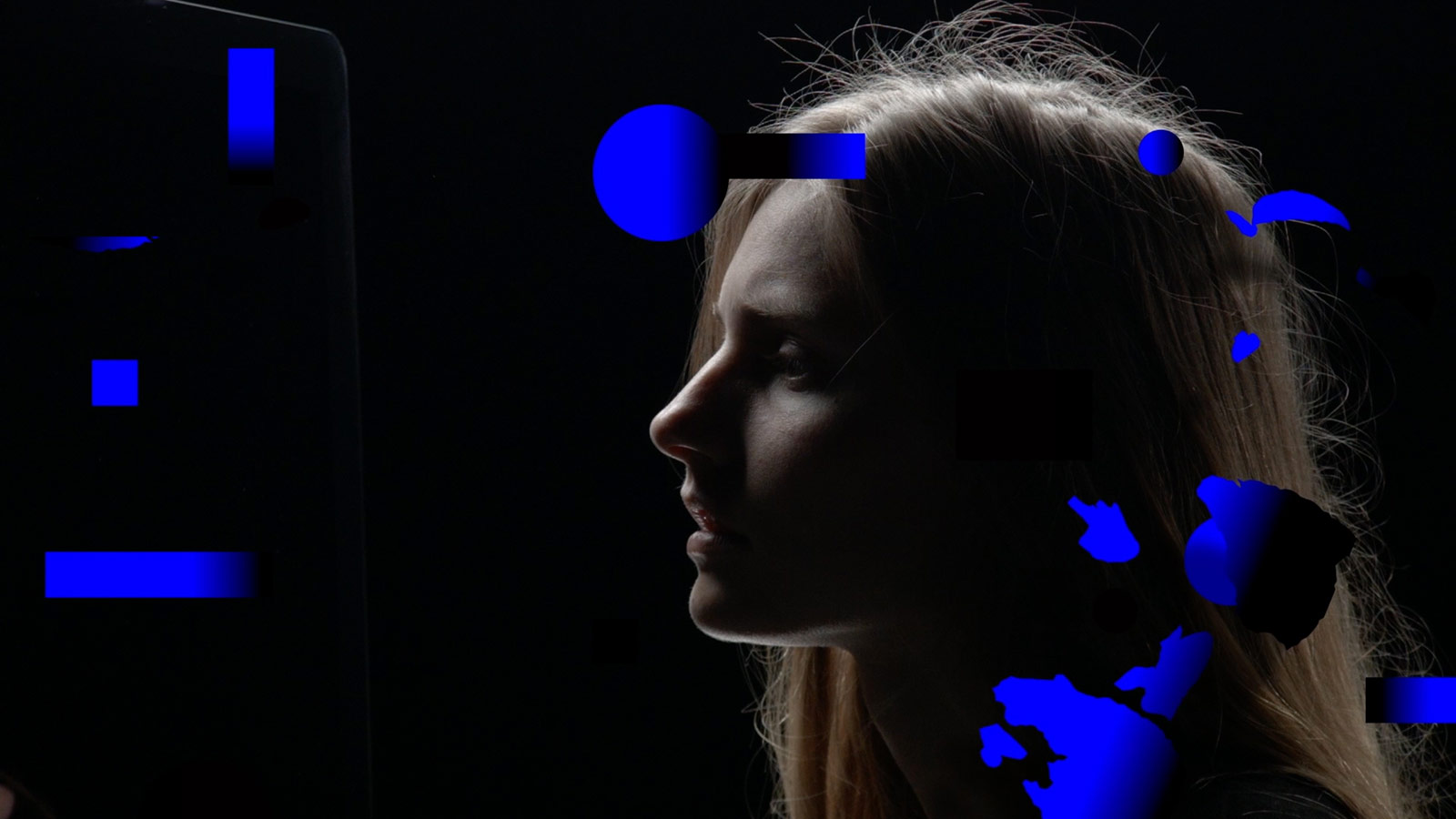 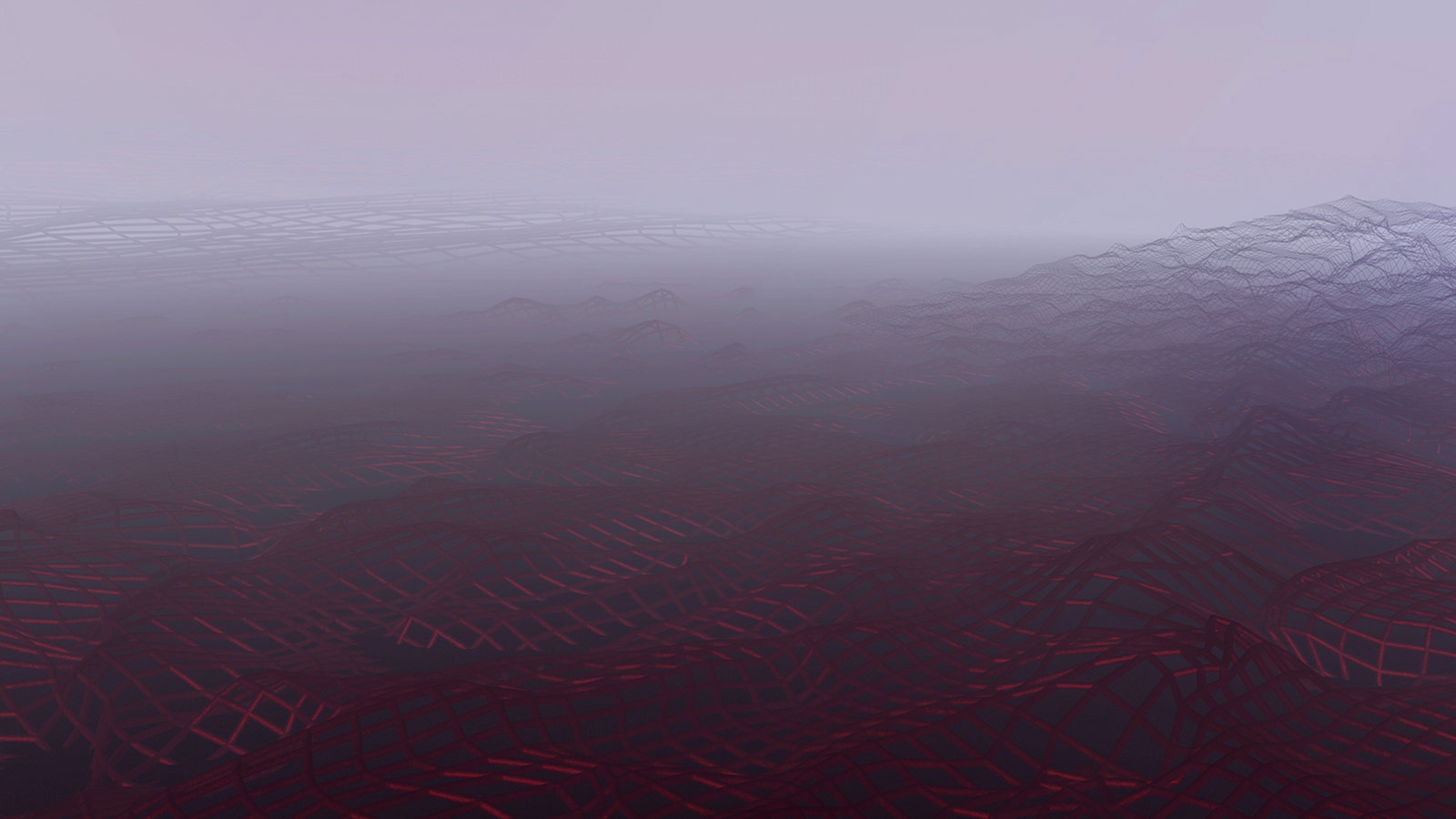