What our future brings 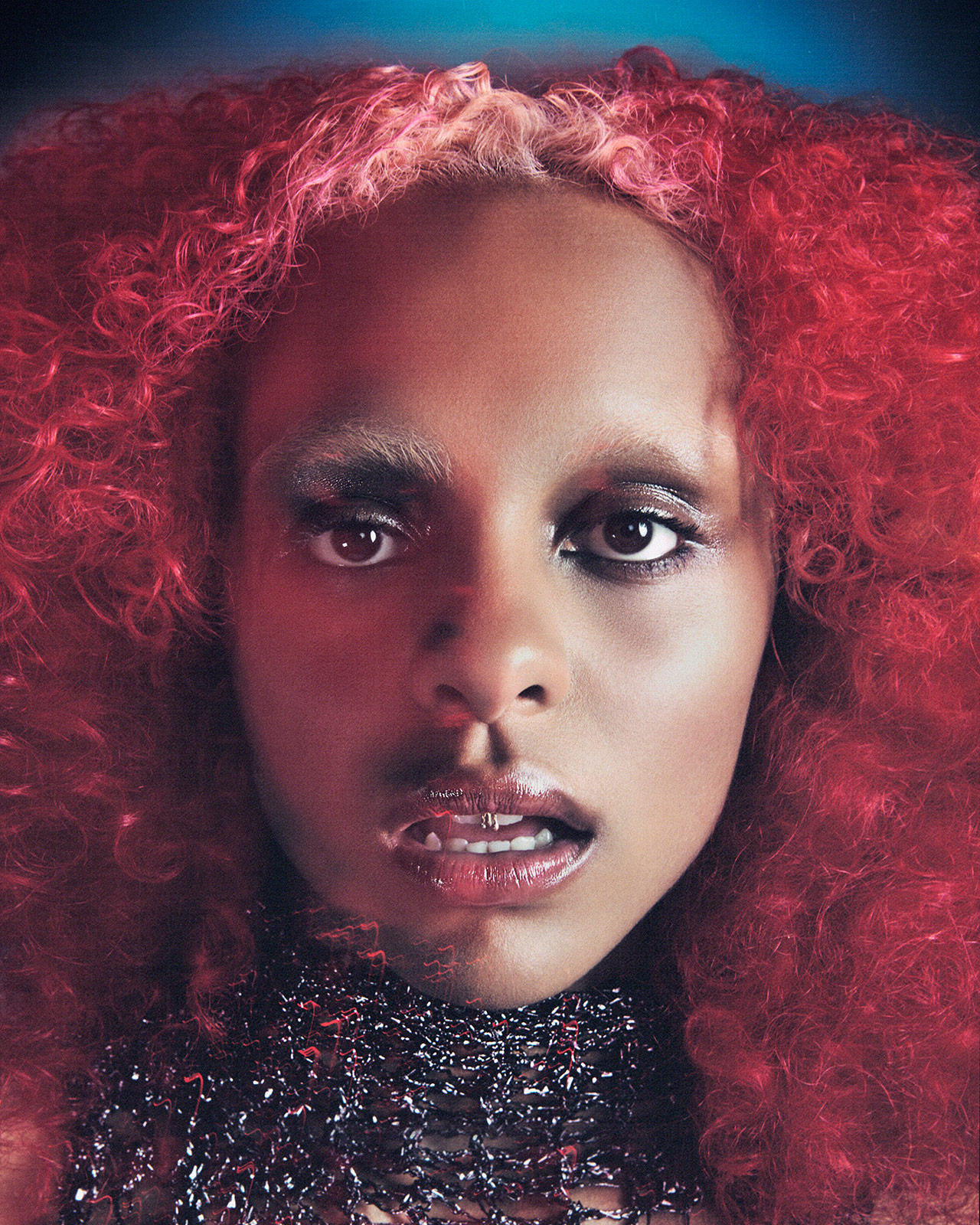 Crystal Murray's newest music video Other Men is out now, and it follows two releases – Like it Nasty and Too Much to Taste – off her forthcoming EP Twisted Bases. The song, featuring Le Diouck, which is a neo-soul dream that draws on influences such as Marvin Gaye and Minnie Ripperton, sees the singer use her broken voice to take us into her biblical universe. Gliding through our headphones, the French singer is an artist ready to captivate us.
Superimposed on a white background, melted letters read “Other Men,” and she, in red, hangs from a tree from which she watches and observes her prey. We sense that she is both the apple and the snake, tempting and seeking to be eaten. Along with her broken voice, she says: “I need this game for a life.” In contrast, Le Diouck enters, surrounded by snake-shaped bracelets. He embraces this temptation, this darkness, but faces it. He questions whether there is something beyond and the video, listening, shifts.

The shots cease to be fixed and are transformed into shots against shots, over-fixations of images, chopped. They look for cracks, a change, a force, a directive that they provoke in each other. They say: “Look into what our future brings, I can see it clear.”

Presented as temptation herself, a metaphor of the damnified apple in Eden’s Garden, Murray sets the visual tone of this new song: a seductive and minimalistic R&B tune. This first taste of her second EP is already a declaration of intentions and sets the tone for what’s to come. Smooth vocals and jazz get intertwined with synth-beat cadences and a certain FKA Twigs essence.

Parisian singer Crystal Murray takes the world by storm as she takes the next step in her career. With striking confidence, the 19-year-old says the music industry hasn’t changed in decades and that now “People of colour, youth, have a need to rewrite the rules of today’s music industry.” Other Men is a manifestation of the will for change. 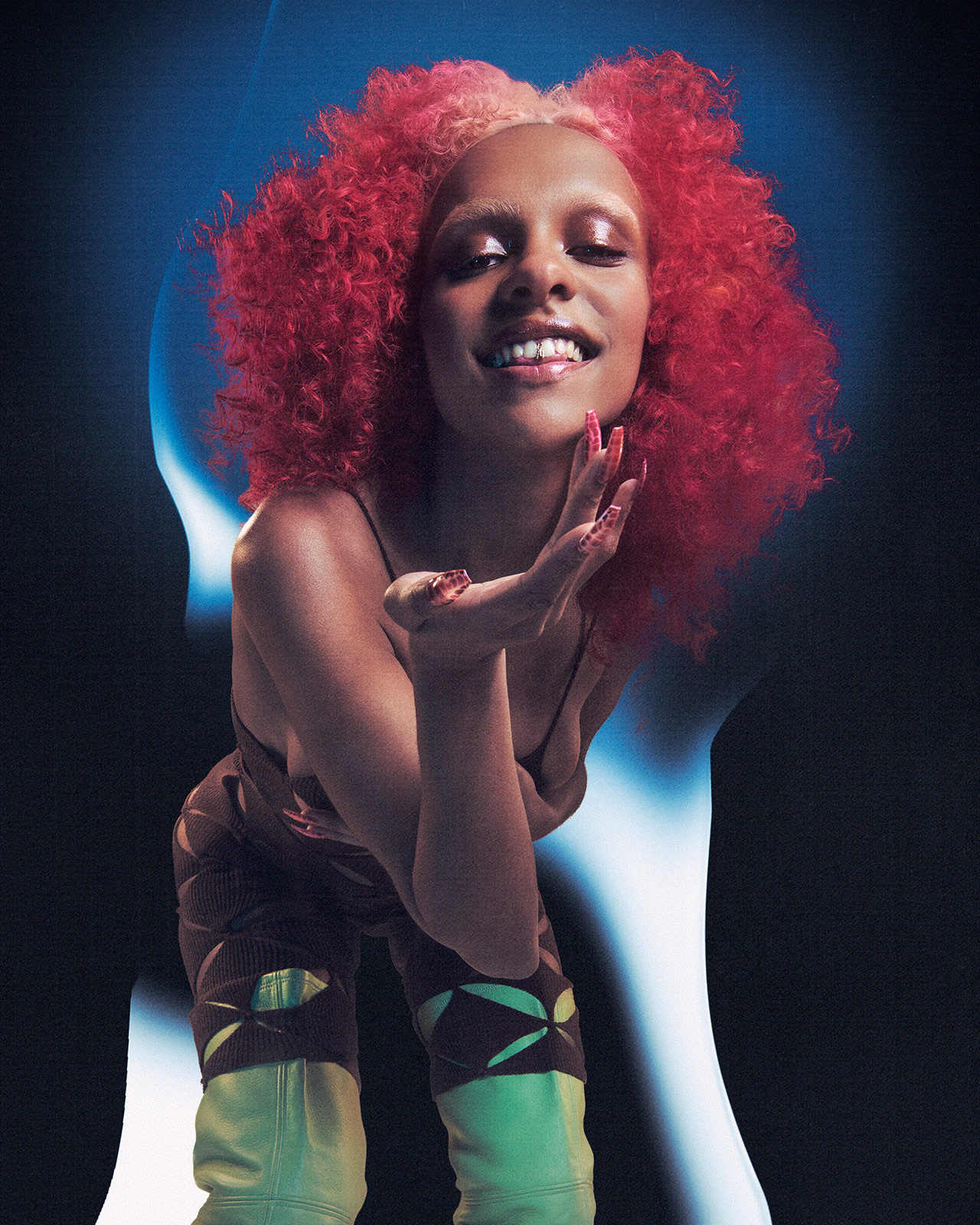