What would have happened if…? 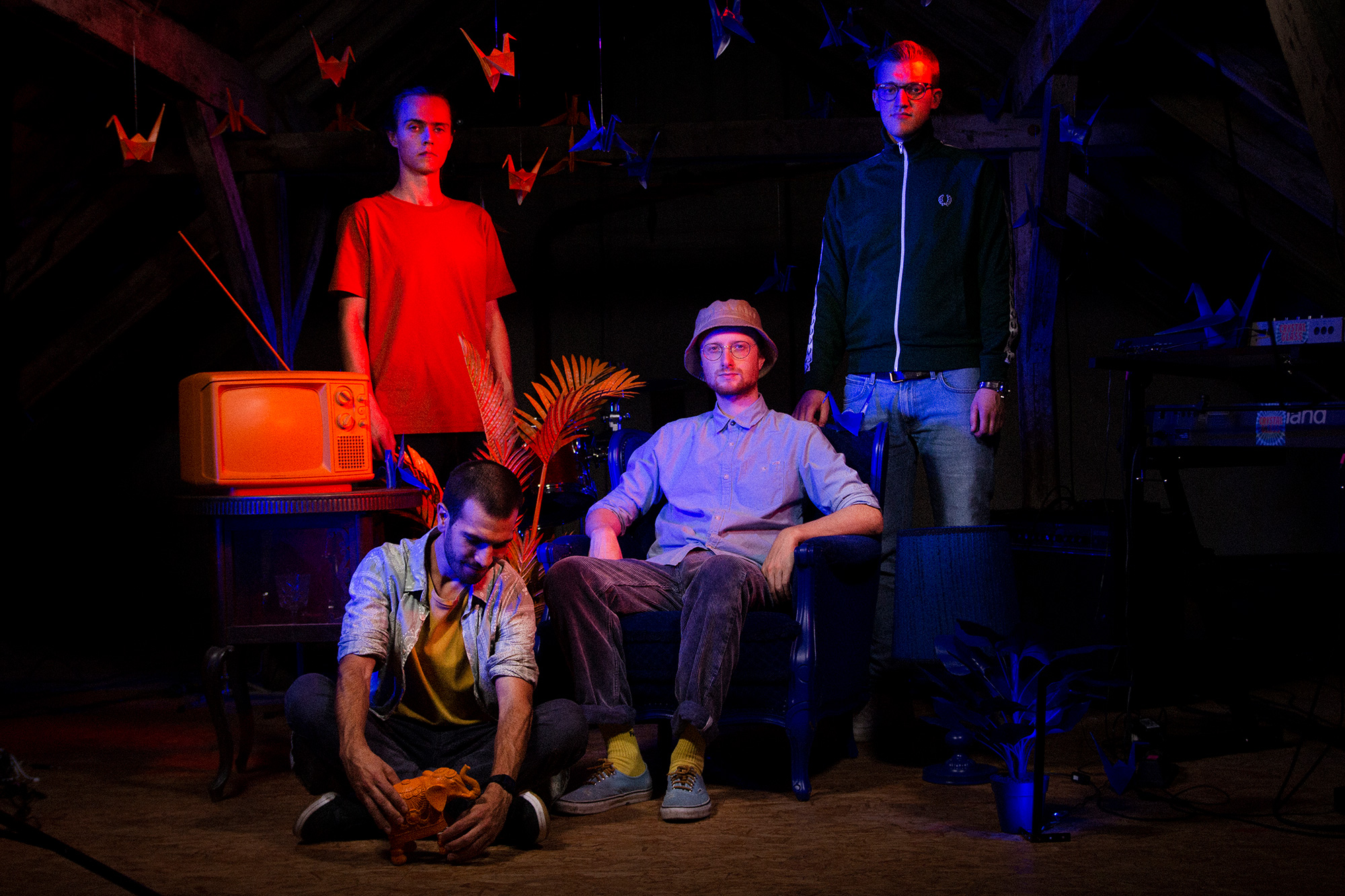 Having announced the release of their forthcoming debut album I'melting, set to be released in February 2023, the German indie four-piece Crystal Glass is now unveiling their new single and music video, High On Roses. A song that comes after having presented singles such as Nocturnal Thought Bus, No End Tonight or Don't, with which they let us learn more about their musical project. Their new release is an indie disco tune with a pop melody and catchy synth hook.

“The song is about an experience from my school days, from which I learned to always communicate my feelings in time. I didn't do that back then and so I sometimes wonder what would have happened if I had,” says Marvin Andrä, group vocalist and songwriter. Now he tries to answer this question through music, influenced by Damon Albarn, Kevin Parker and Louis Cole, among others.

The video directed by Maja Bjeljac effectively takes us into the artist's reflections and the story he tells in High On Roses. For his part, Marvin continues his path after discovering what he enjoys the most. “I'm so excited for everything that's yet to come!” he adds. And it is that in just a few months they will release their debut album, I'melting.