Taking a step back 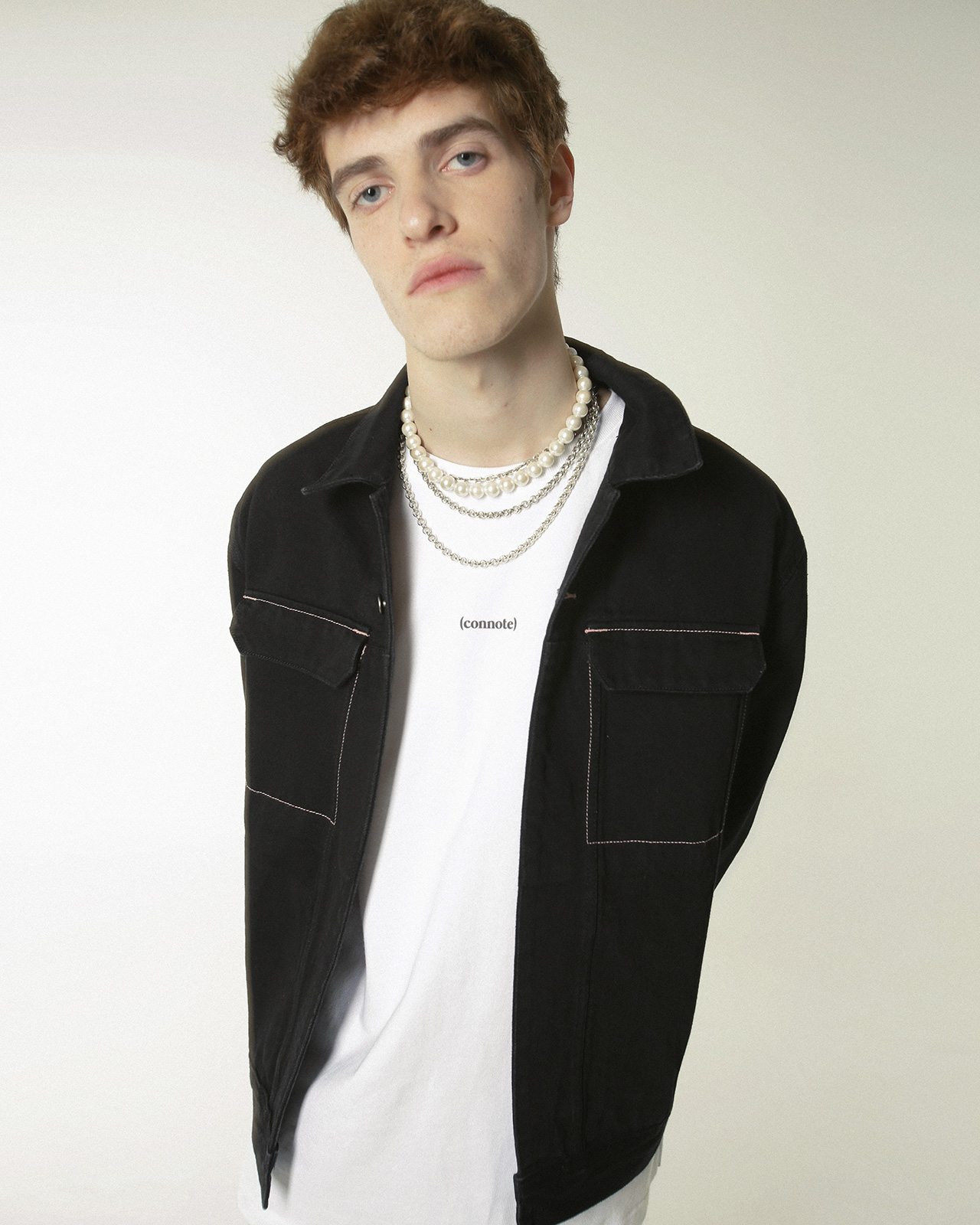 It is not easy to decode the identity of a project in a system loaded with sensory stimuli. We are exposed to thousands of visual references, constant sounds and endless elements that make us inevitably distract ourselves. ( Connote ), the brand led by Creative Director David Dongwook Shin combats the mental noise that prevails in today's society (and in the fashion system, one of the most hectic in the world) through an interesting search for the starting point. Making design its cornerstone and avoiding sticking out – but not being boring –, its garments condense an unmistakable essence.
Having studied at Central Saint Martins, the creative originally from South Korea felt the need to undertake a personal project in which he could translate his vision of fashion. And his worldview in a society characterised by a dizzying pace that often leads to anxiety and daze. It is curious how the title of his brand, ( Connote ), perfectly synthesises the information of his initiative presented in a way that flees from traditional canons. “As everyone knows, the parenthesis contains additional or supporting explanations. However, if you take a step back, the most outstanding part of the long line of writing is in the parenthesis,” explains its founder, who gave a new meaning to this symbol by demonstrating his passion for questioning the classical precepts and the importance that meaning acquires in his work.

Designing for “people who are feeling comfortable on the delicate dividing line,” as we read in their manifesto, his first project, ( 30 – 1 ) was presented in October 2021, a difficult time to start a brand because of the pandemic and its fatal consequences on the economy. But perhaps it was the unprecedented moment we were living in that led the artist to materialise his search for the essence in the form of a fashion brand, while many people went through a reconnection with their origins or a more minimalist lifestyle during these troubled times.

“The project ( 30 - 1 ) was started when I was 29 years old and tried to present the concerns and struggles of a guy who is facing a 30-year-old man himself,” adds David, whose menswear brand distances itself from seasons, which have ruled the fashion industry for so long.

Using high-quality Japanese denim, he opts for garments that combine design and functionality. Pieces turned into treasures that are aimed to be steadily worn, in which we find strong but soft denim due to bio-washing. This provides a fitted but comfortable silhouette of jacket and jeans. We recommend you to delve into his website and discover more about his artistic universe, where you can also buy shirts, denim jackets or belts. 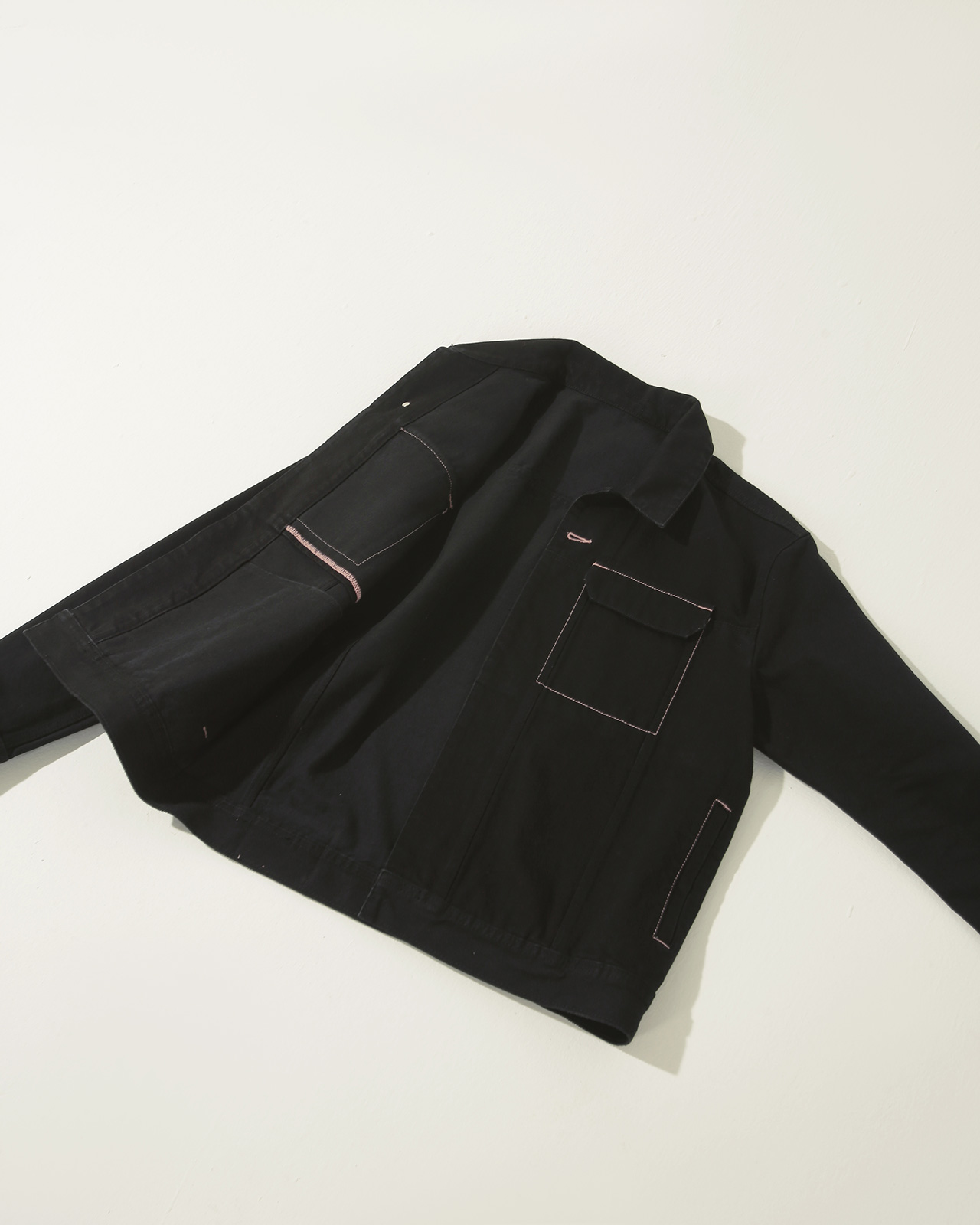 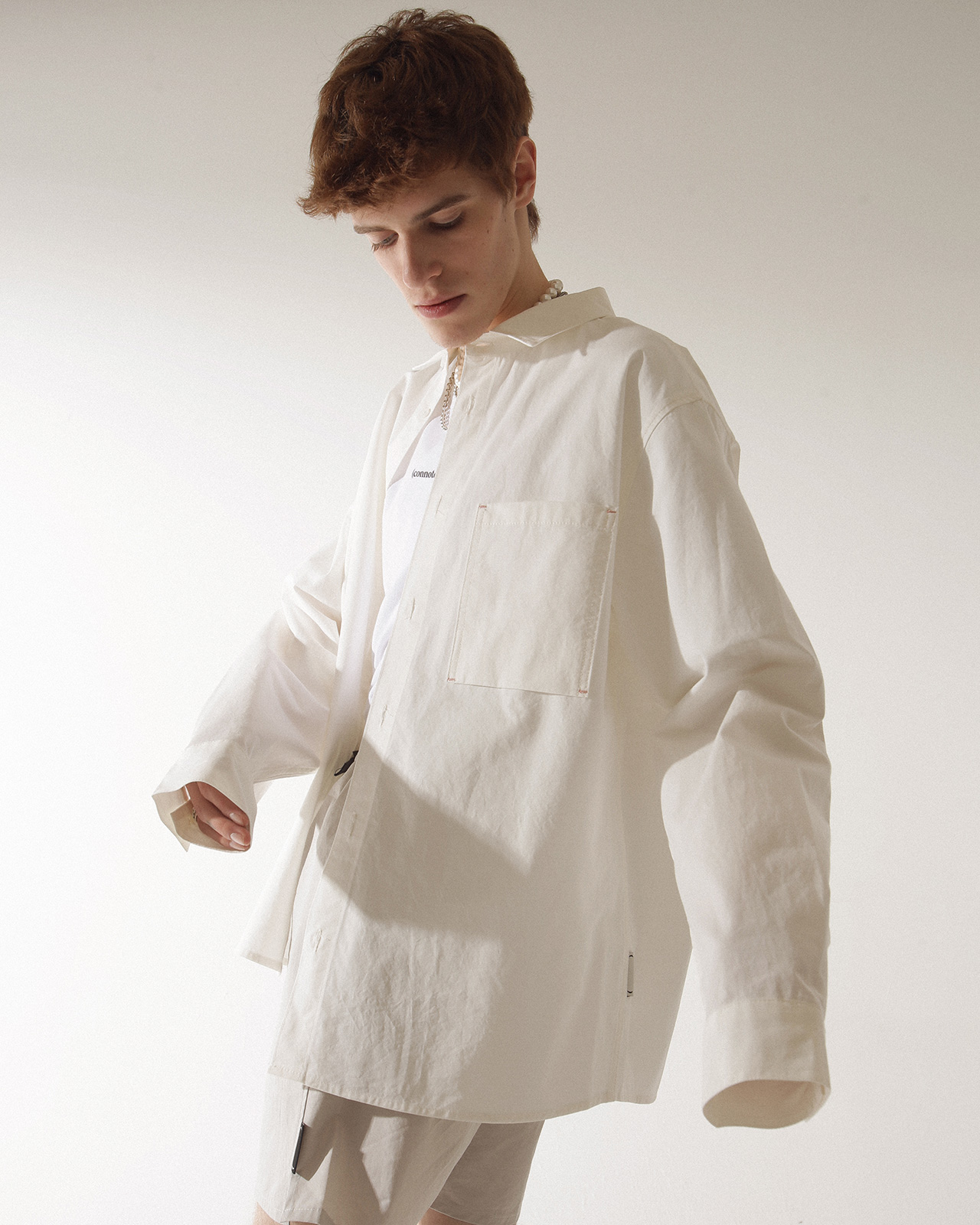 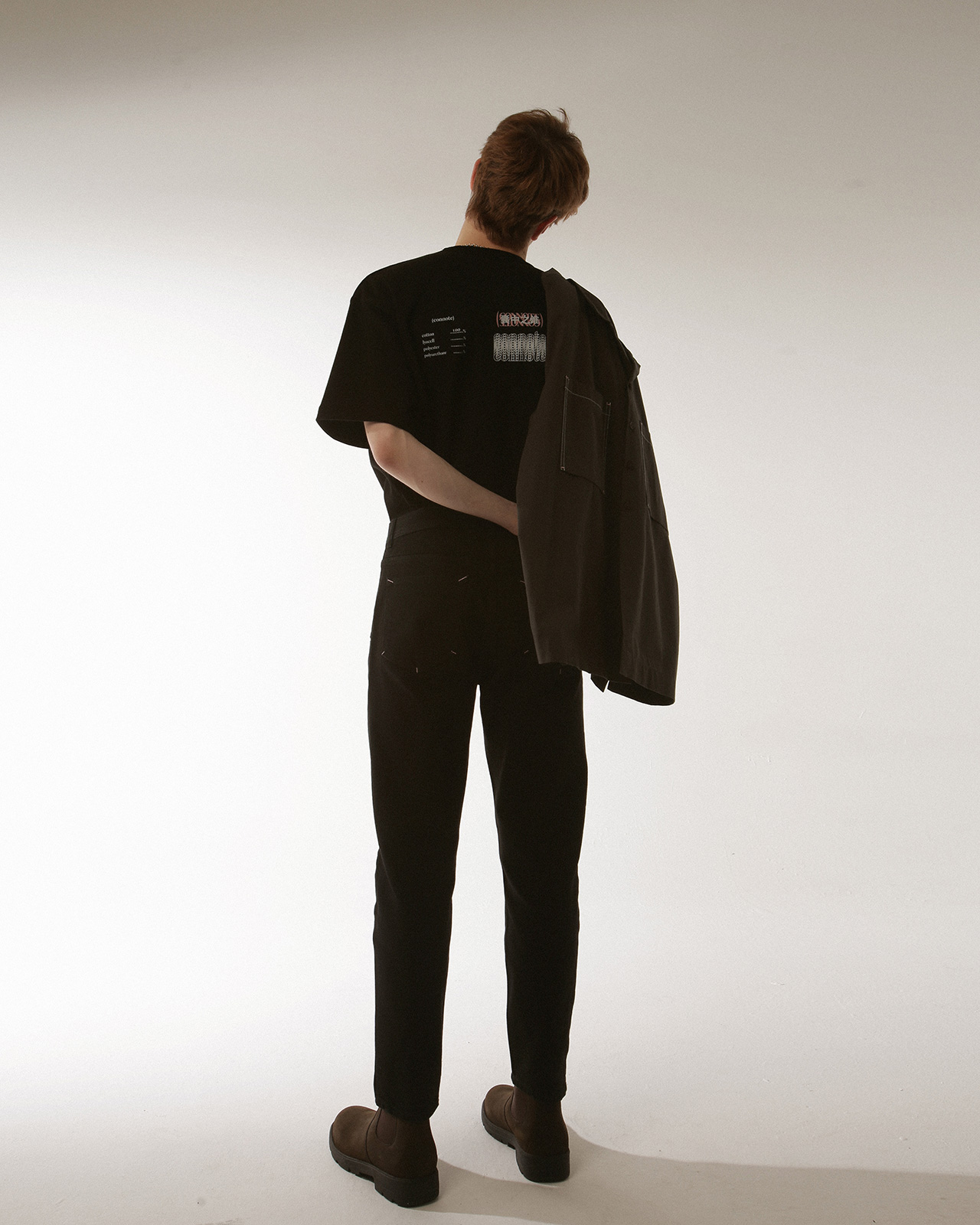 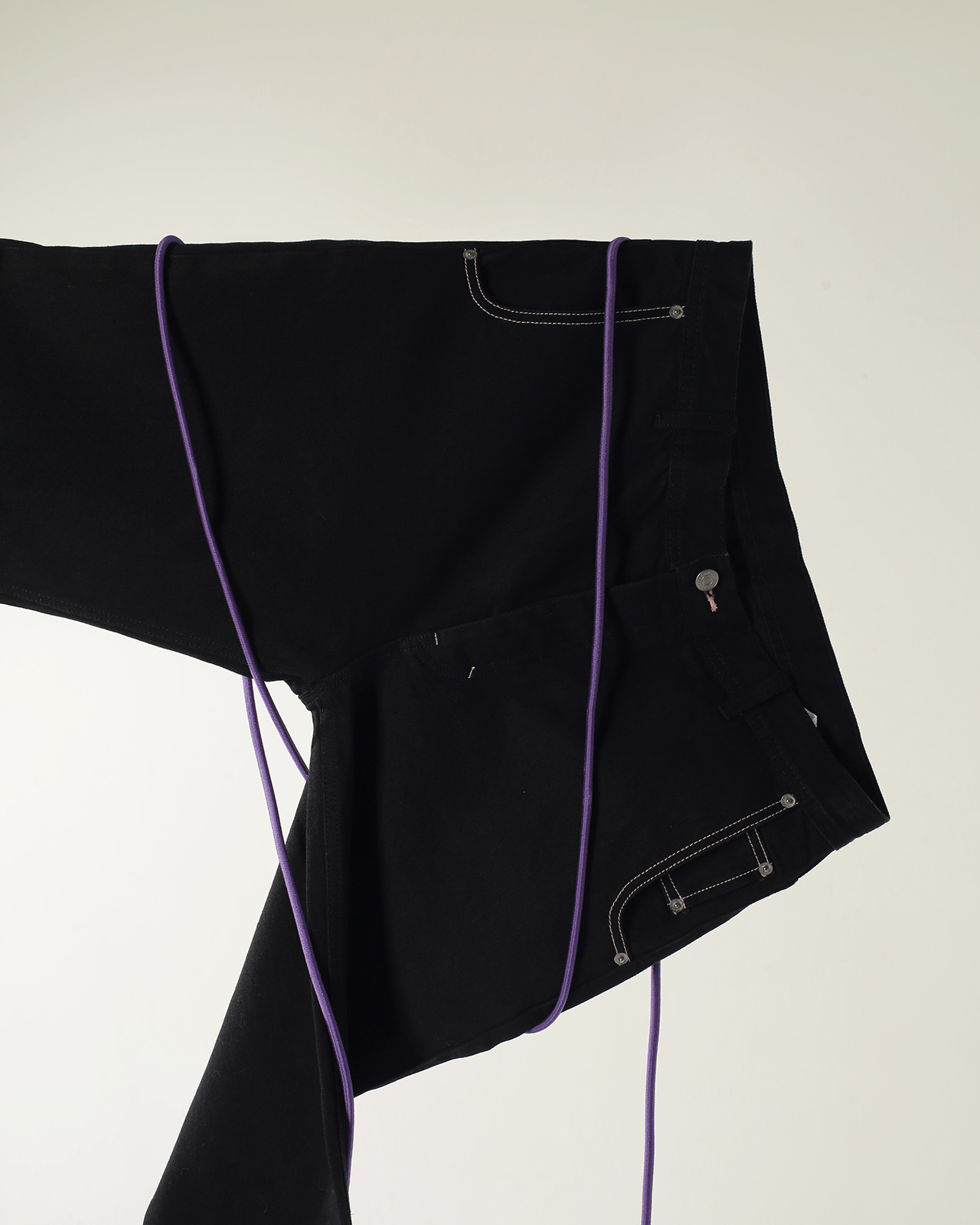 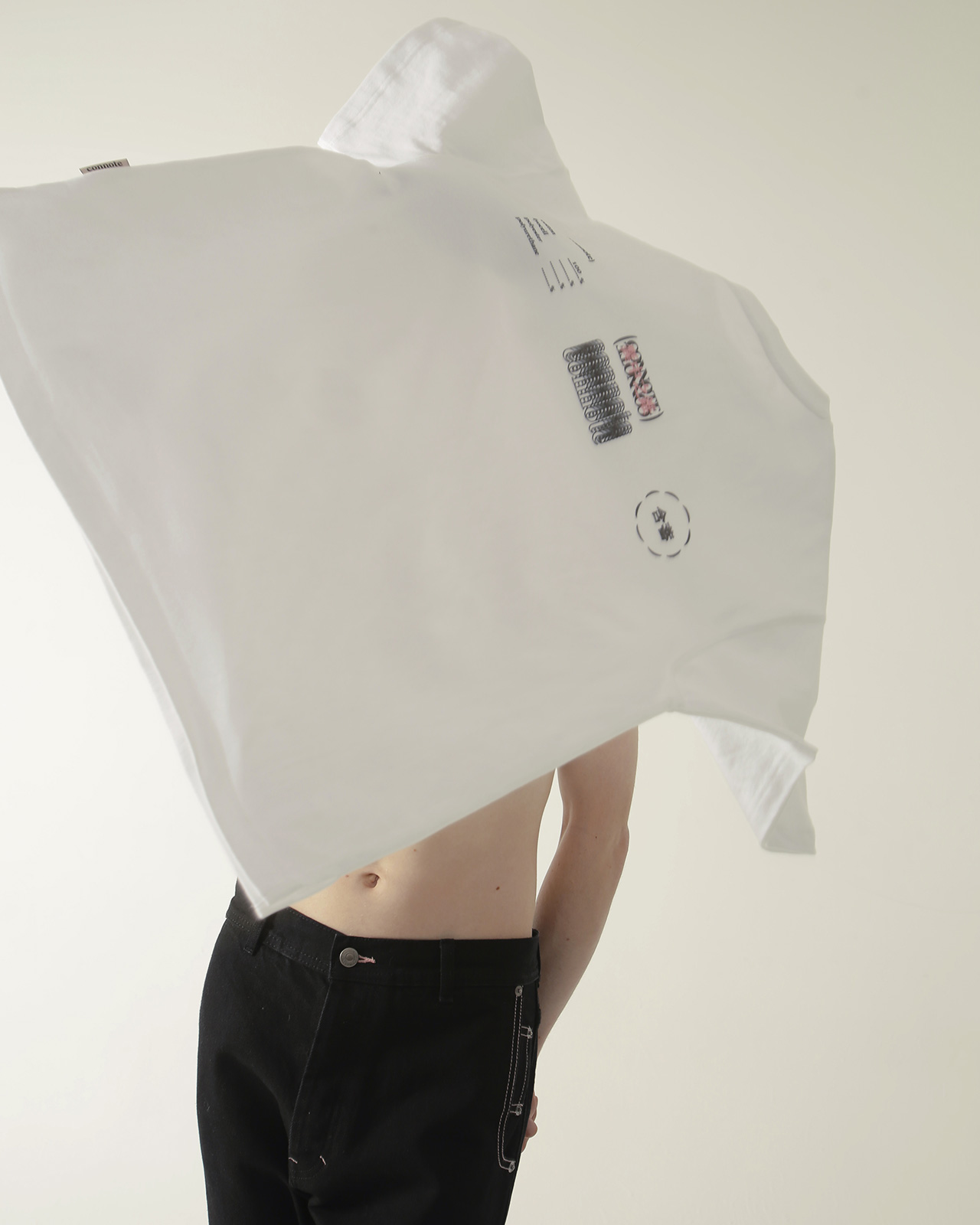 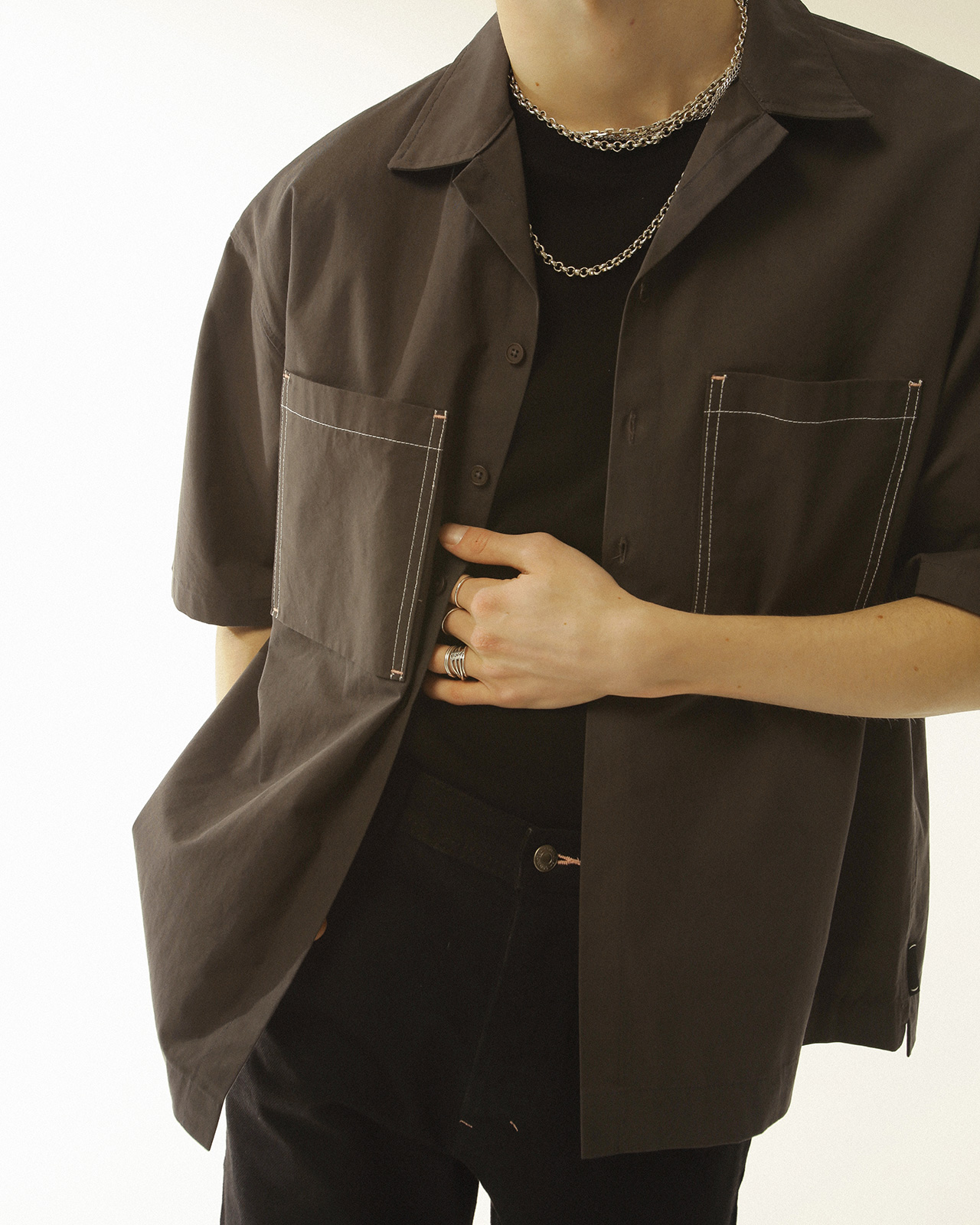 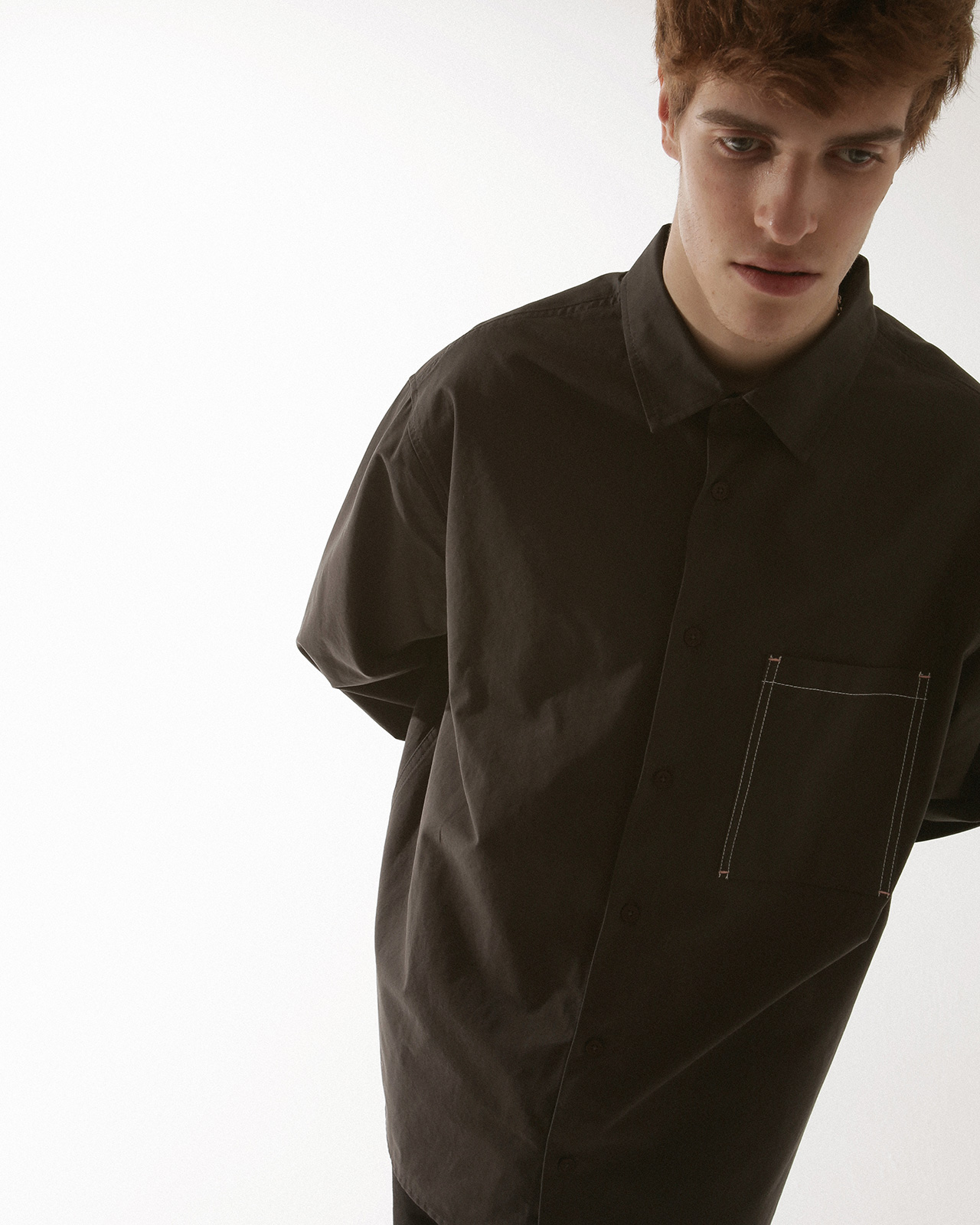 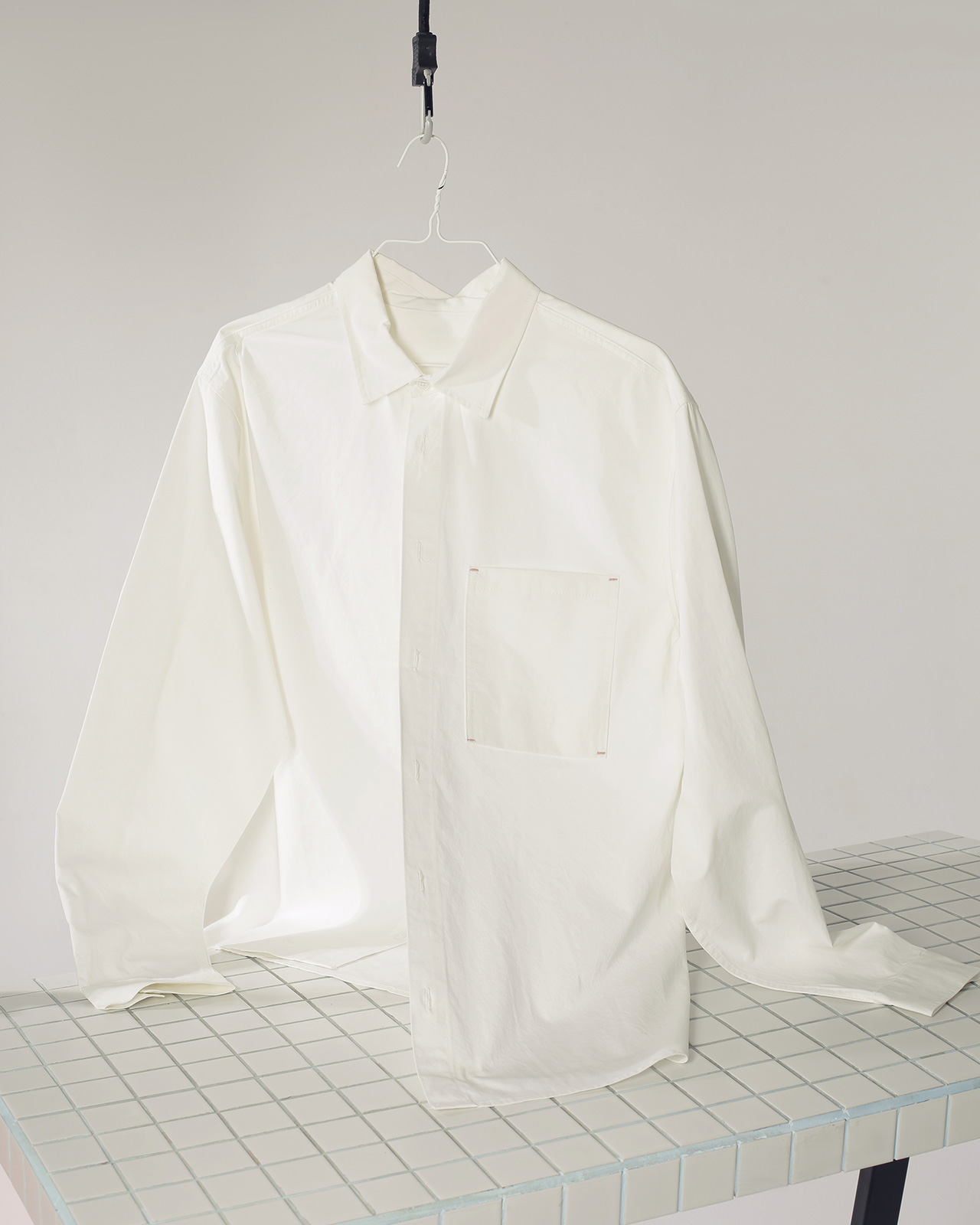