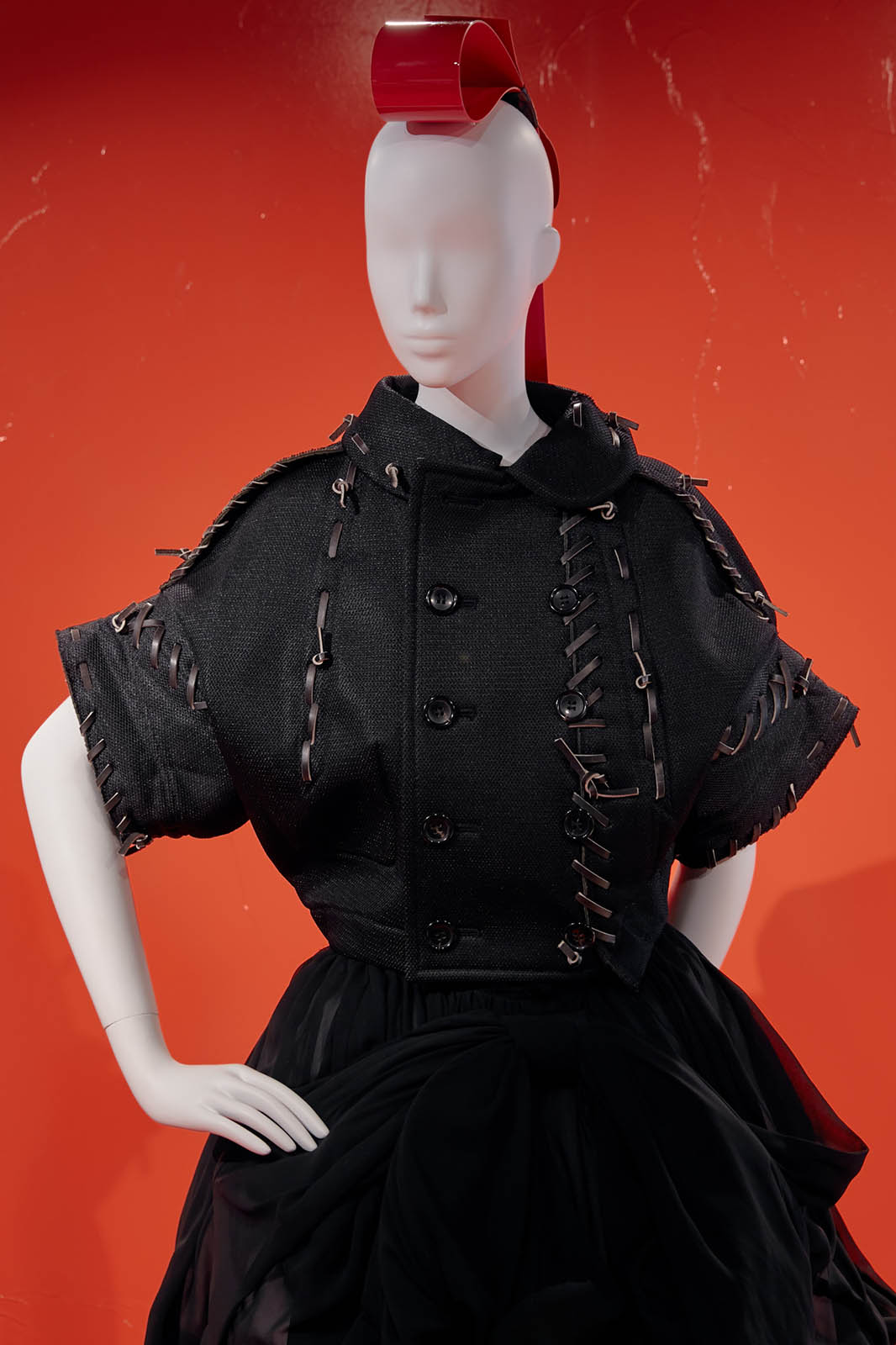 There is no other fashion designer-cum-artist-cum-visionary like Rei Kawakubo. For more than four decades, she’s been a trailblazer. Without formal training in fashion design, she established the label Comme des Garçons – first in Tokyo, later in Paris – to experiment and express herself freely through fabrics, silhouettes, colours, textures and emotion. To celebrate Kawakubo’s endless creativity and innovative ideas, the NGV in Melbourne is hosting the exhibition Collecting Comme until August 30th.
Kawakubo is one of the only two fashion designers whose work has been the main theme of a MET exhibition (and gala) – the other one was Alexander McQueen in 2011, one year after his death. With an extremely personal take on garment-making, as well as perfumery, retail and more, she’s steadily but quietly carved a name for herself in history, thus becoming the subject of various exhibitions, books and studies.

The starting point of Collecting Comme is, as the exhibition’s title gives away, the collector behind it. Since 2005, Takamasa Takahashi, a Japanese fan of Rei’s work and who self-identifies as a ‘Comme tragic,’ has been donating many of the garments he’s been collecting since the 1970s. “I first noticed Comme in the influential Japanese fashion magazine An An,” he told in an interview to Danielle Whitfield. “From the mid 1970s, Comme featured regularly, but Rei Kawakubo’s way of distinguishing her company brand was different from that of other designers.”

His obsession kept growing, so he started buying her clothes, which at the beginning were more androgynous and baggy. “In 1978, I bought my first Comme garment: a pair of wide, quilted cotton pants,” he recalls. “I started buying more regularly from 1981. Even though the garments were from ‘women’s’ collections, most were androgynous and oversized. I felt that they could express my personality.”

But as Rei’s work evolved into more traditional ‘womenswear’, Takahashi’s approach to buying her clothes evolved as well. “Initially I bought Comme only to wear; I did not intend to become a collector. However, after seeing the Bias Cutting collection in 1986, I made a decision to begin collecting Comme. By that time the label had become more of a womenswear brand and was no longer genderless and shapeless. It became more difficult for me to choose pieces for myself to wear. So, instead, two dresses that I bought from this season became my first collection pieces.”

And so, the exhibition at NGV amalgamates pieces ranging from the late 1970s till present-day collections that show the brand’s evolution throughout the decades, as well as Rei’s approach to fashion, bodies and beauty. In addition to that, there are also works of her protégés Junya Watanabe and Tao Kurihara, who designed for Comme des Garçons for years before venturing into launching their brands – publicly supported and celebrated by her mentor.

Avant-garde, pioneer, visionary, trailblazer; there are many qualities that apply to Rei Kawakubo and her work. If you want to celebrate innovation, creativity and anti-establishment beauty at its best, be sure to visit NGV’s exhibition before it ends!
The exhibition Collecting Comme is on view until August 30th at NGV, Federation Square, Flinders St &, Russell St, Melbourne. 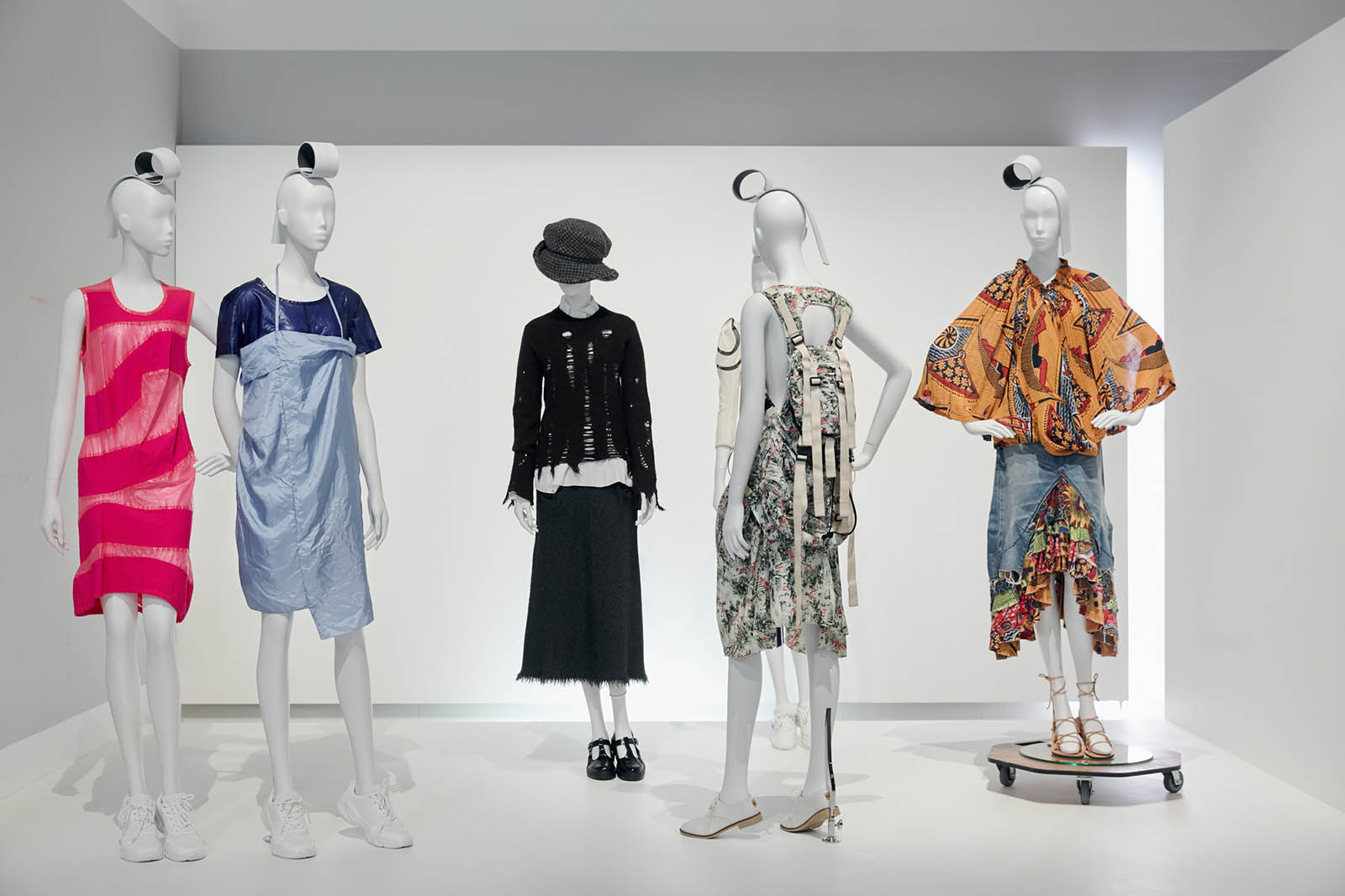 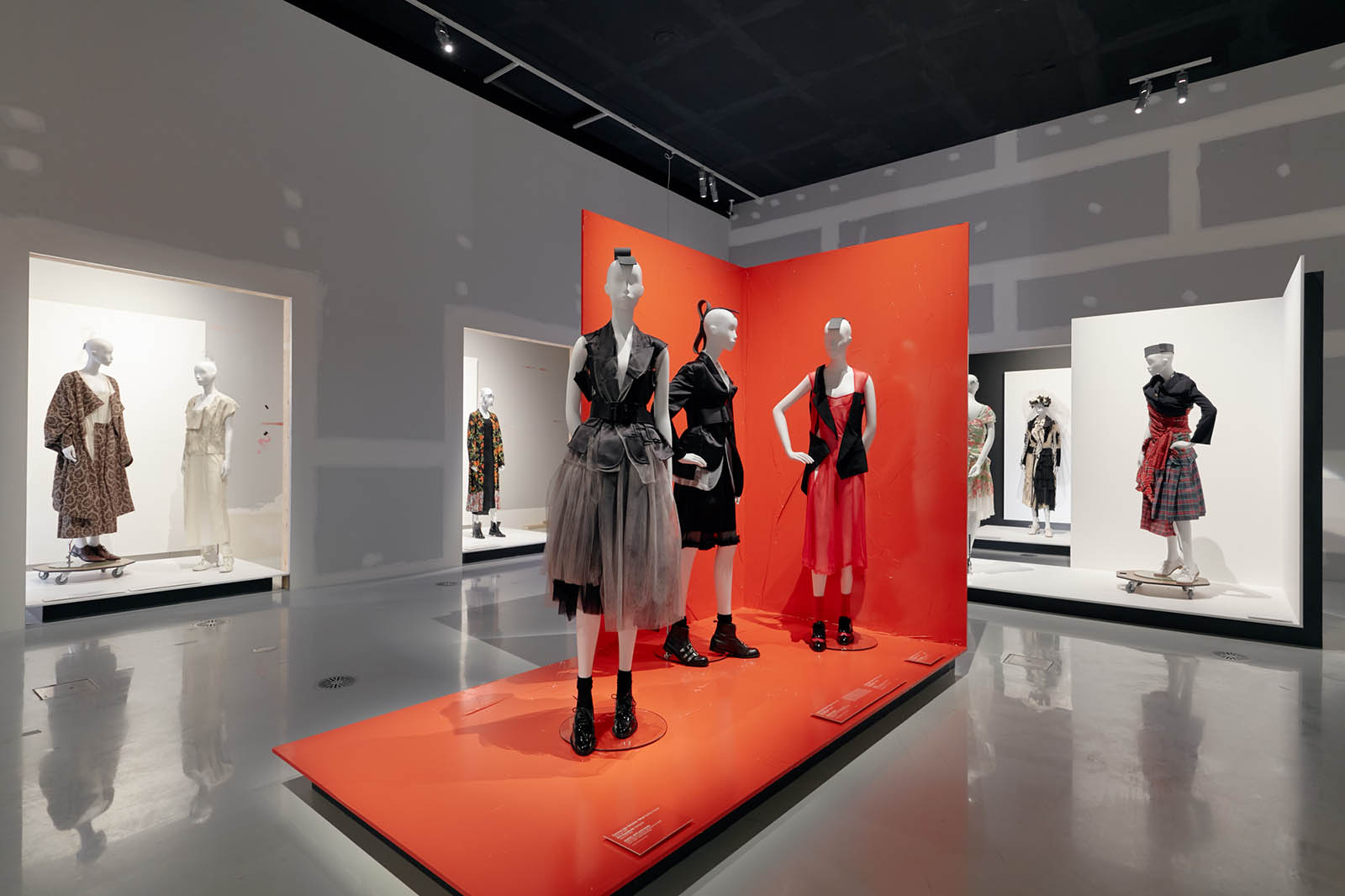 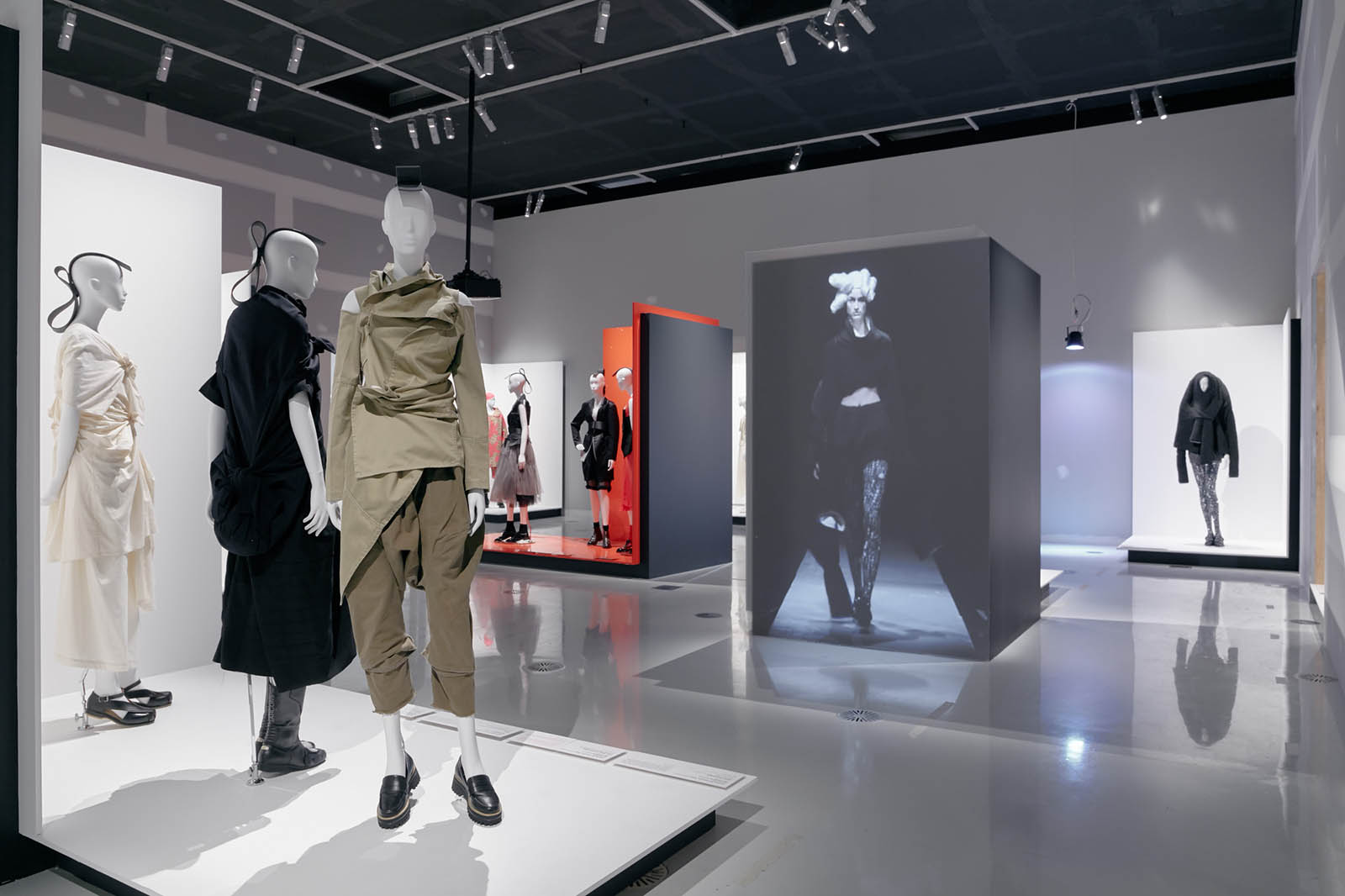 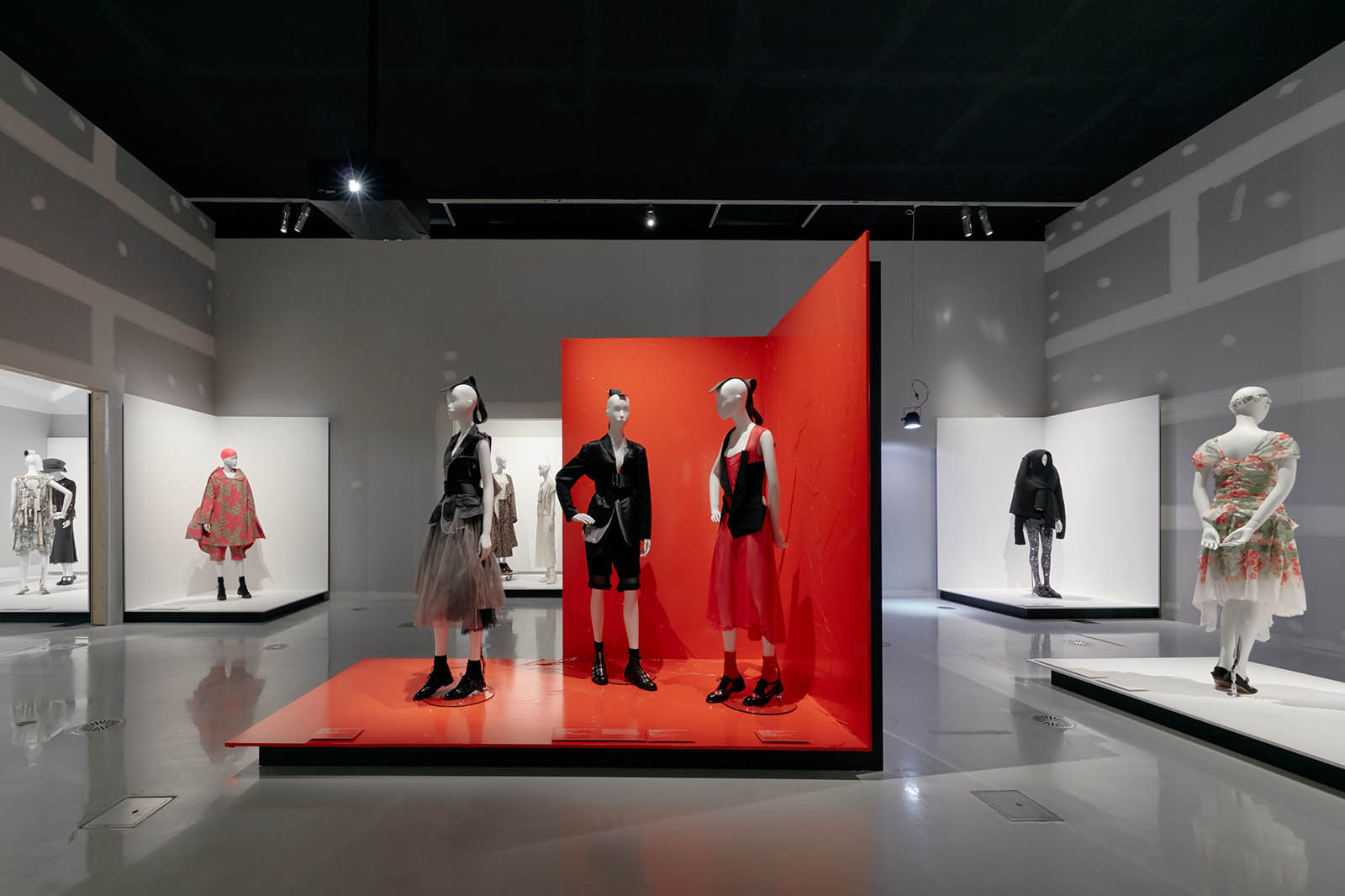 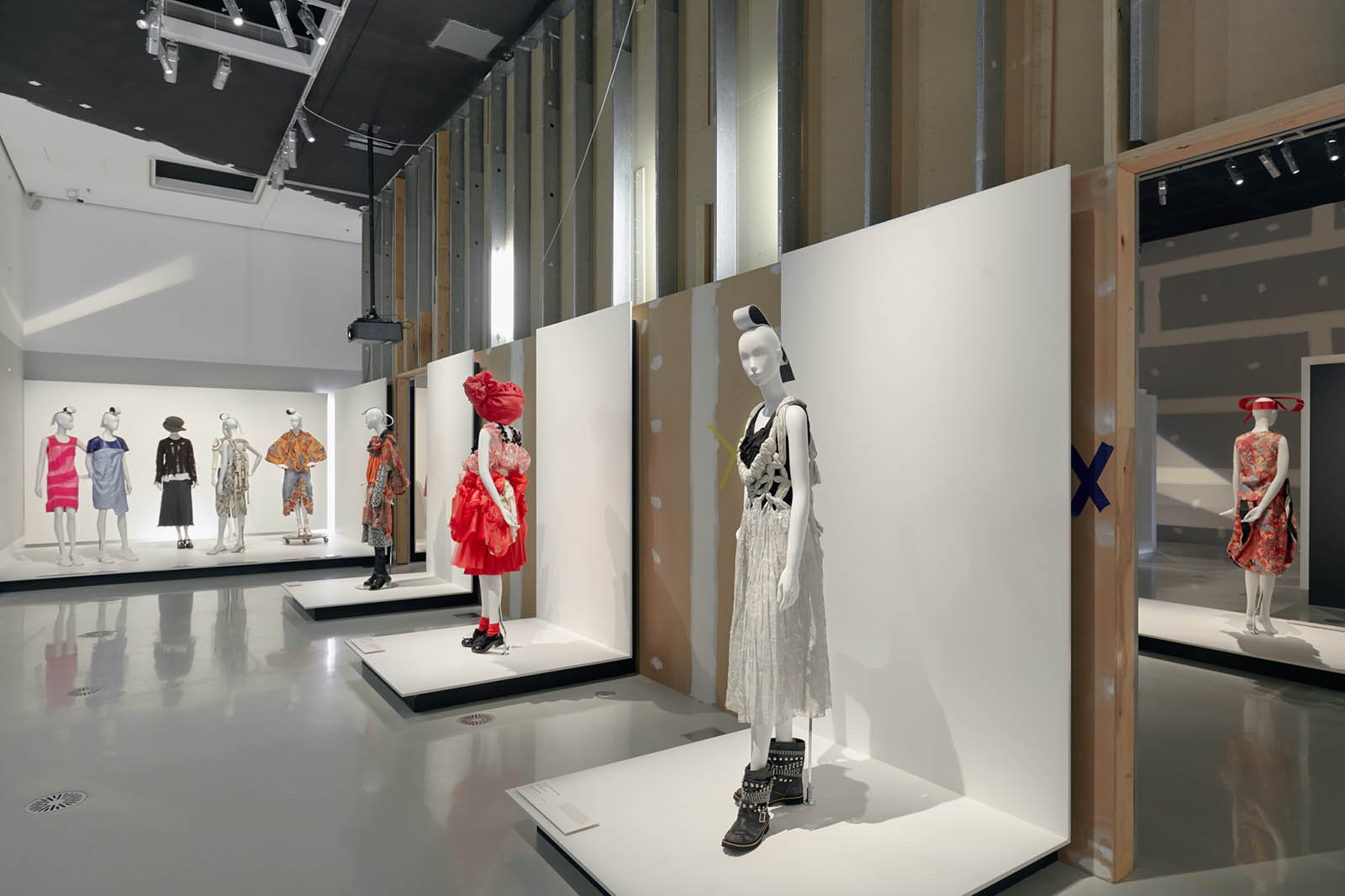 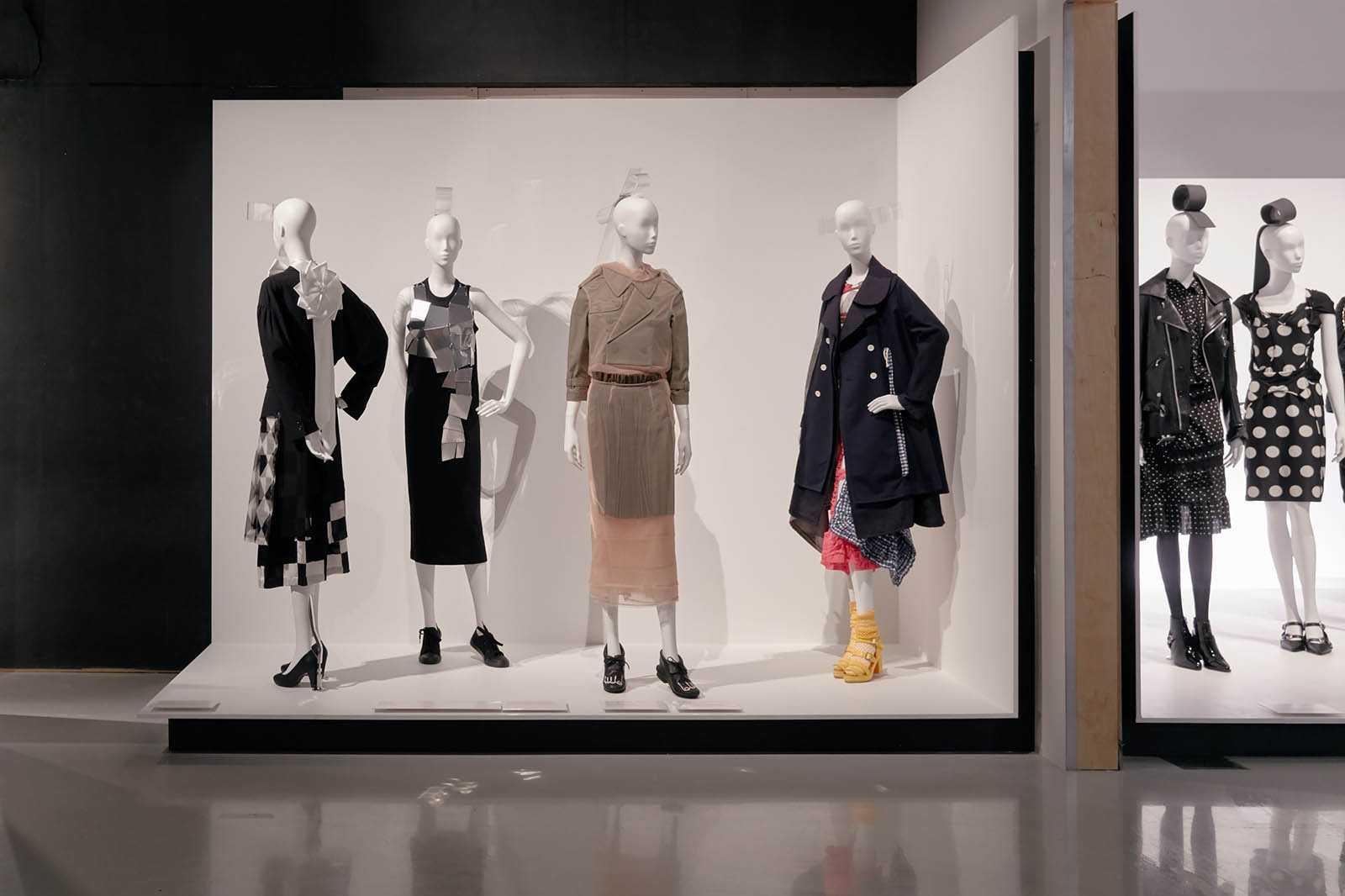 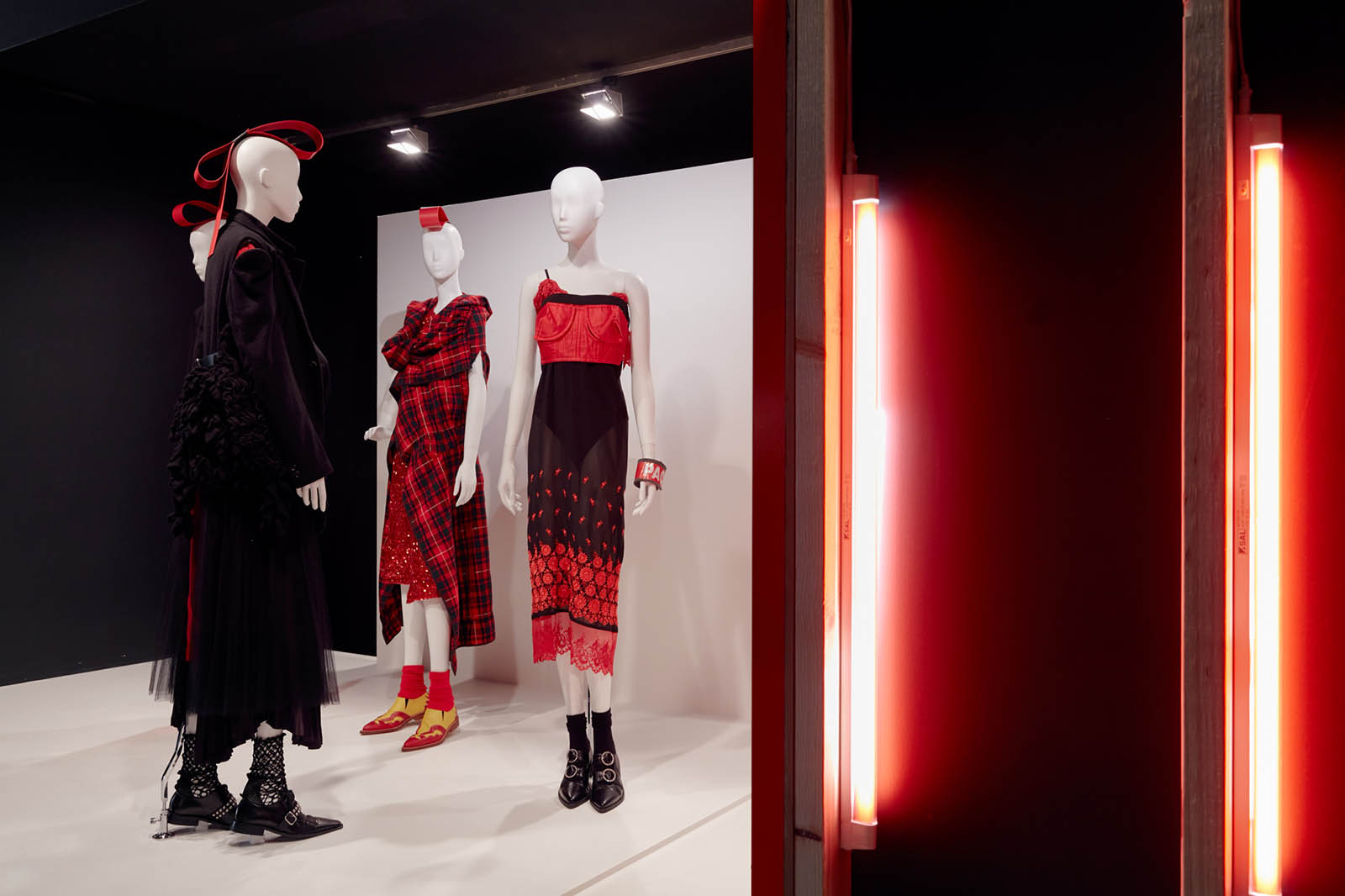 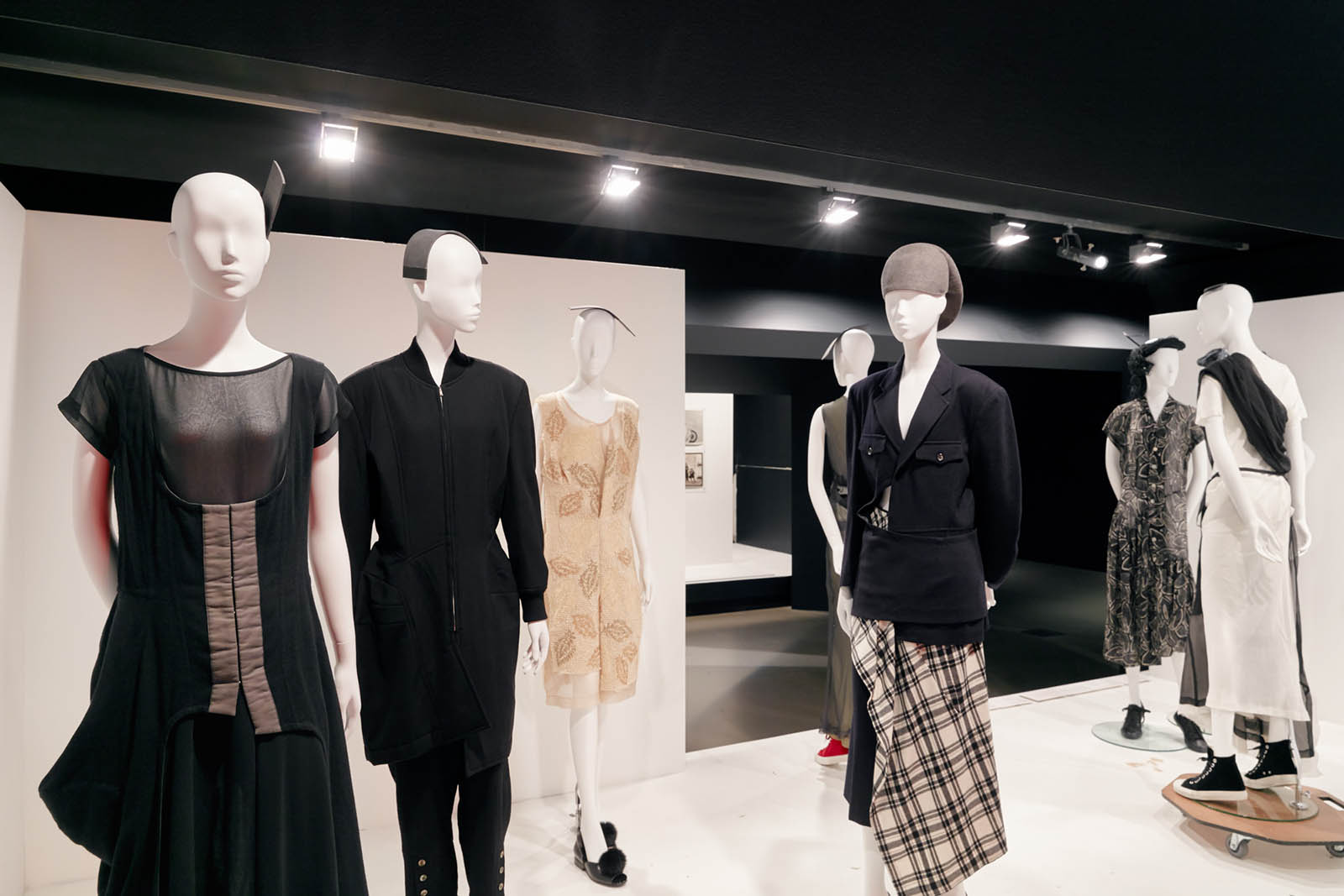 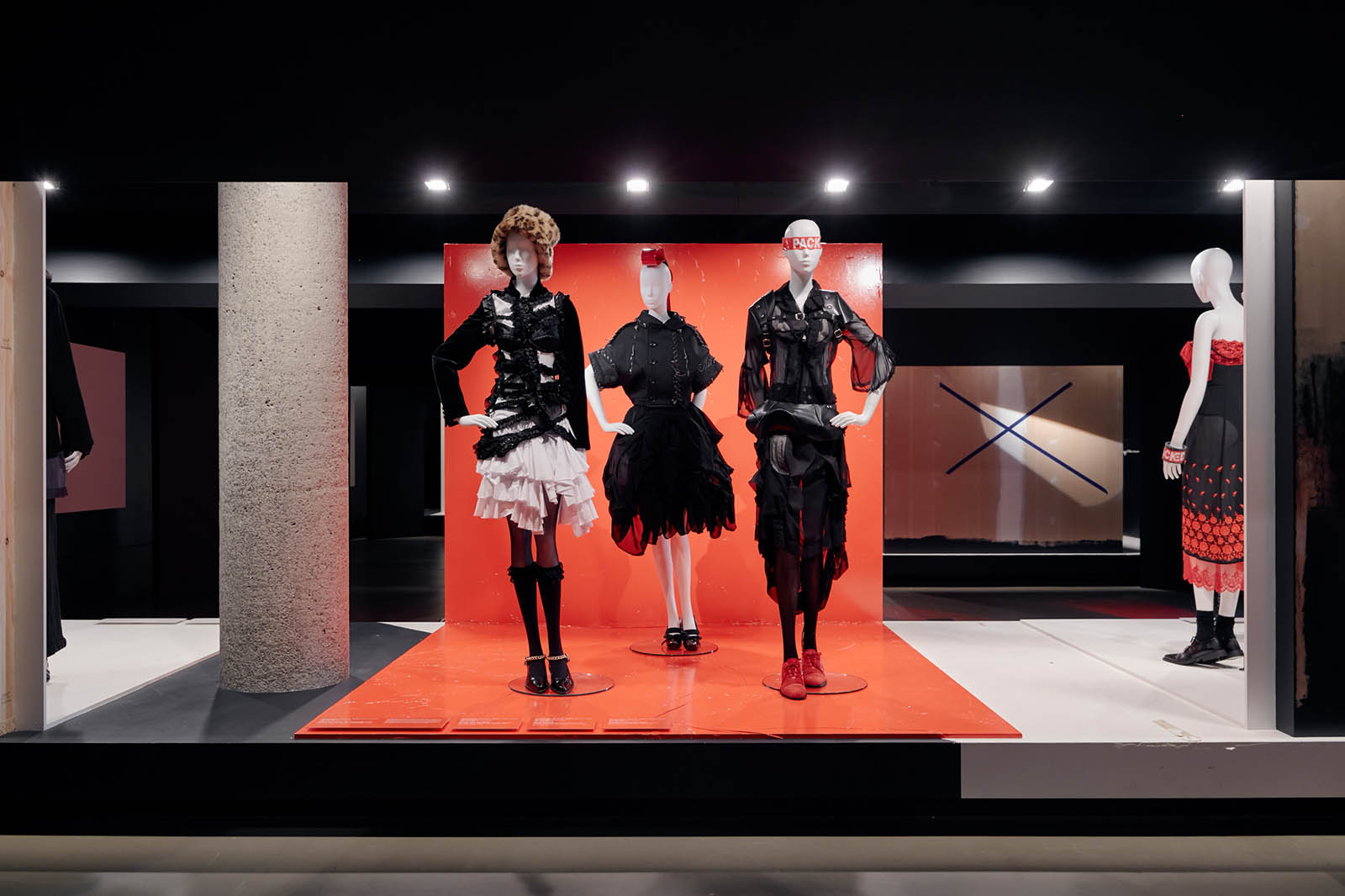 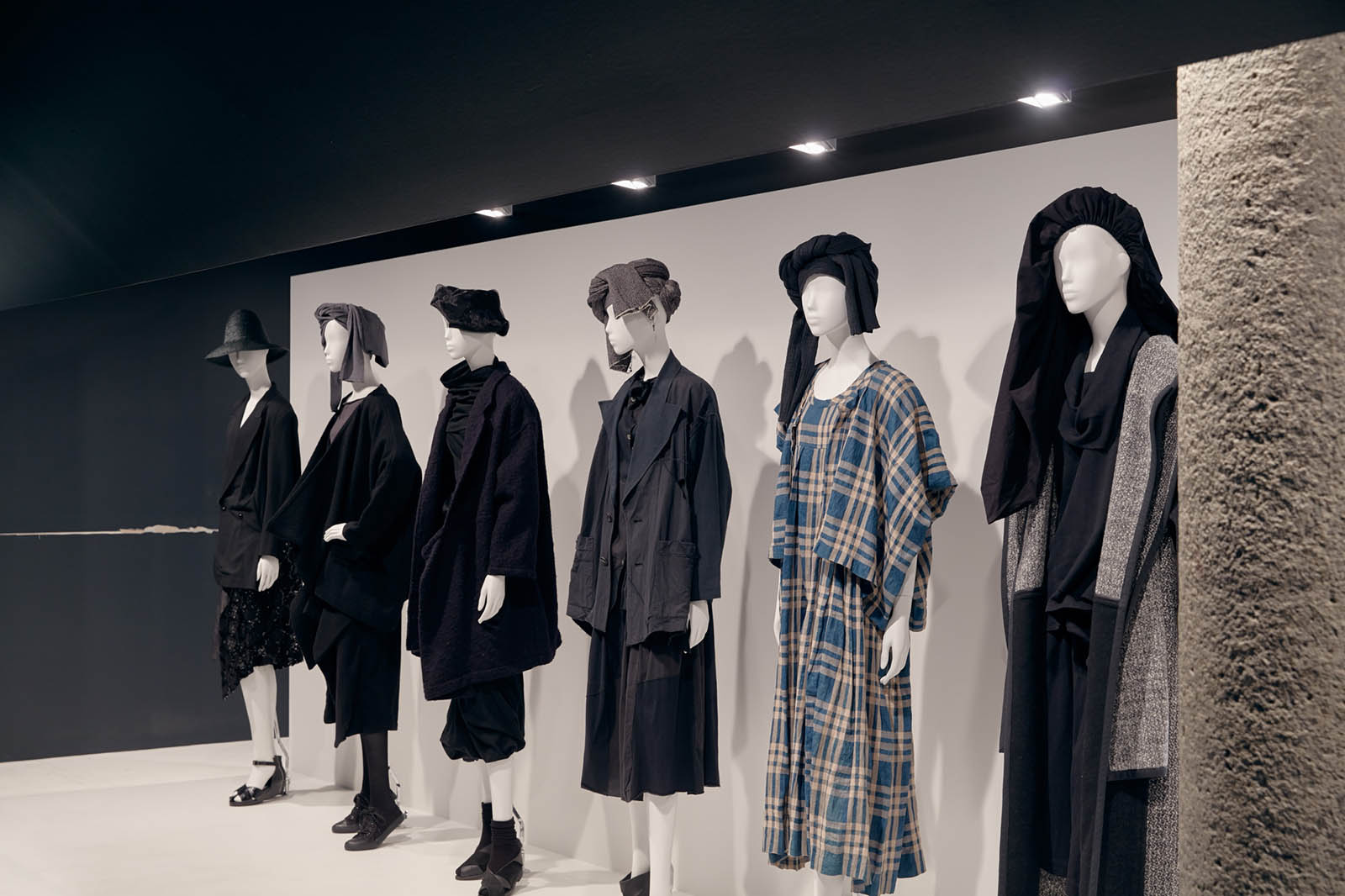 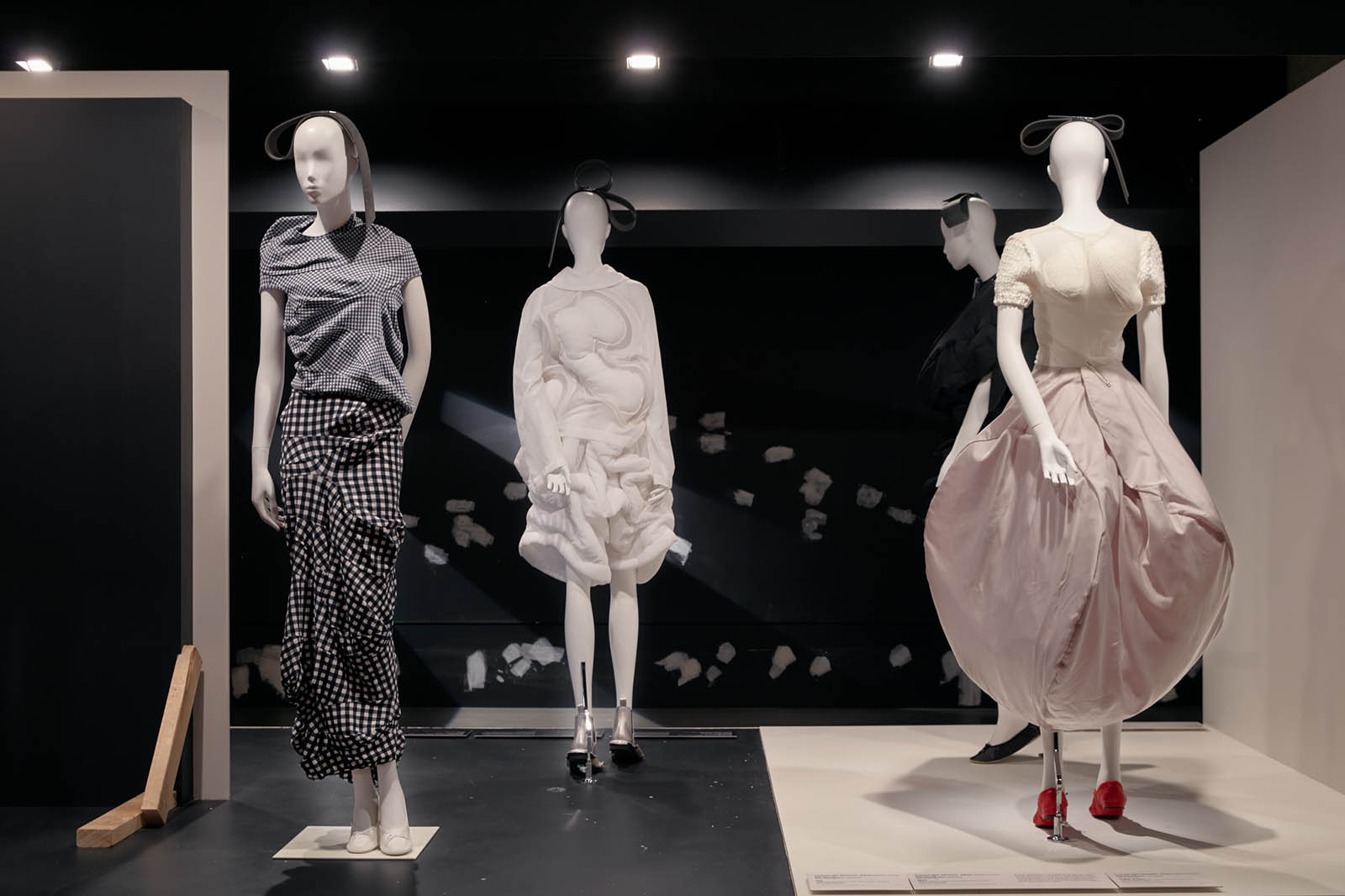 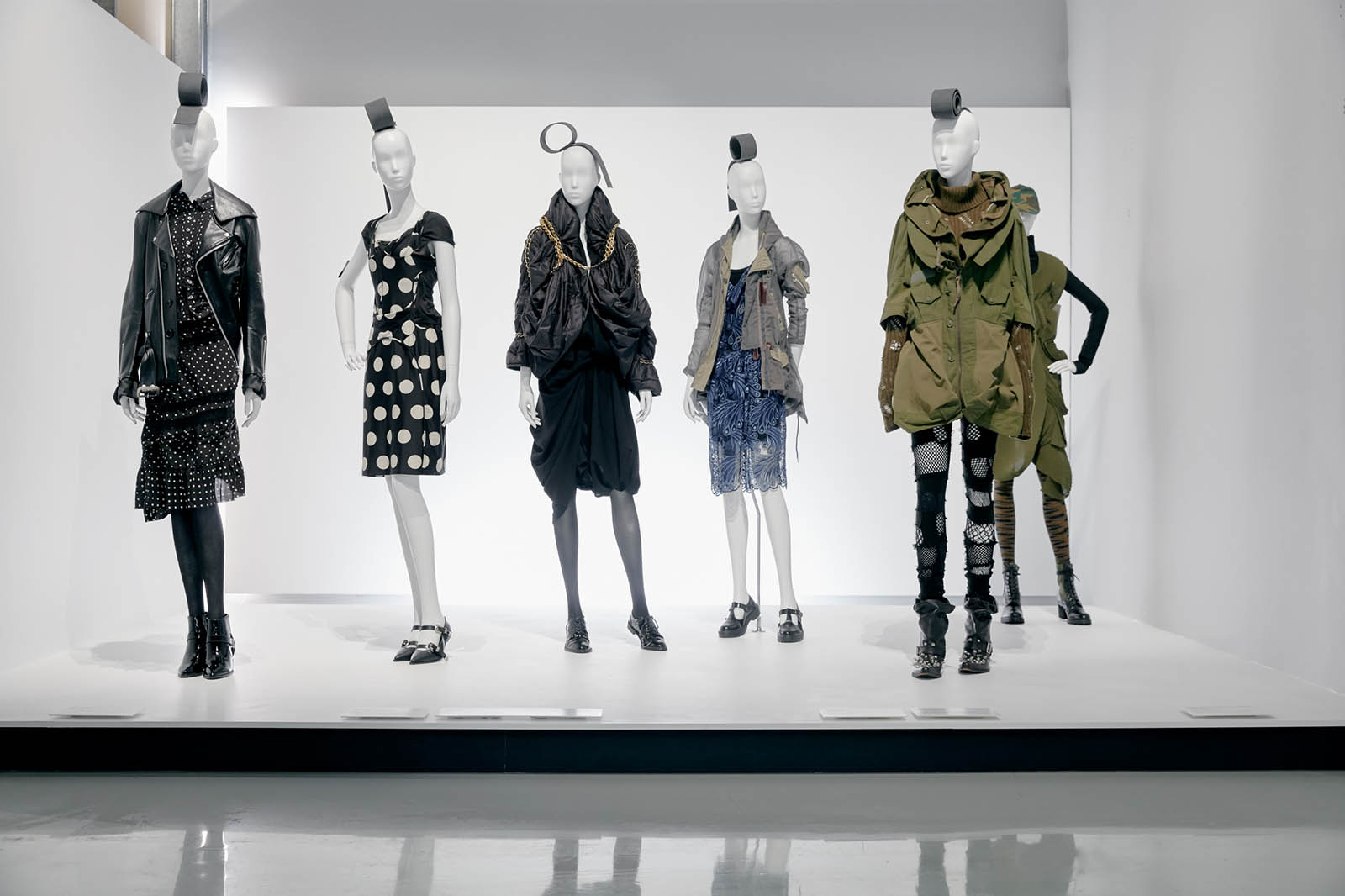 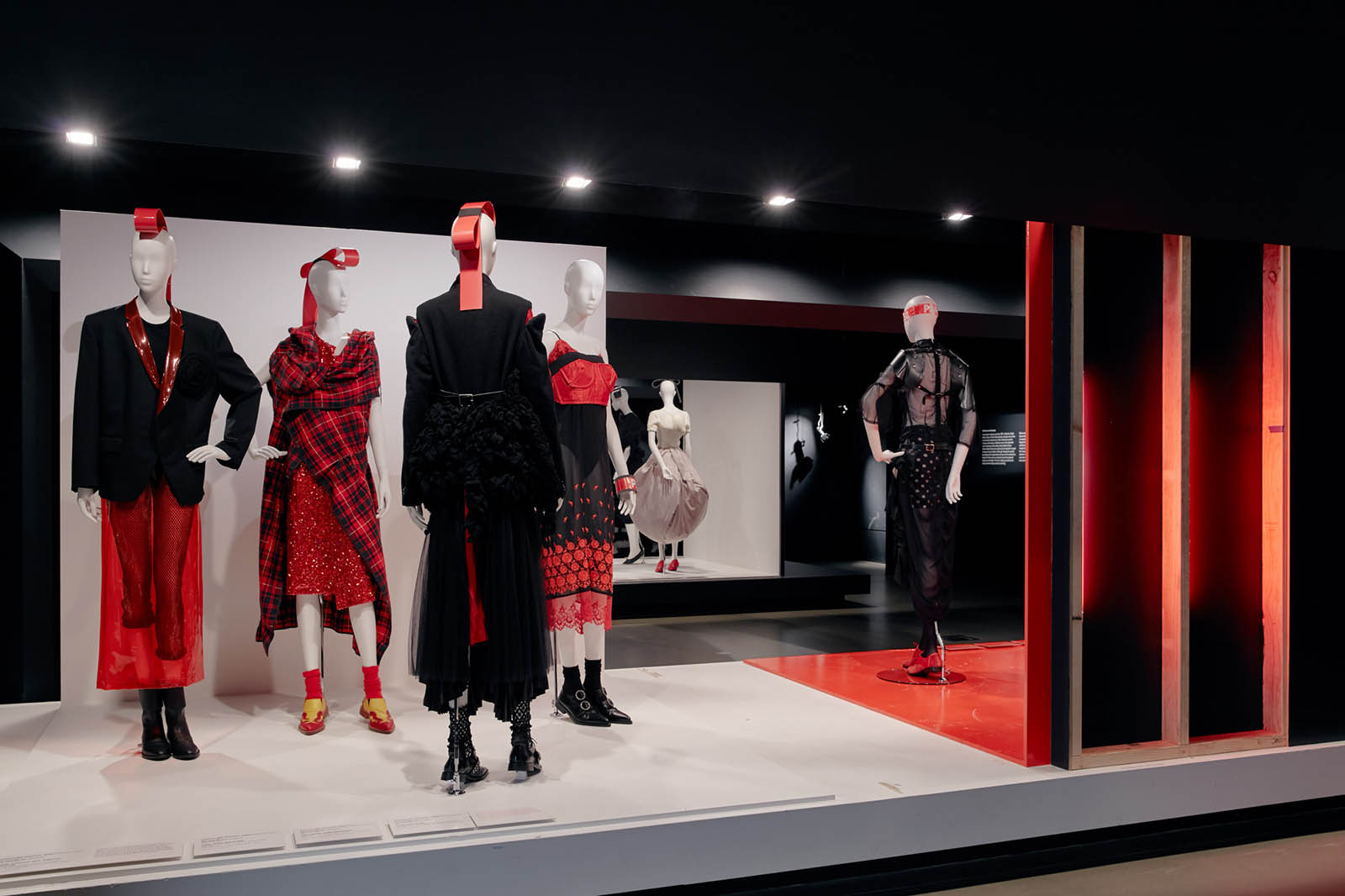 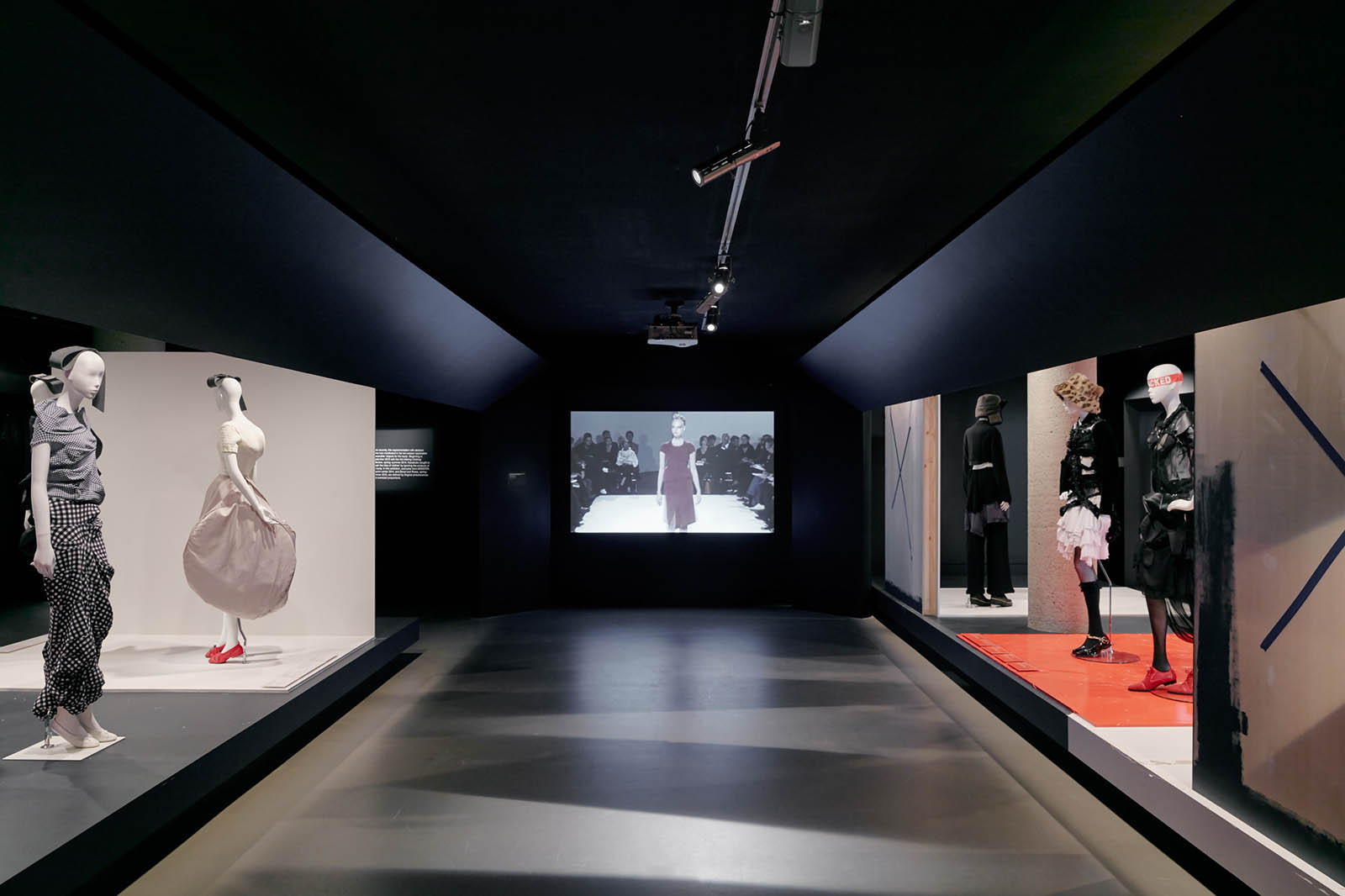