A celebration of unity and memory 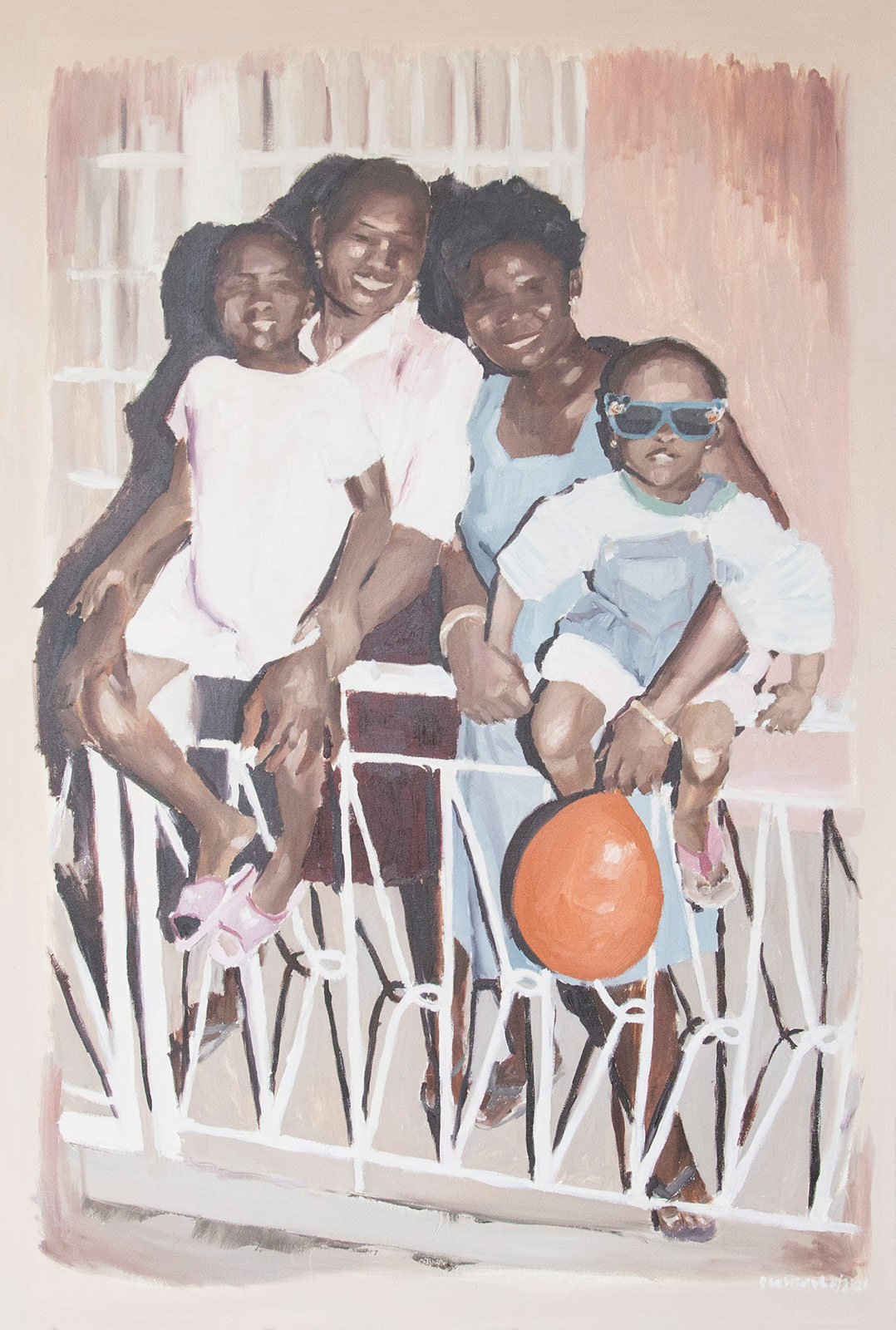 The two artists Damilola Onosowobo Marcus and Daniel Pengrapher Oshundaro are taking a walk down memory lane by incorporating and exploring their childhood and other individual experiences through their paintings in Affinity Art Gallery in Lagos (Nigeria), on view until April 17. Soft brush strokes and pastel colours form past sceneries, Coalesce originates from the two Latin words for 'together' and 'grow', building the basis of their work and its beginning point – to form a unity.
By using different techniques from different eras, Damilola Onosowobo Marcus and Daniel Pengrapher Oshundaro address a broader emotional vision of loneliness, isolation, and rest. For their display, they both took inspiration from different art movements such as realism and figurative and abstract expressionism. By doing so, they conflate the edges of former techniques with contemporary aspects and let their paintings visually disclose their story.

Damilola Onosowobo Marcus' works are mainly allusions to her upbringing and evoke nostalgic elements by depicting certain moments in her life. Pop-art and aspects of realism are intertwined in order to transcend the concept of a certain easiness experienced through childhood. Predominantly working with oil, her art may appear simple yet complex in composition.

In contrast, Daniel Pengrapher Oshundaro rather sympathises with the classical aesthetic of the 17th century. Abound with symbolism and mainly intuitive brushwork, his paintings centre around elements of nature, for instance, clouds, flowers, vegetation, mountains, and rivers. However, in certain paintings, Oshundaro portrays people as his primary subject as well. Both artists convert their personal experiences influenced by external attributes into their pieces, which demands the viewer to rethink the concept of memory.
Coalesce can be viewed at the Affinity Art Gallery located in Lagos (Nigeria) until April 17. 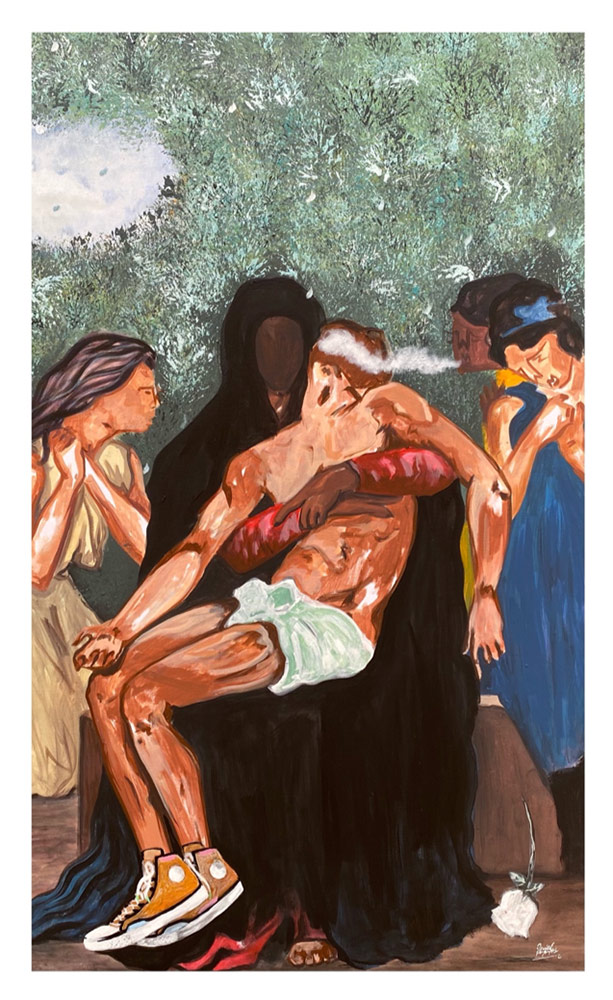 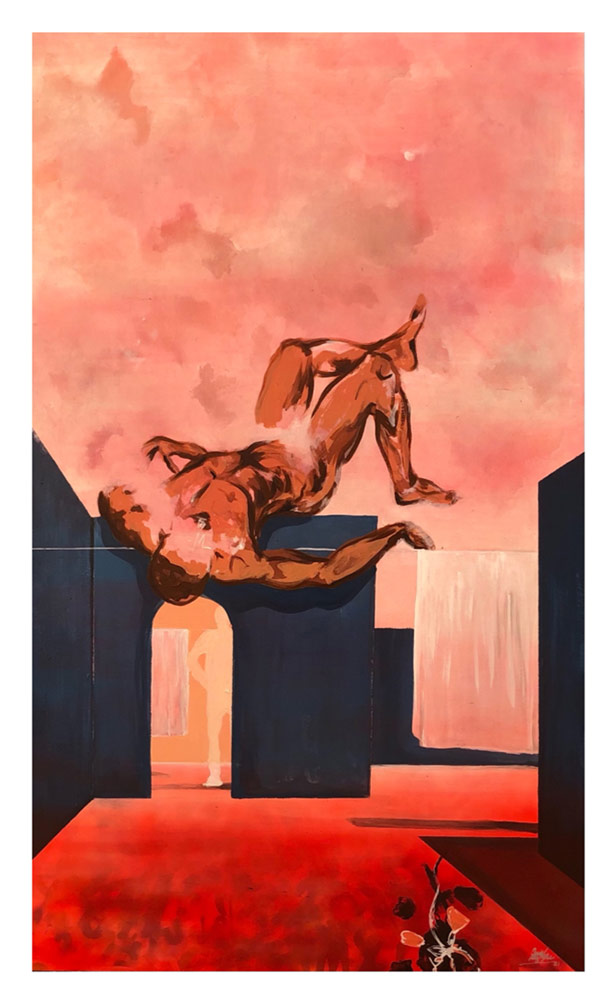 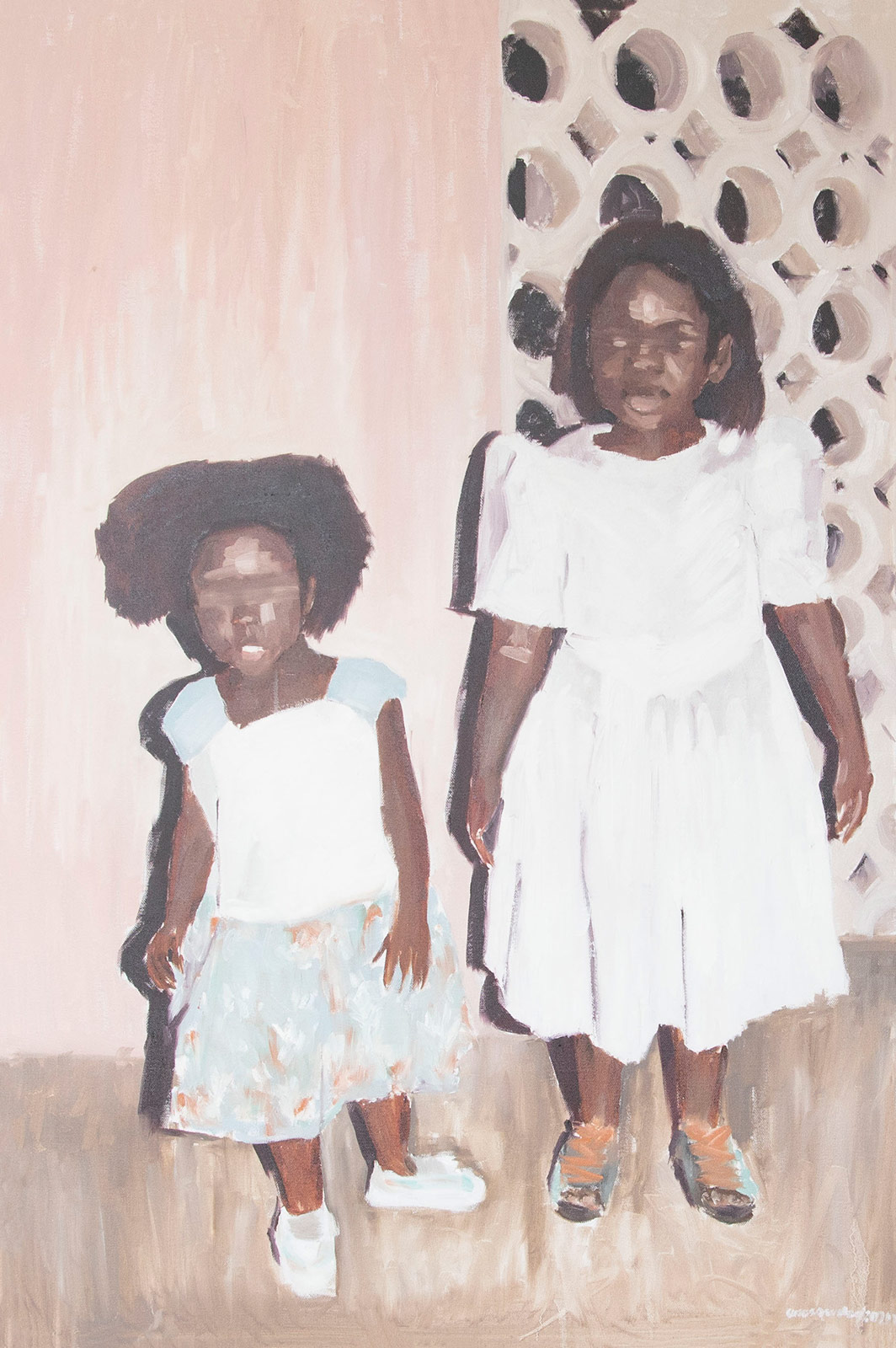 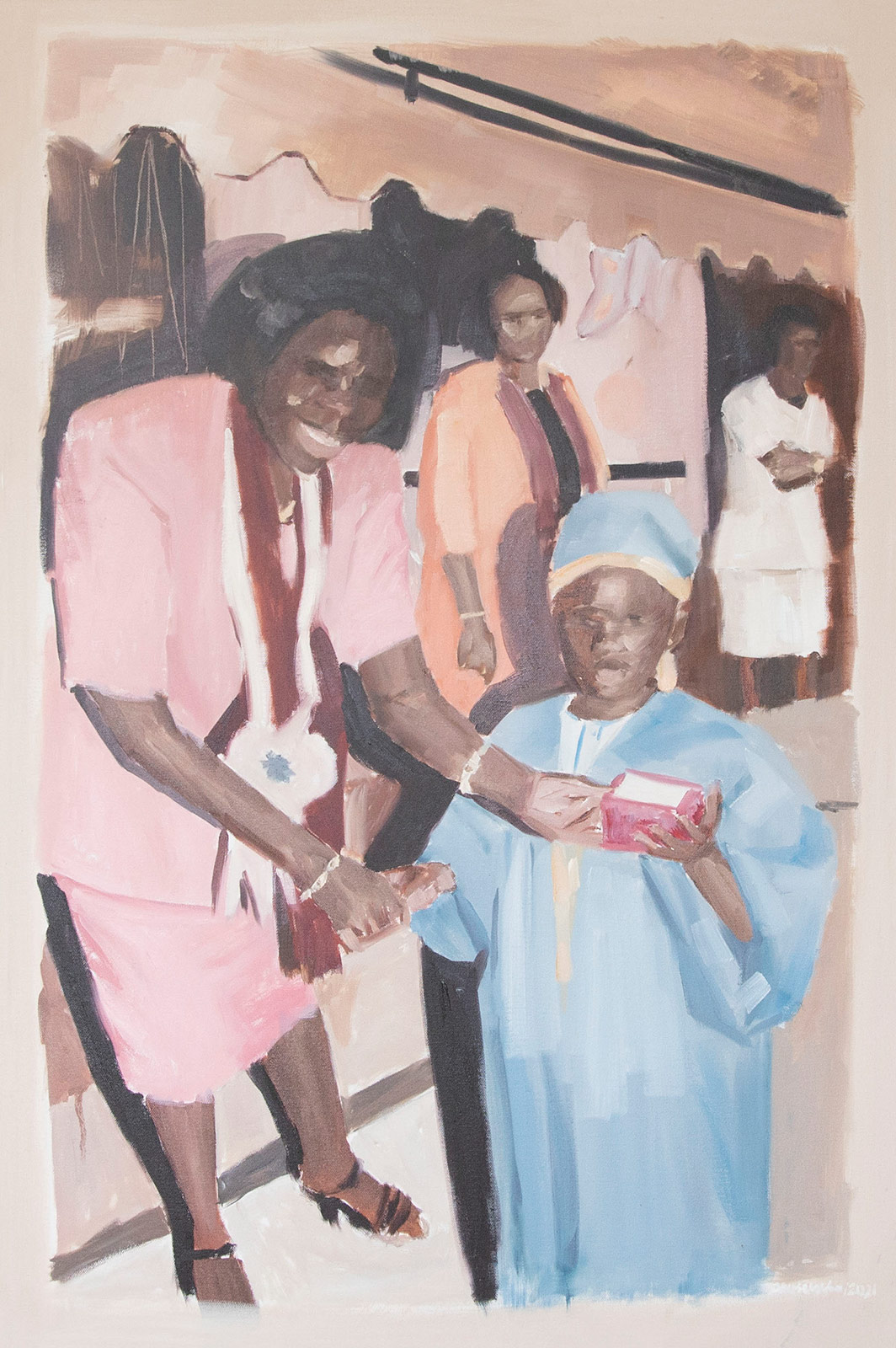