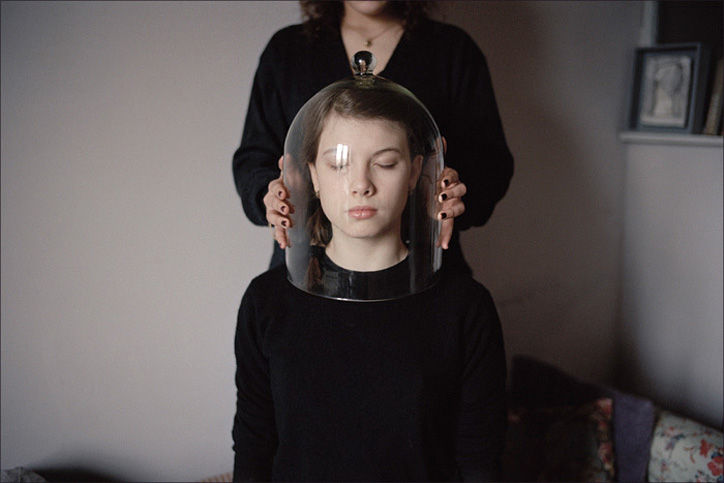 Focusing her photography towards the subject of adolescents and their changing phases in life, Claudine Doury explores their evolutionary nature in her work. Subtle, dreamy and cinematic all at once, she harnesses photography as a poetic apparatus to capture, communicate and debate matters involving social identity and their transitory nature.

Born in Blois, Paris, Claudine Doury has been documenting her work in a way where she draws and displays a real sense of vulnerability in her subjects, ne of which prominently standouts in one of her early series titled The Artek. Beginning in 1994, The Artek emerged with the purpose to record the largest pioneer summer camp in the former Soviet Union, where she was initially interested in the activities being carried out at the camp. However, her emphasis diverted more towards adolescence as the most vulnerable phase of life, considering it as some kind of crossroad to all opportunities. Caring less for the activities that were being undertaken, Claudine then captured photographs resonating the vacant and aimlessness moments usually associated with teenagers. Claudine’s fascination towards adolescents is such that it has been ongoing for several years, winning her numerous awards such as the Leica Oskar Barnack Award in 1999, the World Press in 2000 and the Prix Niepce for her entire work in 2004.

Another more intimate project of Claudine’s is titled Sasha, a series that features her daughter in her coming of age that explores and gravitates into a deep-rooted consciousness. It has an echo of an eternal delicacy, where Claudine states Sasha acts as a sequel to The Artek. Capturing and creating the Sasha series enabled Claudine to revisit her own younger years where the issues encounter anxiety, abandonment but also hope for the future; thus connecting it back to her creativity and own memory. Her work significantly consists of elements such as fire, air, water and earth where the escalating seasons in the woods and changing pattern in light added to creating a dominant backdrop for the transition towards adolescence. The woods proved to be a unique setting as Claudine connects back to it in her childhood days and it is a continual shift into a universe in its own. Similar to Sasha, Claudine shot Loulan Beauty which dominantly features many young women and girls; where she focused in venturing her interests further into Central Asia working later towards Kyrgyzstan, Kazakhstan and Uzbekistan and vanishing areas of Soviet Union. Loulan Beauty consists of a strong romantic but intense portrayal of women due to their traditional costumes and rituals they take on; where Claudine depicts them in captivating and almost interrogating narratives.

The process of how Claudine works is such that she progresses from a logical idea to create dormant, mystical and serene photos; almost as if they were from another universe. Intimacy is a large part of her approach and it is such that she allows herself to be in close proximity to the people she works amongst; explaining why her final photographs are quite delicate, precise and intimate, thus stimulating visuals concentrated with graphic emotions.

There is a nature of voyeurism that is both haunting and captivating at the same time in Claudine’s work, especially in a day and age where photographers need to be completely comfortable with their subjects, especially if they are young minors. However, she defends her right to portray young boys and girls as they have been the guide towards most of her successful work and in doing have allowed her to access certain places and be integrated within communities. 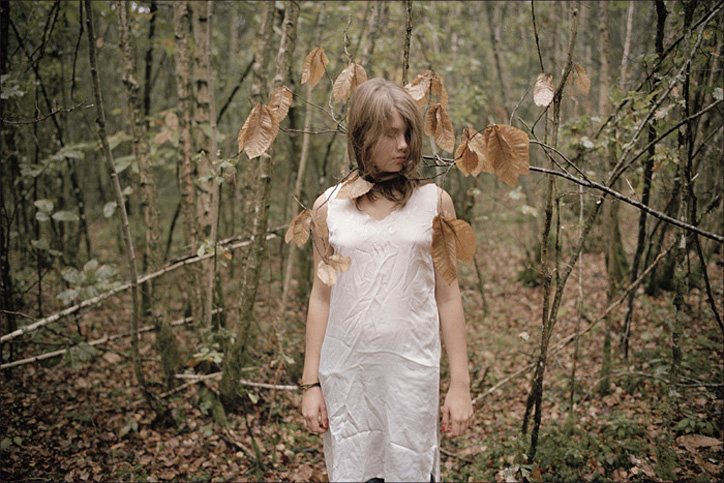 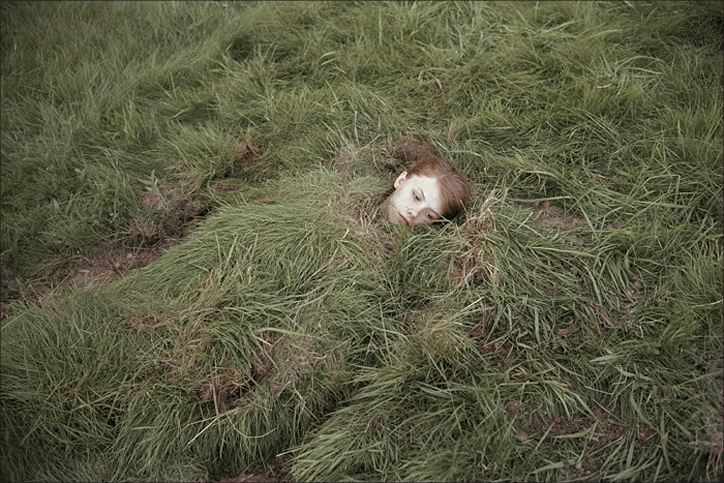 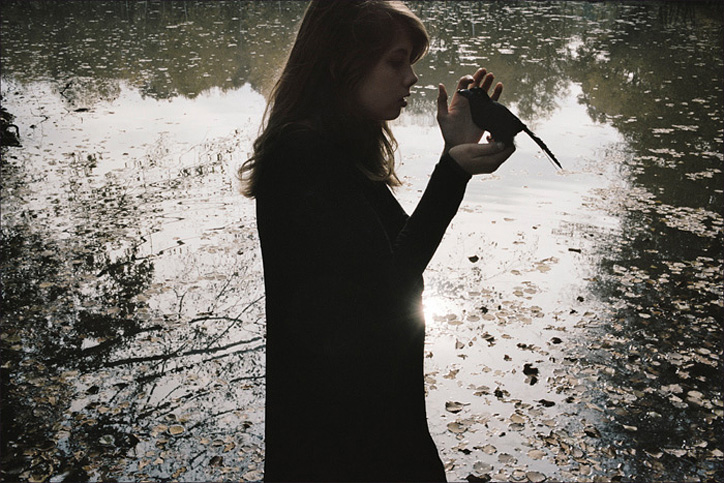 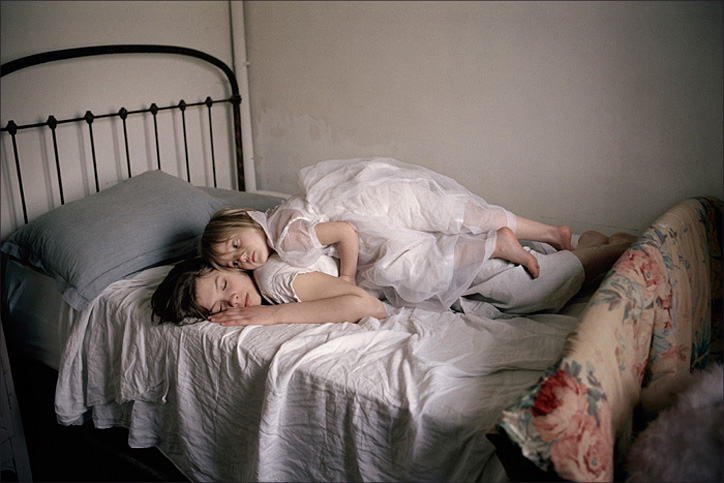 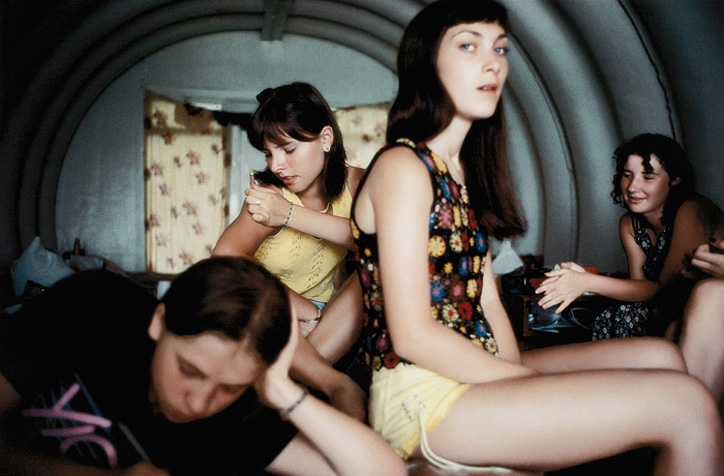 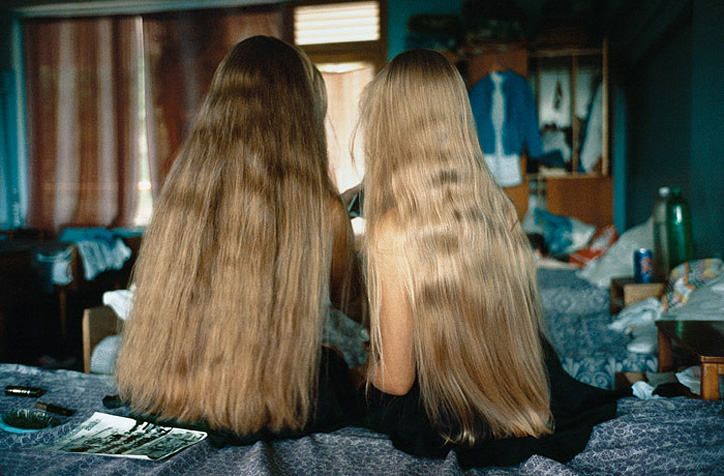 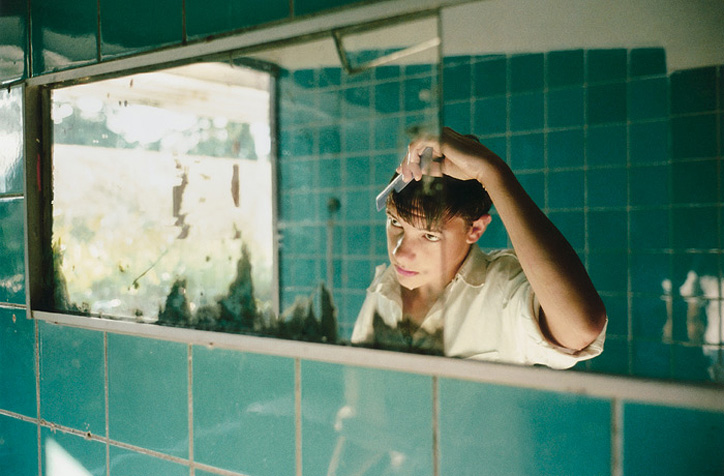 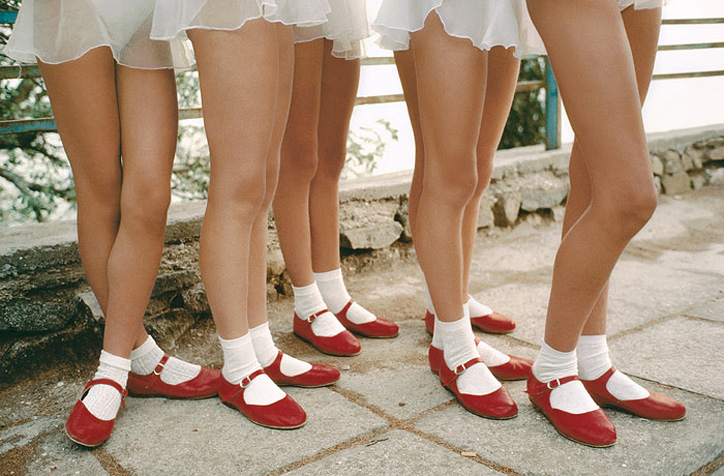 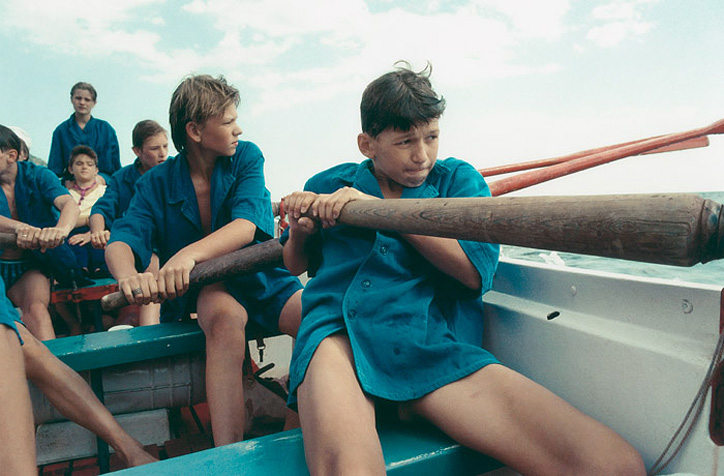 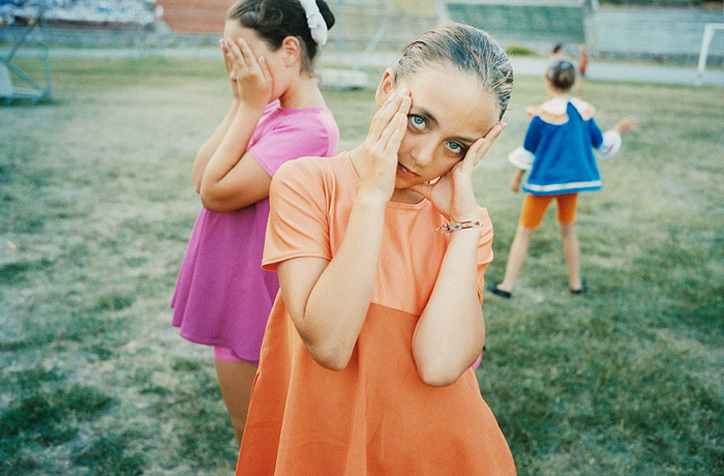 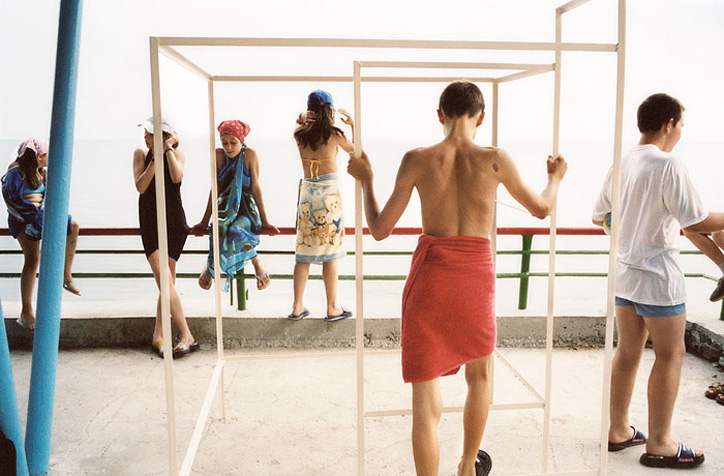 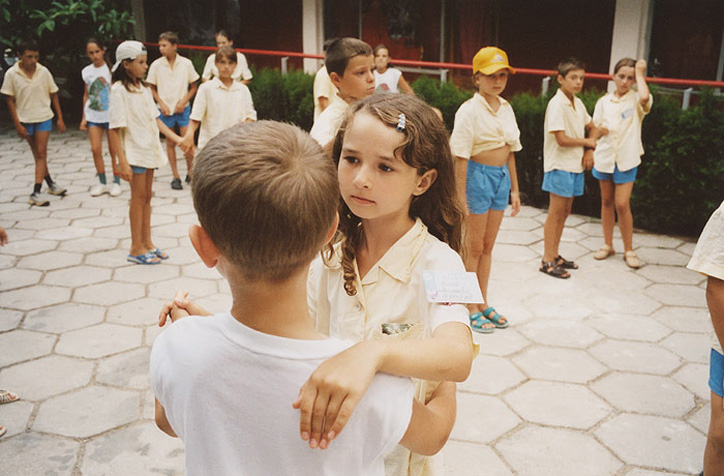 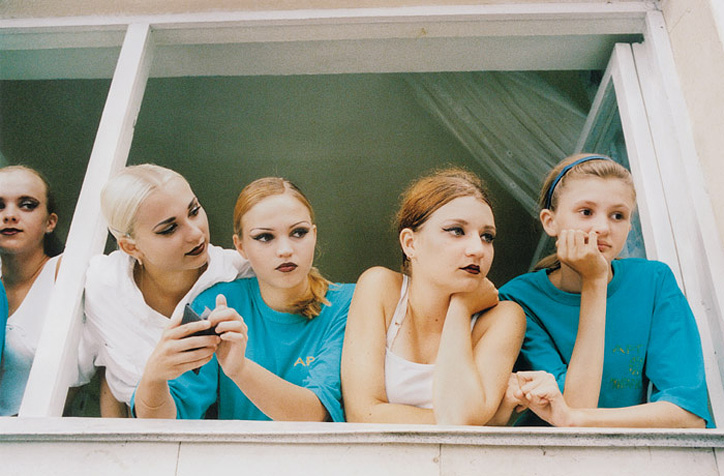 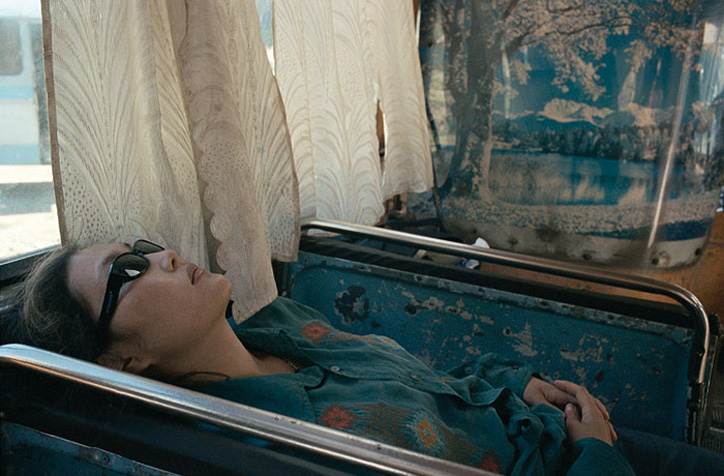 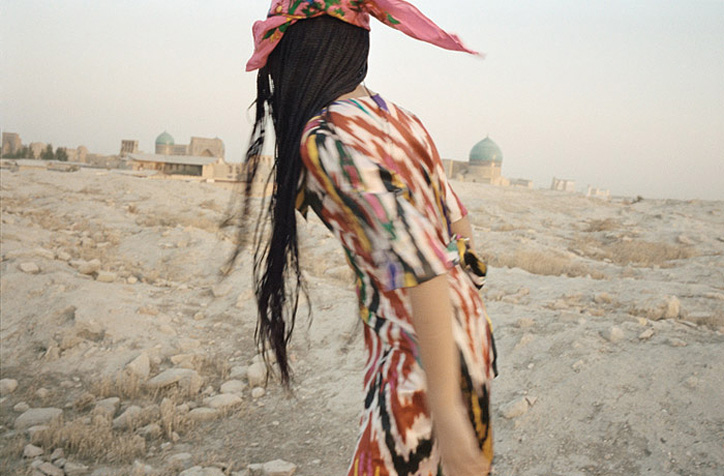 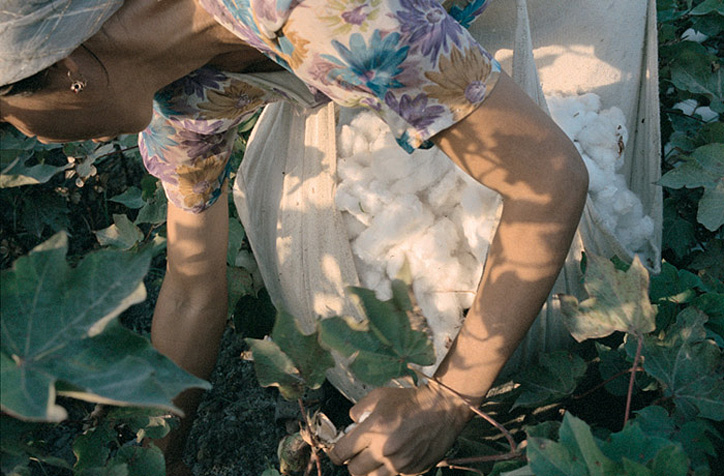 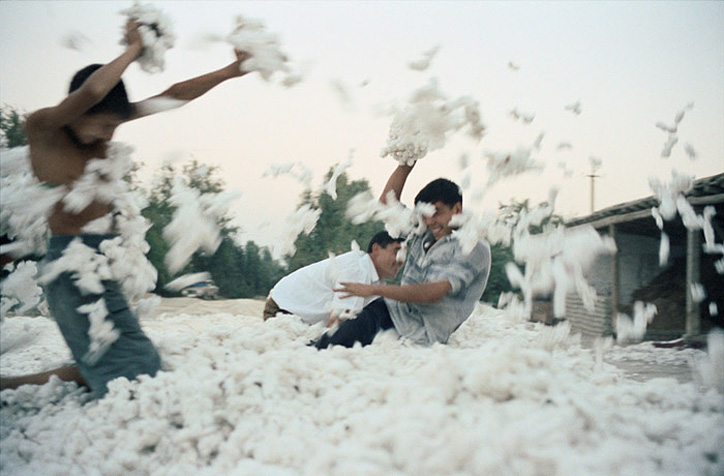 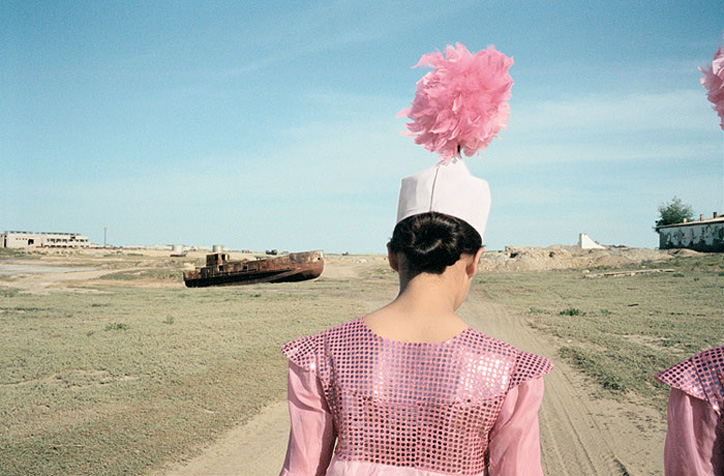 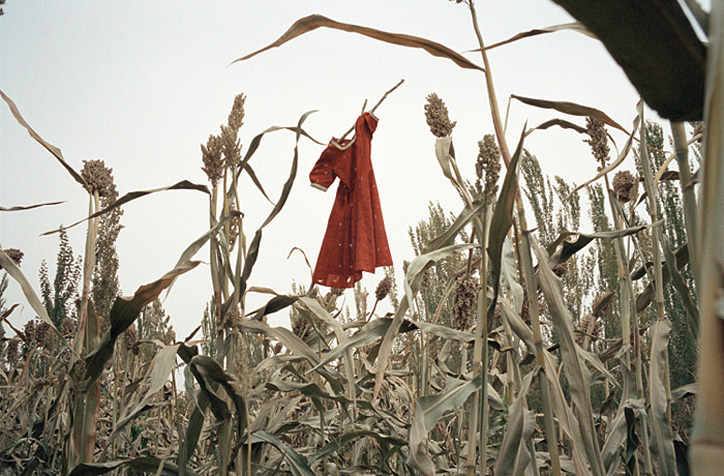